Jude Law has been an on-screen presence for a while now, making his international breakthrough with 1999's The Talented Mr. Ripley. And this week, IFC Films' The Nest premieres, starring Law as a man who uproots his family to move to the U.K. on a whim.

He's one of those actors who audiences seem divided on, i.e. can take him or leave him. It might be the characters he plays, who lean toward pretentious, or his off-screen drama.

It makes us want to do some digging and see if Law goes any deeper.

Here's what we found:

1. He's aware of his surroundings. 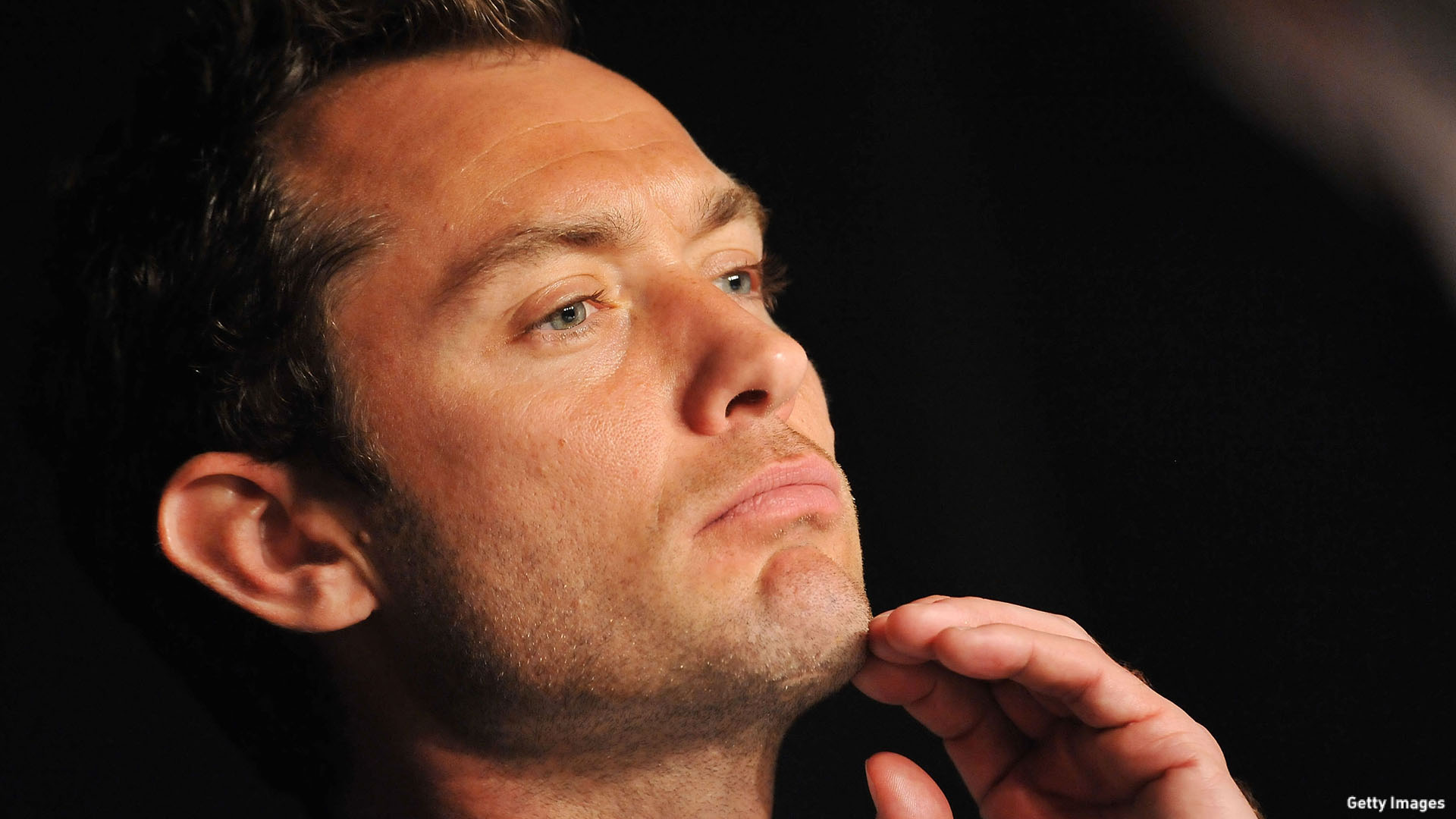 In 2011, Law spoke to The Guardian about how he saw the people around him saying, "I was an optimist, a great champion of the human spirit. And I lost that for a time. I feel like I've regained a bit of that in the last few years, but there was a period of my life in which I had a very low opinion of people in general."

While it's not necessarily the most complimentary observation, it is honest. And it sounds like it was temporary, and he's turned his 'tude around. 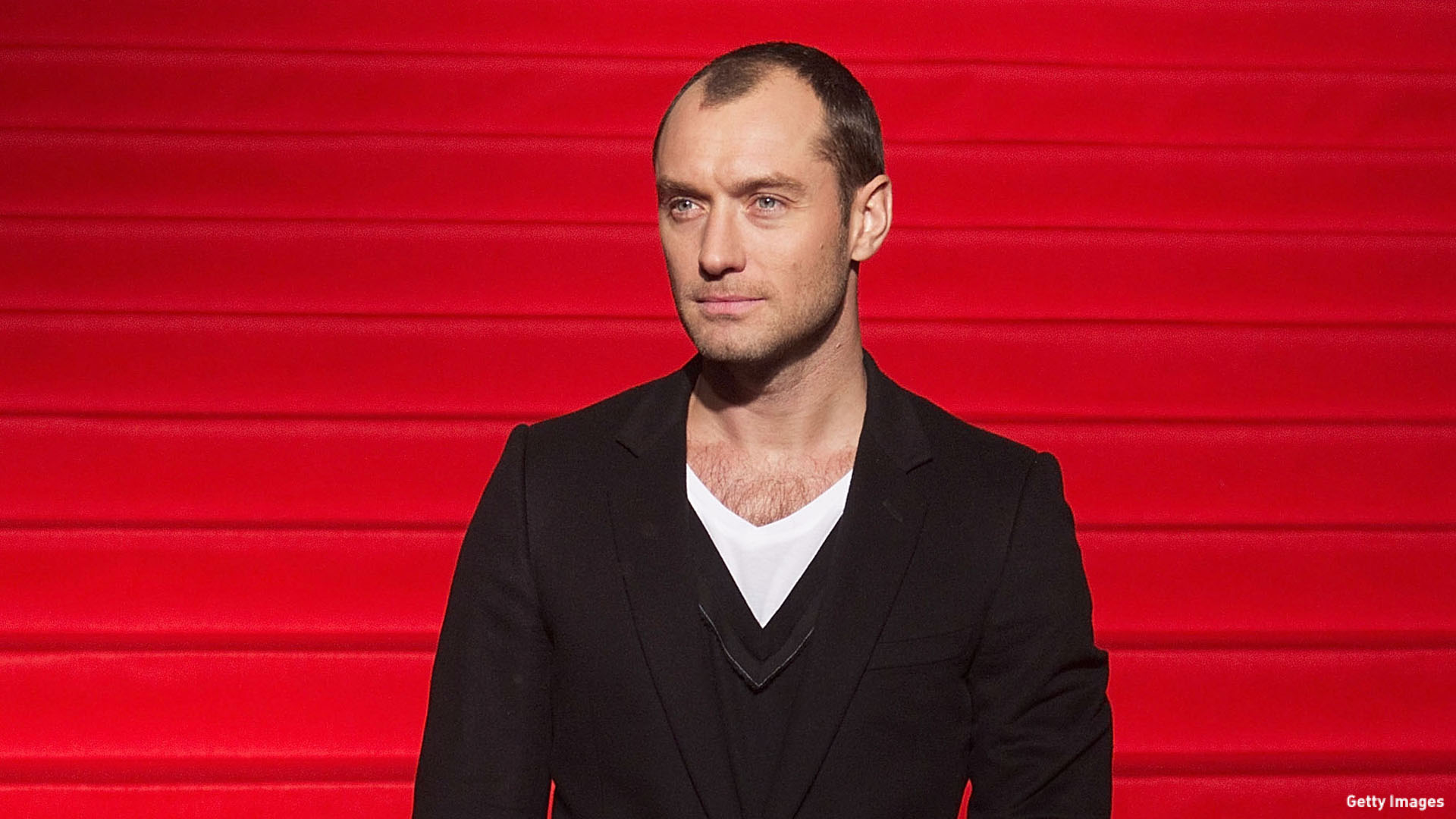 Possibly, too aware. In 2012, he spoke to The New York Times about getting older, saying, "In a weird way, it’s kind of a relief to think, ‘Oh, I know I’m not that young sort of pretty thing anymore.’ It’s quite nice talking about what it was like to be the young pretty thing, rather than being it."

There's a fine line between vanity and insecurity. We'll give him the benefit of the doubt that this falls in the middle, and is merely reflection. 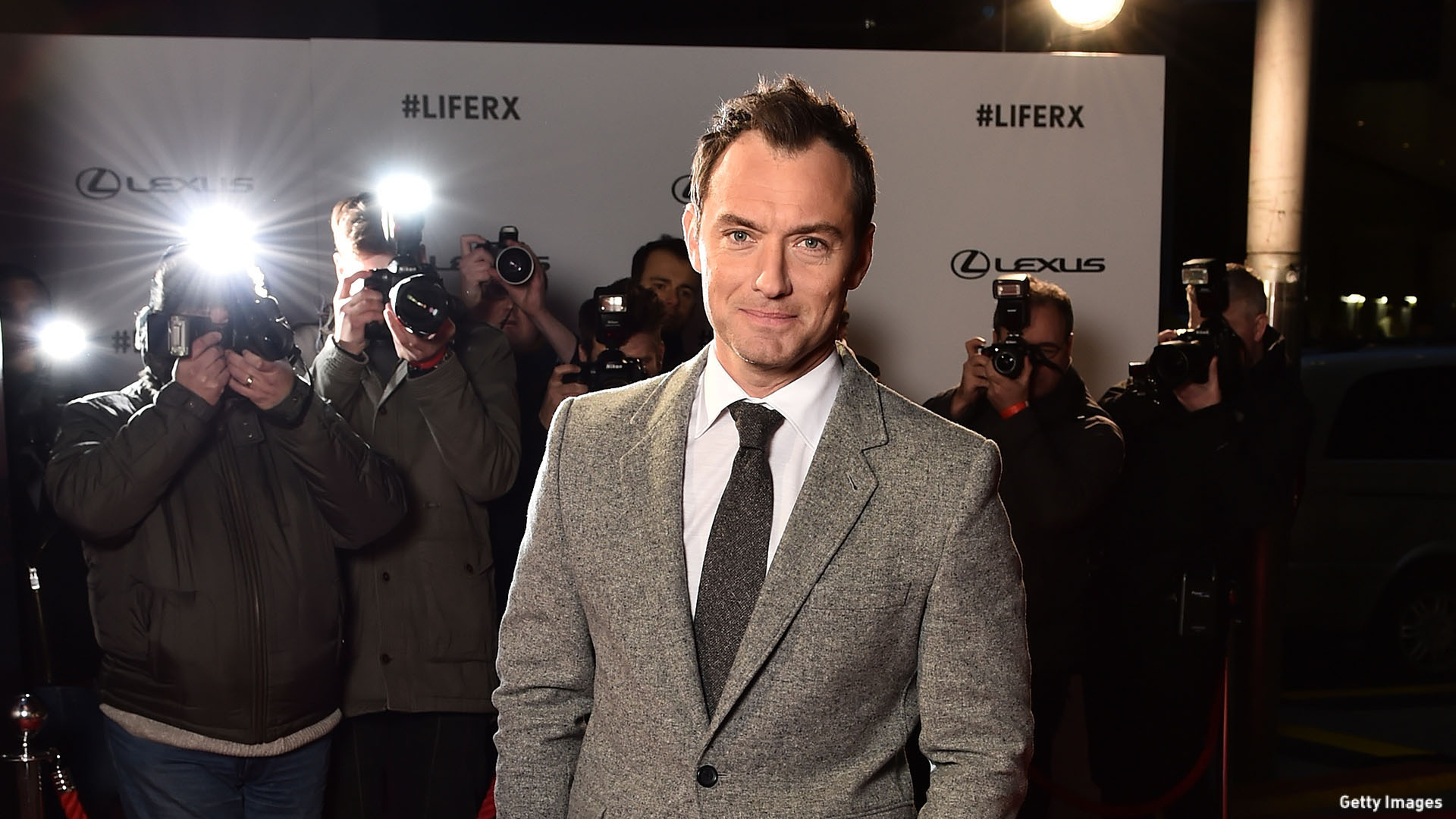 Law's personal life has spilled into the media on occasion, not leaving him in the best light, and he realizes it affected the people around him. When sitting down for an interview with Esquire in 2016, he was asked a hard question, "Do you have any regrets?" And, he did.

Law responded, saying, "I do. I regret hurting people. It's an awful thing. And trying to gain the forgiveness or the understanding of someone you've hurt, or heal a pain that you may have inflicted, that's where regret hits hard. But regret is really interesting. It's something I think about in terms of lessons learned. In a way, to regret something is almost to regret the lesson learned from it. And if you've learned your lesson then it was probably a good thing in some way. F-ing up or being an idiot and having to pay the consequences for that? It's how you learn." 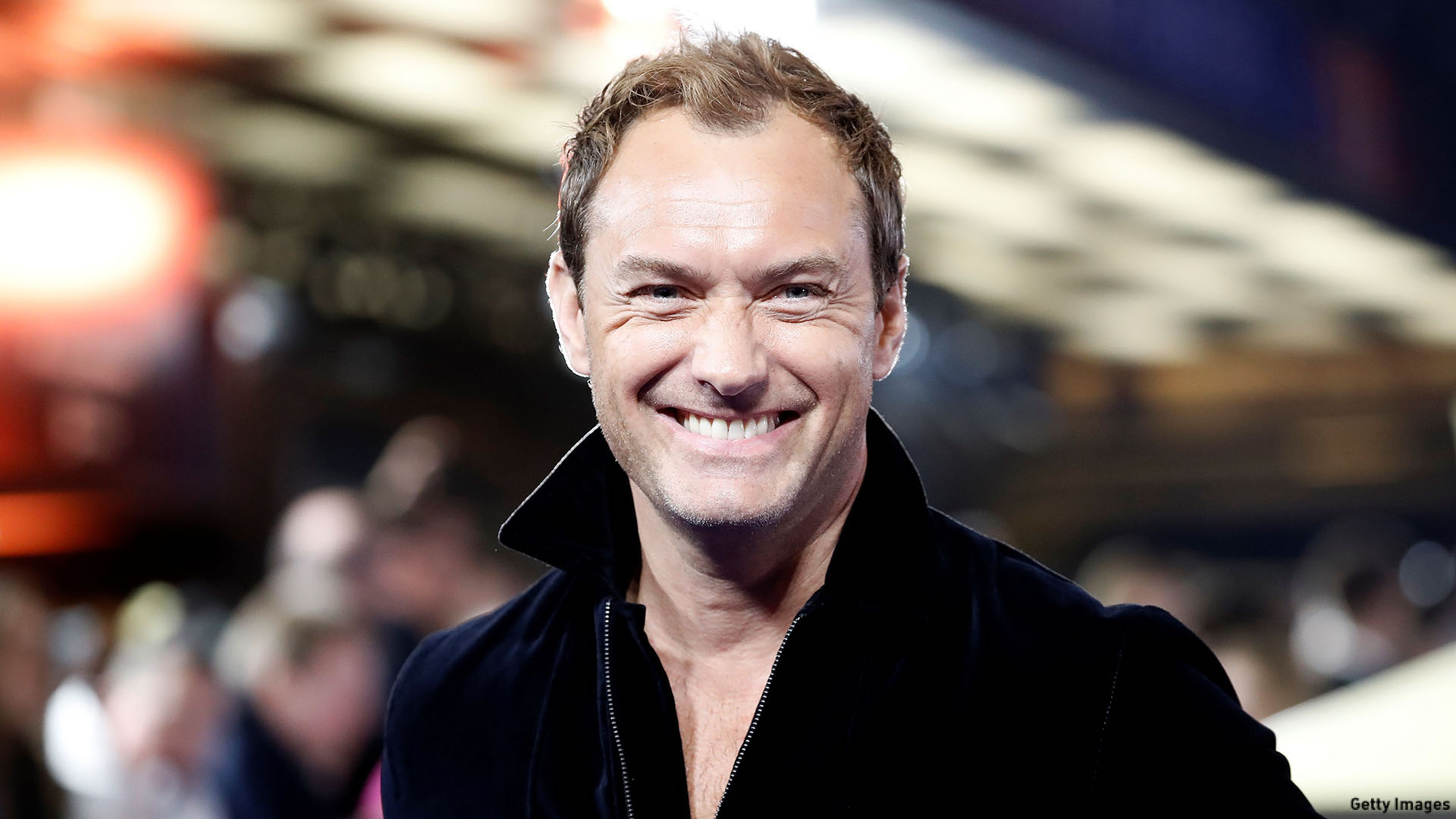 In the 2005 Sex and the City sequel, there was a joke made at Law's expense. Last year, he talked about the on-screen poke to The Telegraph, saying, "Little things like that used to freeze my blood." He explained what he meant by that, elaborating, "I would be left absolutely crippled. But nowadays, it just bounces off. I’m like, 'is that all you’ve got?' I mean, I’m doing the thing I love, I have a happy home life, I’m very proud of my children, and I’m healthy, thank goodness."

He seems to have his head on straight. 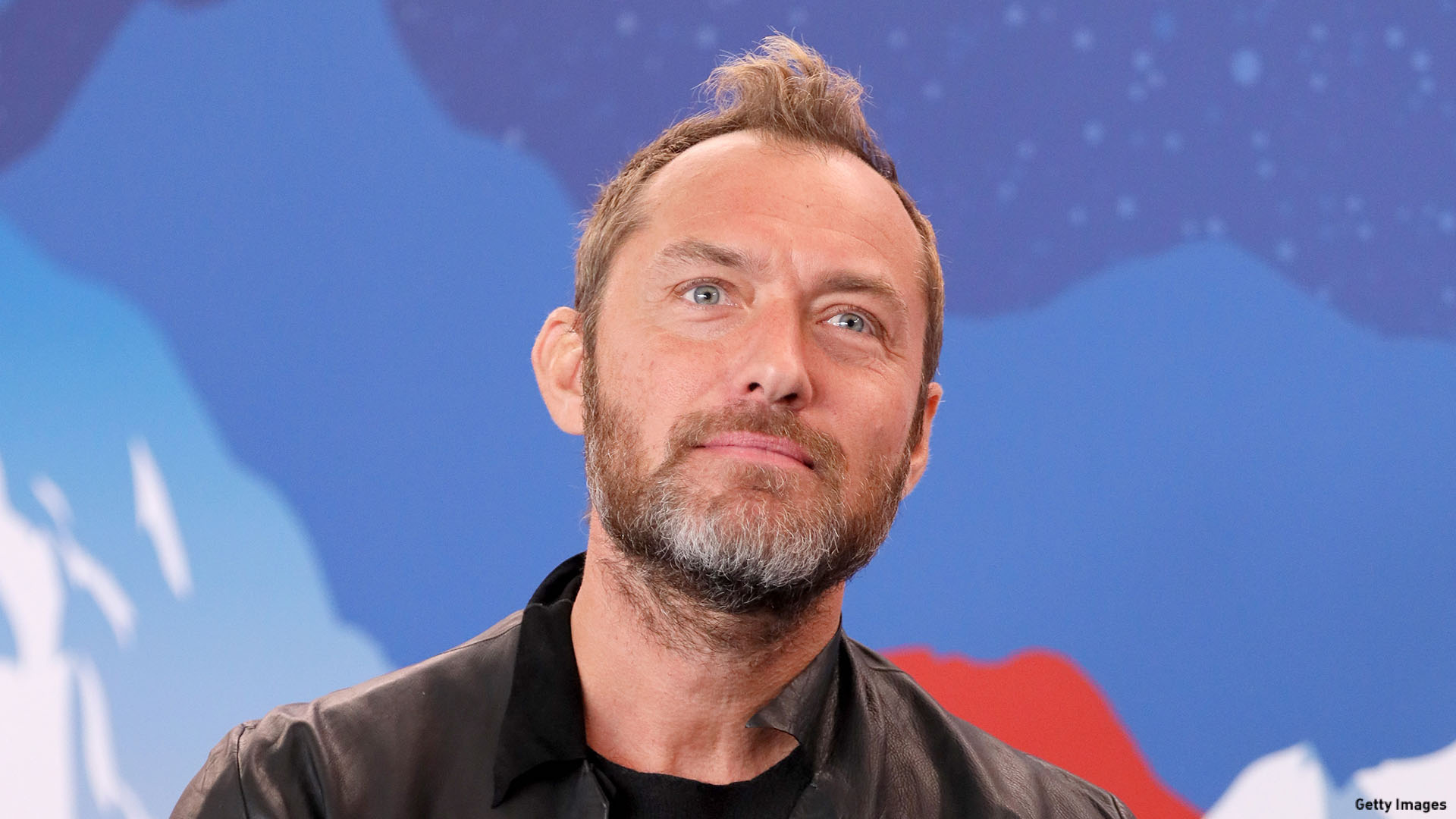 We all have feelings, of course. But, sometimes people might forget. Earlier this year, Law talked to The Guardian about becoming a parent for the first time, saying, "I started crying at anything. Everything emotional immediately goes to my relationship with them and the capacity of love and the capacity of loss and all of that."

6. He puts what he's learned into his work.

In his forthcoming role in The Nest, his character comes across as very self-serving, but claims to have his family's best interest in mind. Law describes his character, saying, "Rory always thinks he's doing the right thing for his family. He knows what it's like not to have and what it's like to want. And those traits have percolated through to where we are now. I still think there's a stain of that, where everything can be answered with a new pair of shoes or a handbag or the right car."

Law has learned from past experiences and can put that raw emotion into this character, who stumbles through his mistakes.

What's your stance on Law: take him or leave him?