The YouTubers Making Moves on Hollywood

Arctic opens in theaters today (February 1), featuring Mads Mikkelsen as a man trying to survive after becoming stranded in the polar wilderness.

It's a remarkable film according to the critics, not least because it is the first feature film to be directed by ex-YouTube star Joe Penna, who rose to fame after posting animations and stop-motion videos to his YouTube channel MysteryGuitarMan.

He's not alone. A growing number of stars — or "influencers" in social media parlance — with huge fan bases and clicks are breaking into TV and the movies, turning the traditional talent-development process on its head. Below are some of our favorites.

One of the most successful examples is comedy writer and actress Issa Rae, whose acclaimed show Insecure started life as YouTube series The Misadventures of Awkward Black Girl. The series quickly went viral after its launch in 2011, and won a Shorty Award and Issa a place on the Forbes 30 Under 30 Entertainment List in 2012. With help from comedian and writer Larry Wilmore, a television pilot was made in 2013, and picked up by HBO in 2015.

"It's a bit more rare to be discovered but it's happening," Issa told reporters at a press day ahead of the show's second season in 2017. "I constantly look at web series and find writing talent." 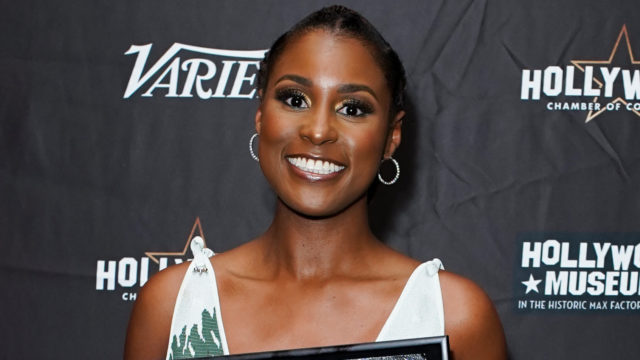 This YouTuber started way back in 2006, making videos in his bedroom that have so far been viewed over 250 million times. Since then he's made comedy specials, played the Edinburgh Festival Fringe, and appeared in films like Funny People and The Big Sick. Last year came his feature film debut, a comedy drama called Eighth Grade, which followed the travails of an eighth grader played by 13-year-old Elsie Fisher. 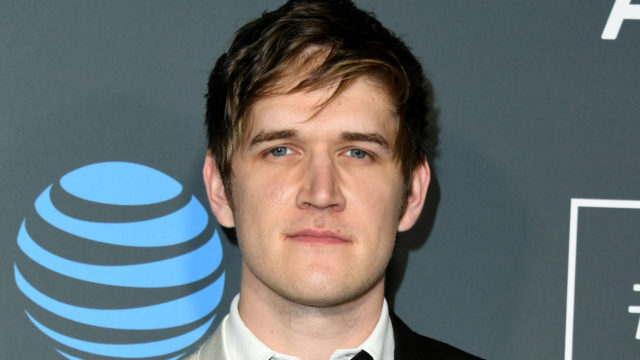 Created by comedian and actress Colleen Ballinger, this fictional character started posting videos in 2008 about her comically talentless, egotistical, and misguided attempts to be famous. They led to live performances, appearances on television, and eventually her own show, Haters Back Off!, on Netflix. 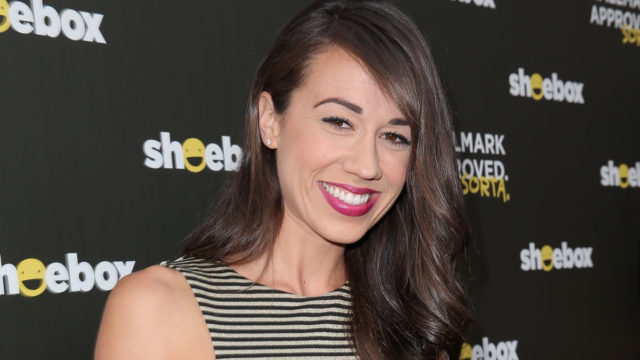 This director has racked up big hits in recent years, including Evil Dead (2013) and The Girl in the Spider's Web (2018). Not for him the usual route to success, however. He started off in 2009, when he uploaded the four-minute short film "Ataque de Pánico!" to YouTube and grabbed the attention of Hollywood filmmakers. 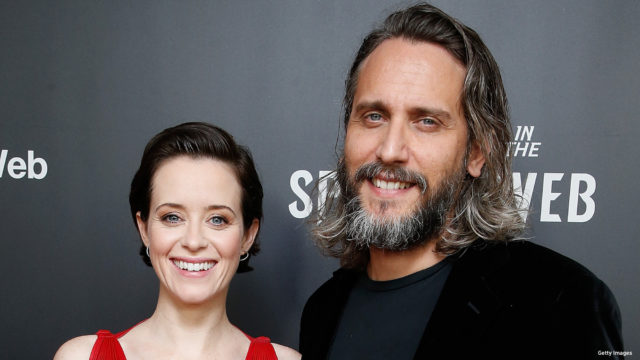 This ex-husband and wife team created the web series High Maintenance in 2012, about a nameless marijuana seller called The Guy (Sinclair) as he delivers his product to clients in New York City. The 19 webisodes featured cameos by actors like Dan Stevens, Lena Dunham and Gaby Hoffmann, until it was picked up by HBO and turned into a glossy TV series. 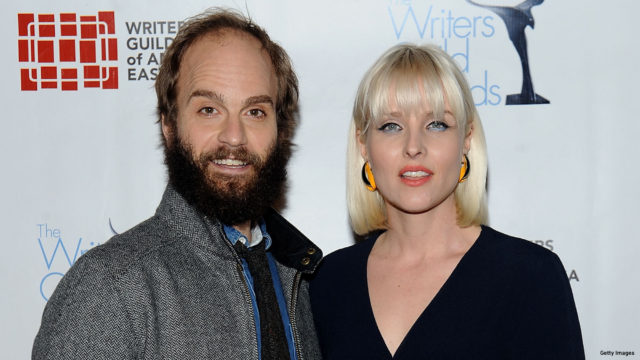 Are there other YouTubers making moves in Hollywood you can think of?

British Icon of the Week: Jeremy Irons, the Oscar-Winning Actor with an Unbeatable Voice