Welcome to the latest Pop Culture Pulse, Anglophenia's roundup of the top pop culture happenings of the month. Whether you're into blockbuster movies or quirkier TV series, there's definitely something here to tickle your fancy.

1. A NATURAL HISTORY DOC TO SAVOR 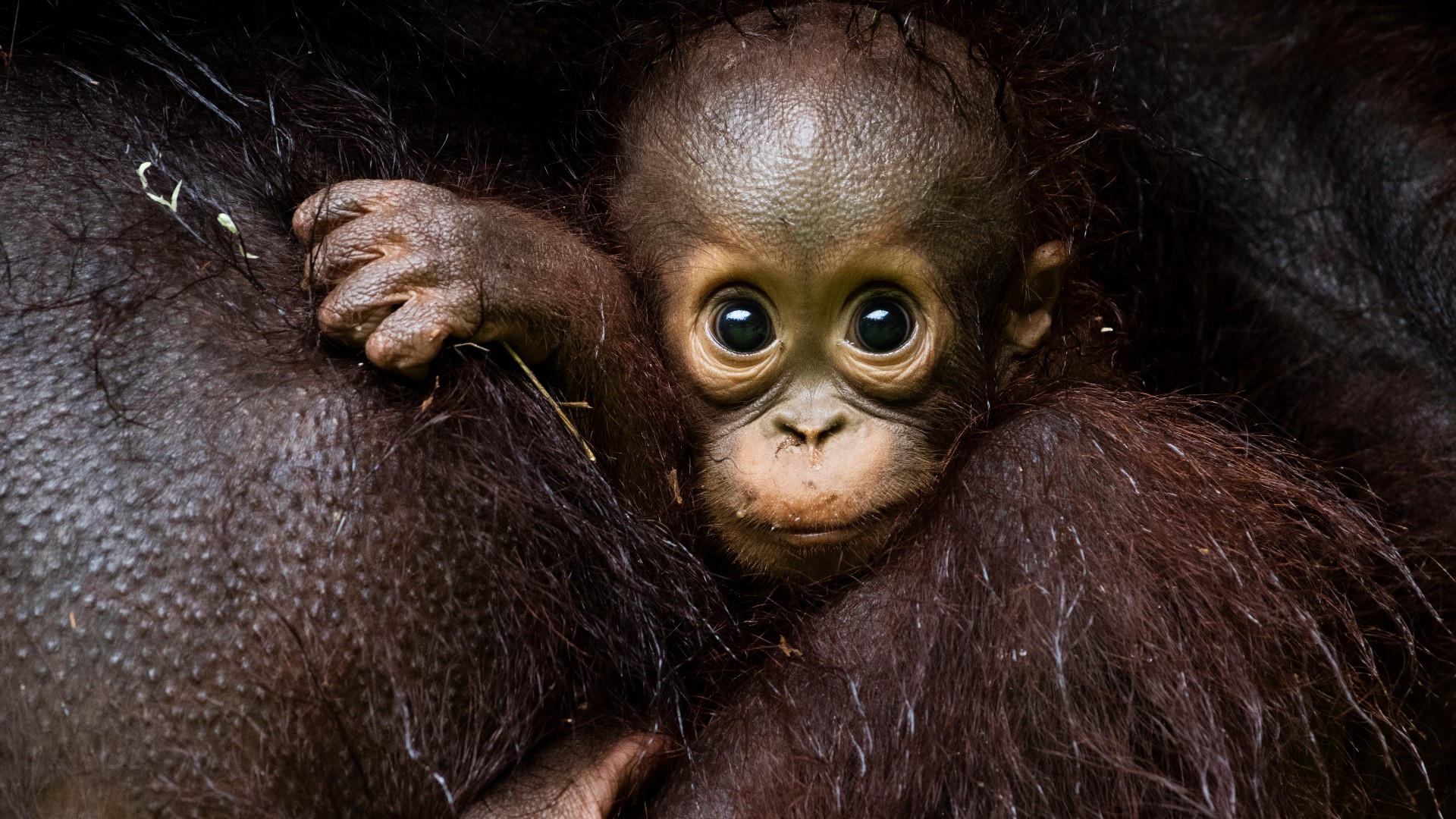 This six-part natural history series will take you on a weekly trip to some of the world's most remote locations. Because they're so untouched, these mini "Edens" have been able to flourish with rich biodiversity, but as humans get closer, the threat of development obviously looms large. The wonderful Helena Bonham Carter provides a suitably classy narration, so settle down with your favorite TV snacks and enjoy the fascinating flora and fauna.

Eden: Untamed Planet premieres Saturday, July 24 at 8pm ET on BBC America and AMC. Episodes will be available on AMC+ the same day they air. 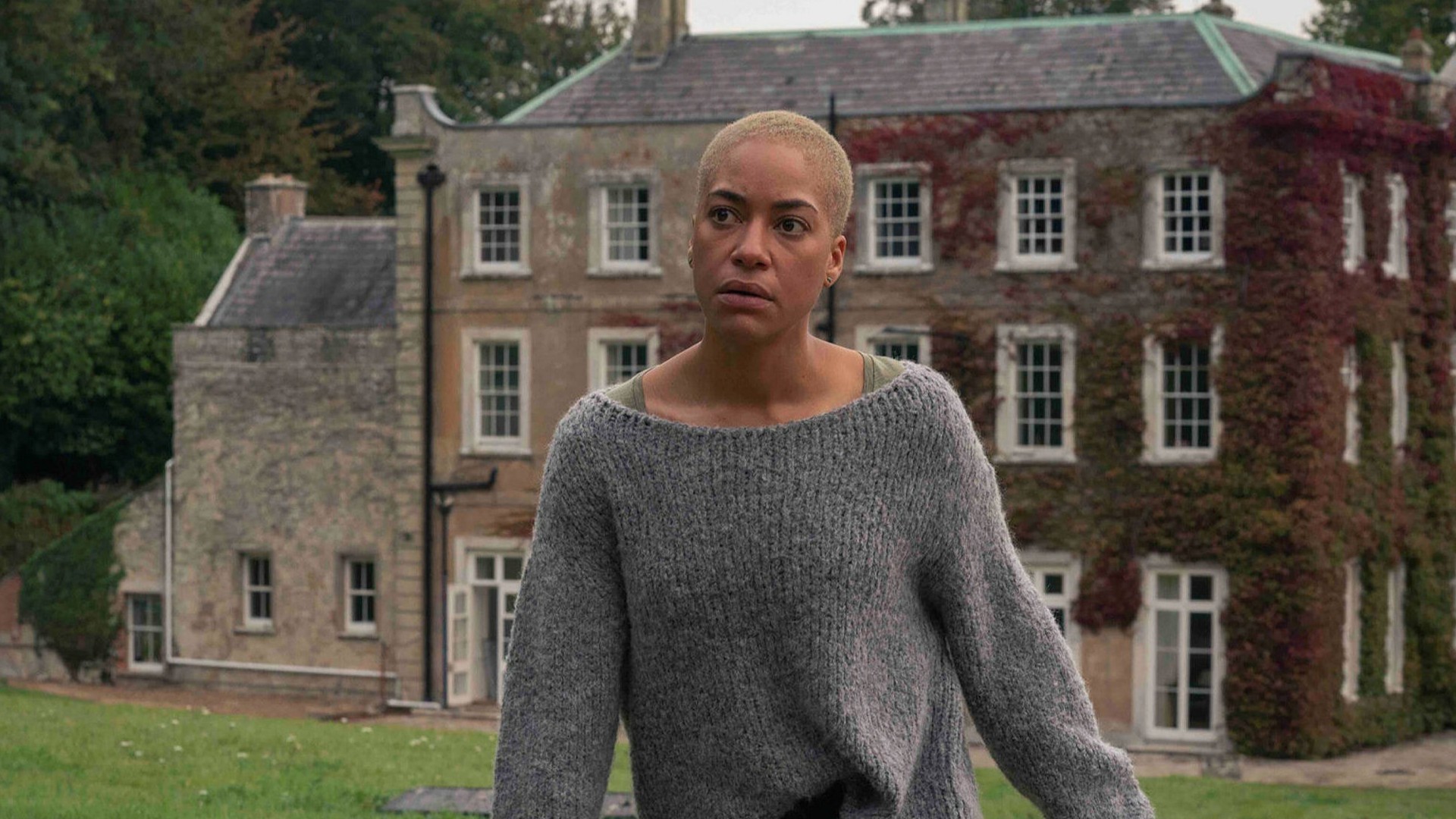 The Good Wife's Cush Jumbo stars in this six-part revenge thriller based on Nicholas Blake's bestselling novel. She plays Frances Cairnes, a grieving mother who takes matters into her own hands after the police investigation into her son's death is dropped. Posing as a novelist researching a new murder-mystery, she infiltrates the life of George Rattery (Chernobyl's Jared Harris), the toxic businessman she believes killed him in a hit-and-run. Expect to be gripped from the start. 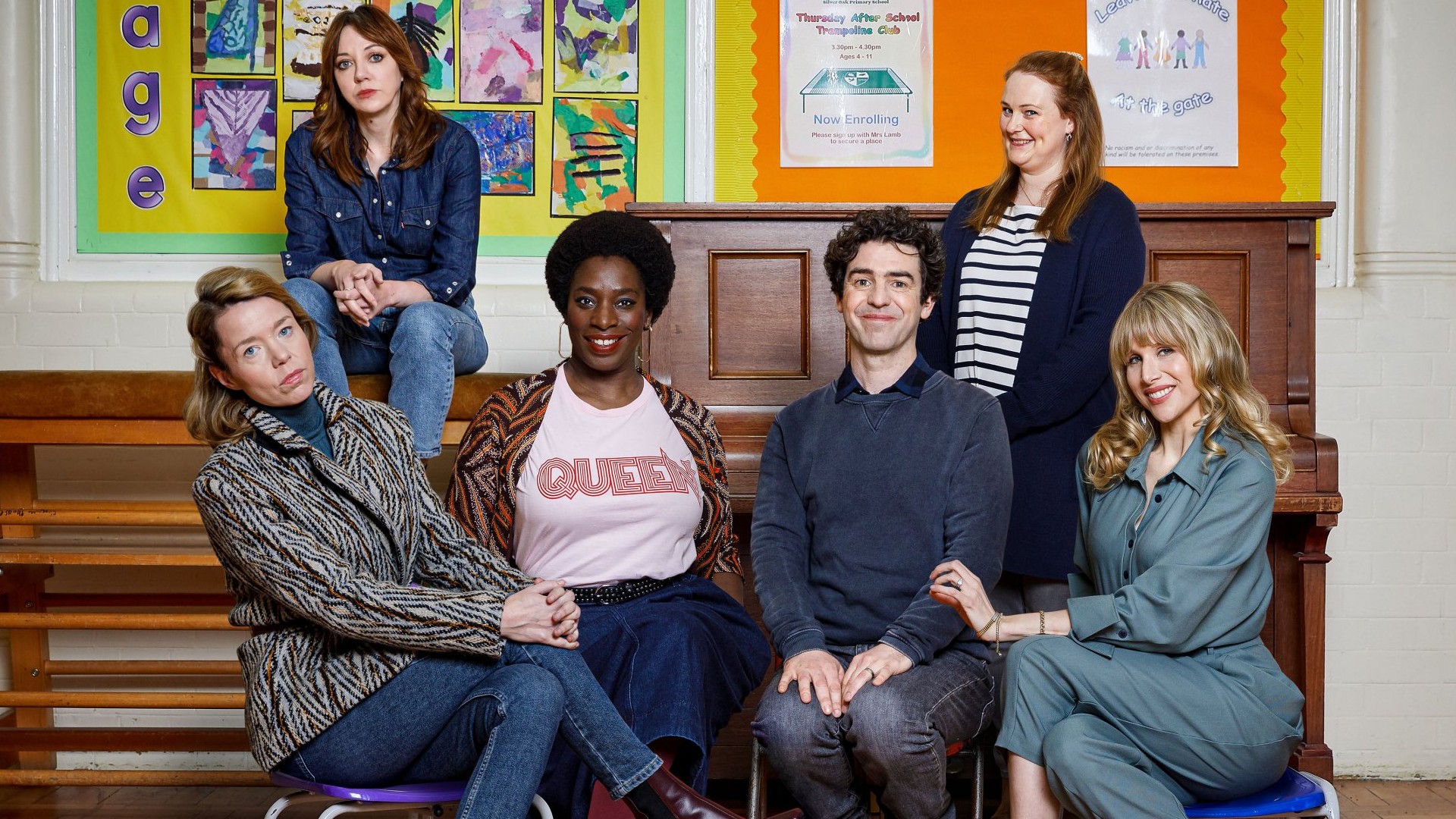 This brilliant British sitcom offers a view of middle-class parenthood that's anything but rose-tinted. Anna Maxwell Martin stars as a somewhat disorganized north London mother struggling to keep up with the "Alpha Mums" at her kids' school. This third season pulls off a casting coup by adding the absolutely fabulous Joanna Lumley as the waspish mother of Amanda (Lucy Punch), de facto leader of the Alpha Mums. Bring on the zingers!

4. A POP ALBUM WITH LASHINGS OF CHARACTER 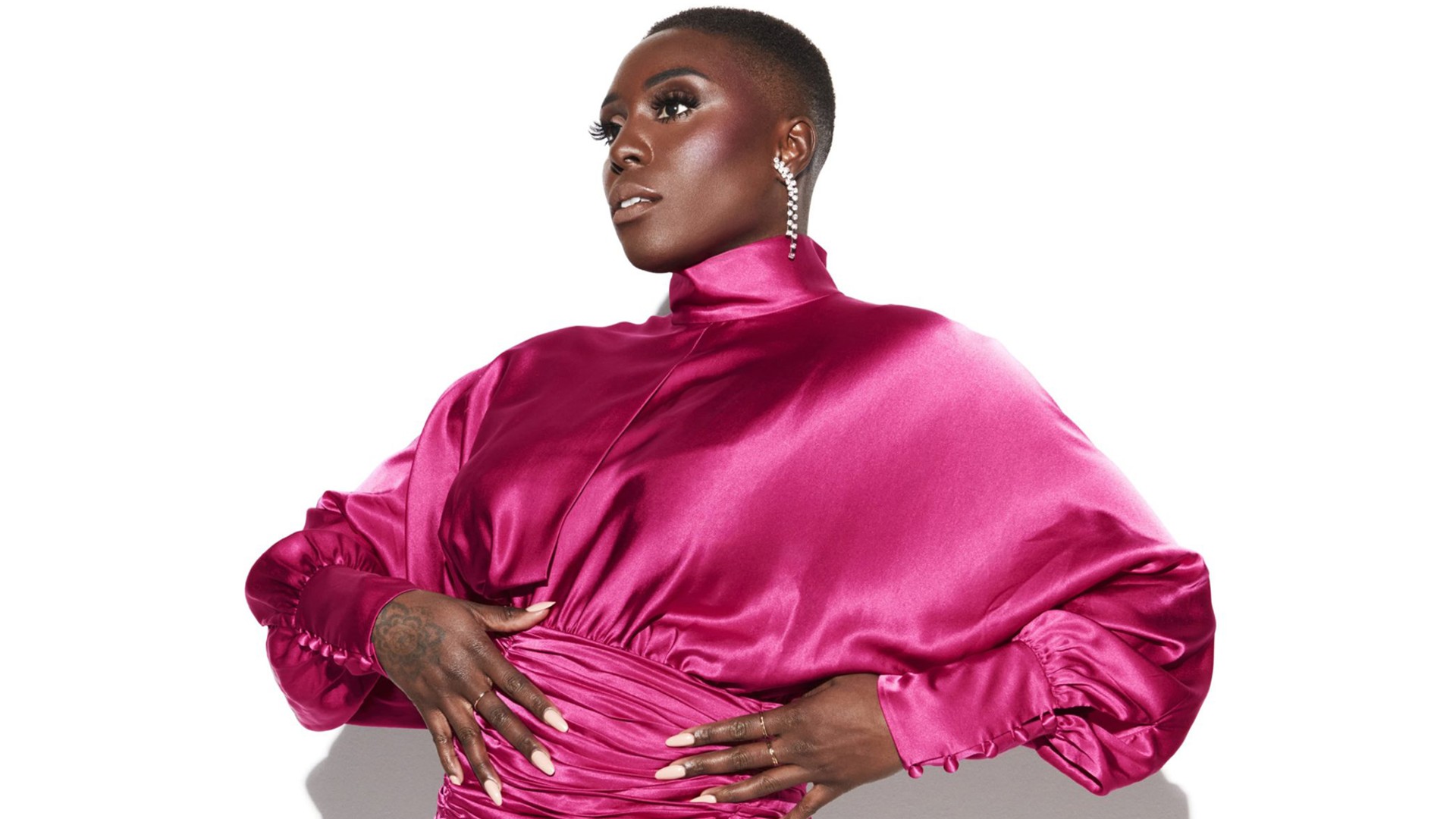 British singer-songwriter Laura Mvula was unceremoniously dropped by her label in 2017 – a blow she cruelly found out about in a forwarded email. Now signed to a new record company, she's swapped her earlier orchestral soul sound for something more bombastic: big, bright '80s-style pop with nods to Grace Jones, Phil Collins, and Michael Jackson. Check out the ridiculously infectious single "Got Me" for a taste of her quite glorious comeback. 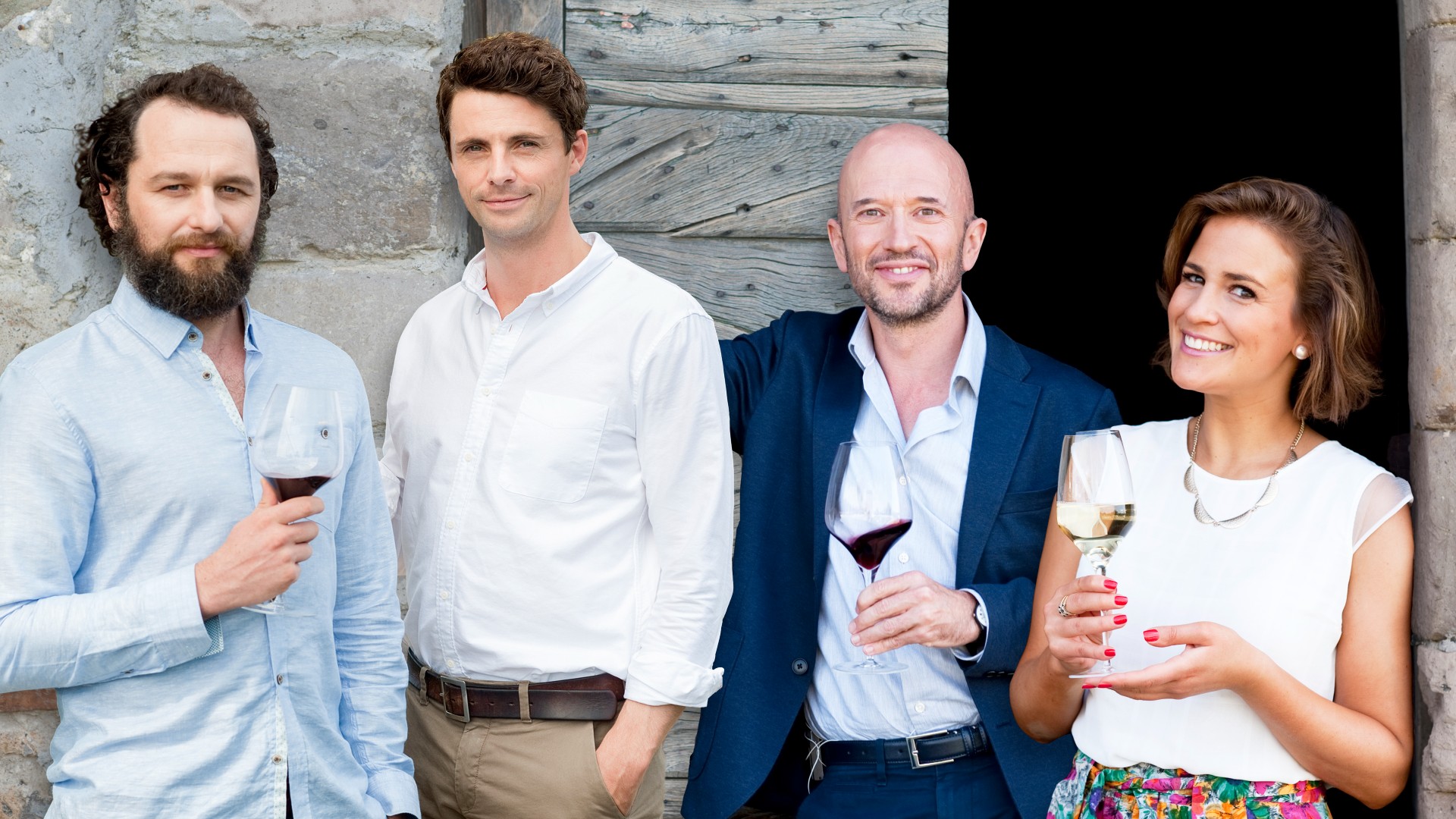 Would you like to enjoy a glass of wine with Matthew Goode? This fun and informative lifestyle series sees the dashing actor taste everything from riesling to pinot grigio with friendly wine experts and his actor friends Matthew Rhys, Dominic West, and James Purefoy. Season three, based in Portugal's Douro Valley, premieres on July 29, but you can catch up with seasons one and two from July 15 and July 22 respectively. 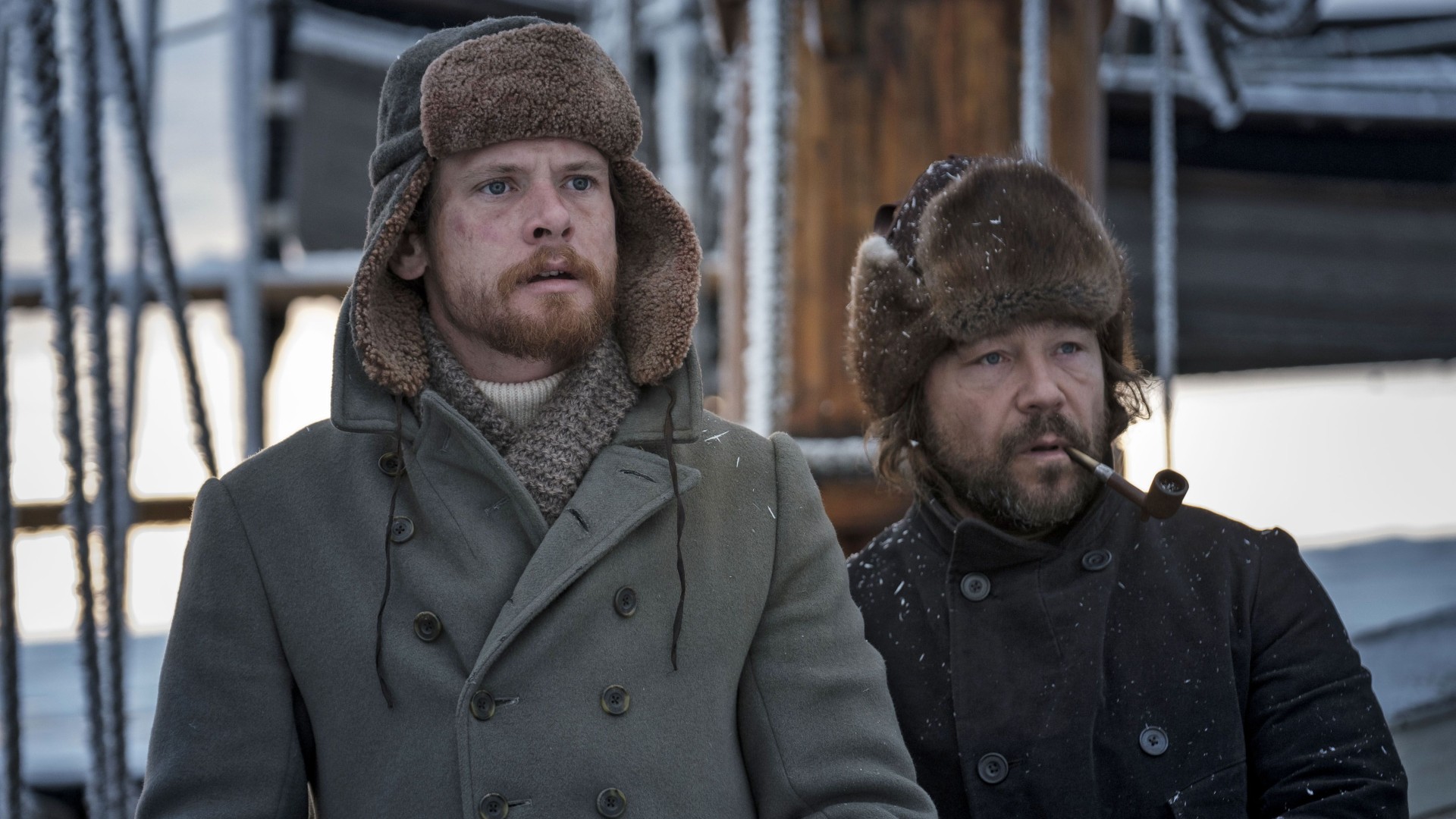 This limited series based on Ian McGuire's acclaimed novel is packed with talent. Colin Farrell stars as Henry Drax, a brutish harpooner who embarks on a whaling expedition to the Arctic with Patrick Sumner (Jack O'Connell), a disgraced ex-army surgeon who signs up to become the ship's doctor. Andrew Haigh (45 Years) directs a drama billed as a "harsh struggle for survival" that also features Stephen Graham, Tom Courtenay, and Peter Mullan.

7. AN ALBUM OF PRISTINE POP-R&B BEATS 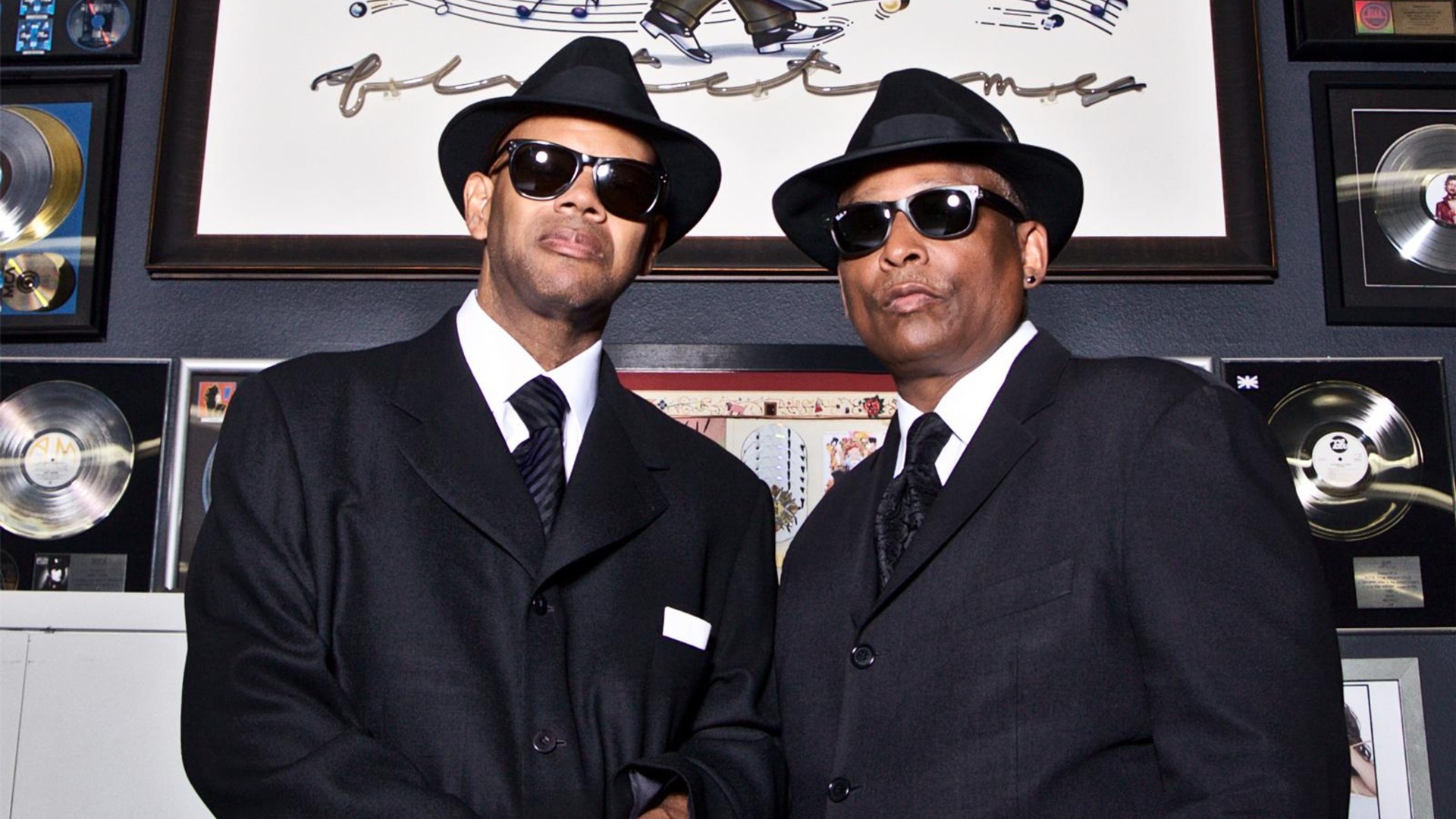 Pop-R&B producers Jimmy Jam and Terry Lewis have a seriously impressive 41 U.S. top ten hits to their name, including the Janet Jackson classics "All for You" and "Nasty," but this is the first time they've released an album under their own name. As befits their reputation, it's a starry affair featuring appearances from some of their famous clients including Mary J. Blige and Boyz II Men. Check out the sweetly nostalgic Mariah Carey collab "Somewhat Loved" for a taster. 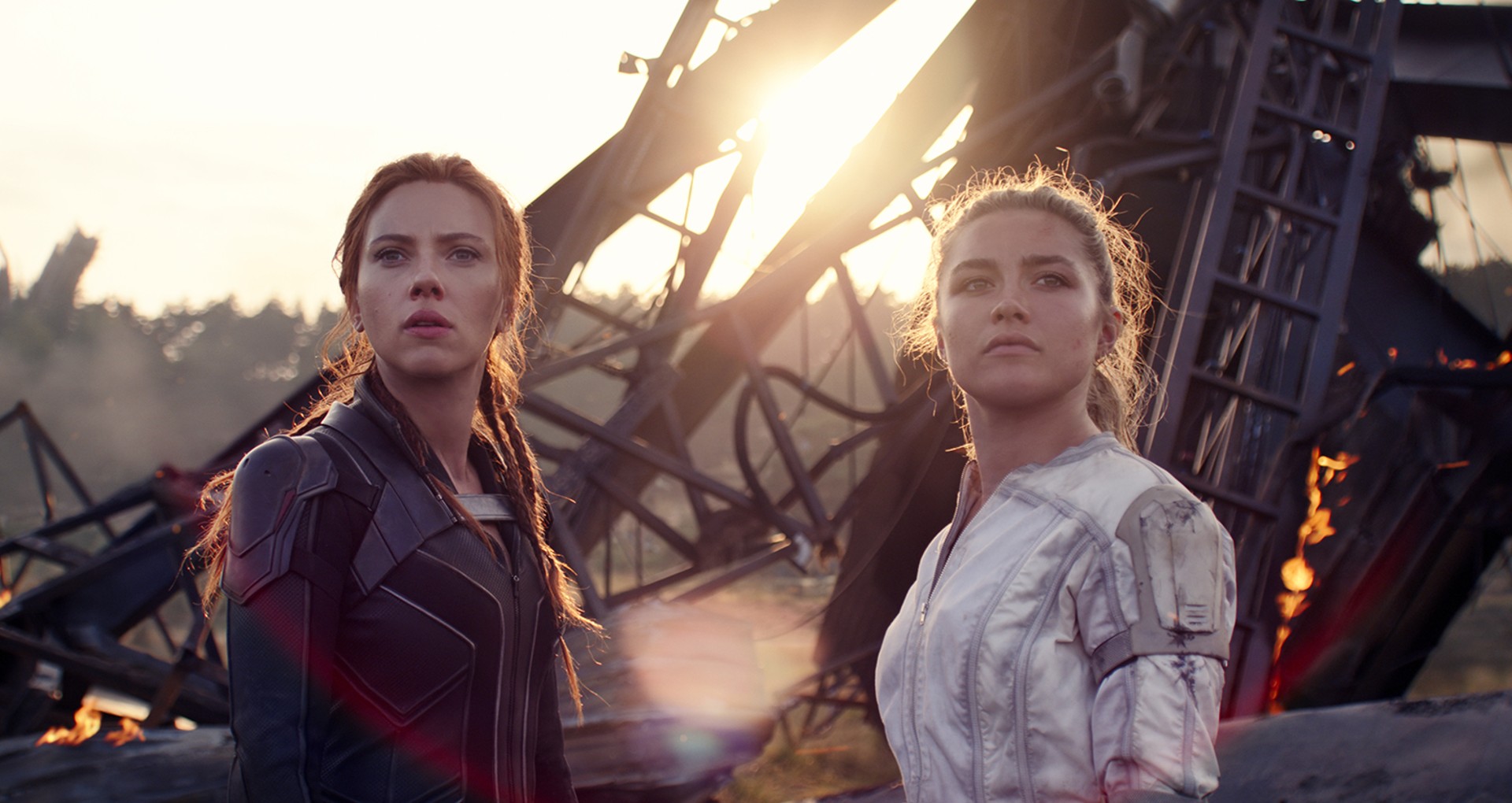 Let's be real: it's about time Scarlett Johansson's ass-kicking Black Widow got her own movie. Here she's joined by Florence Pugh, who plays a sister figure who's also a likely successor, and a stellar supporting cast led by Rachel Weisz, William Hurt, David Harbour, and Ray Winstone. Super-talented indie director Cate Shortland (Somersault, Berlin Syndrome) should ensure this female-led superhero movie has enough vim and vigor to stand out from the crowd. 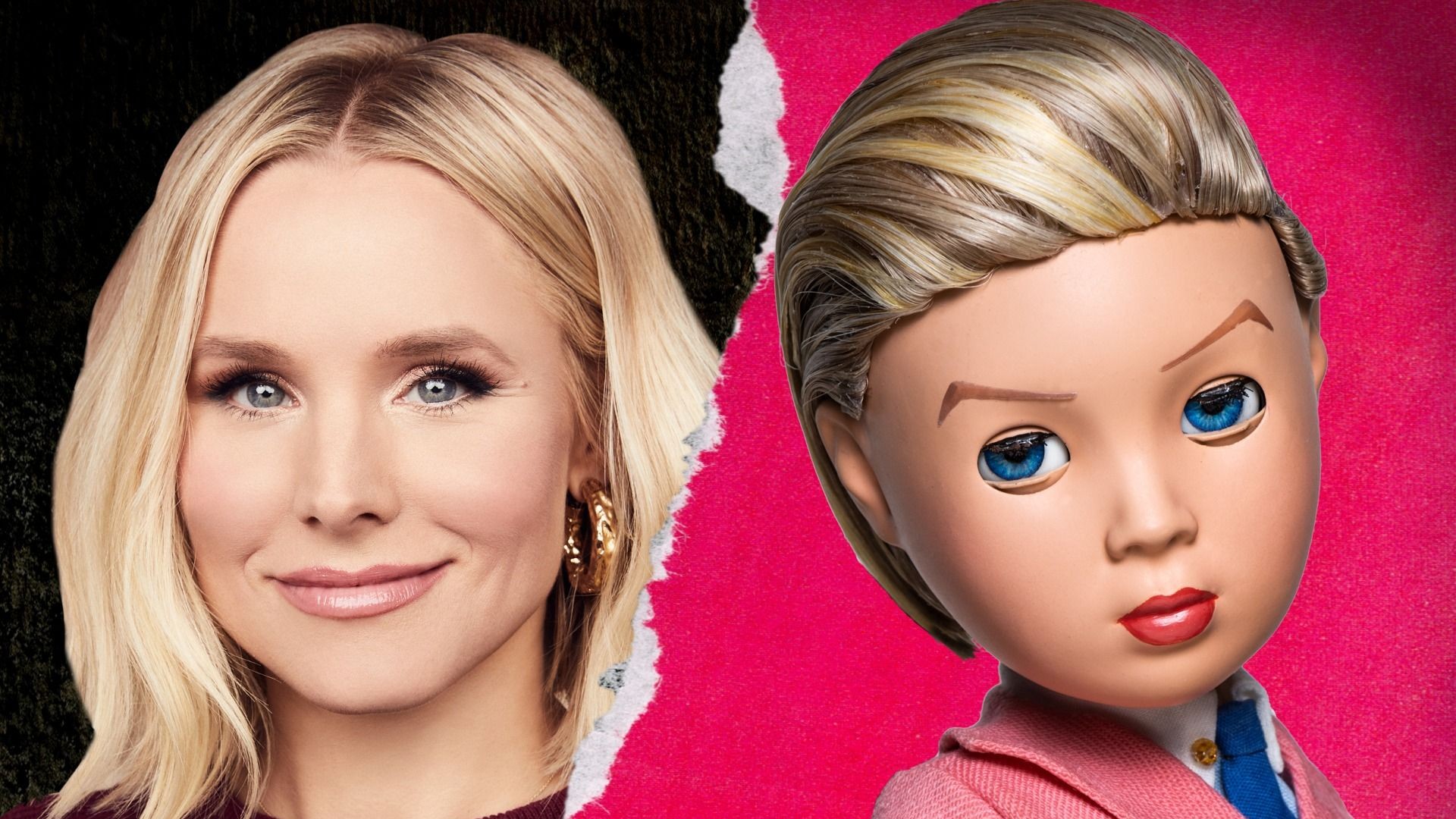 This quirky-looking stop-motion animated series hails from Stoopid Buddy Stoodios, the makers of Robot Chicken. Set in the fictional metropolis Ultra City, it follows two intrepid detectives (voiced by Jimmi Simpson and Da'Vine Joy Randolph) as they investigate the mysterious disappearance of its most high-profile businessman. An awesome voice cast including Kristen Bell, John C. Reilly, and Bebe Neuwirth adds to its surefire cult appeal.

10. A WILD RIDE FOR MOVIE LOVERS OF ALL AGES 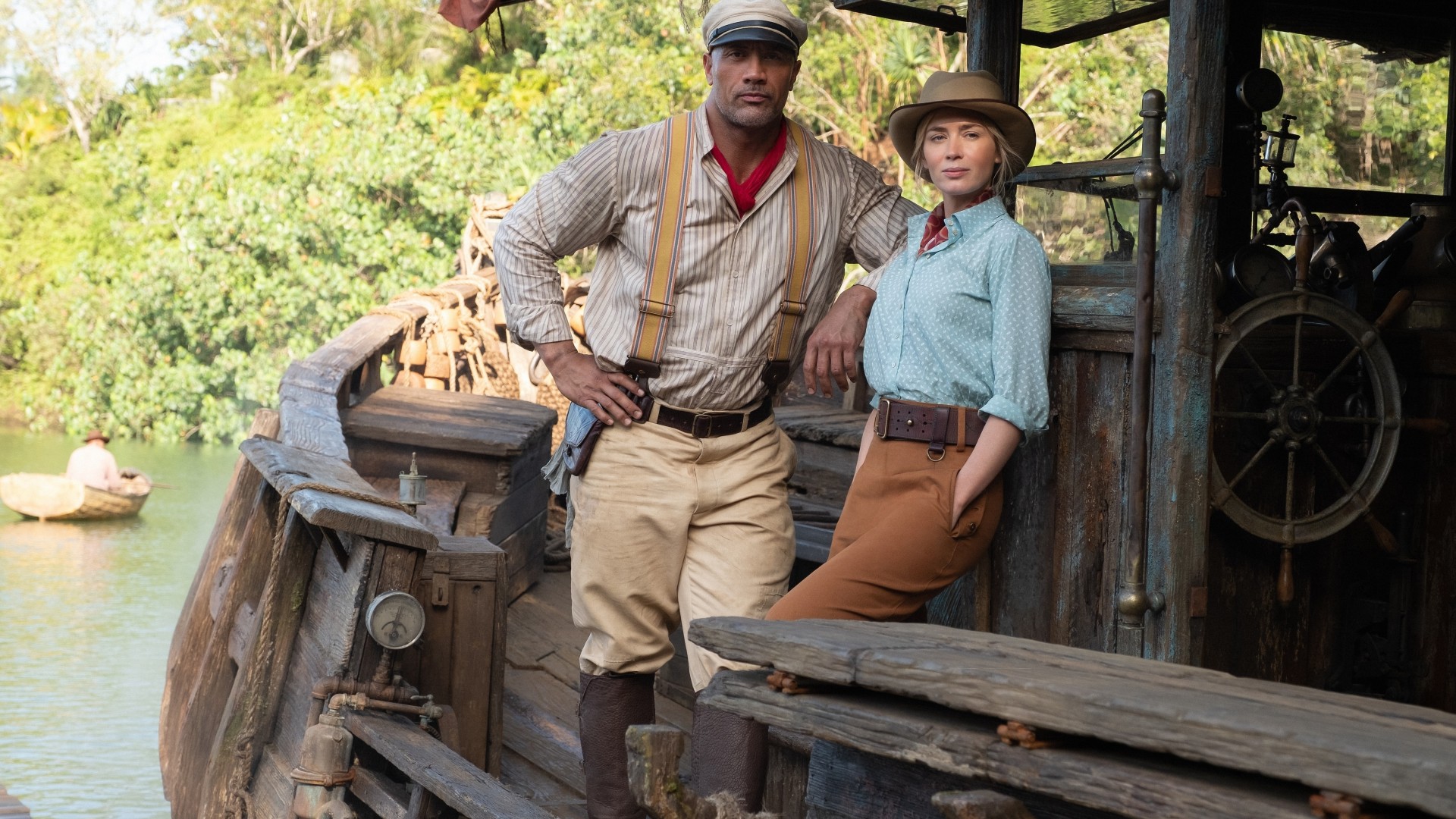 This family adventure movie is based on a Walt Disney theme park ride, but then again, so is the enormously successful Pirates of the Caribbean franchise. Dwayne Johnson stars as an early 20th century steamboat captain who takes a serious British scientist (Emily Blunt) and her scampish younger brother (Jack Whitehall) on a mission into the Jungle to find the so-called "Tree of Life." It sounds like a reassuringly old-fashioned premise, but expect the CGI to be gleamingly modern.