Orphan Black — the best show you’re not watching, unless you are, in which case you already know it’s the best show on TV — is back for its fifth and final season, including the panoply of characters played by the Emmy-winning actress and chameleon Tatiana Maslany. (I’m still not 100% convinced that she’s not also playing Donnie, wearing a bad wig and a prosthetic paunch.) For my day job at ESPN, I scout players at all levels and rank them — and I rank just about everything else I can find over at my personal site, The dish, including books, boardgames, songs, movies, and even pizzerias. So, given my penchant for rankings and lists, the kind folks at BBC America have asked me to provide scouting reports on the major clones and to rank them. I've stuck with the main eight, since others (like Tony Sawicki and Katja) weren't on the show long enough for a full evaluation. 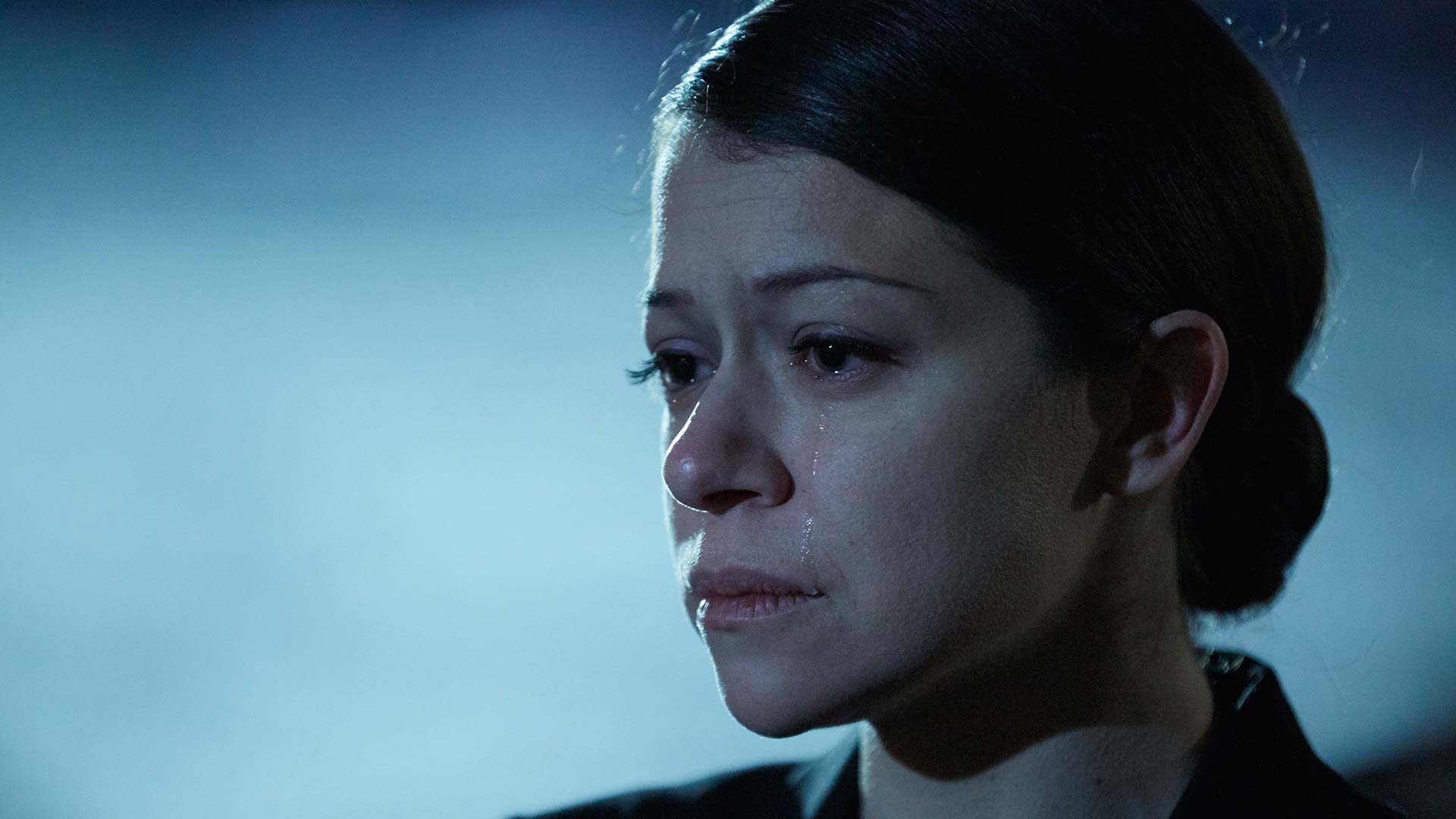 A cipher until some old scouting video resurfaced in Season 4, giving us a new look at an old clone. Beth self-medicated through hard and prescription drugs, spiraling out of control and eventually taking her own life in the series’ opener. Seen only through flashbacks, Beth was the plain Jane clone, but was the prime mover who set the series’ entire storyline in motion through her investigations. She was the tortured soul who died without getting answers to most, if not all, of her questions about herself. 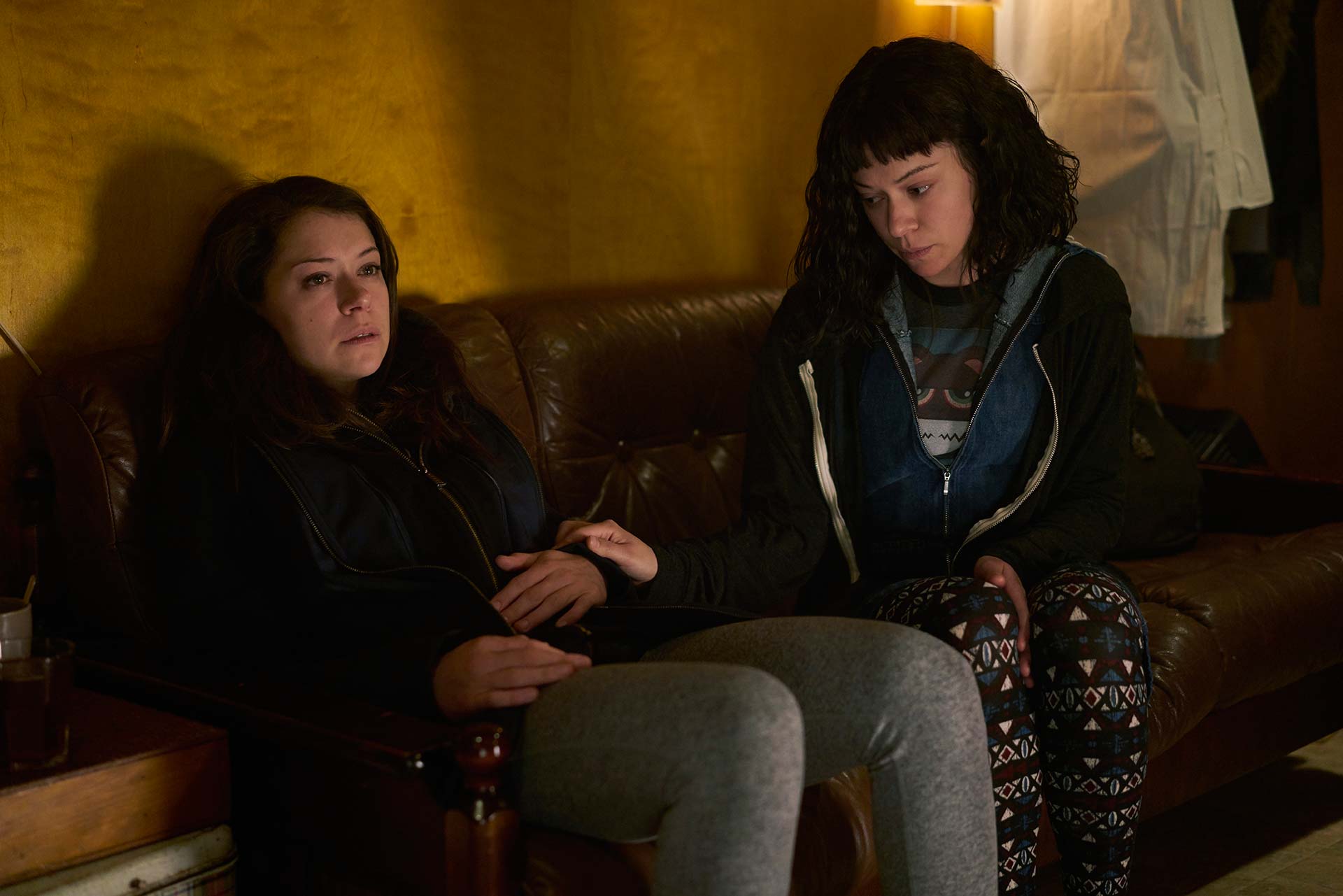 MK is a one-dimensional clone so far, but she’s a survivor and the clone most likely to subscribe to 2600, assuming she would ever subscribe to anything that required giving out an address. A clone behind a sheep mask is a nice touch. She also sounds like Bjork if the singer had just inhaled a lungful of helium. 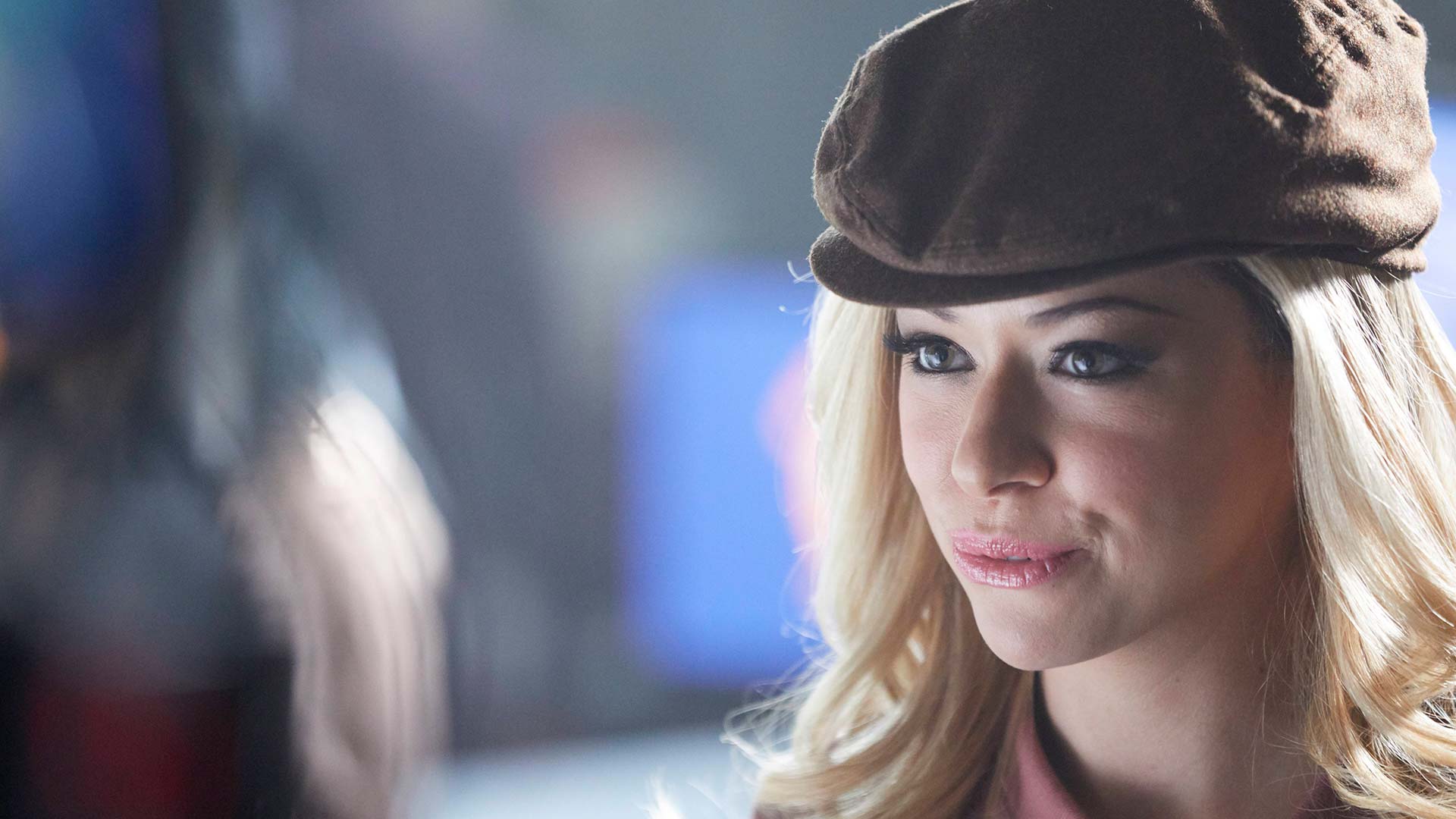 She's been told she’s a 10, so let’s just go with that, shall we? She has a preternatural ability to figure out what’s going on… and recast it in terms of a corporate battle between cosmetics giants. On the negative side, she appears hostile to boardgames. She's also one of at least three clones who are unusually skilled in hand to hand combat. 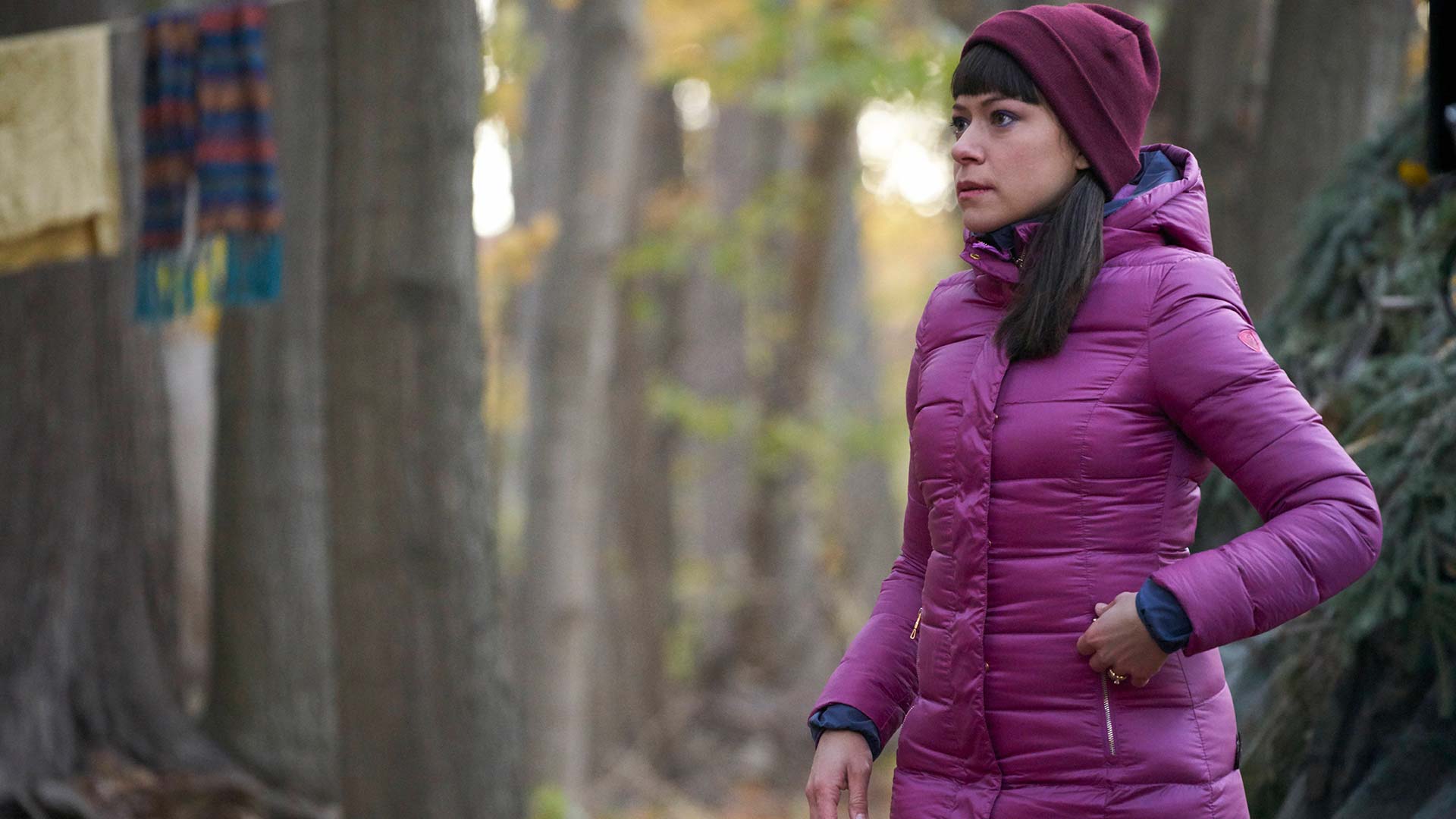 Profession: Homemaker and school board member.

Definitely the clone most likely to make me forget they’re all played by the same actress. Particularly skilled at coining alternative phrases for common and uncommon profanities (“holy doodle” is especially strong). Starred in two community theater productions, including Blood Ties (“It ain’t Cats!”). Alison gets the silliest storylines, including the pharmaceutical distribution subplot in season 3, but she’s the clone to make sure you get the project done on time and under budget. 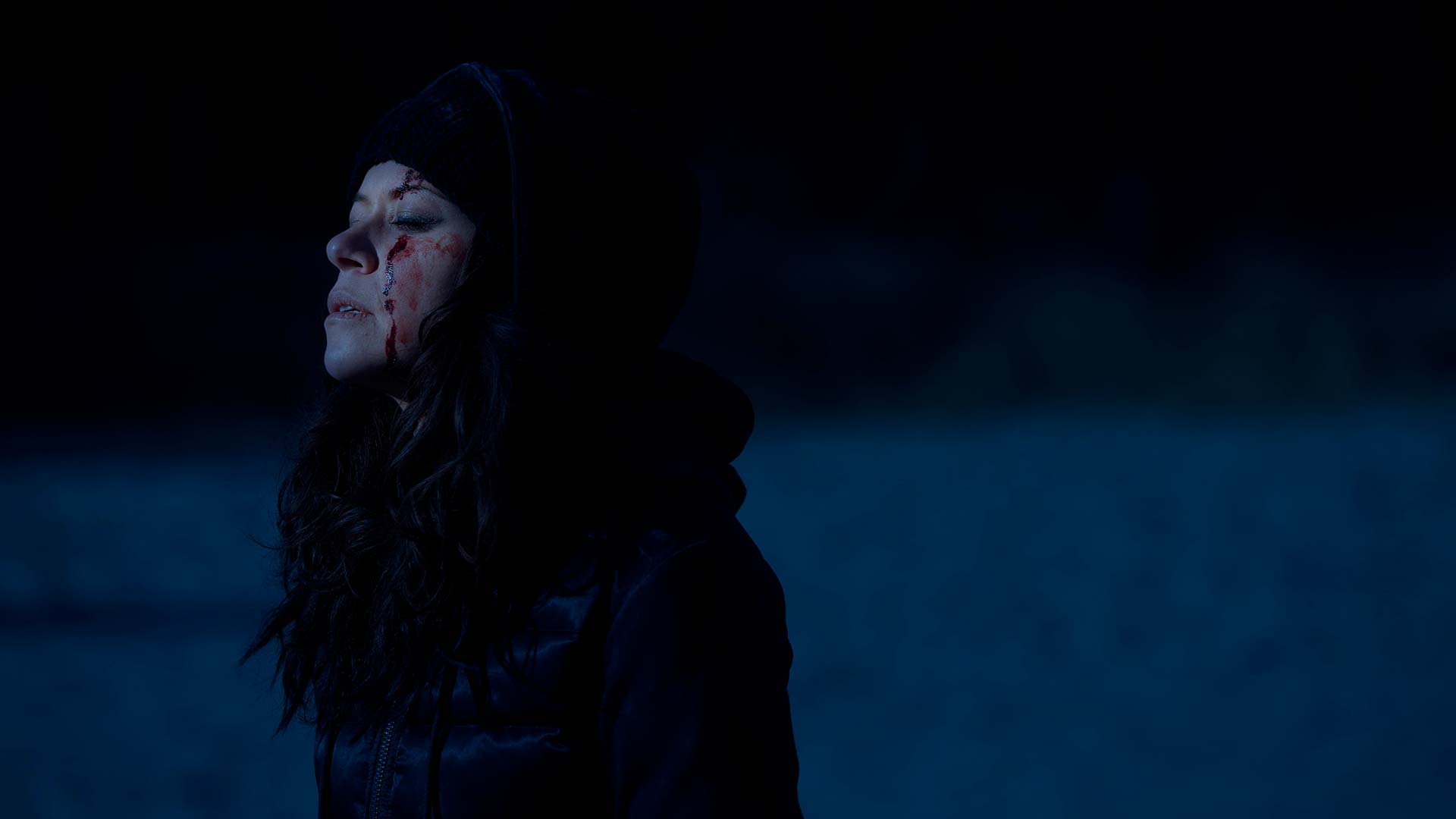 Profession: Con artist (if you call that a profession)

Tools: Grifting, getting in trouble.

Sarah is the Everyclone, a character utterly essential to the show, to almost every storyline, and to her sestras … but she’s also unknowable, much like the woman into whose shoes she stepped in Episode 1. She’s tough, clever, a survivor, emotional, ruthless when the situation calls for it, but fiercely loyal to her sisters. But I think we know what every other clone wants except for Sarah. Does she just want to be left alone with her family, or will she now be unfulfilled until she's answered every question for herself, her daughter, and her sestras? 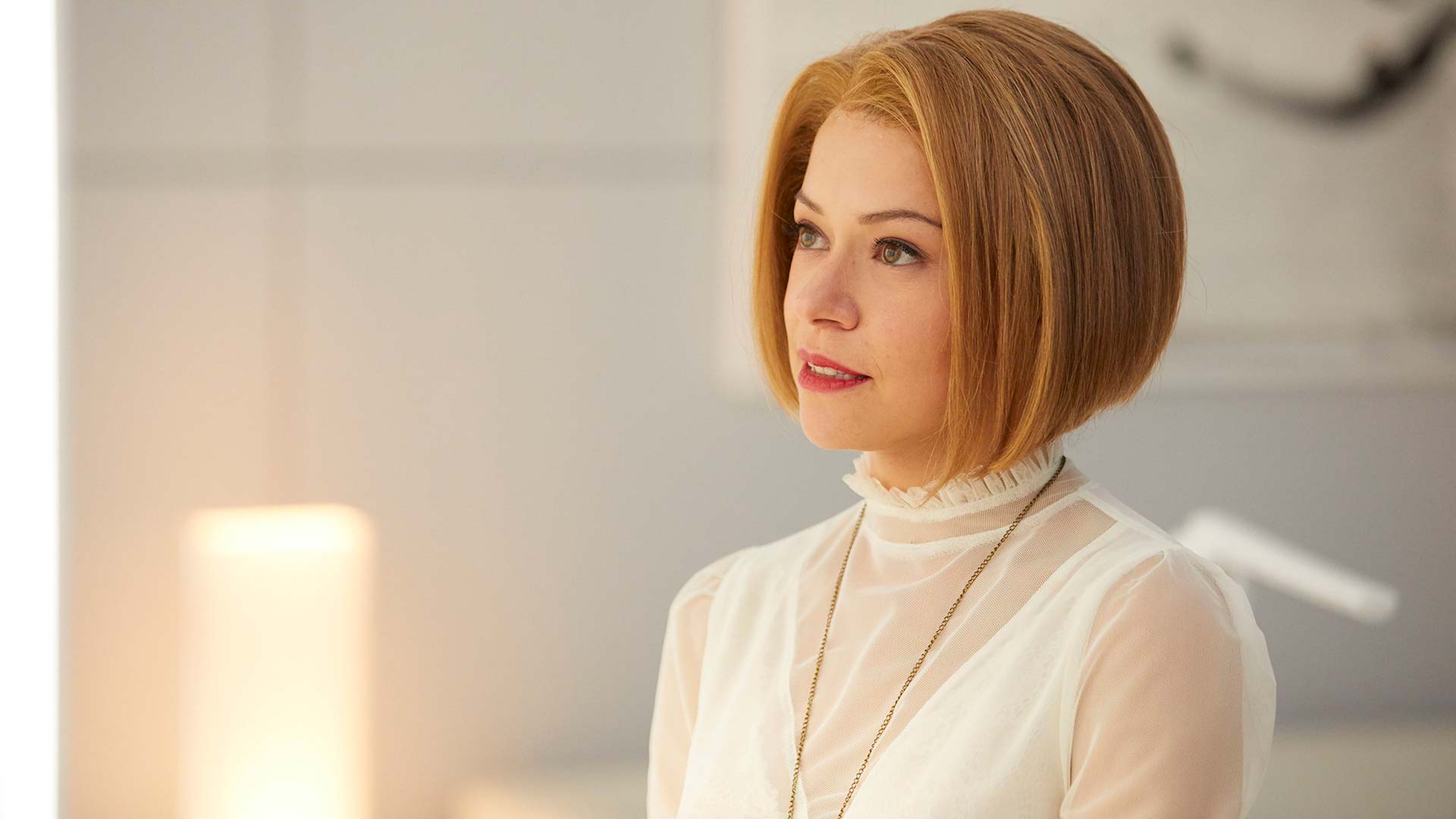 Is the brilliant yet twisted Rachel a venal, power-mad harridan, or merely a product of her environment, raised by neolutionists and thus feeling no empathy even for her fellow sestras? I’m inclined to the former, since she even made Ferdinand leave his socks on, which is just weird. She might just be a sociopath, but we know she wasn't born that way. She also cheated at Agricola, which is major points off, but she would probably be the world champion at Diplomacy. Only one thing is certain: She is a dirty clone. 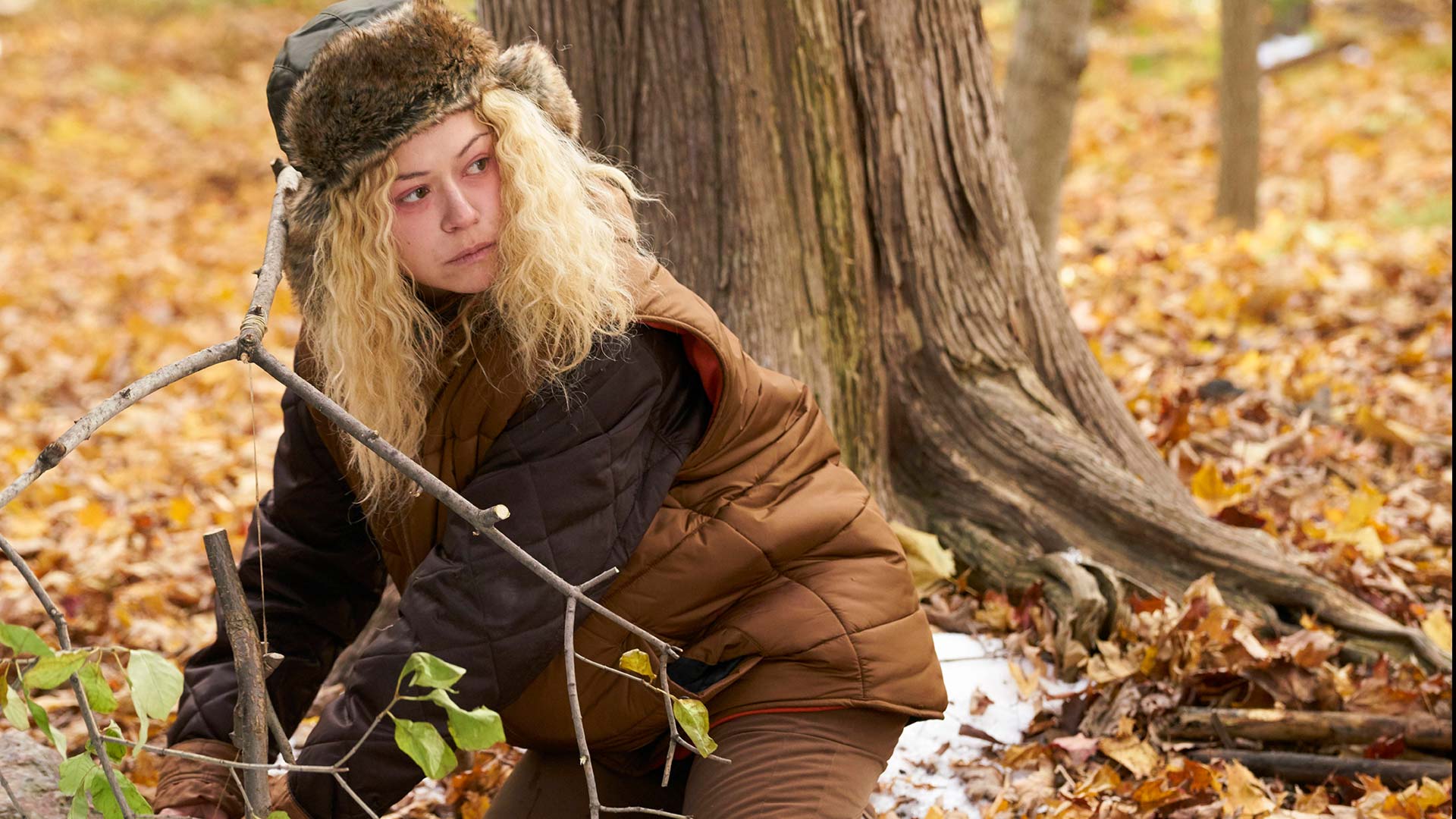 Absolutely the clone you want to come help get you a refund. Adept with multiple weapons, yet hard to kill. Apparently immune to morning sickness. Barely there in season 1, she’s become a fountain of quotable lines, including anything that includes the word “babies.” (“Did you threaten babies? You should not threaten babies.” “Little science babies, forgive me.”) She has her own scorpion, sort of, until she eats it. She’s a badass, and since that first season it’s become clear she understands far more than those around her think she does. 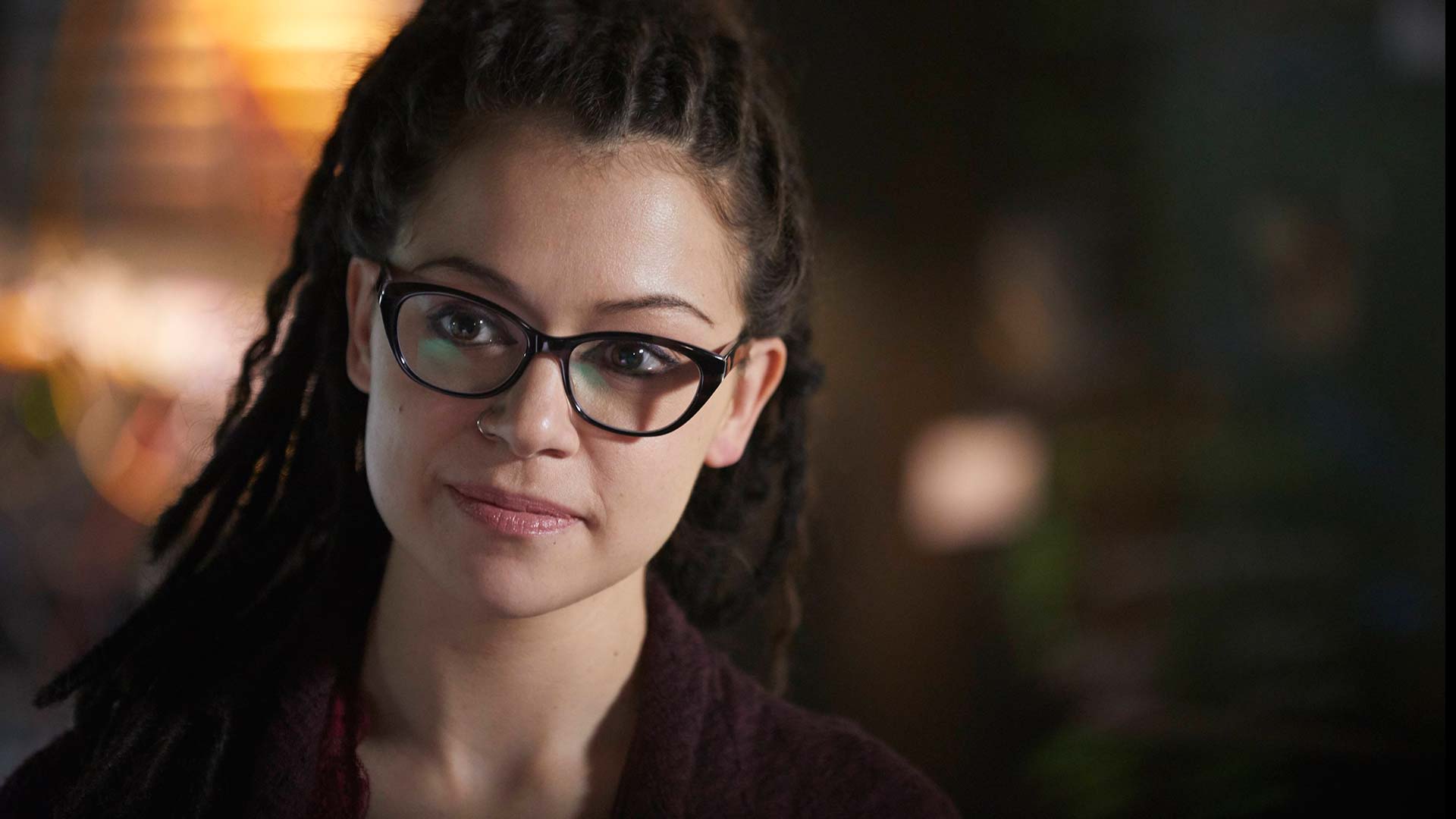 Who’s the science now? Cosima has been my favorite clone since the series began, and I find it hard to understand why she isn’t everyone’s. She’s the genius, the geek monkey, the puzzle-solver, yet also full of empathy – and her love story with Delphine is the real emotional heart of the show. She may be the one lesbian among the clones, but remember: Her sexuality isn’t the most interesting thing about her. She was already clever when she was six. She's the epitome of the cute-dork character, and she's the immediate best friend to all of her sisters. If anything, she might be too perfect, but that's why she has to be the clone most affected by their wasting disease – and all of that is why we love her.

Keith Law is a senior baseball writer for ESPN.com and the author of the new book Smart Baseball: The Story behind the Old Stats That Are Ruining the Game, the New Ones That Are Running It, and the Right Way to Think about Baseball. He can be found on Twitter @keithlaw.