(Photo: Getty Images)
Christian Bale has signed on for a new role. You can look for him in the forthcoming crime drama The Pale Blue Eye, opposite another Anglo favorite Gillian Anderson, reports ComingSoon.net.
Based on Louis Bayard’s 2007 gothic thriller novel, the story is set at U.S. Military Academy West Point in 1830. Bale is set to take on the role of Detective Augustus Landor, who is investigating a series of murders.
Landor calls on the help of one of the cadets, named Edgar Allan Poe (Harry Melling). Poe, in real life, did attend West Point in 1830 at the age of 21, according to History.com.The story begins with a cadet found hanging from a rope. And, even more alarming, the next day, the corpse’s heart has been removed.
Here’s a peek at Bale in character: 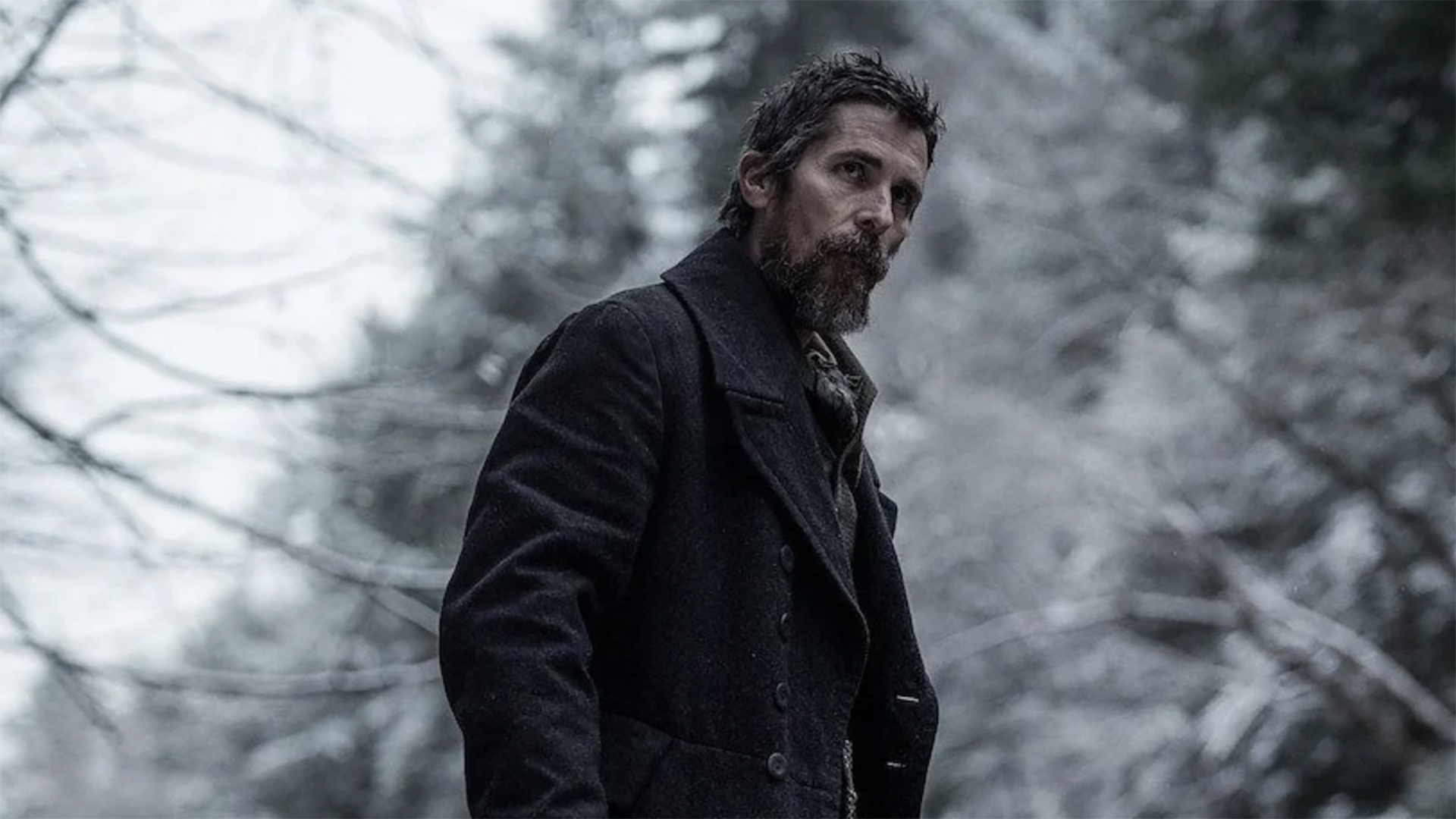 It hasn’t been announced what role Anderson is set to play, but that leaves room for the imagination. In addition to the casting mentioned above, you can also look for Robert Duvall, Lucy Boynton, Toby Jones, Charlotte Gainsbourg, and Timothy Spall.
Filming is complete on the movie adaptation, written and directed by Scott Cooper (Crazy Heart).
You can look for The Pale Blue Eye in theaters on December 23 and over at Netflix as of January 6.
Do you like your crime drama with a dash of history?