(Photos: Getty Images)
It was announced earlier this year that the Orphan Black universe would be expanding with a new series, Orphan Black: Echoes, premiering on AMC+ and the company’s linear networks in 2023.
The series stars Krysten Ritter, who we saw as the superhero Jessica Jones, and Anglo favorite Keeley Hawes (Body Guard).
The updates keep rolling out with filming having begun and a peek at both actors in character: 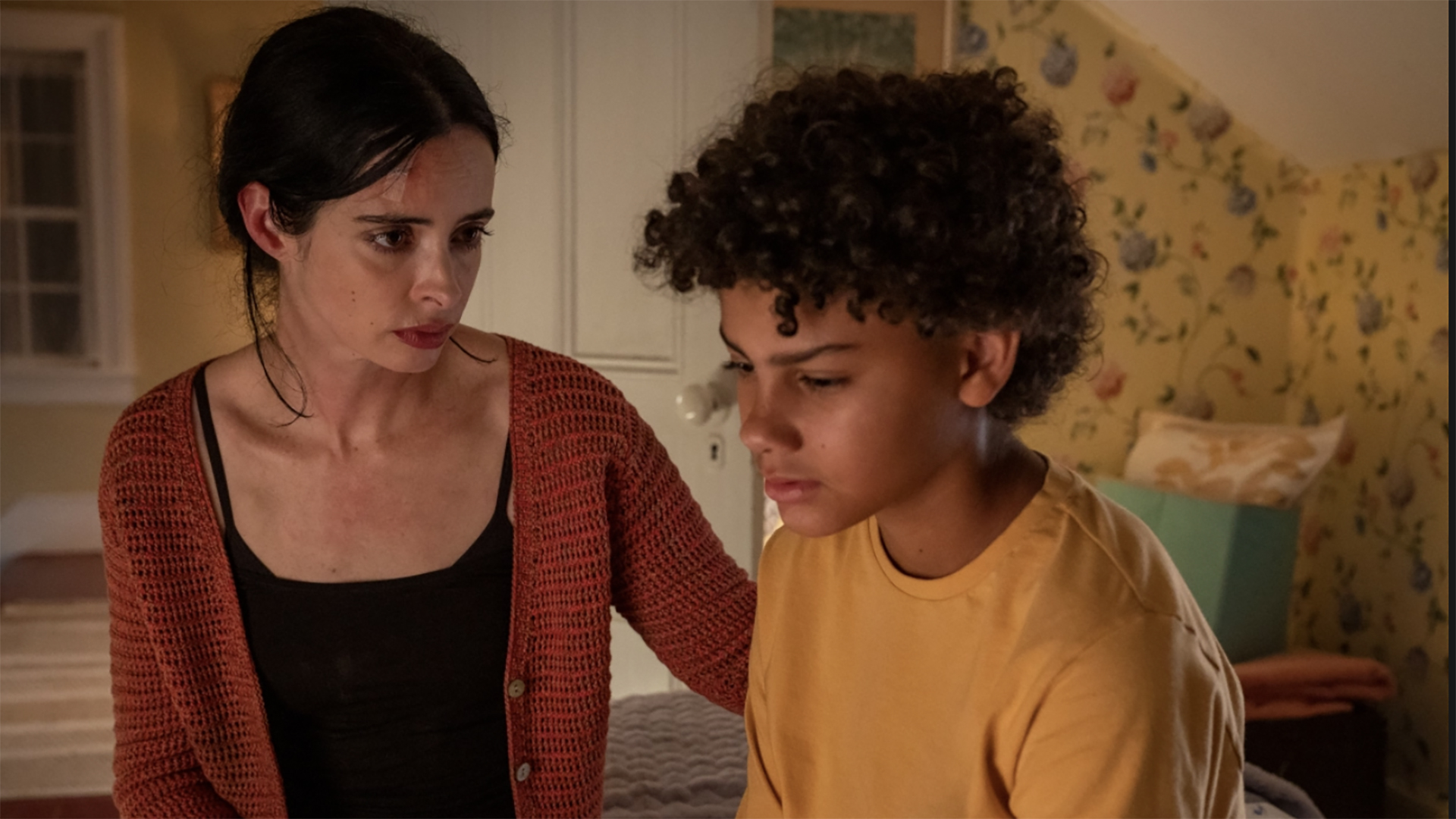 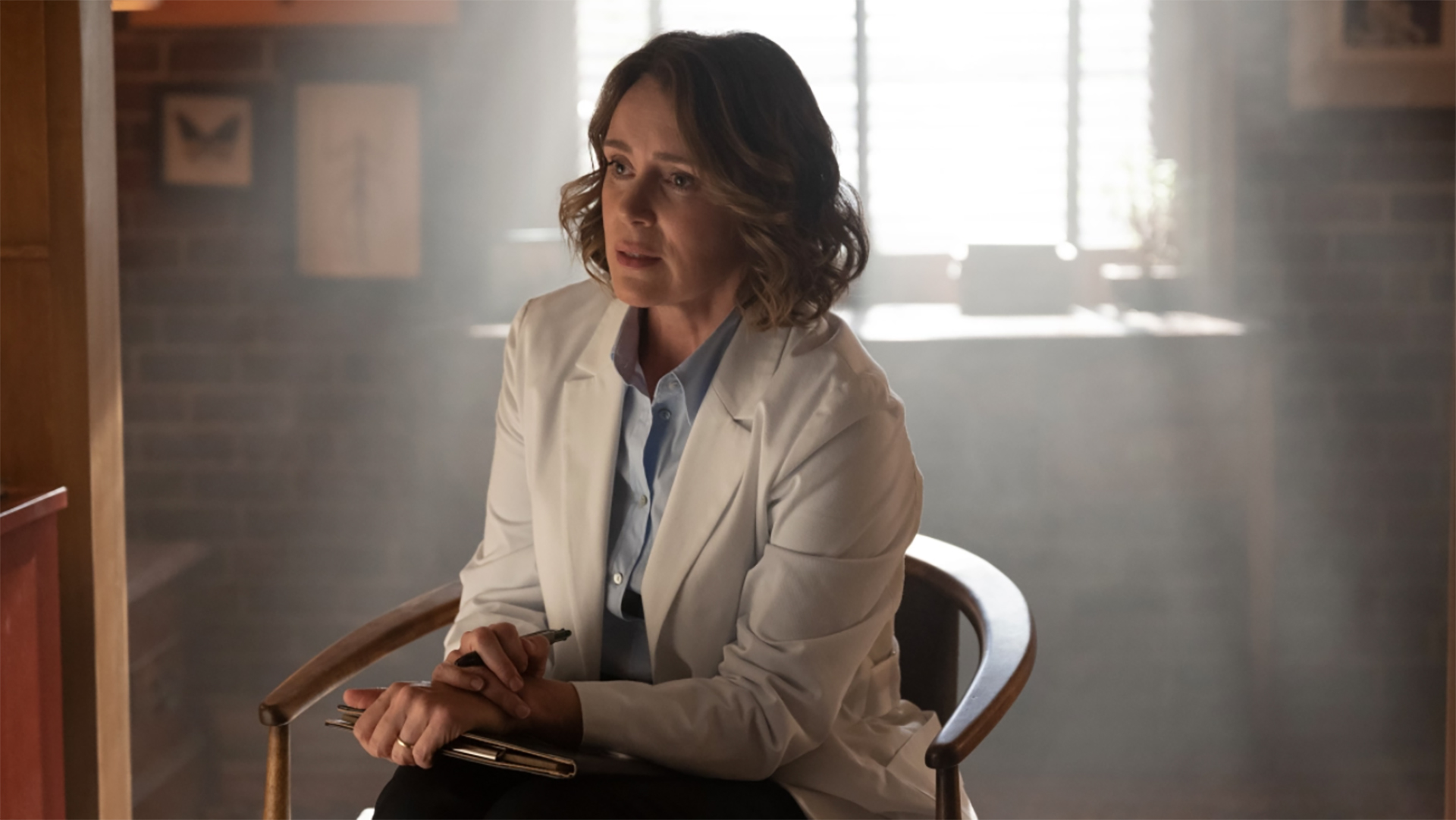 We’ve also learned a bit more on the storyline itself. The official synopsis reads: “Orphan Black: Echoes is set in the near future and takes a deep dive into the exploration of the scientific manipulation of human existence. It follows a group of women as they weave their way into each other’s lives and embark on a thrilling journey, unravelling the mystery of their identity and uncovering a wrenching story of love and betrayal.”
Anna Fishko (Fear the Walking Dead) is creator, writer, and showrunner. John Fawcett, co-creator of the original series, is on board as director.
Are you looking forward to more OB?