(Photo: Getty Images)
The days are getting chilly, but things are about to heat up on-screen. Emma Corrin, who you may know from The Crown, is set to star in the movie adaptation of the erotic novel Lady Chatterley’s Lover.
D.H. Lawrence’s novel was first published in 1928, but because of the nature of the content, it was banned in some countries. The attempt to keep the elicit story from the public made it all the more alluring.
Speeding up to present day, the story of an upper-class woman canoodling with a groundskeeper has been adapted for screen on multiple occasions including the 1981 movie starring Sylvia Kristel. And here we are now with a new adaptation, directed by Laure de Clermont-Tonnerre, based on a script written by David Magee (Marry Poppins Returns).
Here’s a peek at Corrin in character as Lady Chatterley, joined by Jack O’Connell, who stars as her lover: 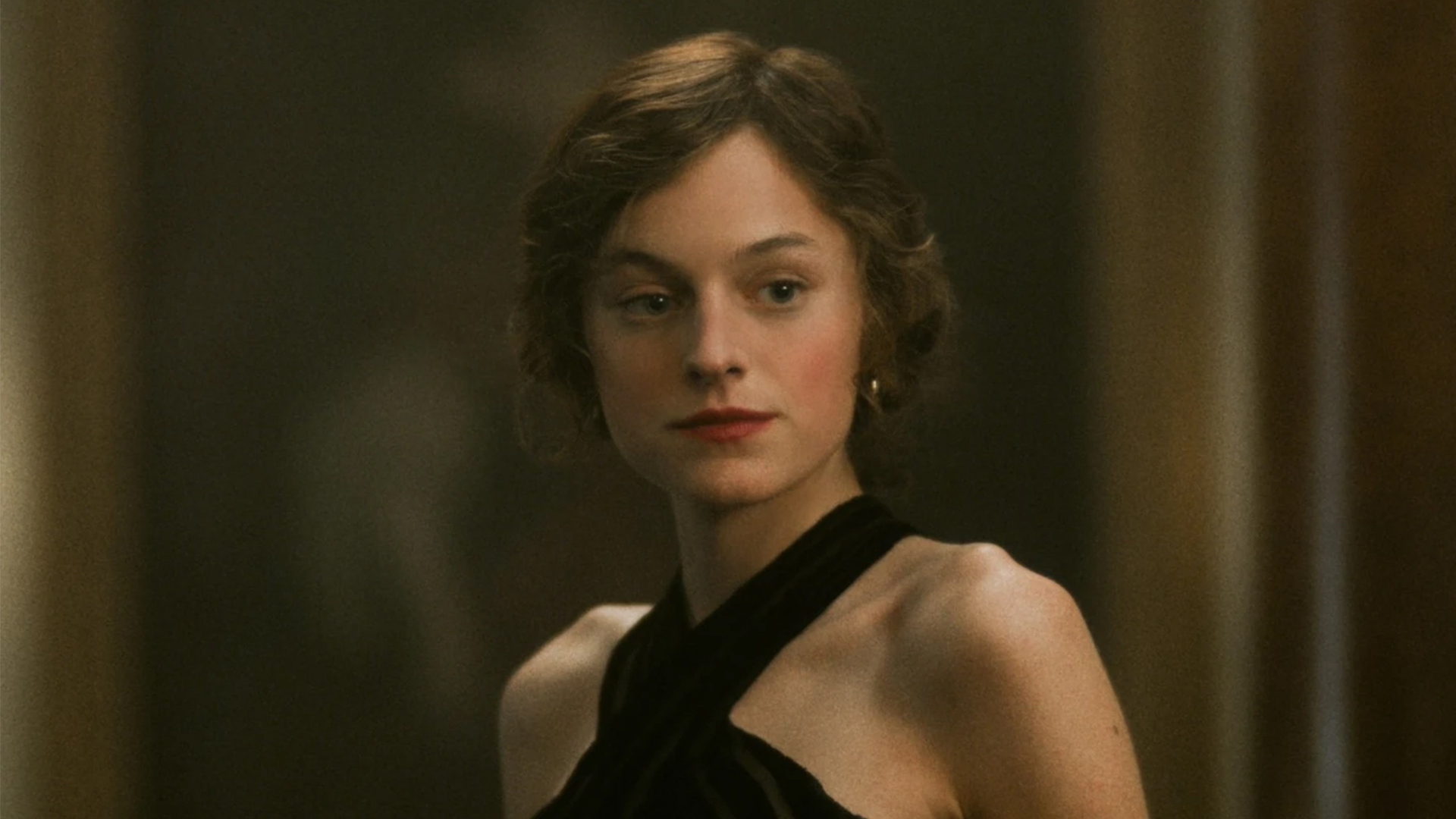 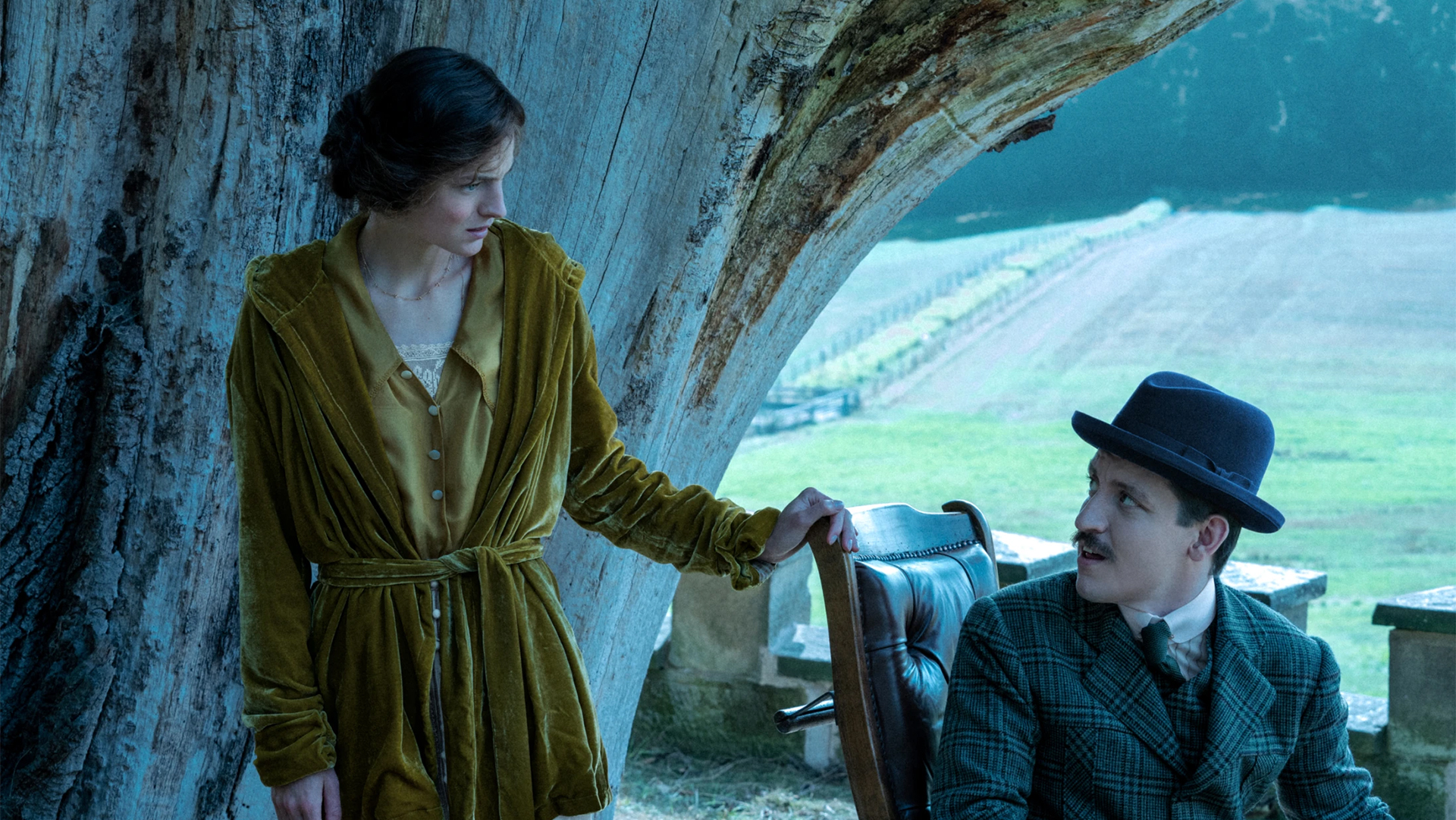 You can look for Lady Chatterley’s Lover over at Netflix on December 2.
Are you going to go back and re-read the book!?