Episode 8: What You Didn't Know About 'The Redesign of Natural Objects'

The prison location used for Donnie’s incarceration is actually the basement of an old hospital in Toronto. Another production company — many years ago — built a prison set in the basement, and now the hospital rents it out to other productions in Toronto when people are looking to shoot in a jail. The majority of cast and crew have actually shot in the location before.

However, nothing is as easy as it appears in production, and our art department had to create the cafeteria out of an old and unused morgue because the standing set did not have one available. We also had to build Donnie’s cell set separately because the cells they had available at the hospital location were not big enough for the stunts and cameras.

Fun Fact: We built the cell set in the gym/auditorium at the church. Why? Because we had really busy days in our studios and it made more sense to spend two days at the church and build the set within the location than it did building it on our own studio’s stages.

Fun Fact: In early development, we played around with the idea that Donnie might run into Vic in prison. Sadly, due to schedules and having too much story to tell in the other clones’ worlds we couldn’t accommodate an appearance from Vic, but man, that would have been funny. 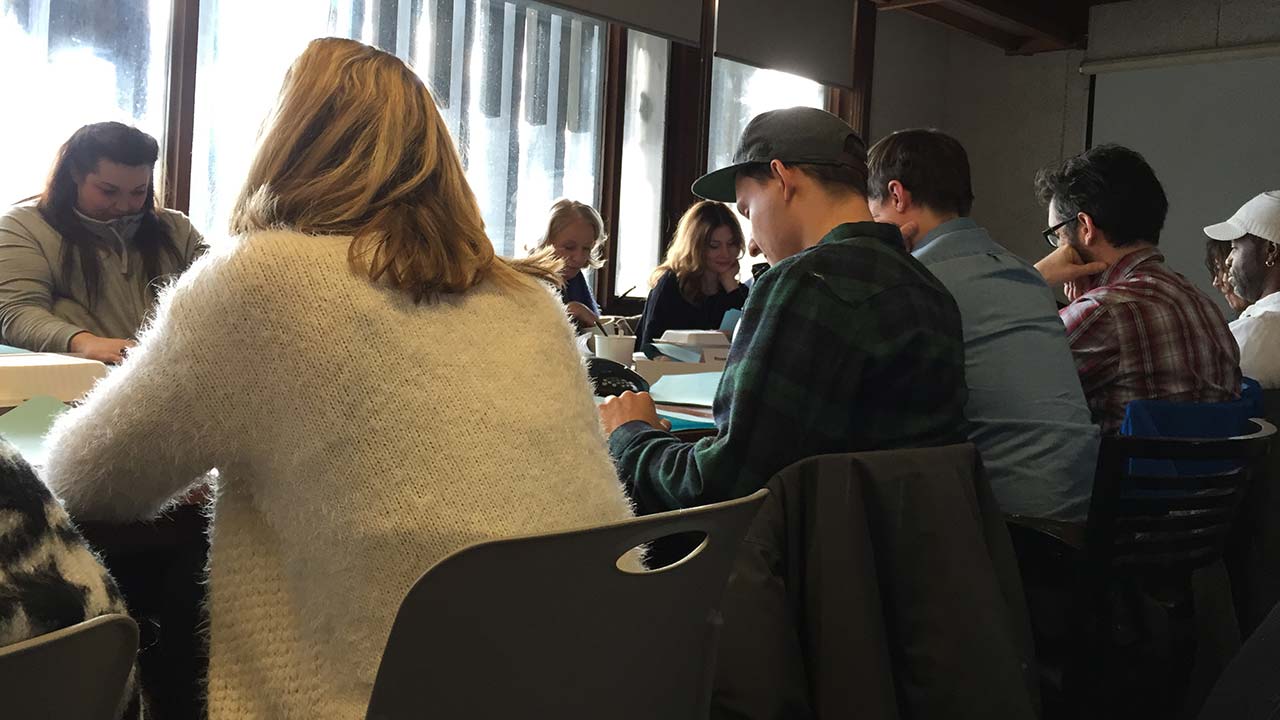 The fish that Susan and Charlotte are dissecting in her lab is called a Round Goby. Graeme Manson wanted to use the real species in the scene but it turned out that it wasn’t the easiest fish to come by. Luckily for us, our props master Craig Williams had a connection at McMaster University in Hamilton, Ontario and was able to procure the real deal fish for us to use. Turns out there was actually a study being done at the university on that particular species, and Craig's friend was able to get us properly dissected and whole Round Gobies. 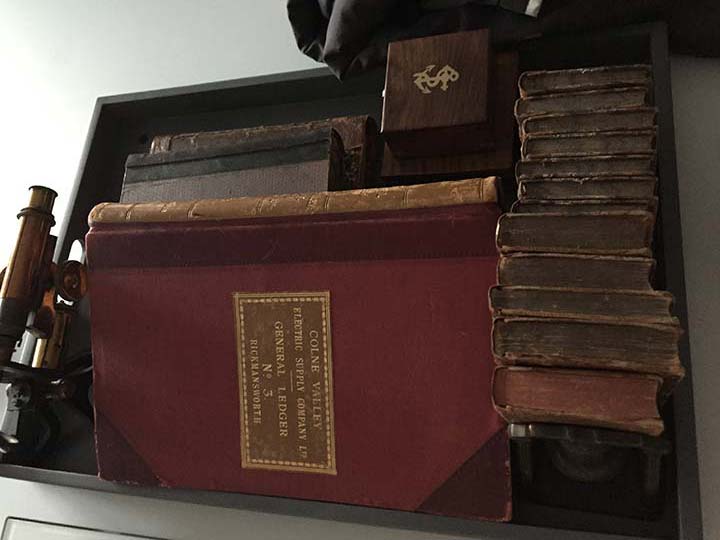 In the last episode, Rachel’s visions were of a swan peacefully floating through her line of sight, but this week the visions got a bit weirder. We used a combination of the real swan, a prosthetic swan neck, VFX, and b-roll that was shot of the village in order to create the perfect mysterious and frightening vision. Once all of the elements were shot, our editing team and VFX team at Intelligent Creatures worked together with our showrunners to create the perfect look and tone for the visions that flicker in and out of Rachel’s bionic eye.

Fun Fact: We actually shot two days worth of b-roll and visions inserts before finding the right visual motif to tell our story. Originally Susan Duncan was in Rachel’s visions, but it didn’t feel right when we saw the edit so we went back to the drawing board and what you see in the episode is where we ended up landing.

The script originally did not have MK showing Sarah and Cosima the Evie Cho and Susan Duncan video conference call that she intercepted. We didn’t think at the script stage that it was necessary for the story. However, once in post-production, we realized that our clones needed to see and hear that Neolution wasn’t done coming after them in order to light a fire under our clones. With a little brilliance from our editor we were able to slice in the video using VFX and reaction shots on Sarah and Cosima.

Fun Fact: Editor Jay Prichidny had the idea to cut in the intercepted video in that scene and it worked perfectly. The things you can do in post!

PETER MOHAN – A NEW ADDITION TO THE HIVE

This episode was written by a new addition to our writing team — Peter Mohan. Peter and Graeme have worked together in the past and we were delighted when he became available to join us midway through the season. Peter is a highly experienced and very well-respected Canadian writer, and he did a great job bringing the comedy of Donnie in jail together with the dramatic demise of Duko. 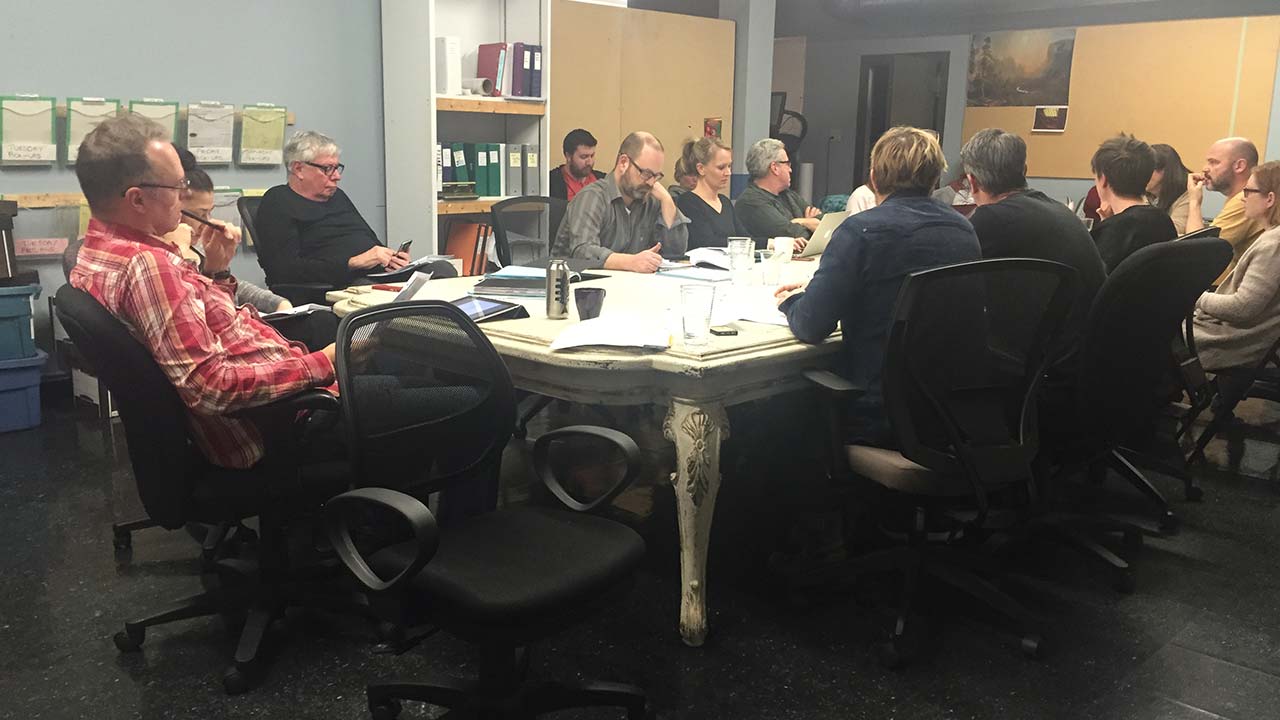 The Jesus Christ Superstar number was choreographed and musically directed by Anika Johnson and Barbara Johnston, the women behind Blood Ties the Musical, in which Alison performed in Season 2. You can actually see them in the show as the background dancers and singers. 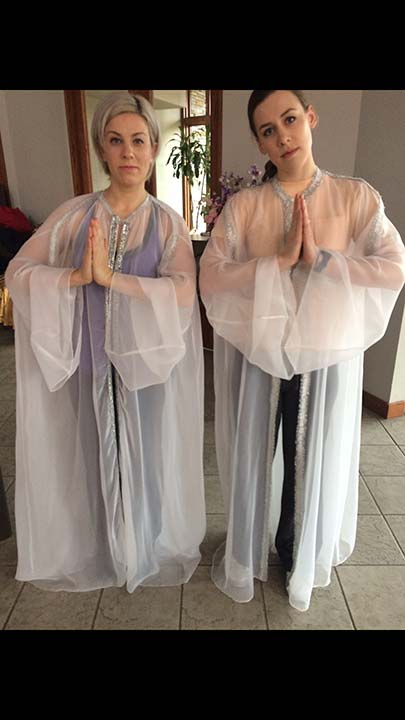 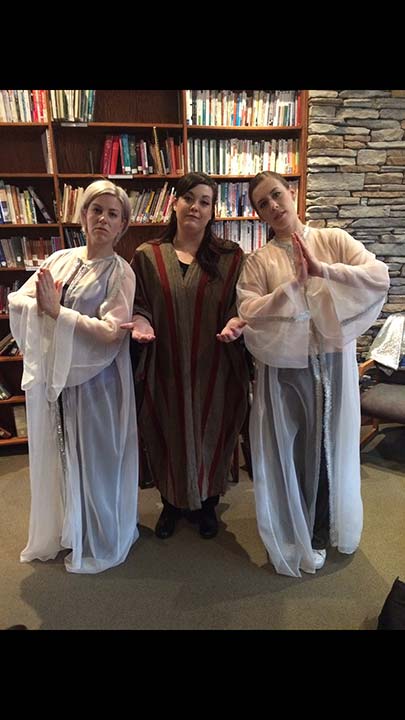 Fun Fact: We based the outfits on the original costumes from the film by Norman Jewison. 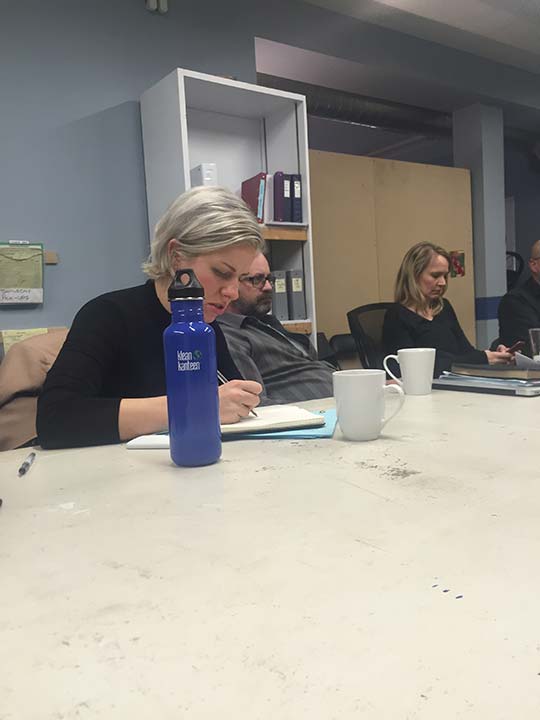 Fun Fact: Did you catch the funeral portrait of Alison’s Season 1 best frenemy Aynsley? We thought it would be funny to have it in the wings of the church’s stage as if it was stored there and they forgot about it. It was a fun throw to Alison’s past, especially when she is in such a distressed state.

Fun Fact: The rock that Mrs. S. uses to prop her gun on was a fake. The art department brought it in specifically for the shot that Director/DP Aaron Morton wanted to get. 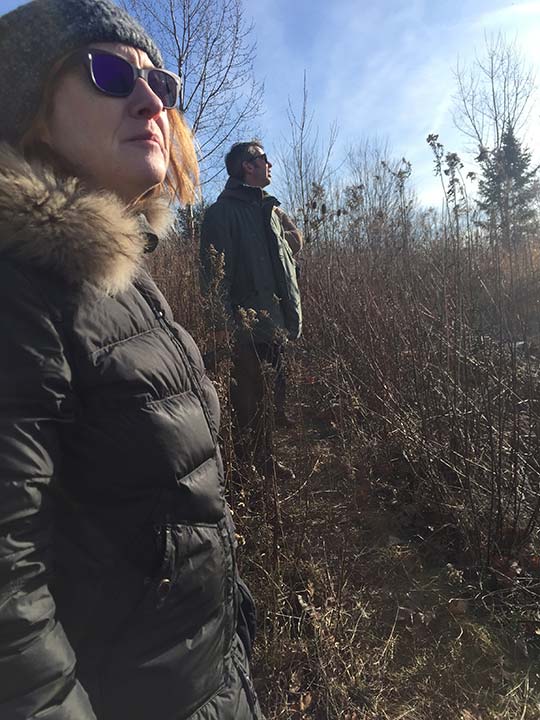 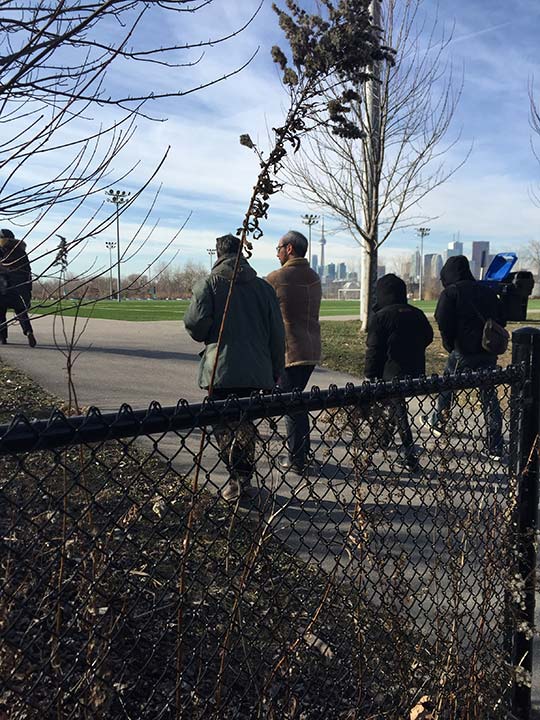