‘Doctor Who’s Day Roundup: The Silence of the Jam

Welcome to this week’s Doctor Who’s Day roundup, a cosmic compendium of interstellar internet content from the last week in social media.

And we begin this week with a bedtime story. Here’s a YouTube animation retelling Trevor Baxendale’s short story “Making History,” which comes from last year’s collection Short Trips. It’s a rare outing for the First Doctor and Stephen, and concerns a peace treaty on an inhabited asteroid:

• Which, in turn, provoked this fan response. The Silence looking like The Jam: 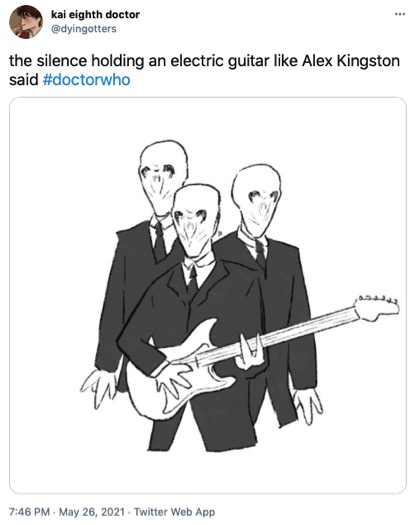 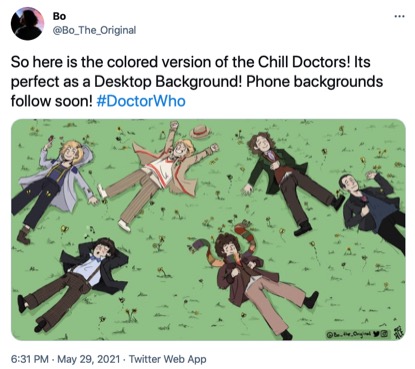 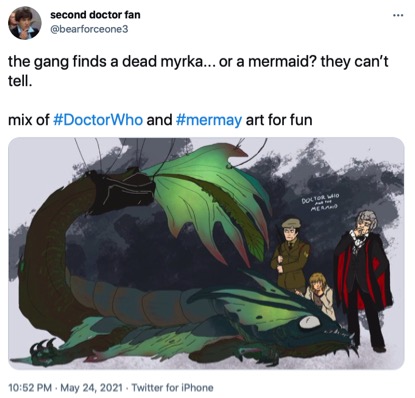 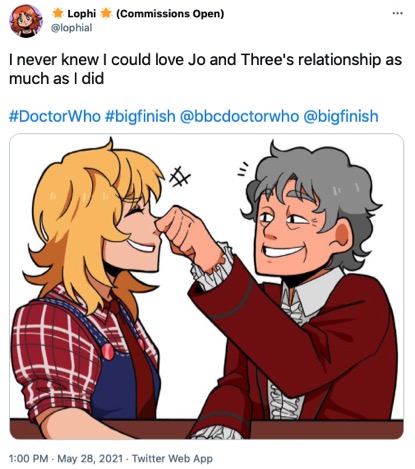 • Here they are again, fighting the Master: 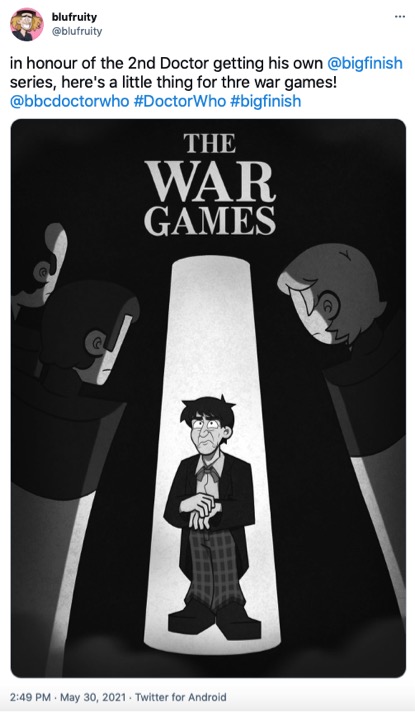 • This remarkable thread, linking all of the Doctors with their children’s TV equivalents is perhaps a little Brit-heavy for American eyes – does anyone know who Professor Yaffle is? – but it’s worth it for gems like this: 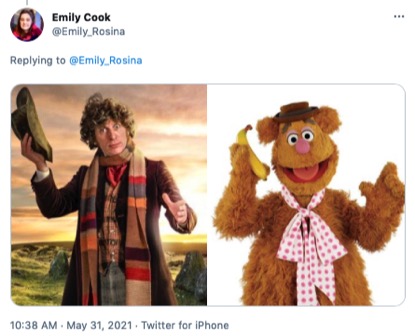 • A TARDIS looking very like the Eleventh Doctor’s has been recreated in GMod: 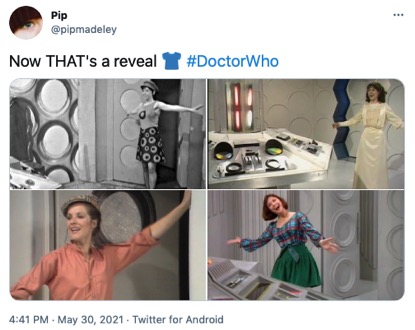 • A comprehensive guide to all the sonic screwdrivers that have appeared in the Doctor’s hands through the years: 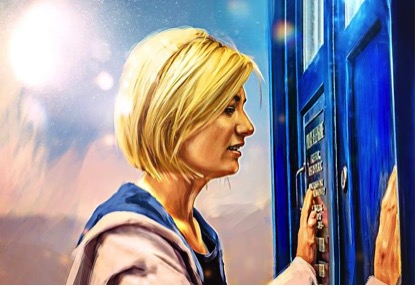 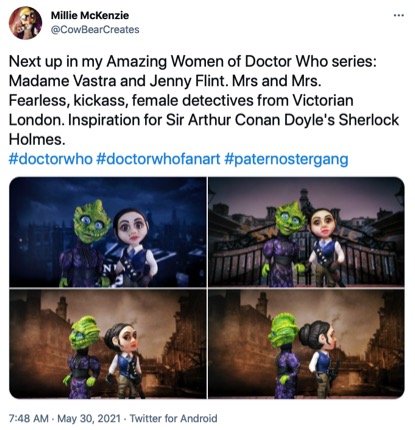 • Thirteen takes K9 out for a stroll: 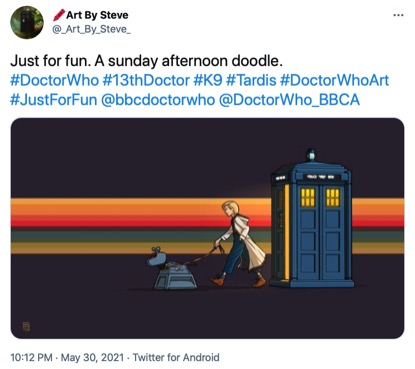 • And while we’re pixelating, how about this: 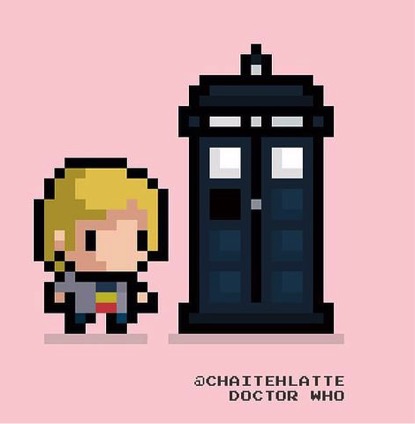 • Not every Dalek is infallible:

• But some are adorable: 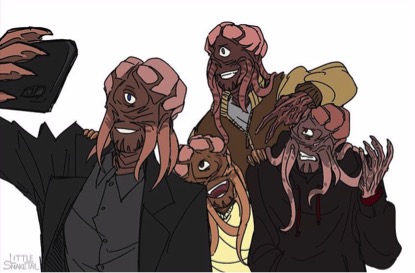 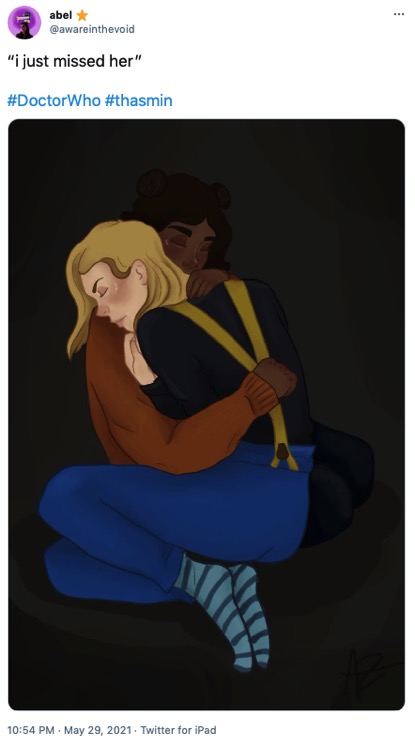 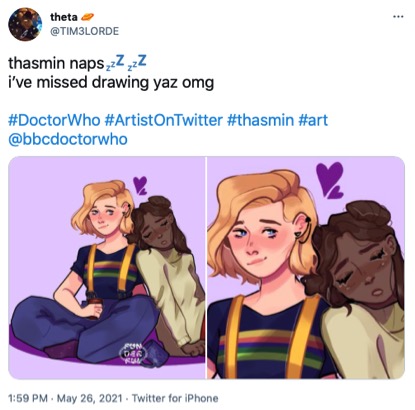 • Just be extremely careful when you slice it: 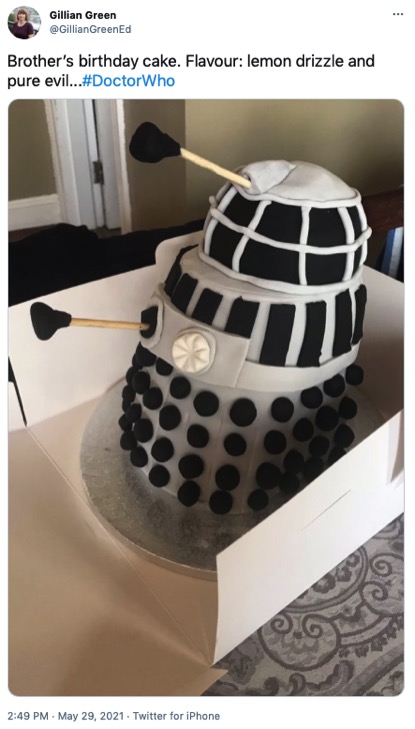 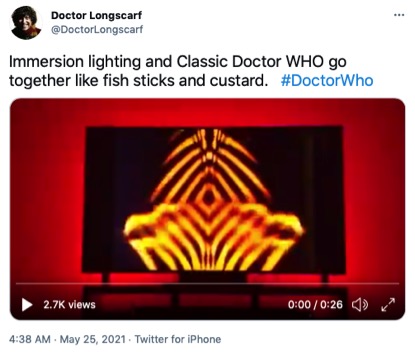 • This is exceptionally specific, and we are HERE FOR IT: 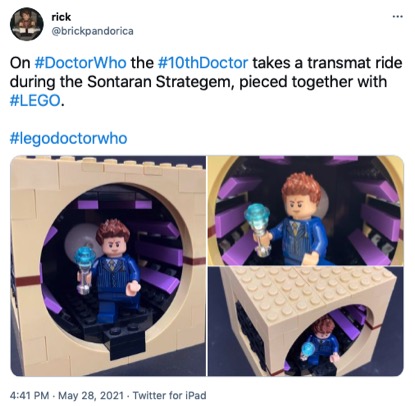 • Here’s a mashup of all of the Doctor Who themes thus far, which turns out to be surprisingly moving:

• I’m not feline too good about this new development: 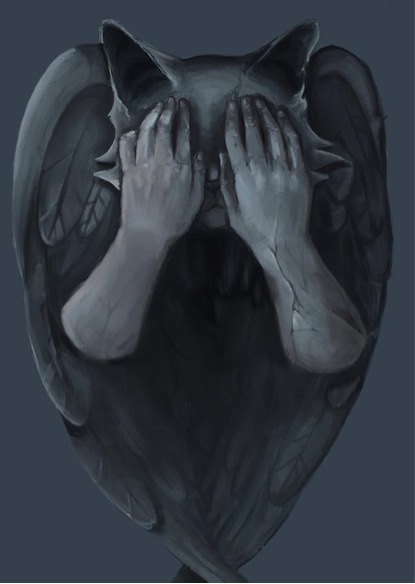 • But to bring this week to a satisfying ending, Thirteen has the last word: 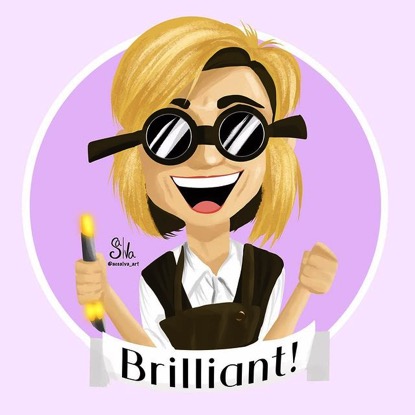