Welcome to this week’s Doctor Who’s Day roundup, an enormous pair of arms around fandom’s greatest creations over the last seven days on social media, with a smattering of news and Whovian gossip to spice things up.

We begin this week with something rather good, which leans heavily on fandom’s greatest asset — the restrictions around trying to make something Doctor Who related while not actually being the acclaimed television show Doctor Who.

As you’ll see, each episode is no more than three minutes long and does not contain any dialogue or soundtrack music…

So you can’t be put off by hearing voices that don’t correspond to anyone’s idea of who the Doctor is, or music that works better in other stories…

And that means we can put an entire season in one place….

And it won’t take more than 15 minutes to watch the lot!

• Noel Clarke has won a special BAFTA Award, and his speech was a wonder to behold: 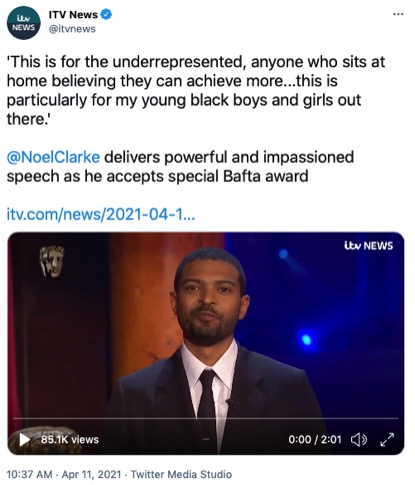 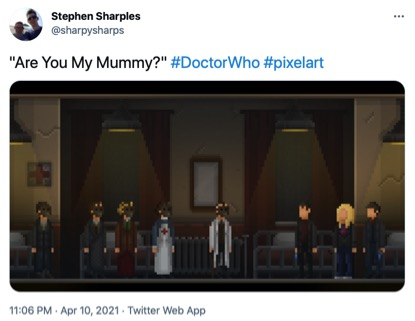 • Don’t read this at bedtime: 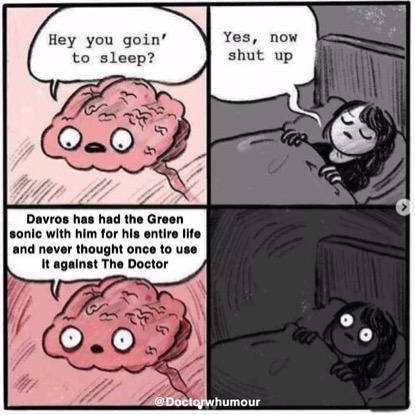 • Dalek color perception must be affected by all that blue, surely? 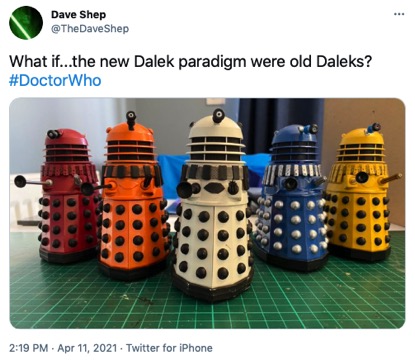 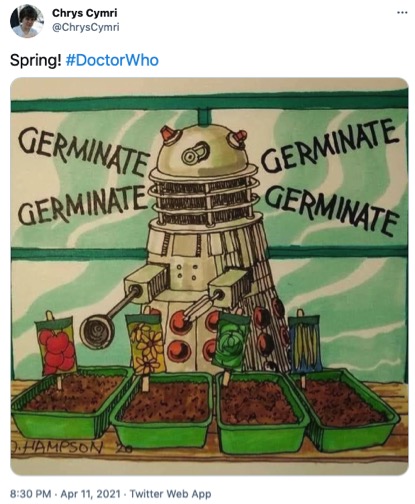 • This rather splendid attempt at a new Doctor Who credit sequence:

• The bumptious angle of that boot is just perfect: 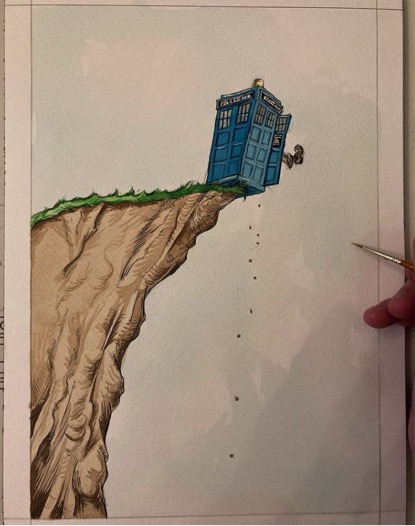 • A rare moment of peace for these two: 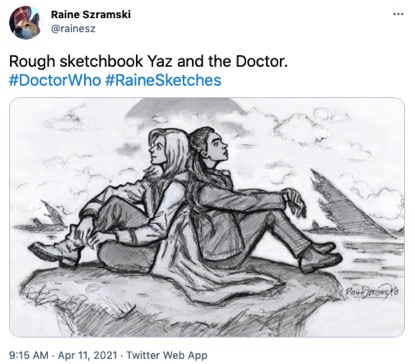 • Time to dig out your carpentry tools, bookworms: 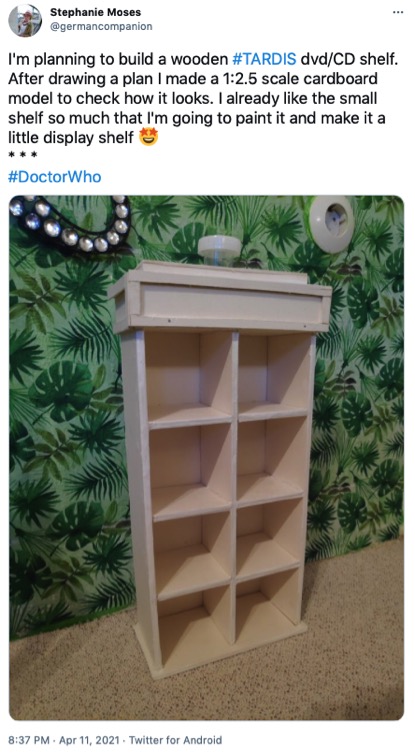 • No, THOSE are attack eyebrows: 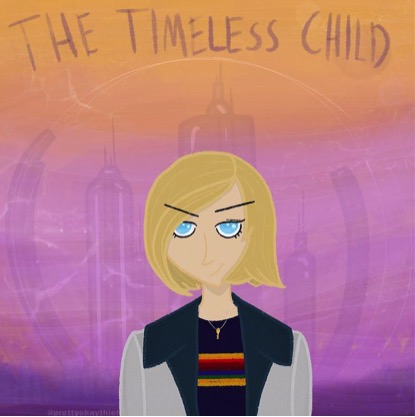 • An even rarer moment of peace for these two. A one-off, you might say: 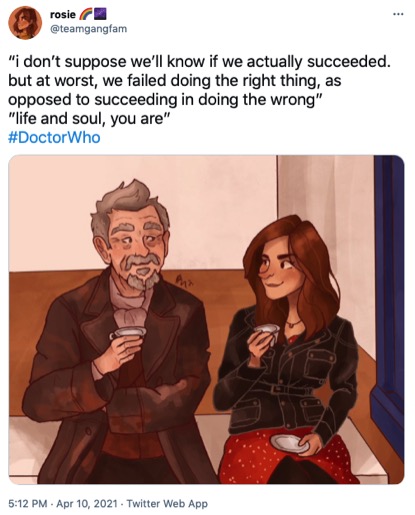 • How to make a slice of tree become timey wimey: 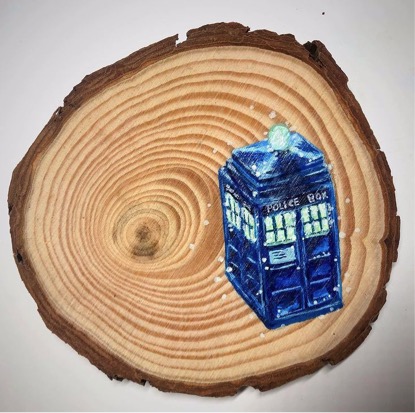 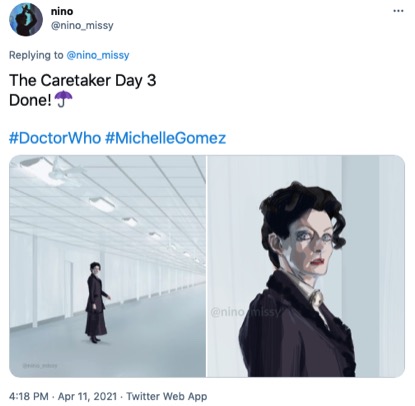 • What adventures they would have (part 1): 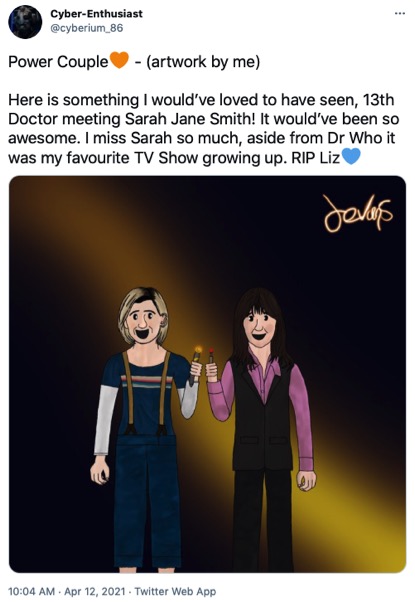 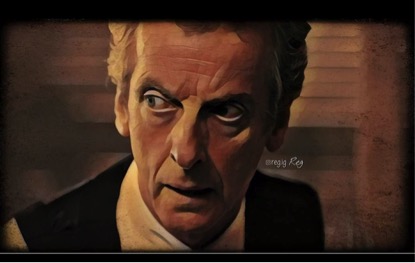 • What adventures they would have (part 2): 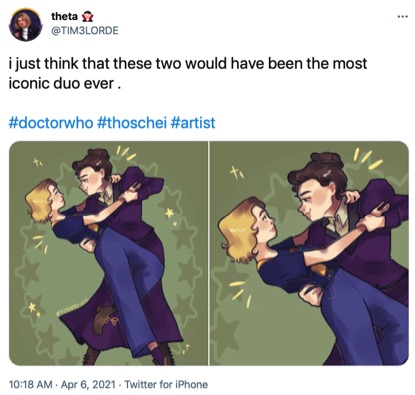 • A heartfelt tribute to Jacqui Tyler, queen of everything: 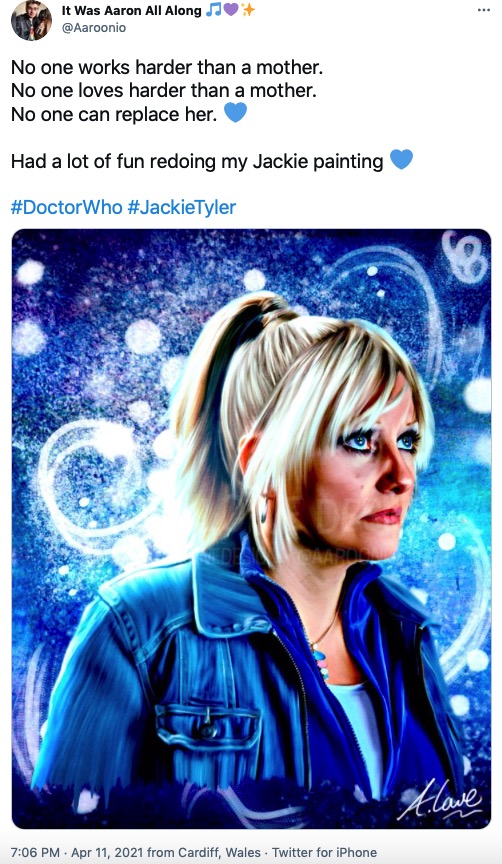 • But let’s finish this week with something exceptional in both concept and execution, but brilliantly pointless too.

Here’s a series of one-line summaries of every story in classic Doctor Who, taken from the scripts of the similarly beloved long-running sci-fi epic Red Dwarf — I don’t know why, you don’t know why, but it’s great and that is that: