Welcome to this week’s Doctor Who’s roundup, a kind of benign tsunami of Whovian stuff and nonsense from the last seven days on social media and the internet.

And we begin this week with the biggest news; fresh and verifiable information about the brand-new season and the return of the Doctor to our screens.

It all starts with this, the Season 13 teaser:

And the news – fresh from the cast’s appearance at San Diego Comic Con – that Season 13 will be one long story with cliffhangers at the end of each episode.

You can see the whole panel discussion at the end of this post, but here’s a little snippet. The cast chats about whether they get on:

And we also found out that there’s a new character making a guest appearance; Jacob Anderson (a face that will be familiar to Game of Thrones fans) will be playing Vinder: 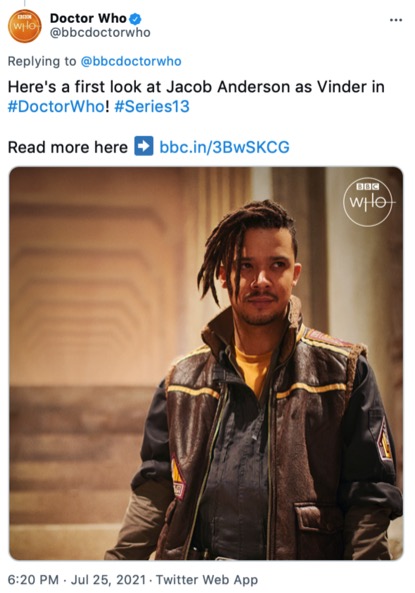 Fan reactions have been insightful: 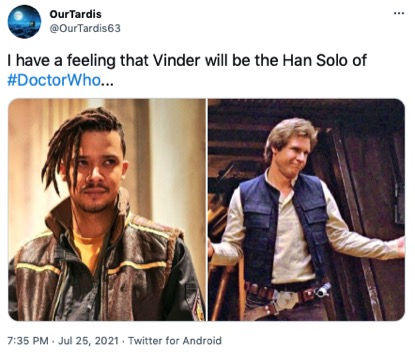 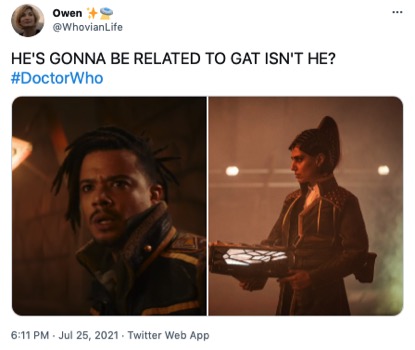 And above all, creative: 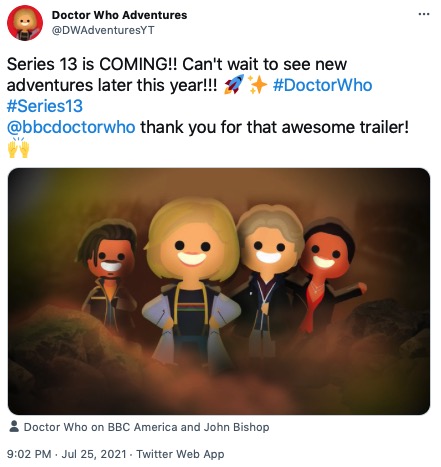 I mean, the fan art avalanche has started: 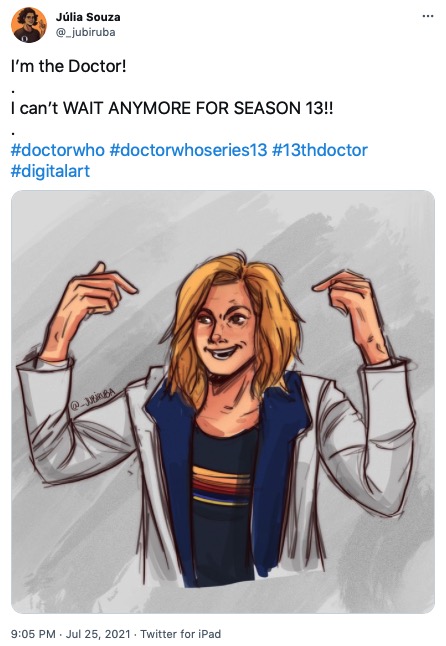 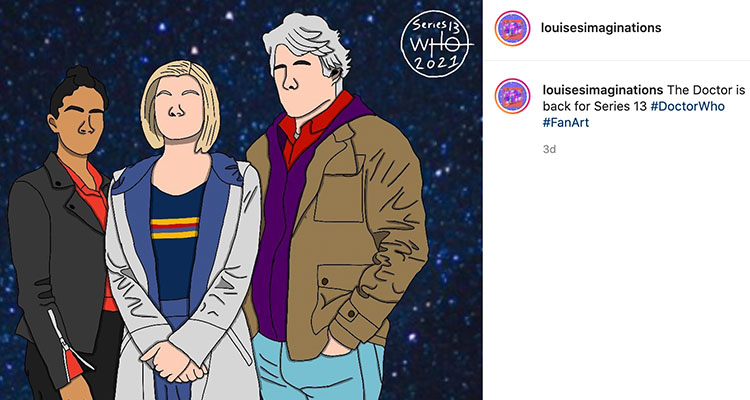 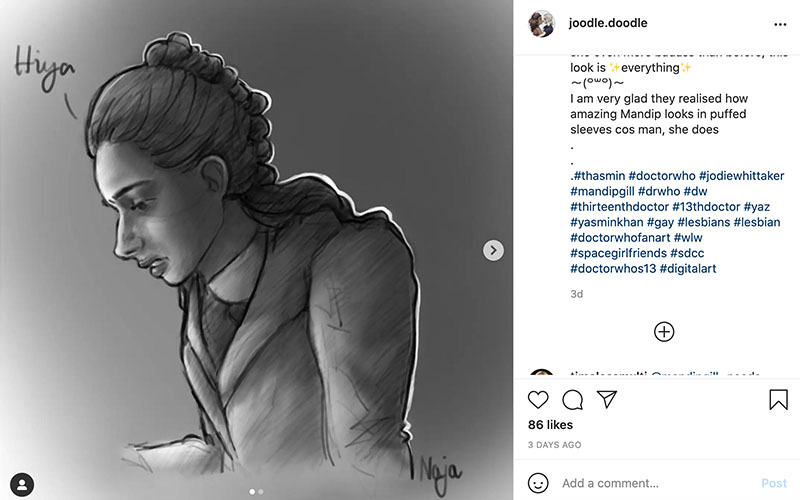 We had to include THIS TWEET of THAT GLANCE by Lee Binding: 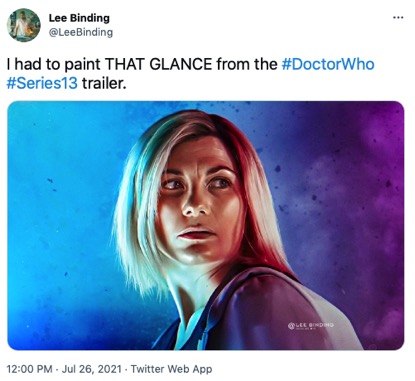 Fans are noting a slight curl to the Doctor’s hair, too: 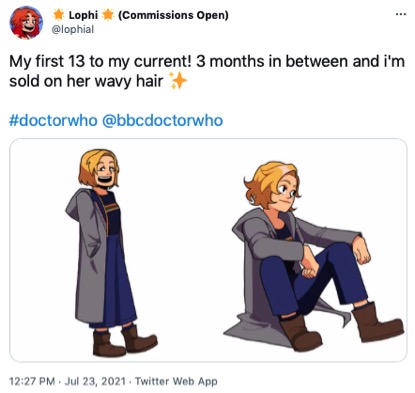 And having a new teaser gave fans a chance to make their own edits, with their own favorite monsters included:

But this is the most important thing to remember for now: 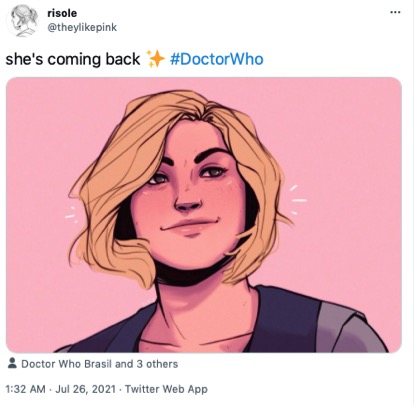 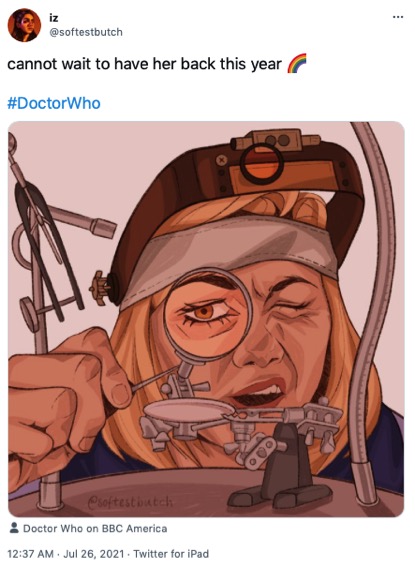 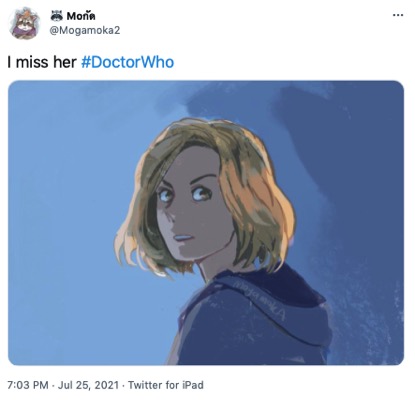 • Given that it’s clearly trailer week, how about this, for the forthcoming Doctor Who game The Edge of Reality?

• Eleven and Amy get to know each other again: 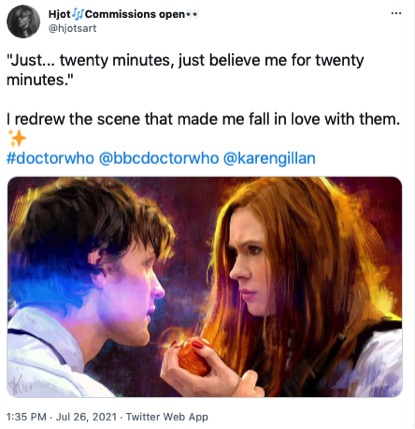 • And speaking of Amy: 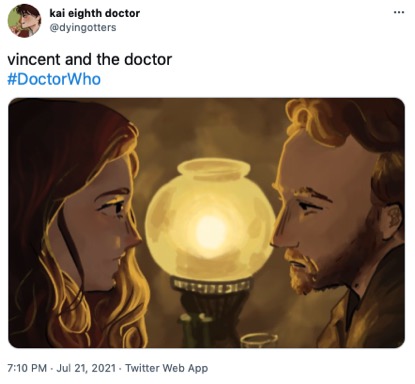 • A delicious editing together of the Master’s finest moments:

• The Nerdist have created a credits sequence for Loki which looks VERY familiar indeed:

• We’ve been following the construction of this stained glass psychedelic Davros for a while now. It’s an astonishing creation: 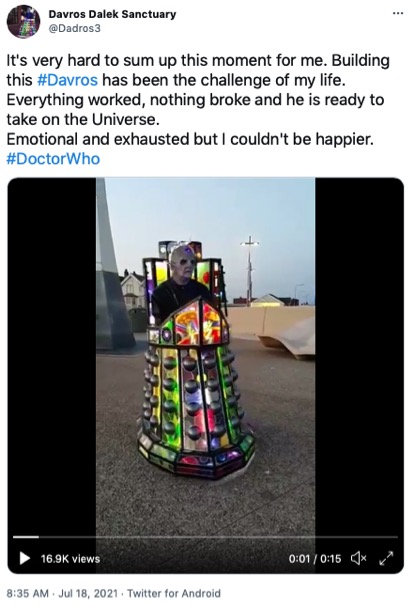 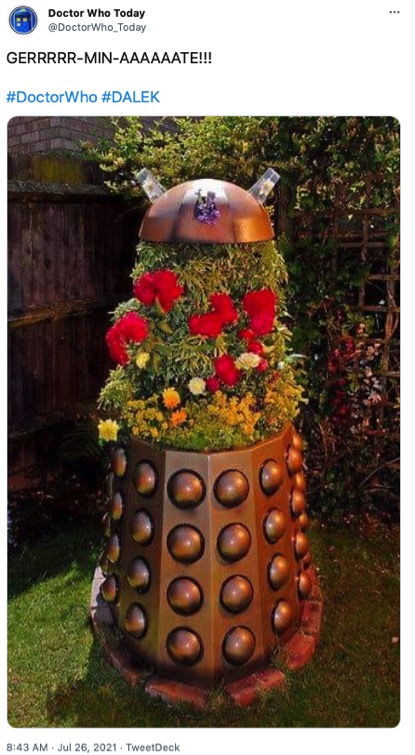 • On that note, there’s this beautiful comic strip of forgiveness: 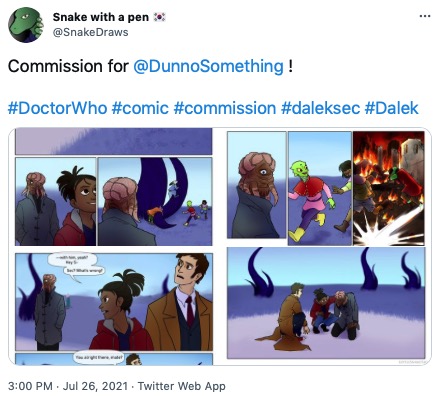 • You’ve got to blow a kiss to a lot of frog universes to find your prince charming universe: 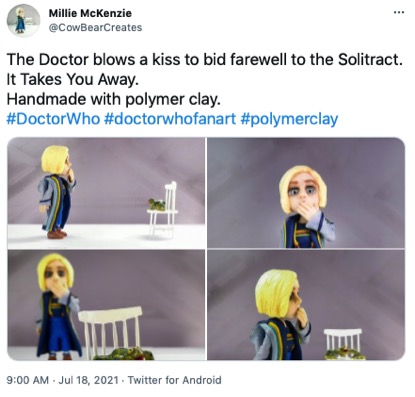 • This amazing glam rock reworking of the Who theme: 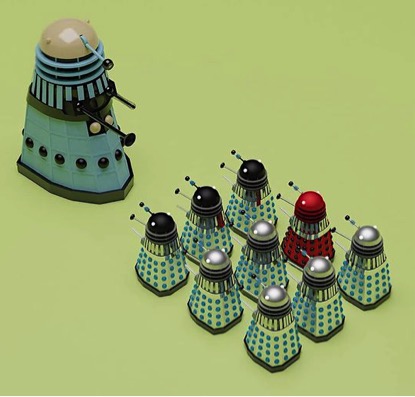 • A floral tribute to the TARDIS that will eventually dematerialize: 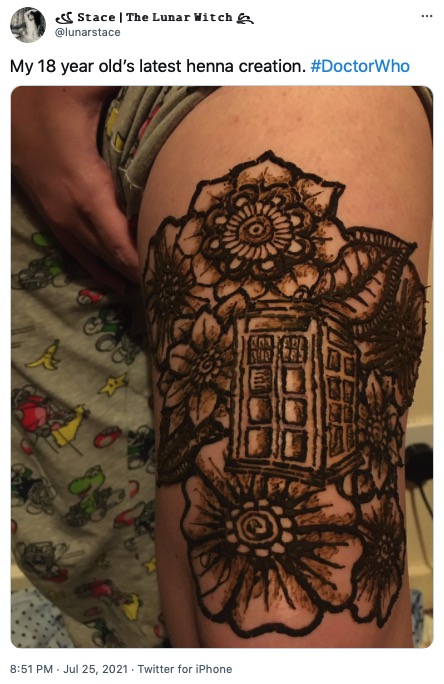 • Do Time Lord tattoos come off when they regenerate? 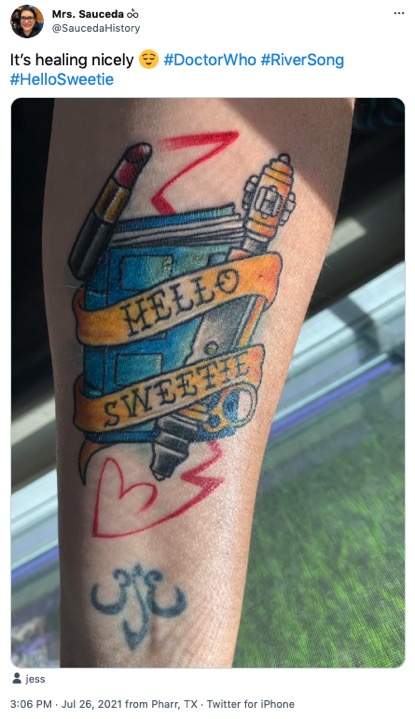 • And while we’re talking about the lingering after-effects of River Song: 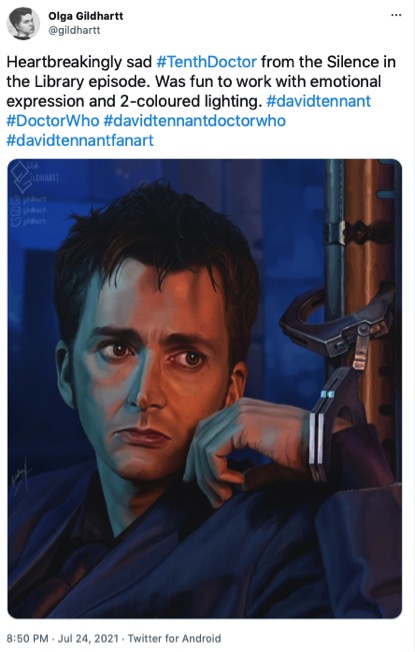 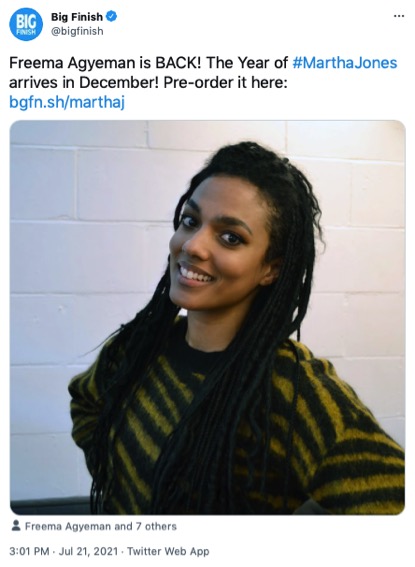 • So, as promised, to round off this week, here’s the whole of the SDCC panel. 40 minutes of insider Doctor Who goss and excitement:

• And if you’re in the mood to keep going and your tea hasn’t gone cold, why not keep going with this panel about Doctor Who comics, as created by the team at Titan Comics: