Welcome to this week’s Doctor Who’s Day roundup, a gatheration of all things Gallifreyan taken from the last week on the internet and social media.

And what a week it has been! Not for the first time, the universe of Doctor Who was mentioned in the British Houses of Parliament.

Scott Mann, the Conservative MP for North Cornwall, was taking part in an online commons debate via video chat when something strange happened to his audio feed. Nigel Evans, the deputy speaker of the house, had to stop him because of a certain Skaronian lilt in his voice:

And what’s more, he even takes the time to make sure Mann doesn’t take offense at being compared to the most evil creatures in the universe. Fantastic!

Read on for more fun happenings in space and time this week.

• Another exciting moment of live TV, this time starring Russell T Davies and an old script of his from 1985! 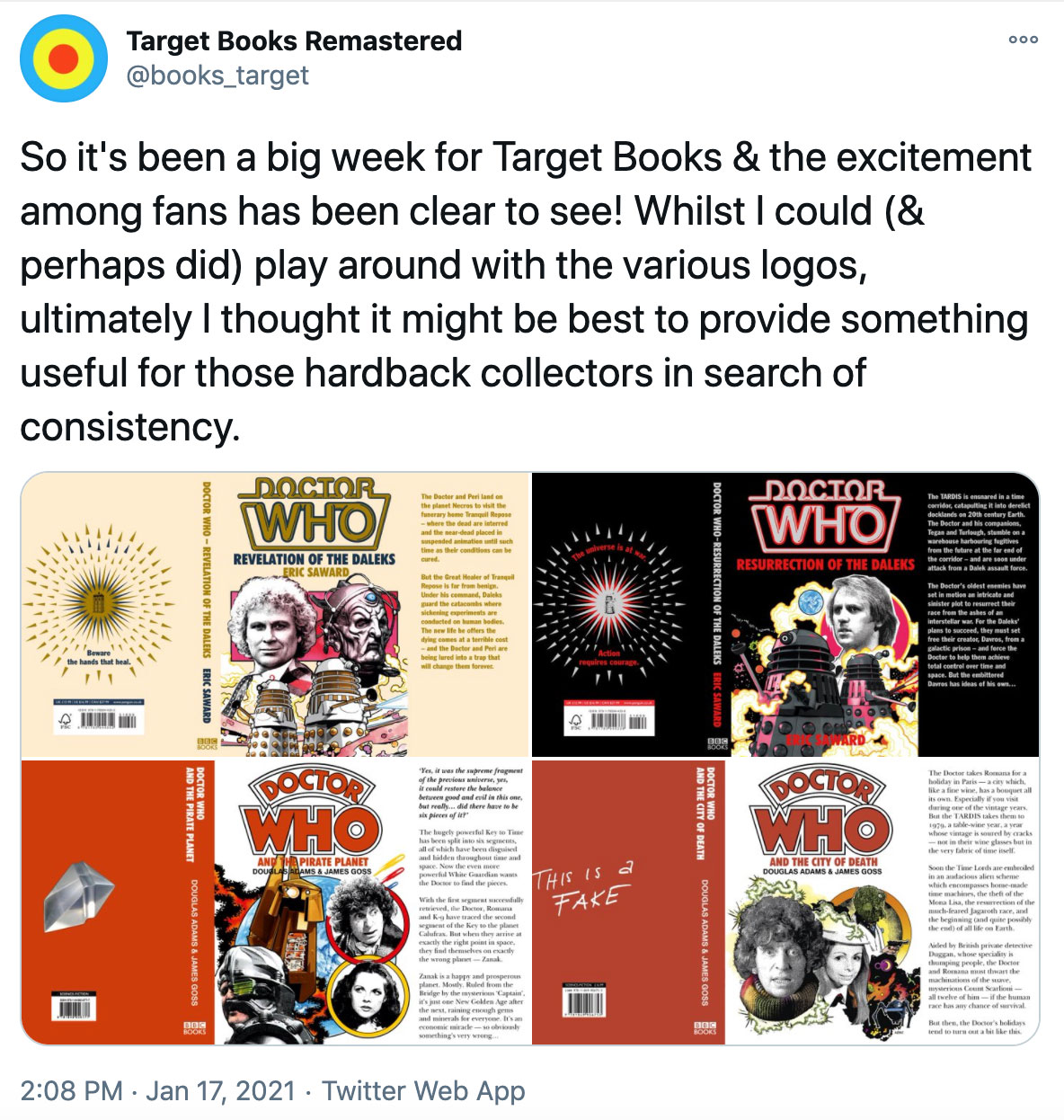 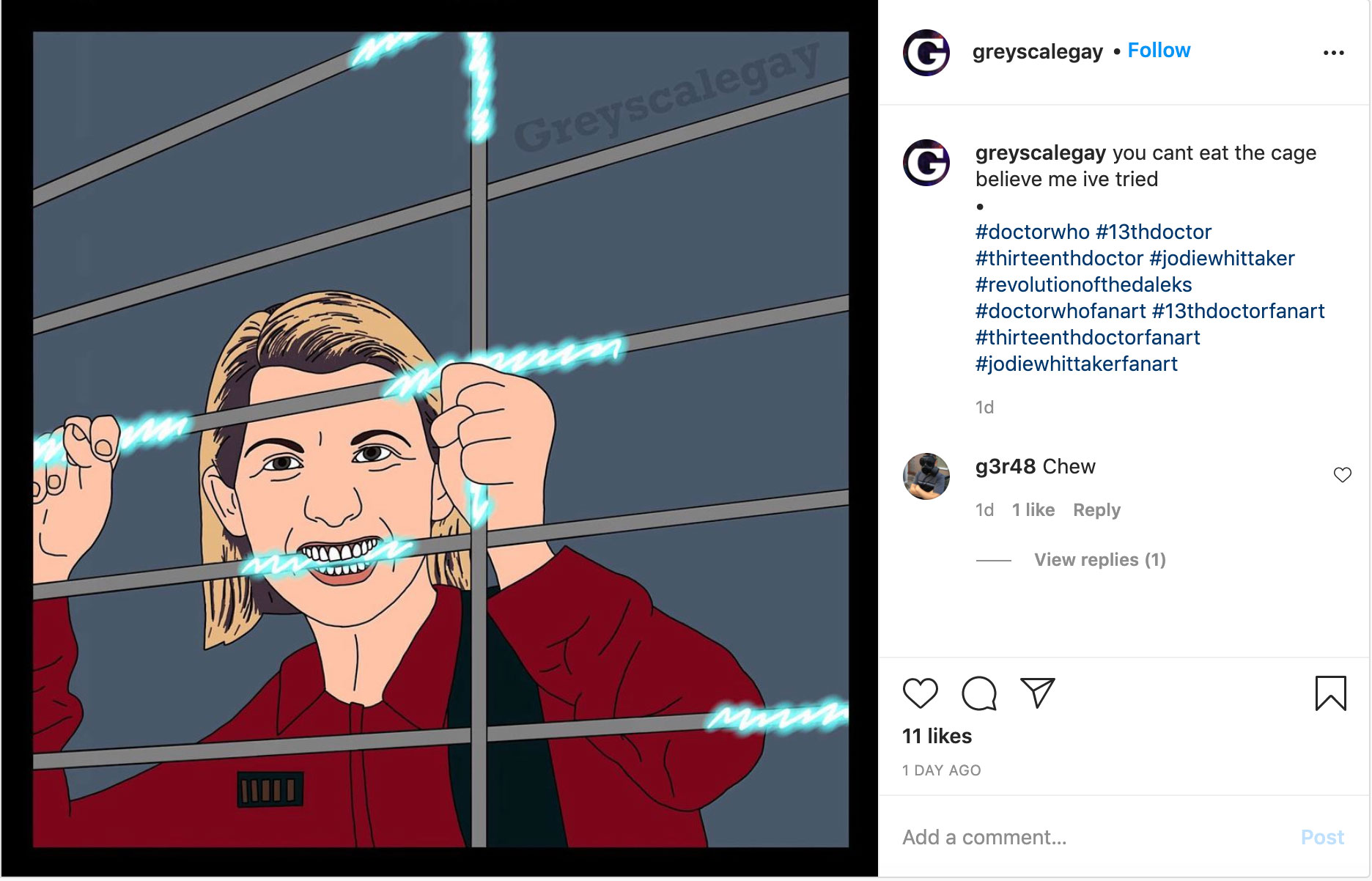 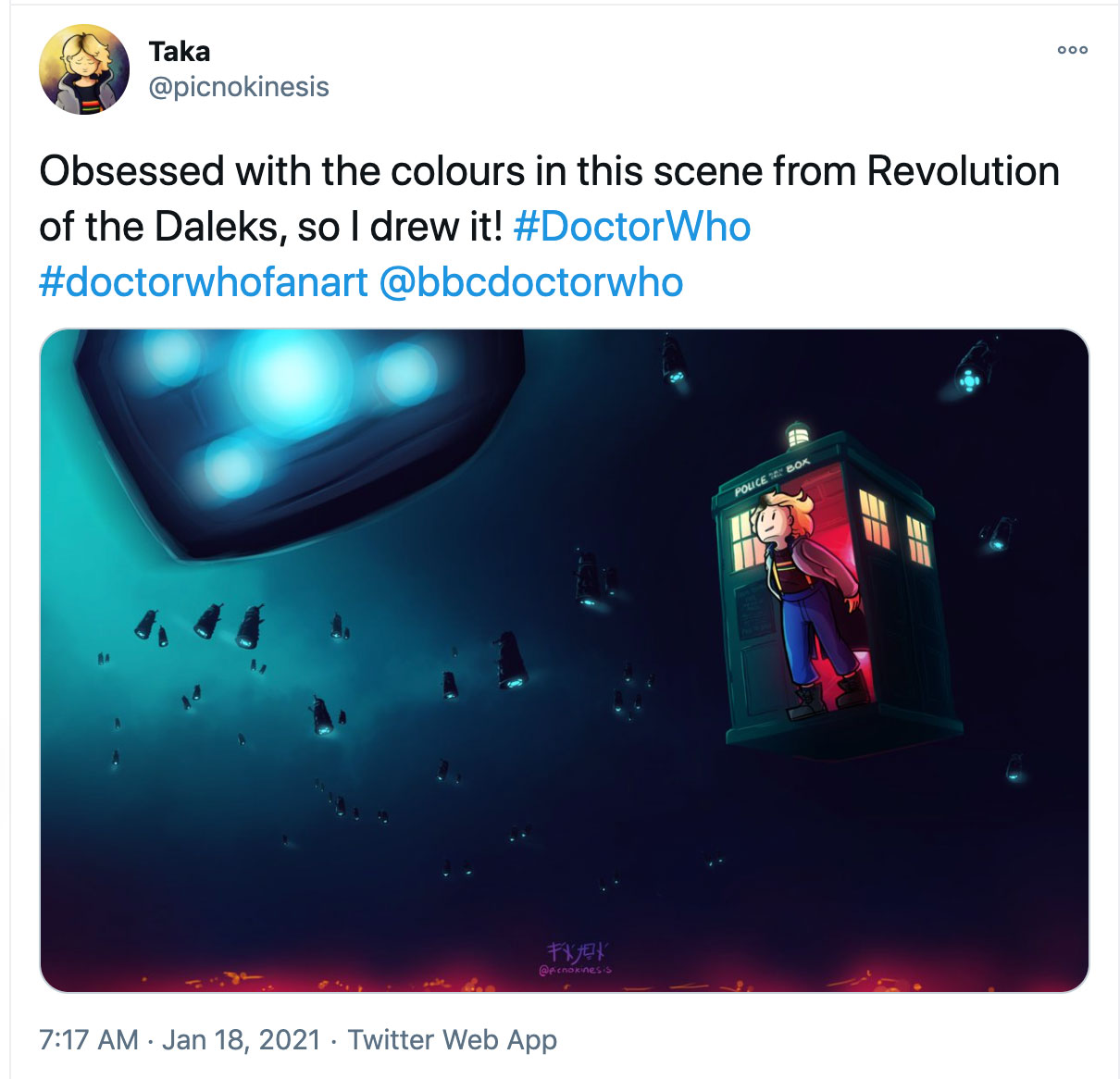 • John Barrowman pays a trip to a site of special significance to all Torchwood and Who fans: 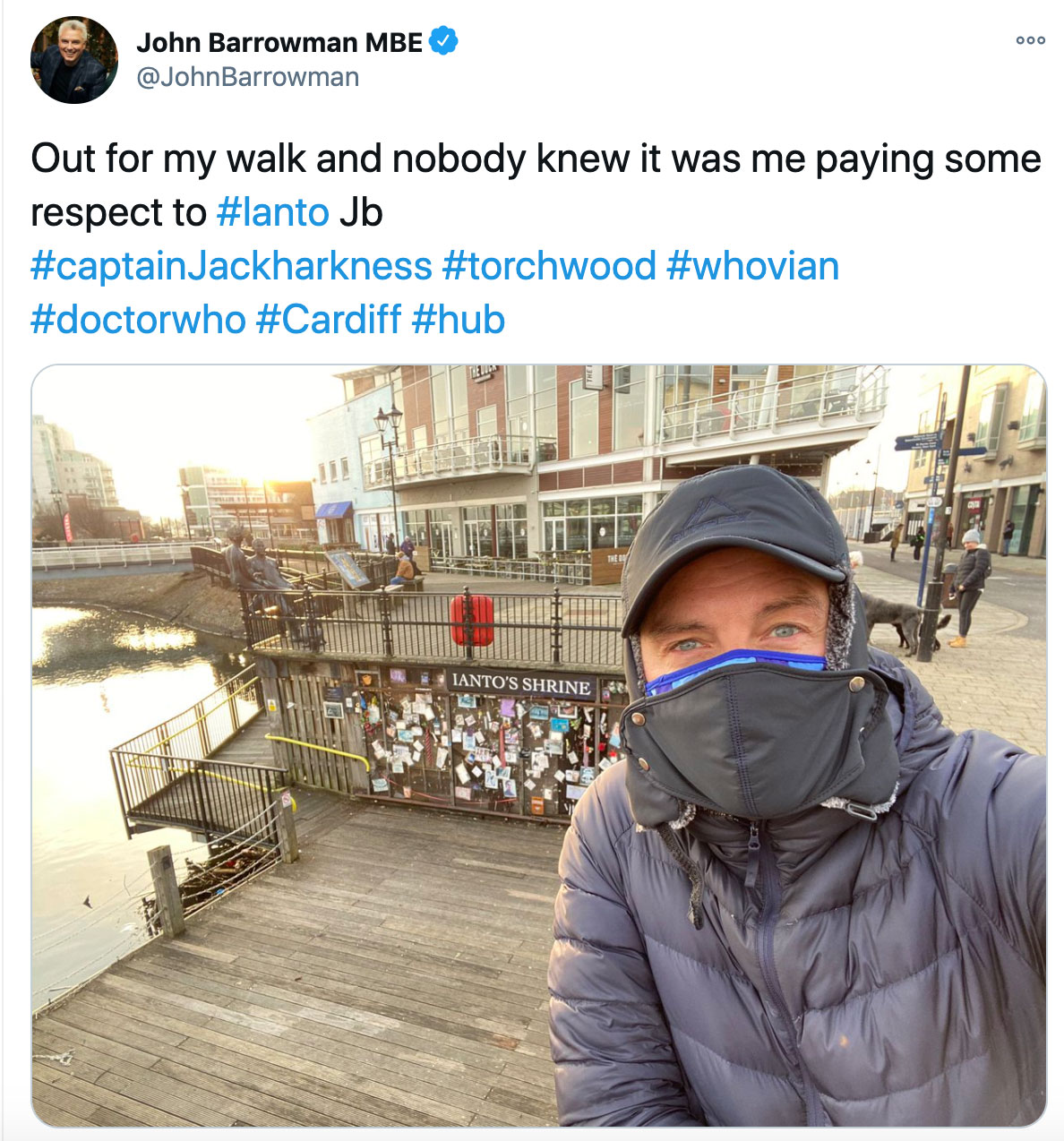 • These astonishing figures from CowBearCreates, in which various characters from Who history are rendered in polymer clay. Some are more obvious choices than others: 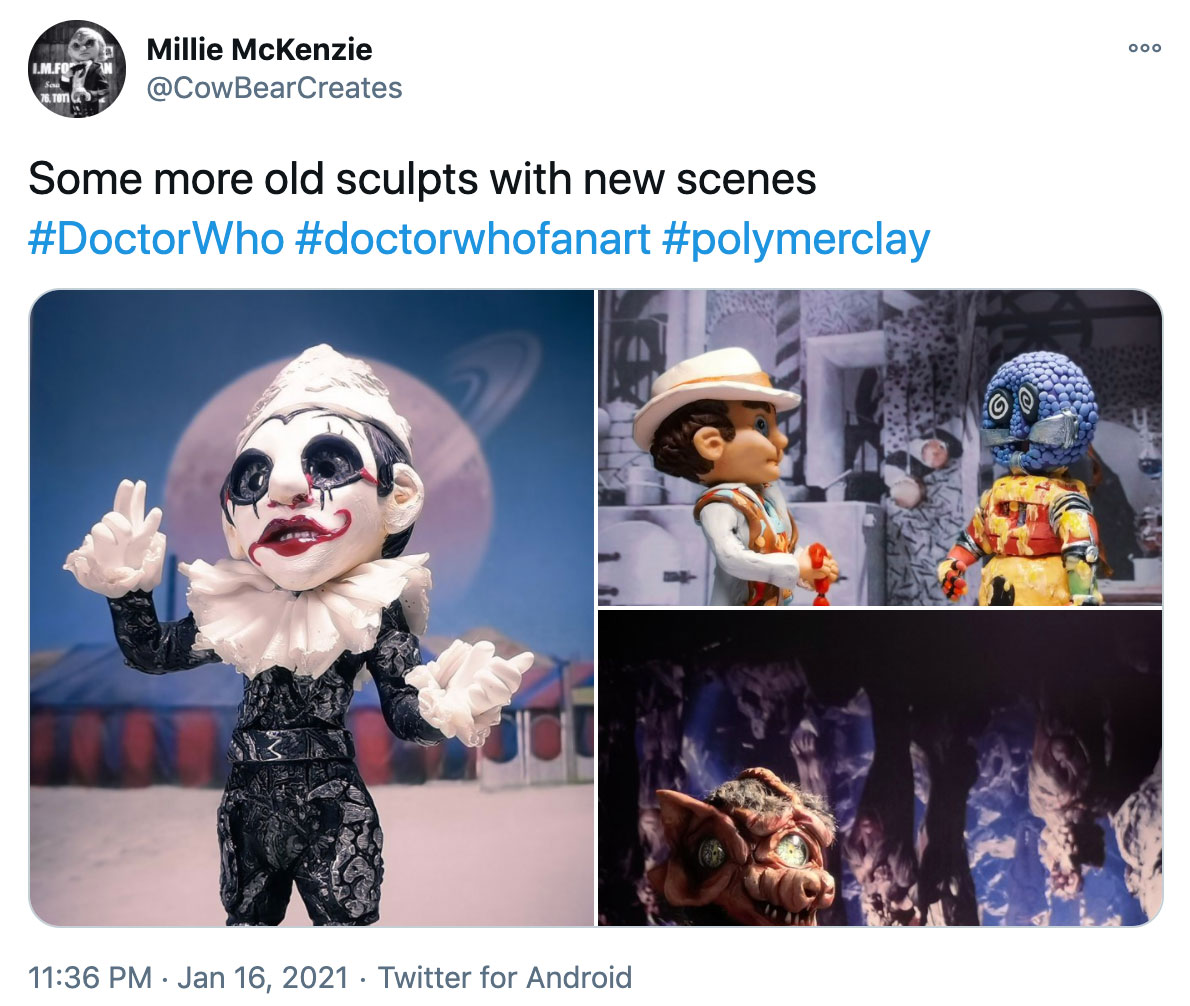 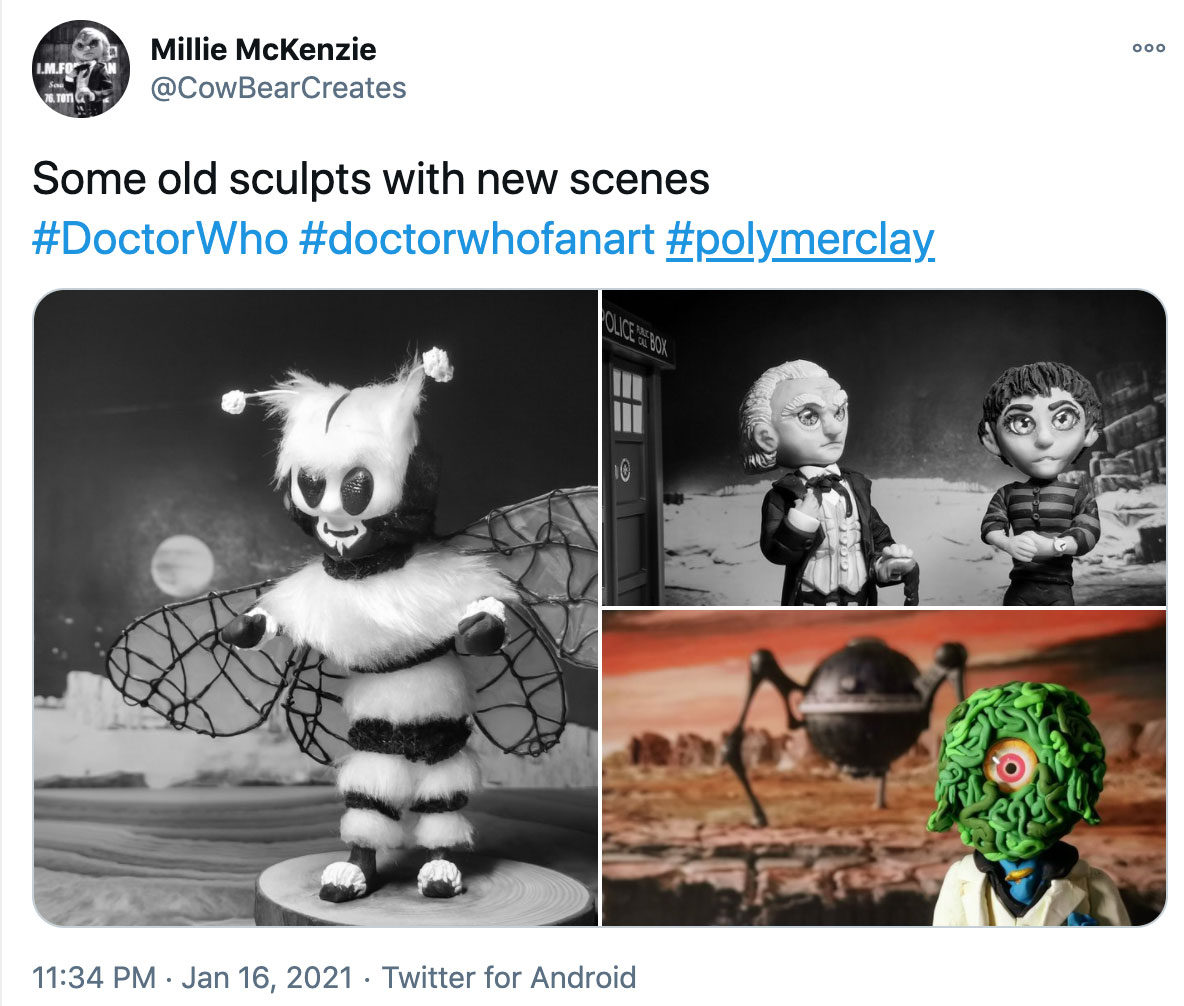 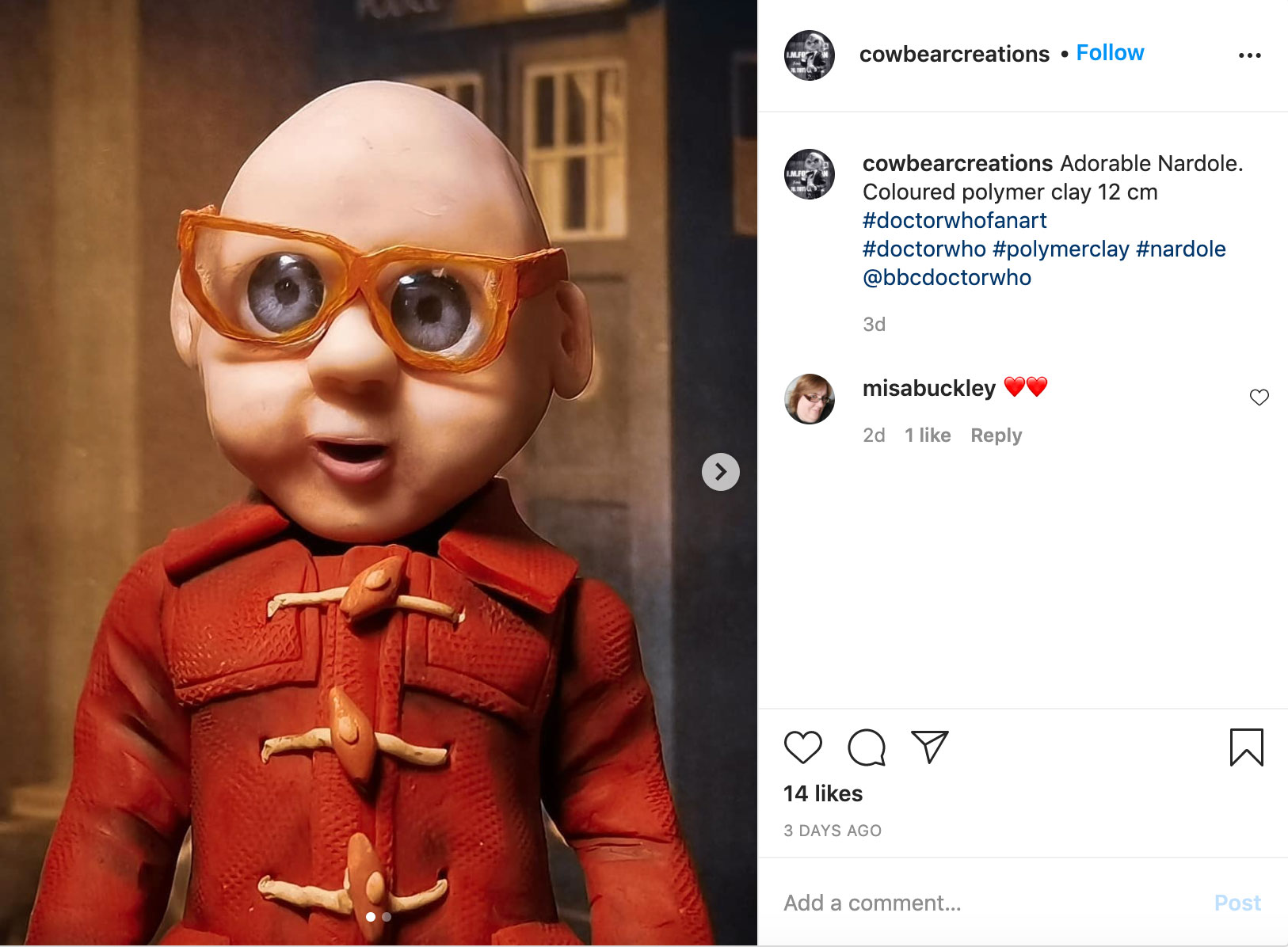 • Even this Whisperman is sweet:

• And this must be the saddest Sea Devil anyone has ever seen: 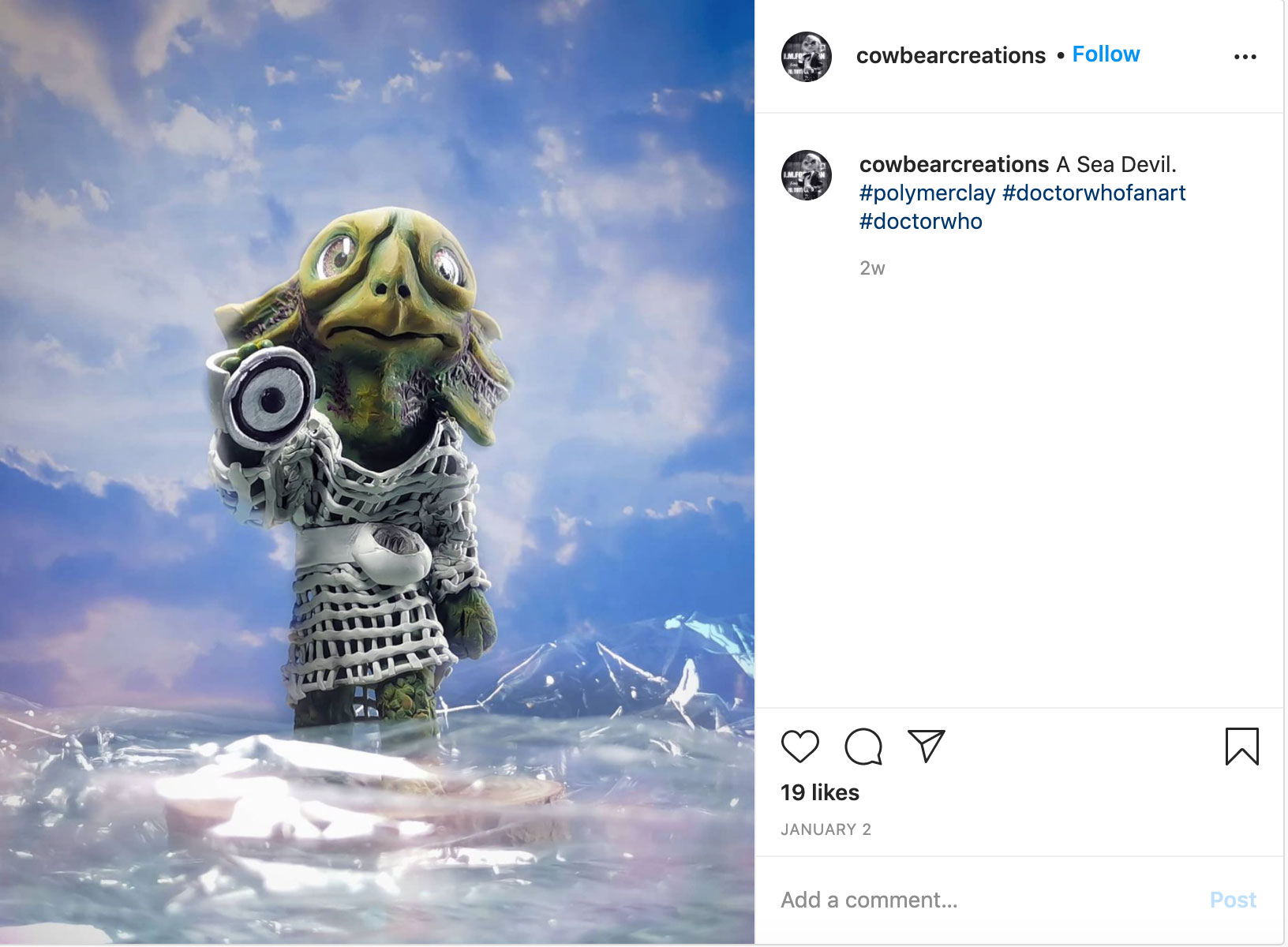 • This is… odd. Using the Google AI interface Blob Opera to pay tribute to one of Murray Gold’s finest soundtrack moments: 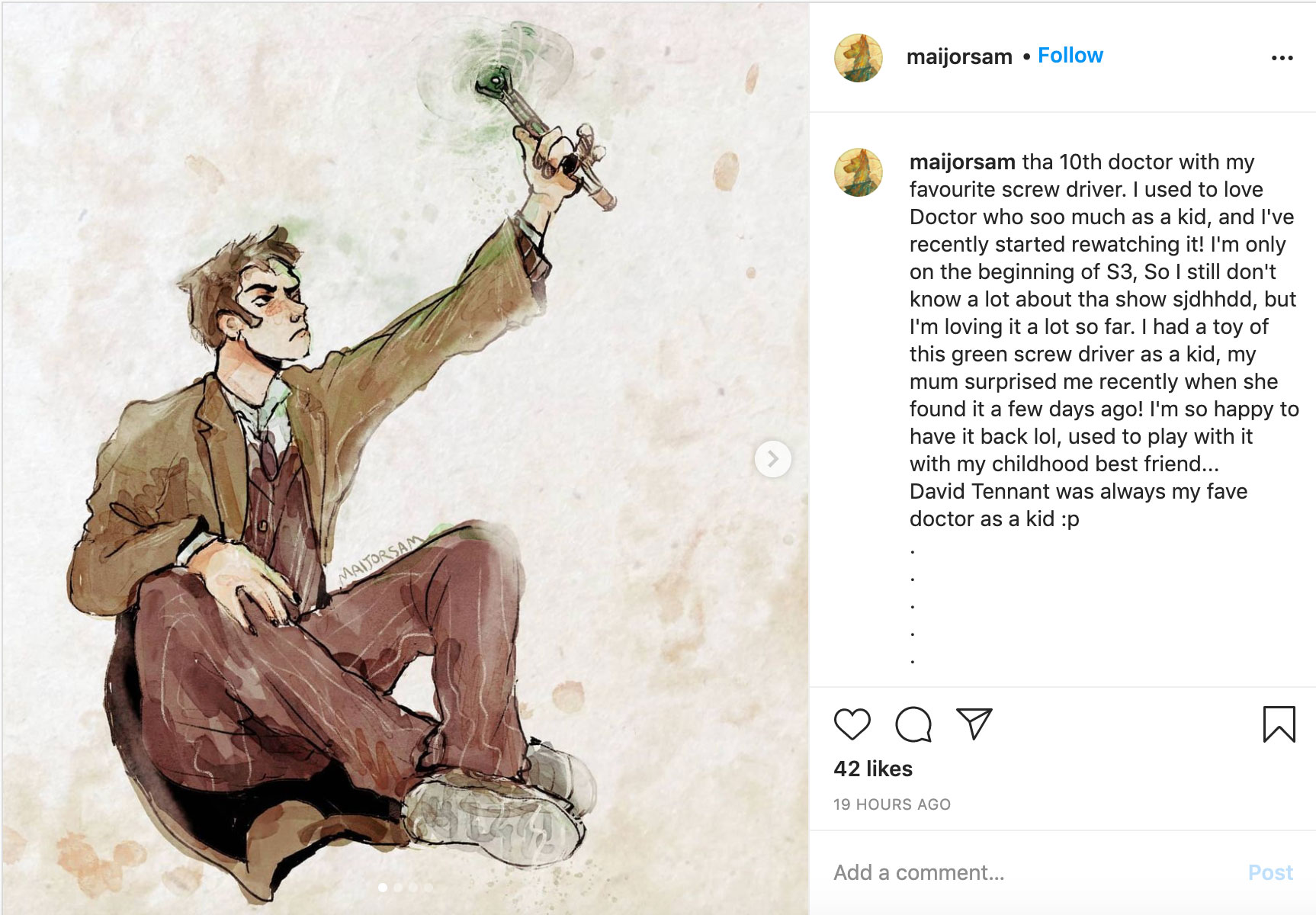 • A fan-fake radio drama celebrating the long Scottish heritage of Doctor Who: 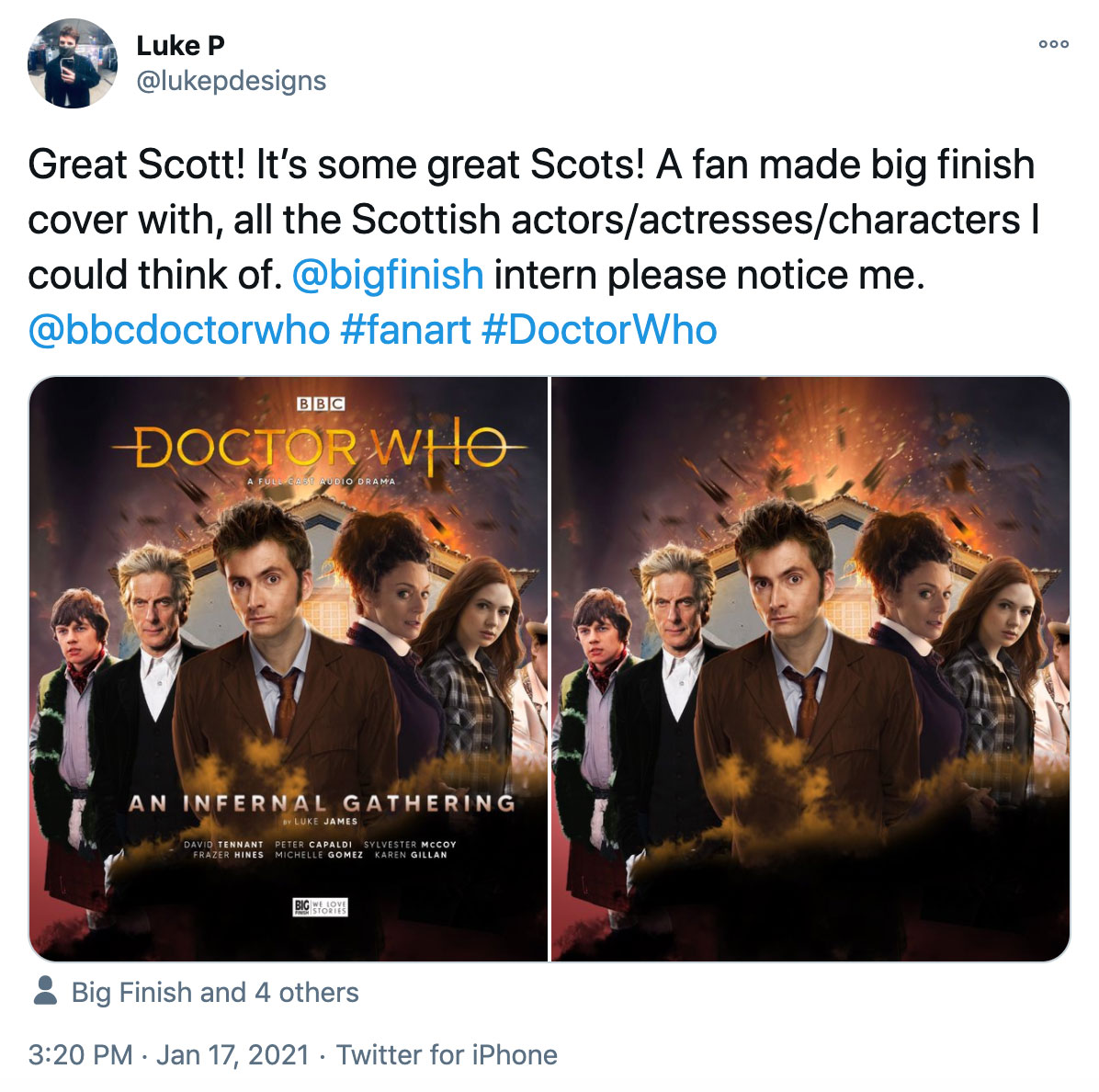 • And the long Cyber heritage too: 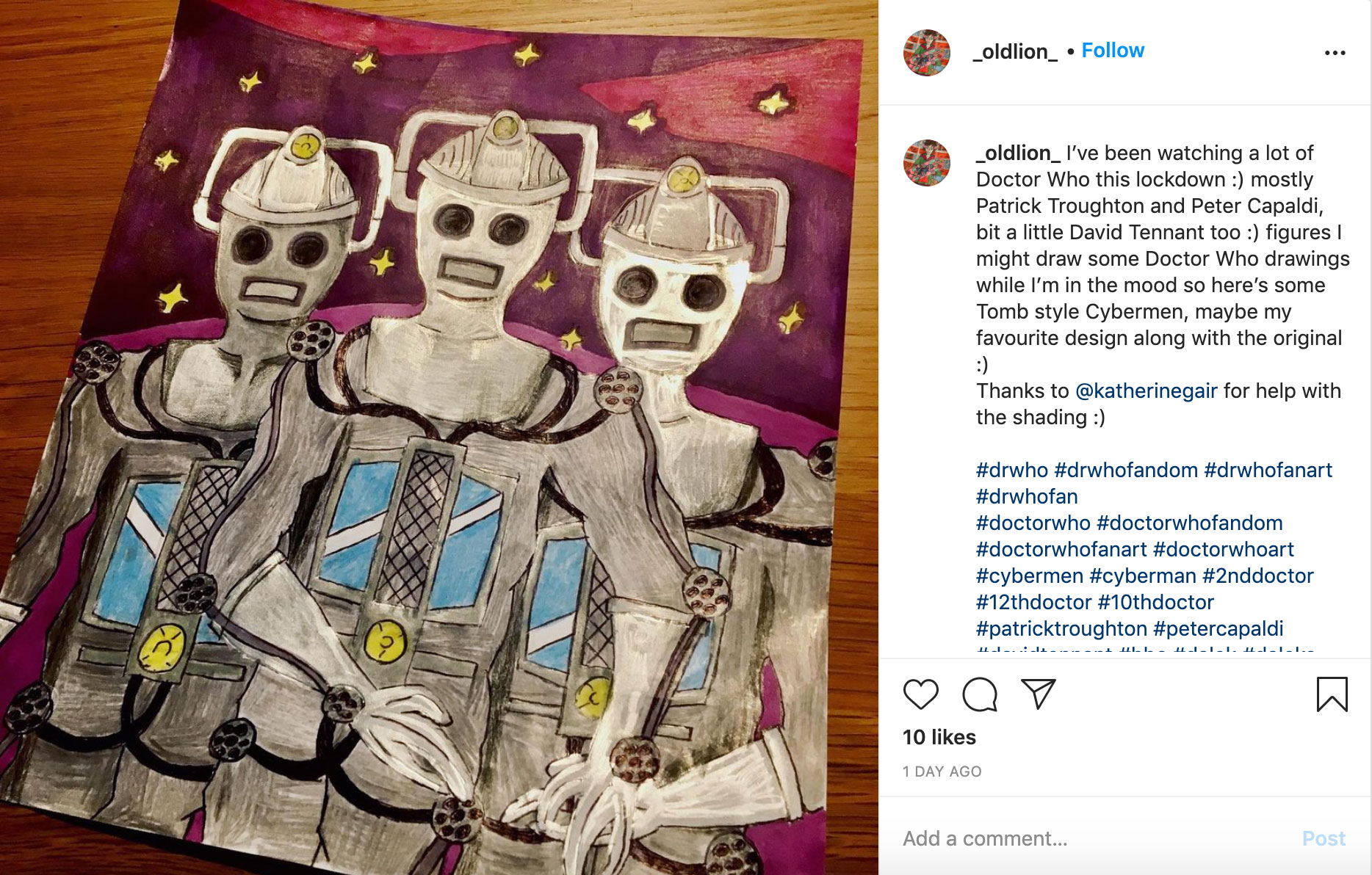 • Oh sure, Celine Dion’s version of “My Heart Will Go On” is good, but does it contain Cybermen? It does not:

• Eleven has left Mickey to drive the TARDIS. What could go wrong? 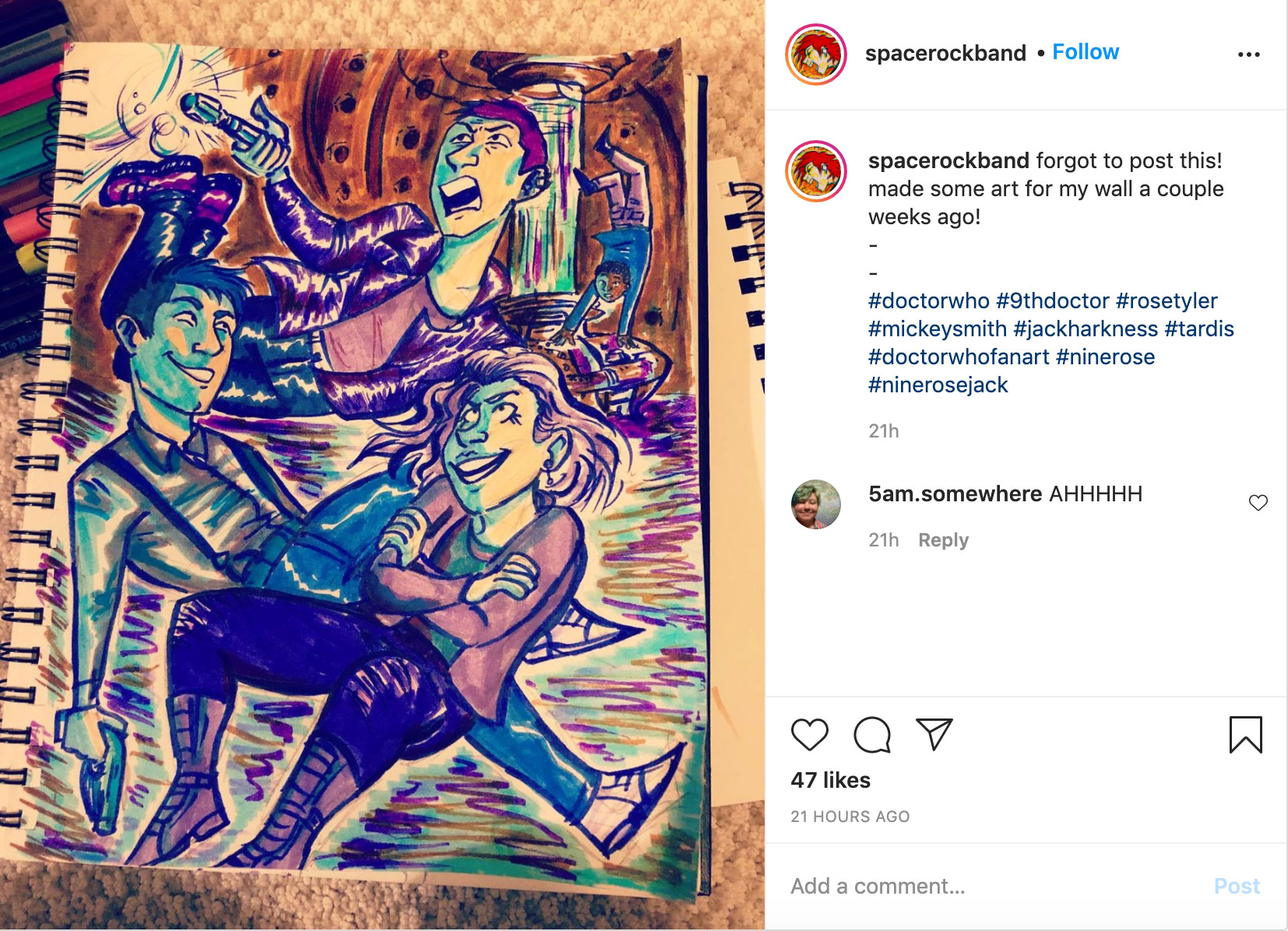 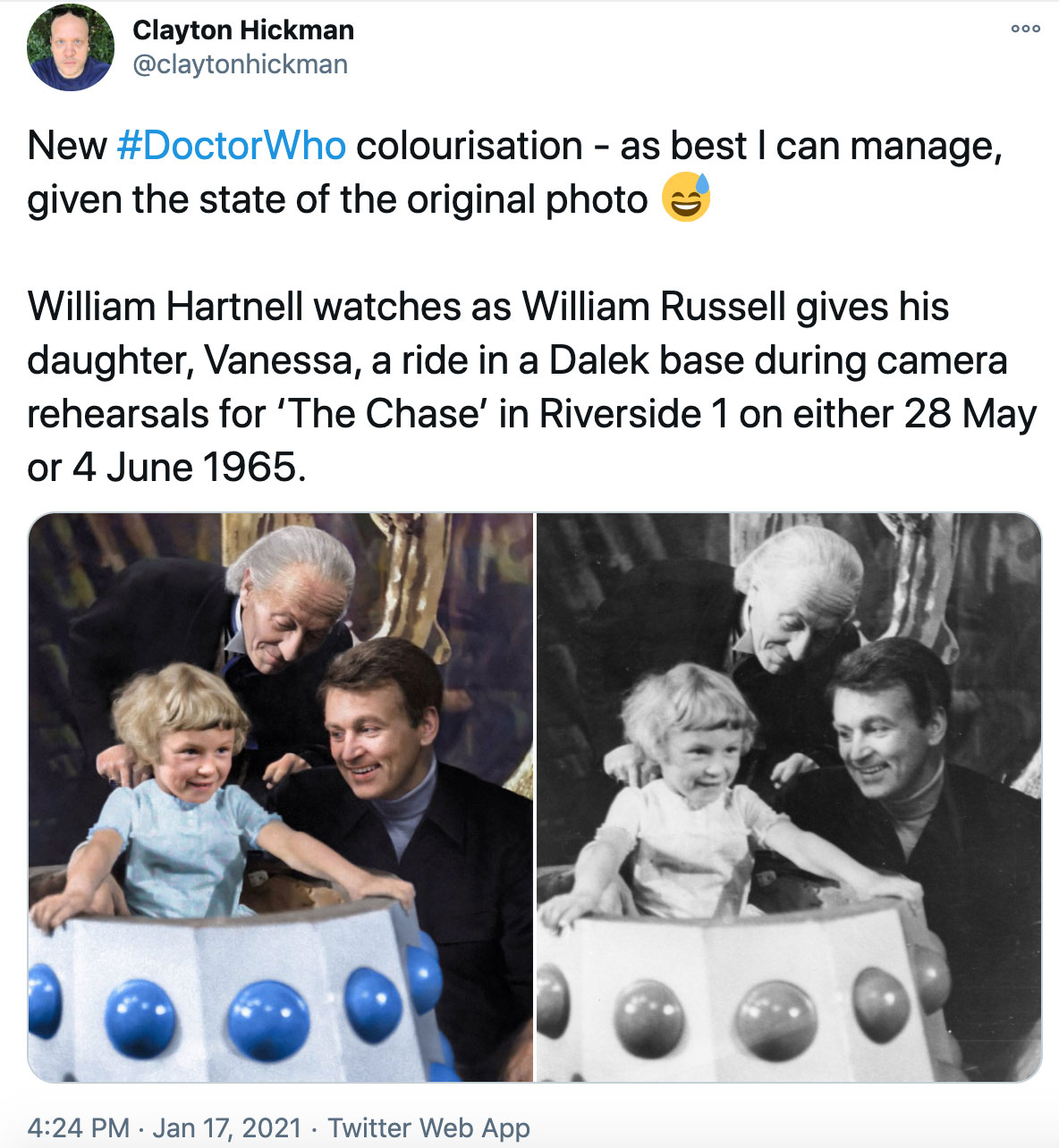 • Oh no wait. THIS is adorable: 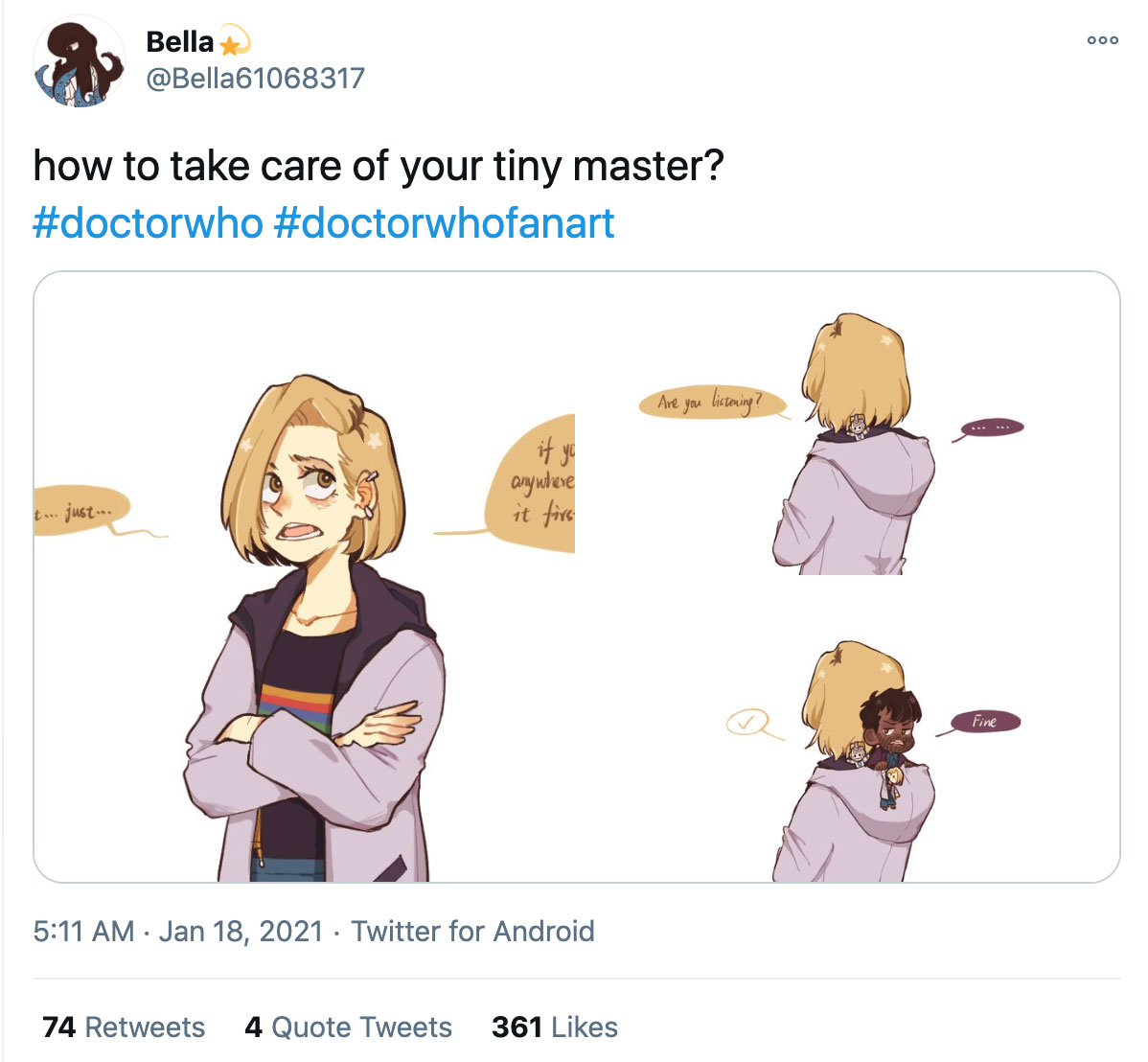 • Hmm… maybe THIS is the adorable thing?

• YouTuber Conga Line Monkey has devoted their time to animating ‘lost’ Doctor Who episodes. Such as this clip from the First Doctor story “Marco Polo”:

• …which follows this dramatic moment in which the Second Doctor faces the Dalek Emperor in “The Evil of the Daleks”: 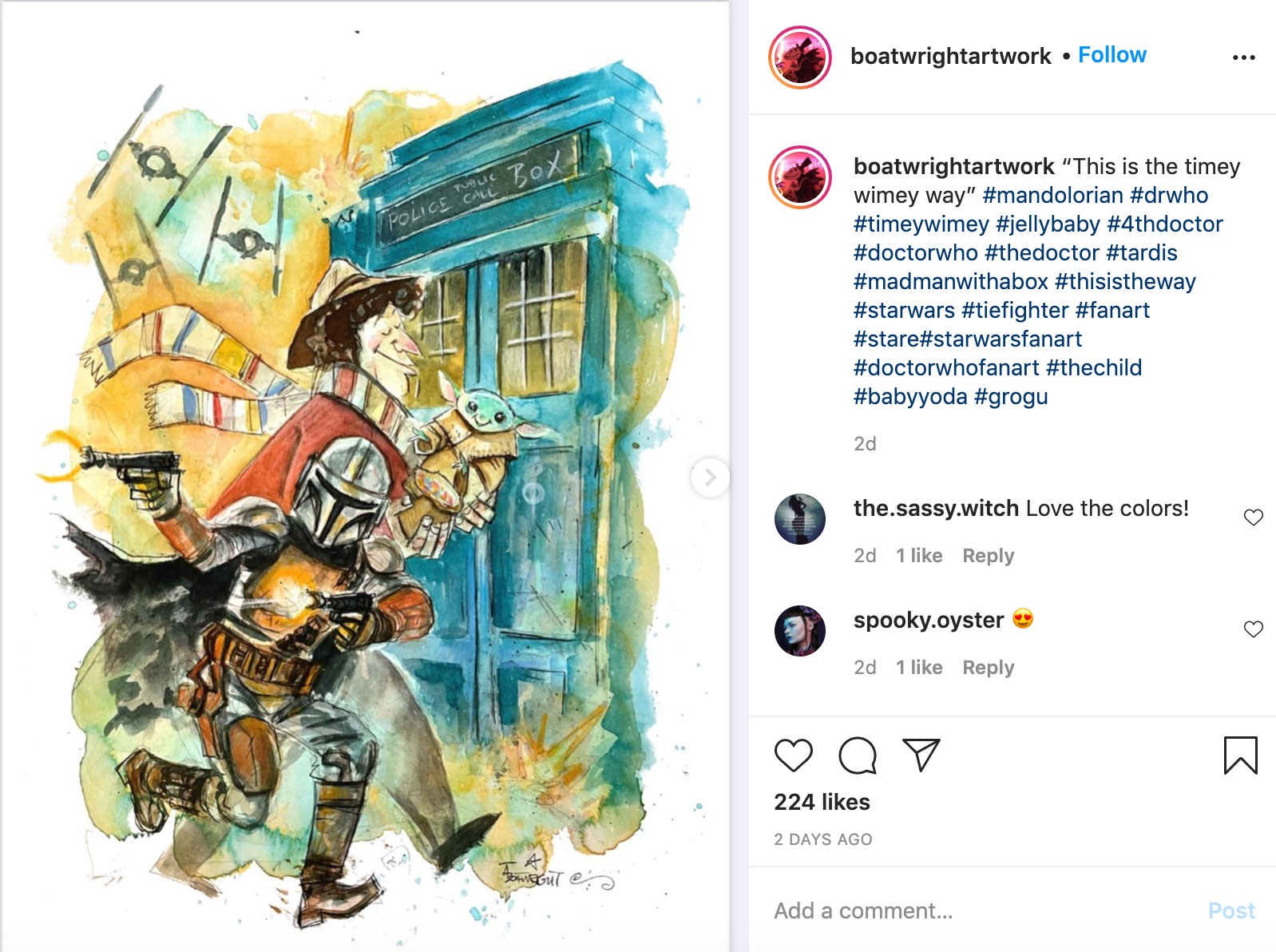 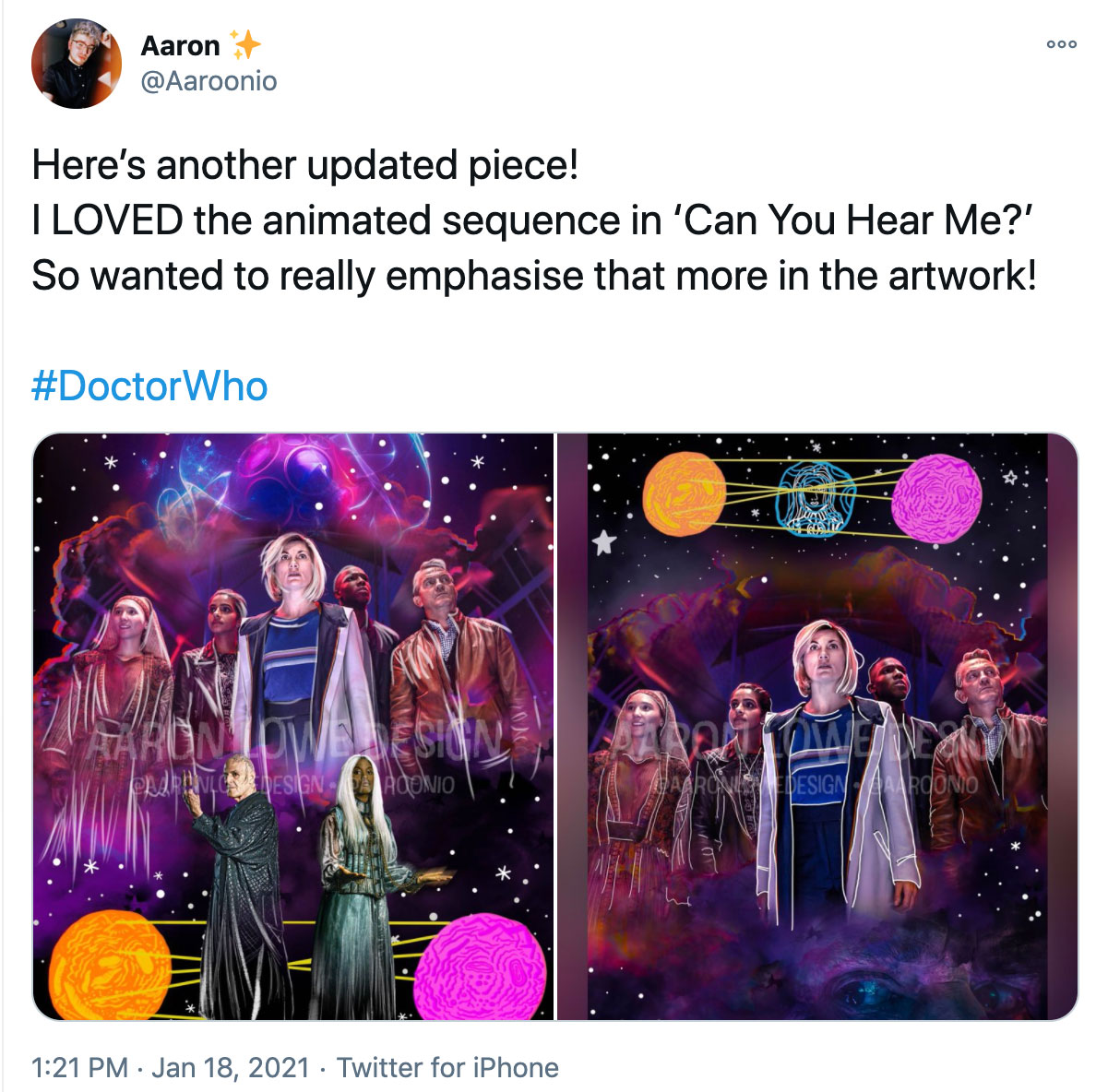 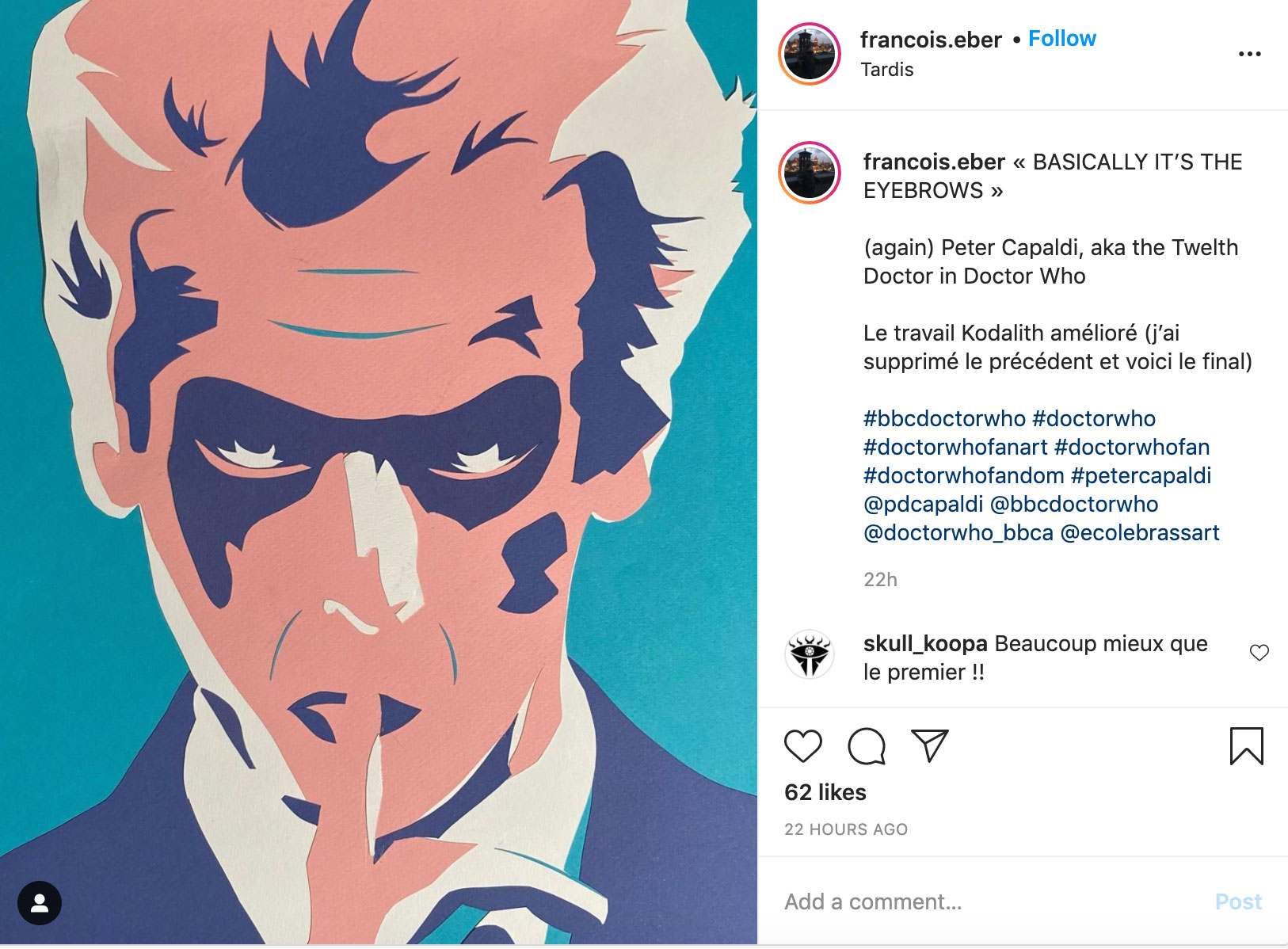 • Whereas Thirteen has attack eyelashes:

• And finally, let’s end this week with a song. How about this stirring musical tribute to the Doctor, Yaz, Graham and Ryan, performed by strikingtwelves and inspired by the original companion themes composed by Segun Akinola:

'Doctor Who': The Evolution of the Sontarans

British Icon of the Week: Dame Eileen Atkins, the Actress Who Shines in Everything from ‘Cranford’ to ‘The Crown’

WATCH: Nicole Kidman Stars as Lucille Ball in ‘Being the Ricardos’ Trailer

10 Times Tracey Ullman Smashed It Out of the Park