Welcome to this week’s Doctor Who’s Day roundup, a kind of intergalactic soup made from the finest Whovian stuff from the past week on social media and the internet at large.

This week, we’re kicking things off with a look at the various ways Who fan artists have rendered the series as if was a cartoon, and not, as we know, real life.

• Let’s start with this magnificent work from Thiago Luz: 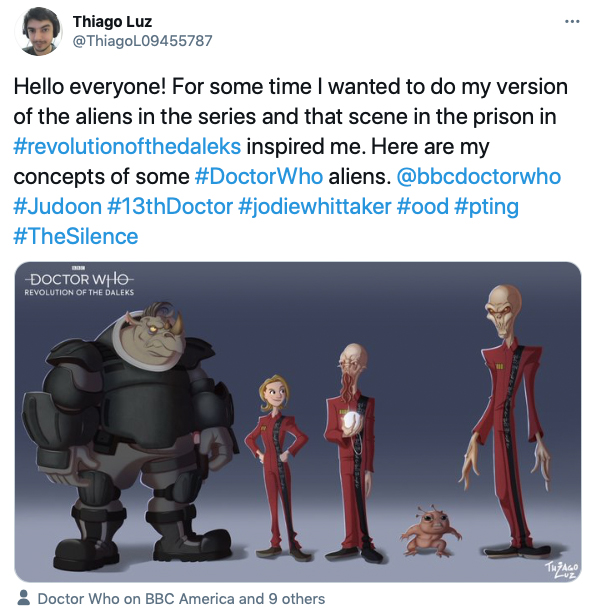 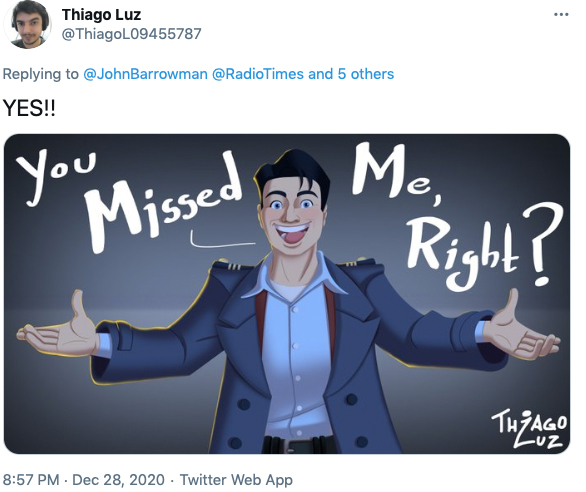 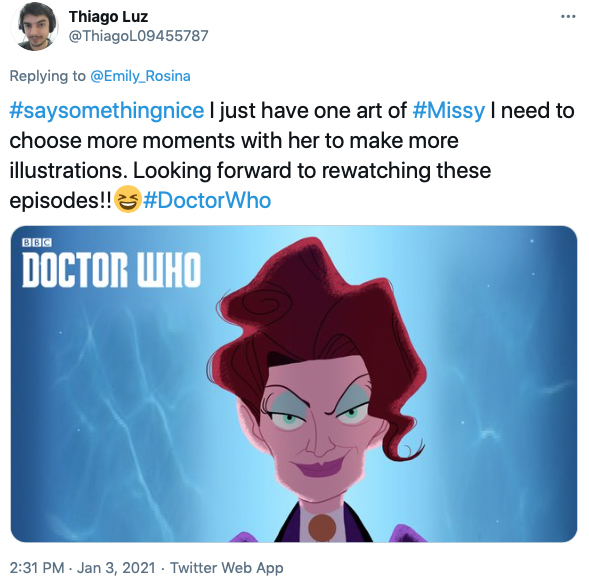 • We would definitely watch a cartoon Who based on these designs: 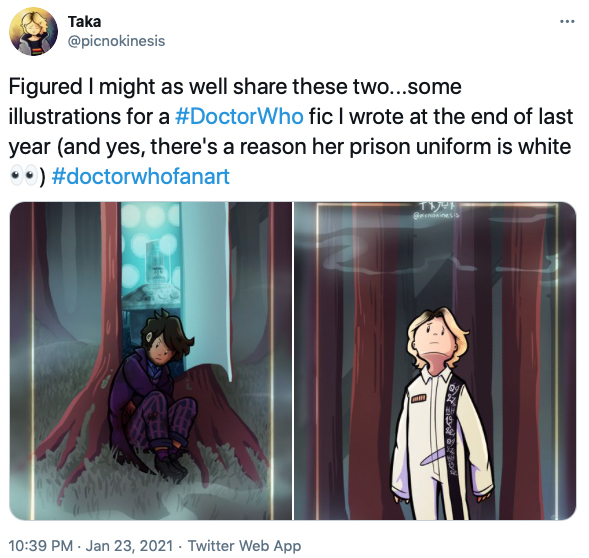 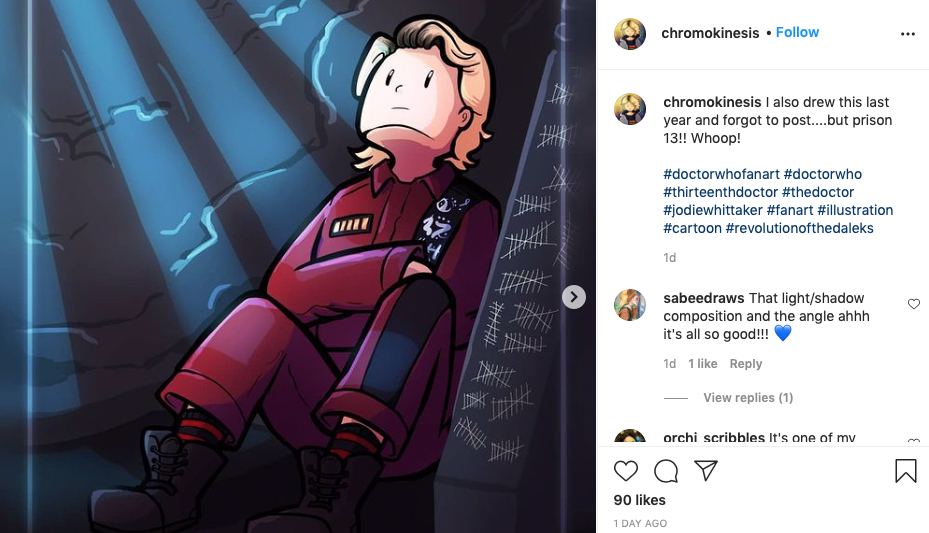 • Then there’s this, a rather splendid college project to animate the Fourth Doctor’s regeneration: 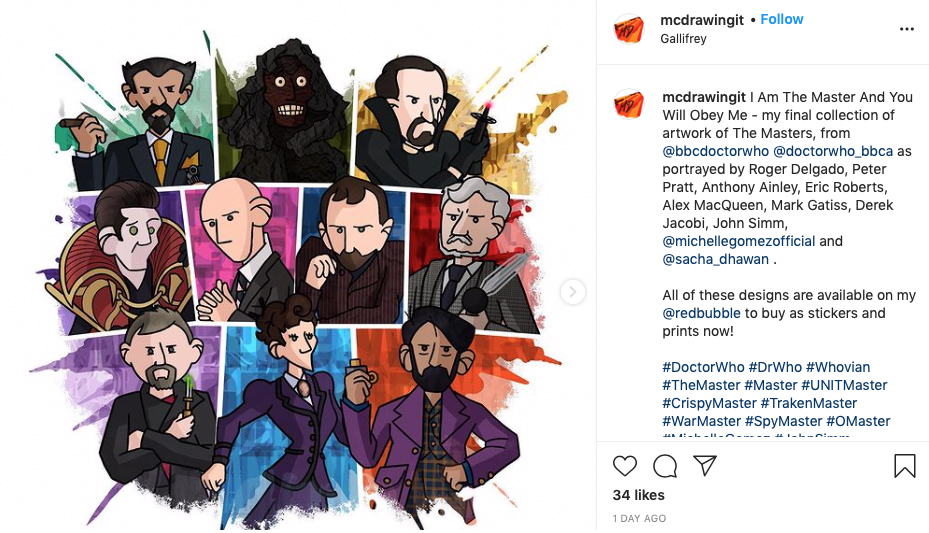 • The War Doctor looks like he’s about to invade a Wallace and Gromit adventure: 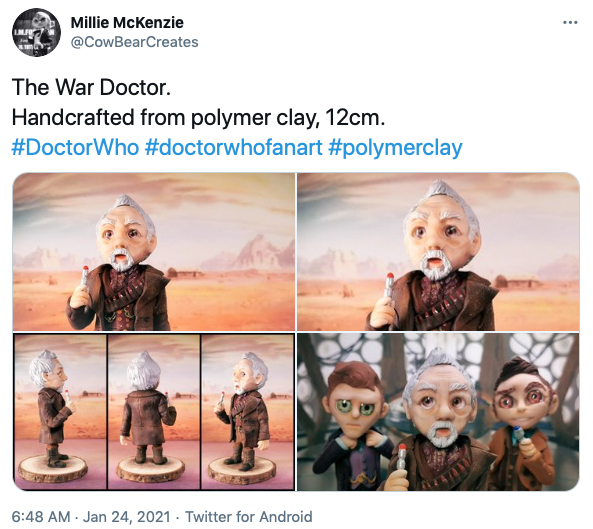 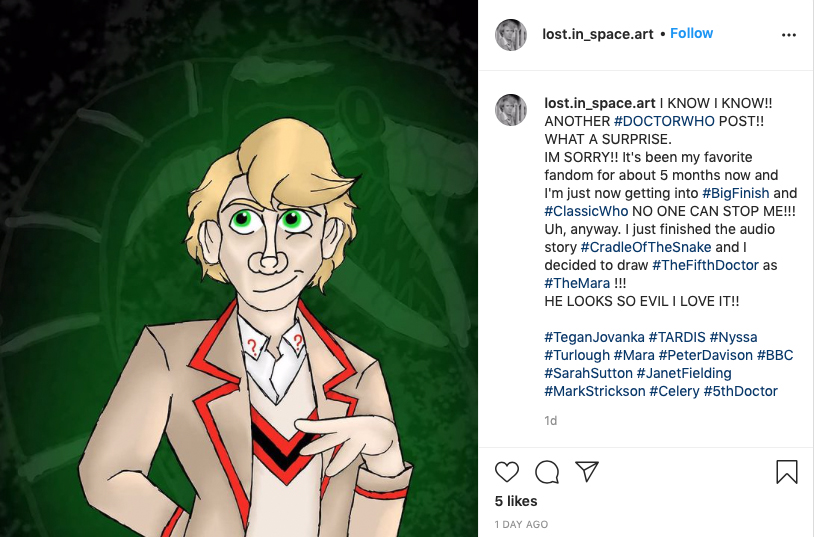 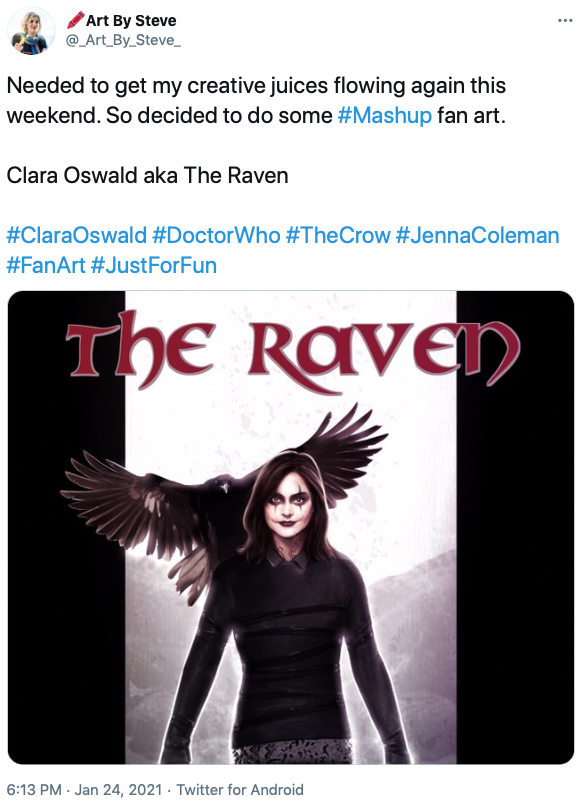 • Even the Daleks are getting in on the animation act: 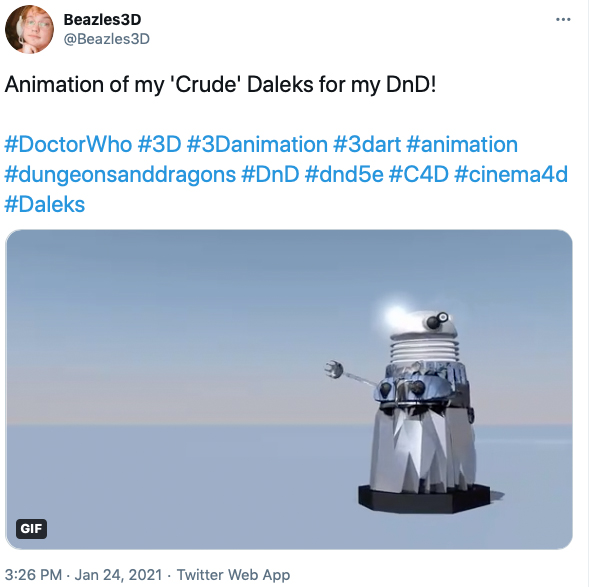 • And to finish this cartoon theme, how about something truly heartwarming: 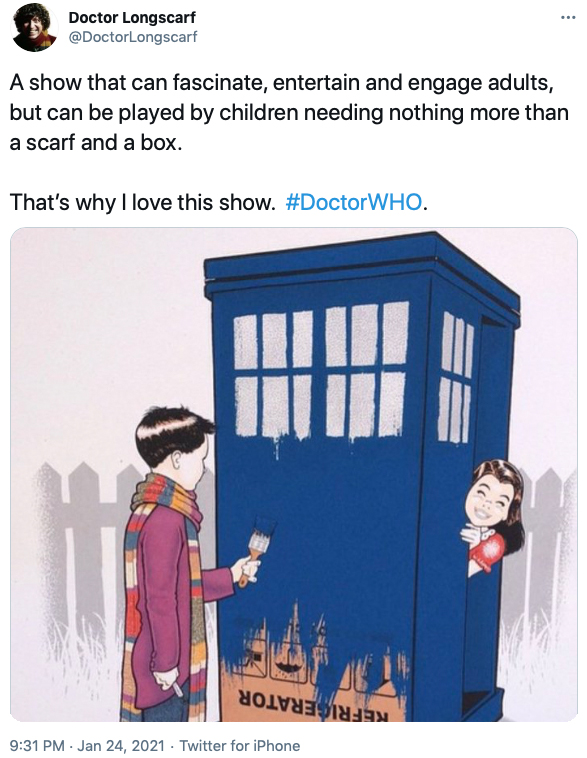 And now, here’s what else has been going on in space and time this week...

• Melanie Bush is back! And look out for some guy playing the spoons:

• The hoohah around the release of Season 24 prompted a tribute in the form of this Mel sculpture: 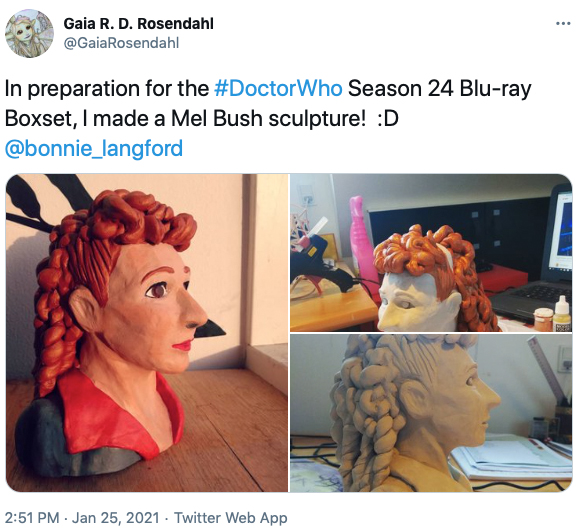 • Meanwhile, there’s this fan-made trailer for Season 23, done in LEGO. Because why not? 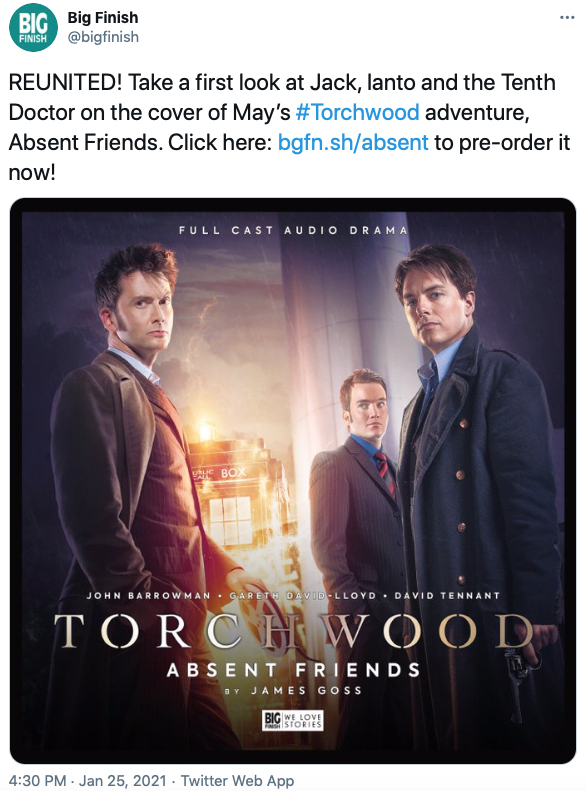 • Feeling down? Try this perfect tonic from Matt Smith: 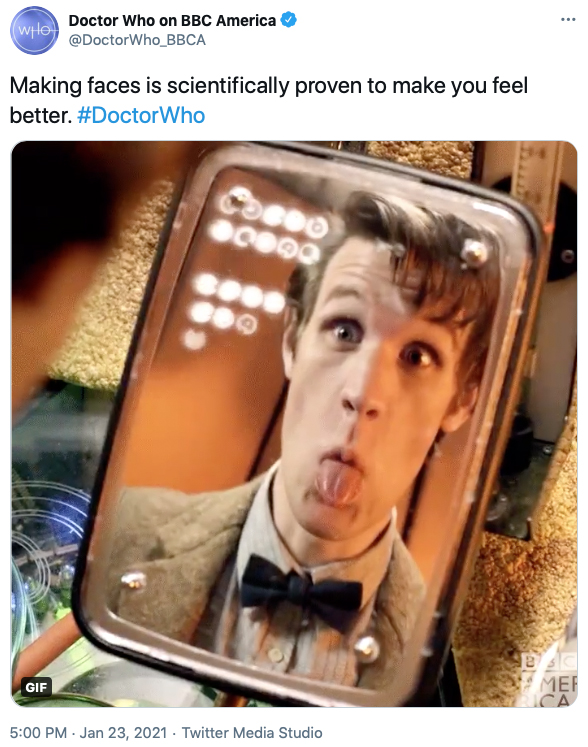 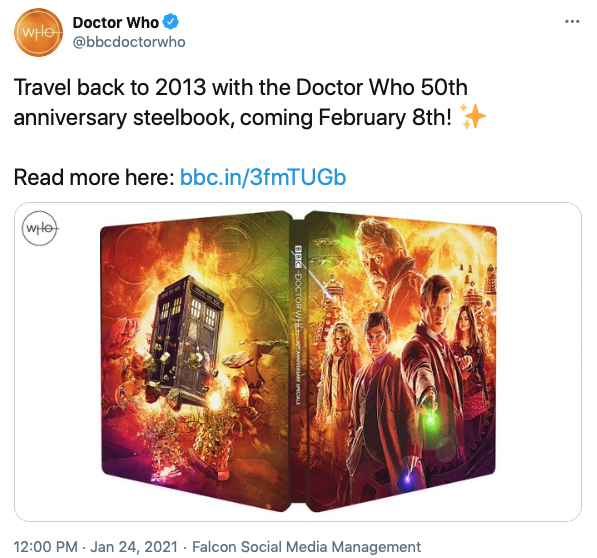 • Want to know more about the immersive theater experience known as “Time Fracture”? Check this out:

• If you’re locked down, why not make good use of your time with this: 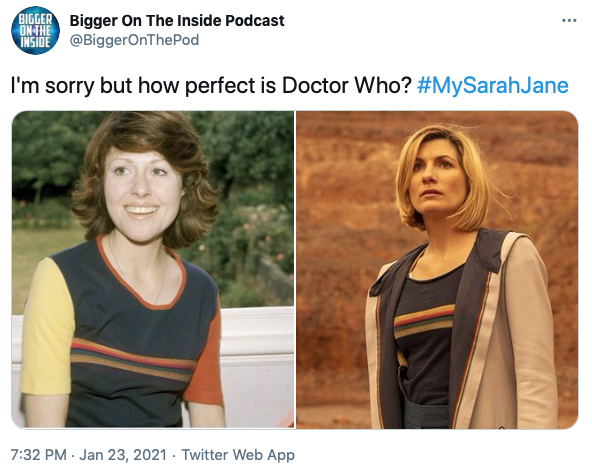 • The Fourth Doctor finds himself battling his old foes, the Cybermen:

• Or should that be Snowbermen? 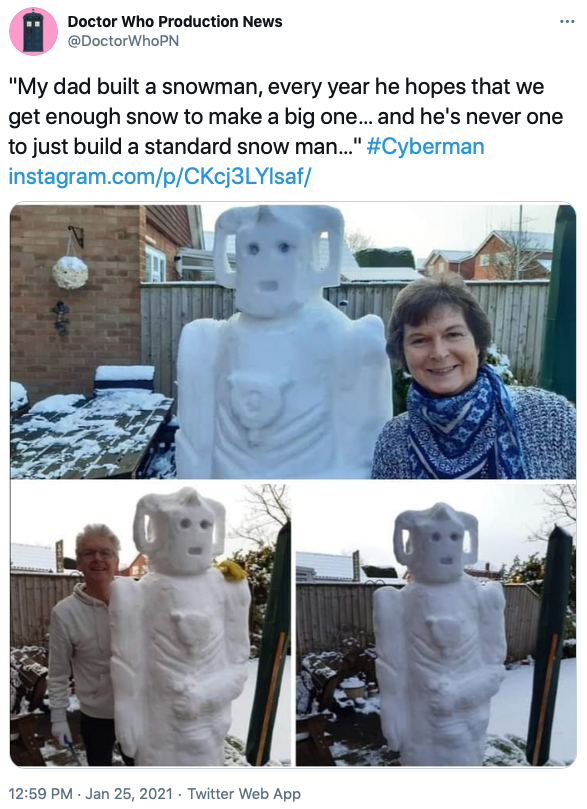 • While we’re on the topic, here’s how Graham Norton found out that Noel Clarke has a big head: 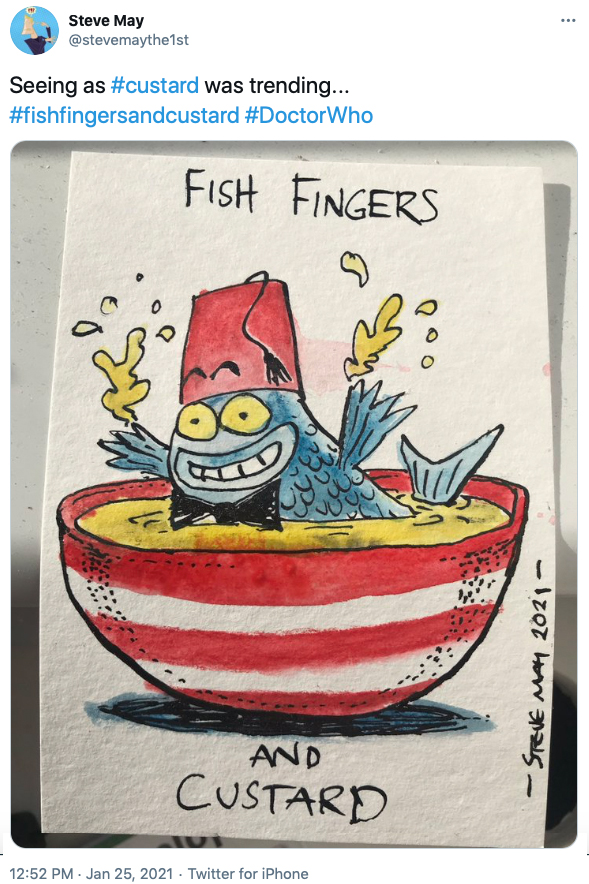 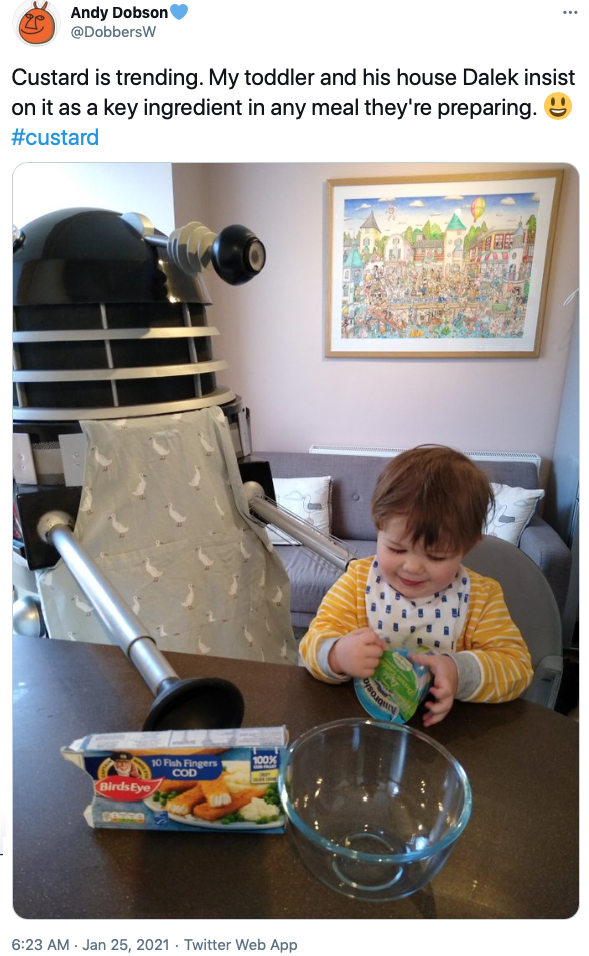 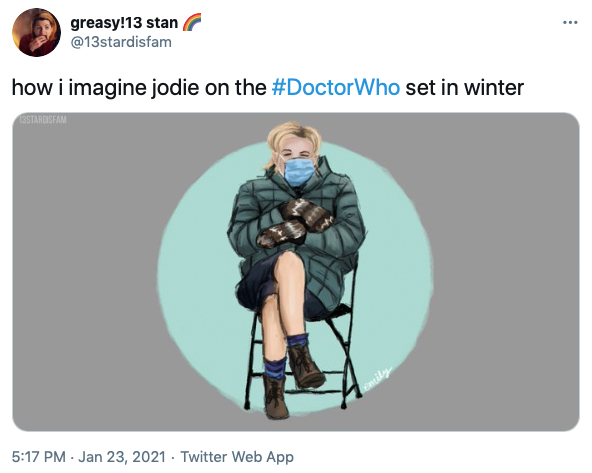 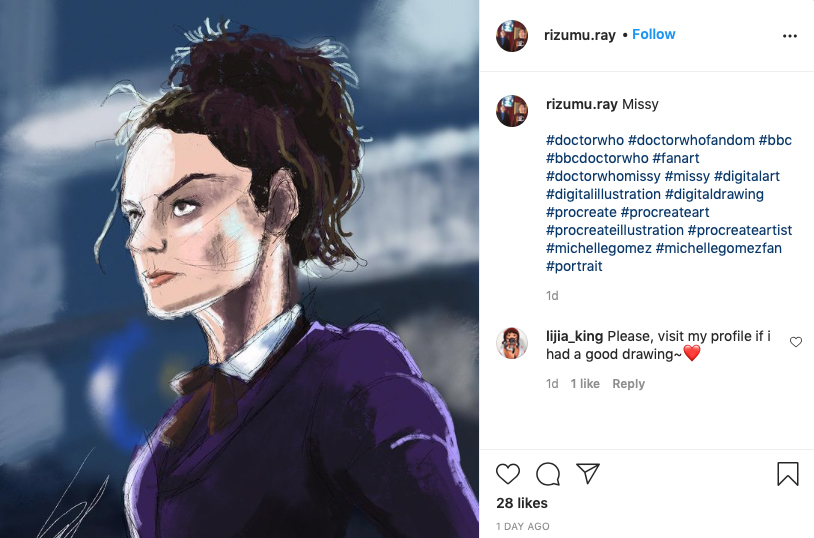 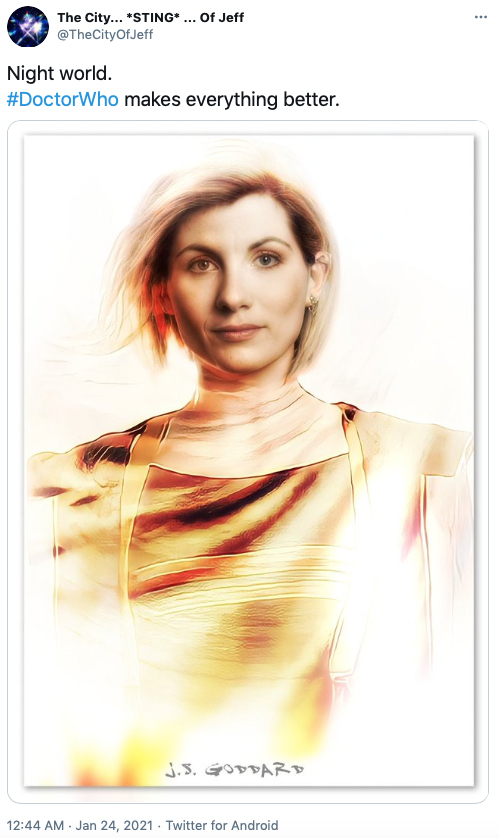 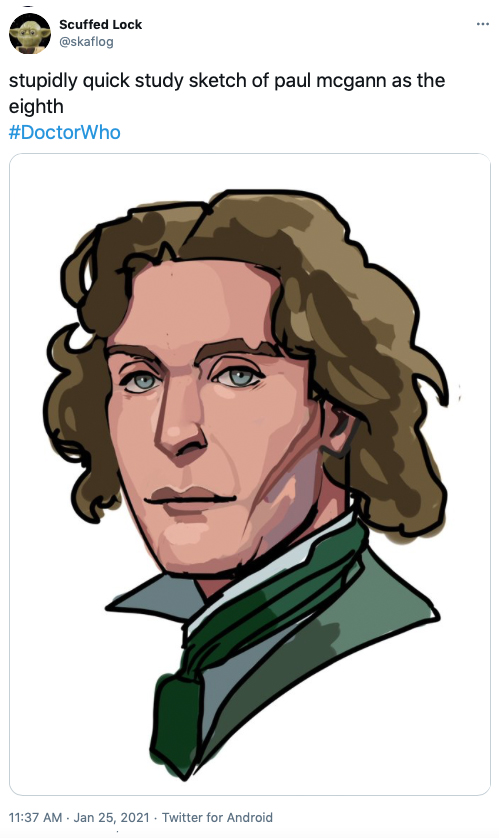 • And to finish this week as we started it, on a cartoonish note, how about all of Doctor Who singing a supercut cover version of “You’ve Got a Friend in Me” from Toy Story?