Welcome to this week’s Doctor Who’s Day roundup, a virtual mixtape of the past week’s Whovian comings and goings across the internet and social media.

This week, we’re beginning on a grand scale. Starting with the revelation that — as far as Doctor Who is concerned at least — The Master is 50! 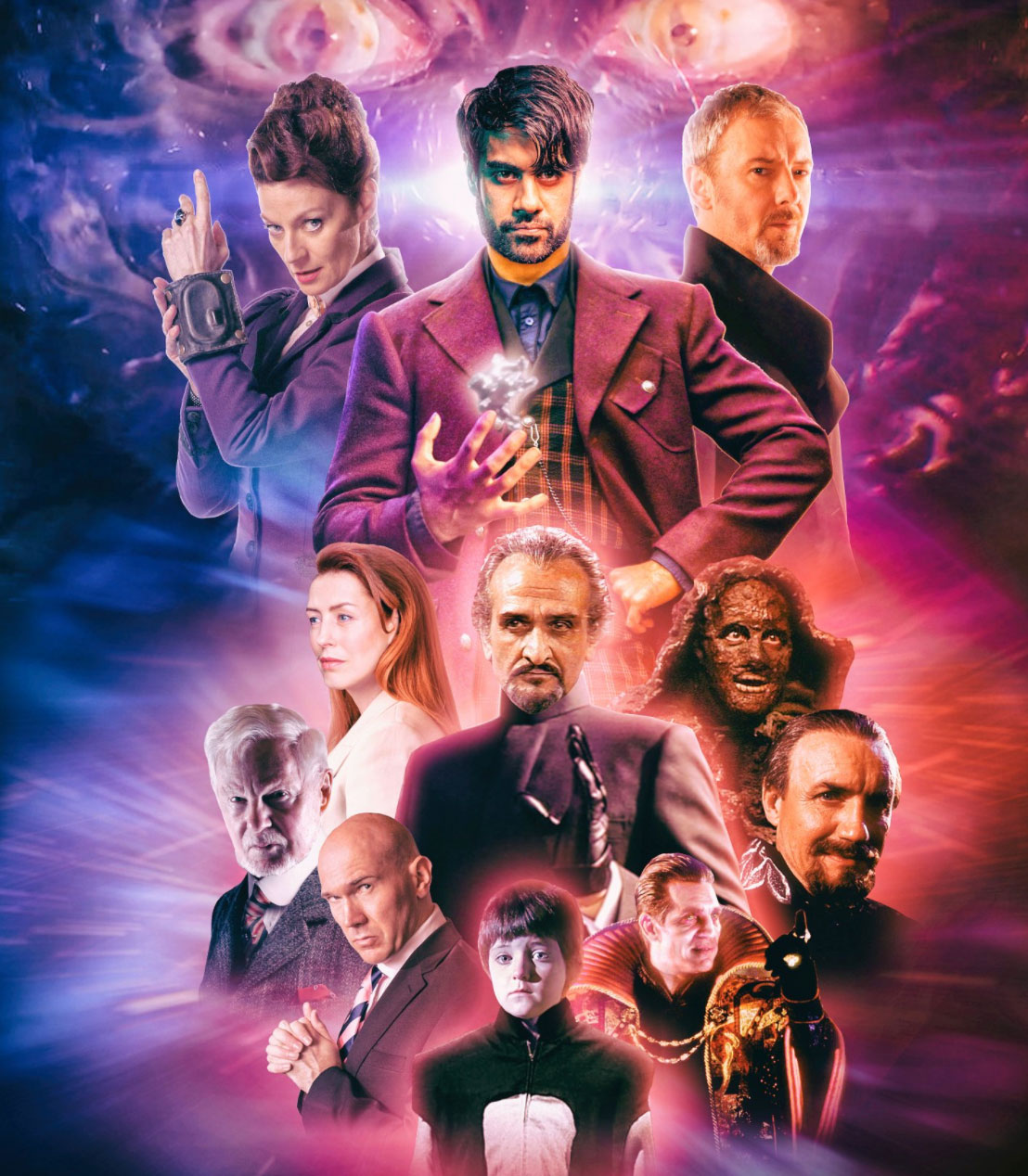 So it’s the perfect time for this, a fan-made trailer for his latest evil incarnation (played by Sacha Dhawan):

Master fandom is definitely on the rise. We’ve even noticed that fans are putting together their own musical responses to the strident War Master’s theme, developed for the Big Finish audio productions by Ioan Morris.

Here’s the original, which sits somewhere between the classic Doctor Who theme and Led Zeppelin’s "Immigrant Song":

This one owes a debt to "Mars" by Gustav Holst:

But this is the version we really want you to hear. It takes the dominant Who-ness of the theme and makes it unbearably hypnotizing and sinister. Not unlike the Master themself:

Brrr! Read on for what else has been going on in space and time this week.

• The “Revolution of the Daleks” fan art keeps coming in, and it’s wonderful: 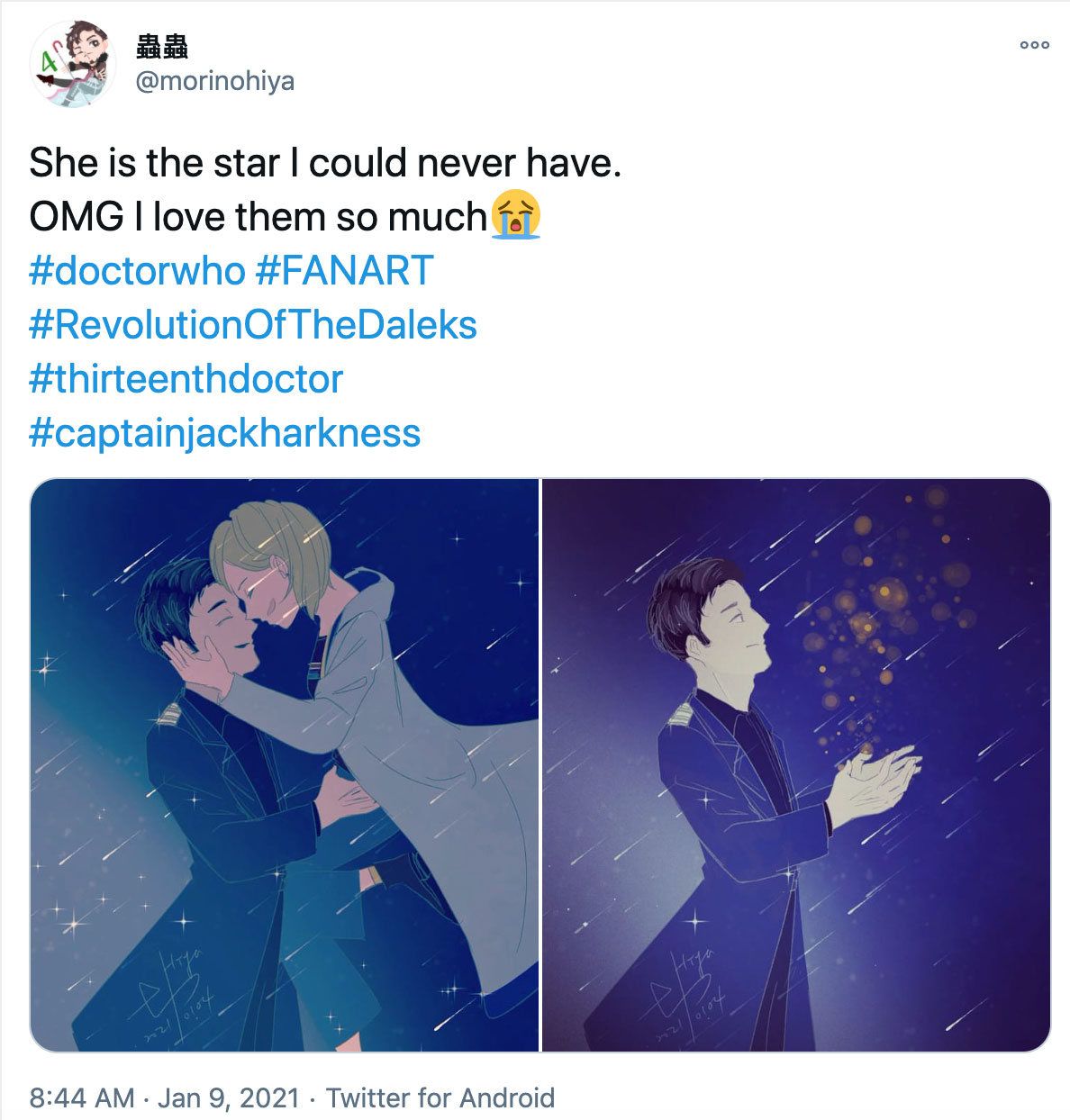 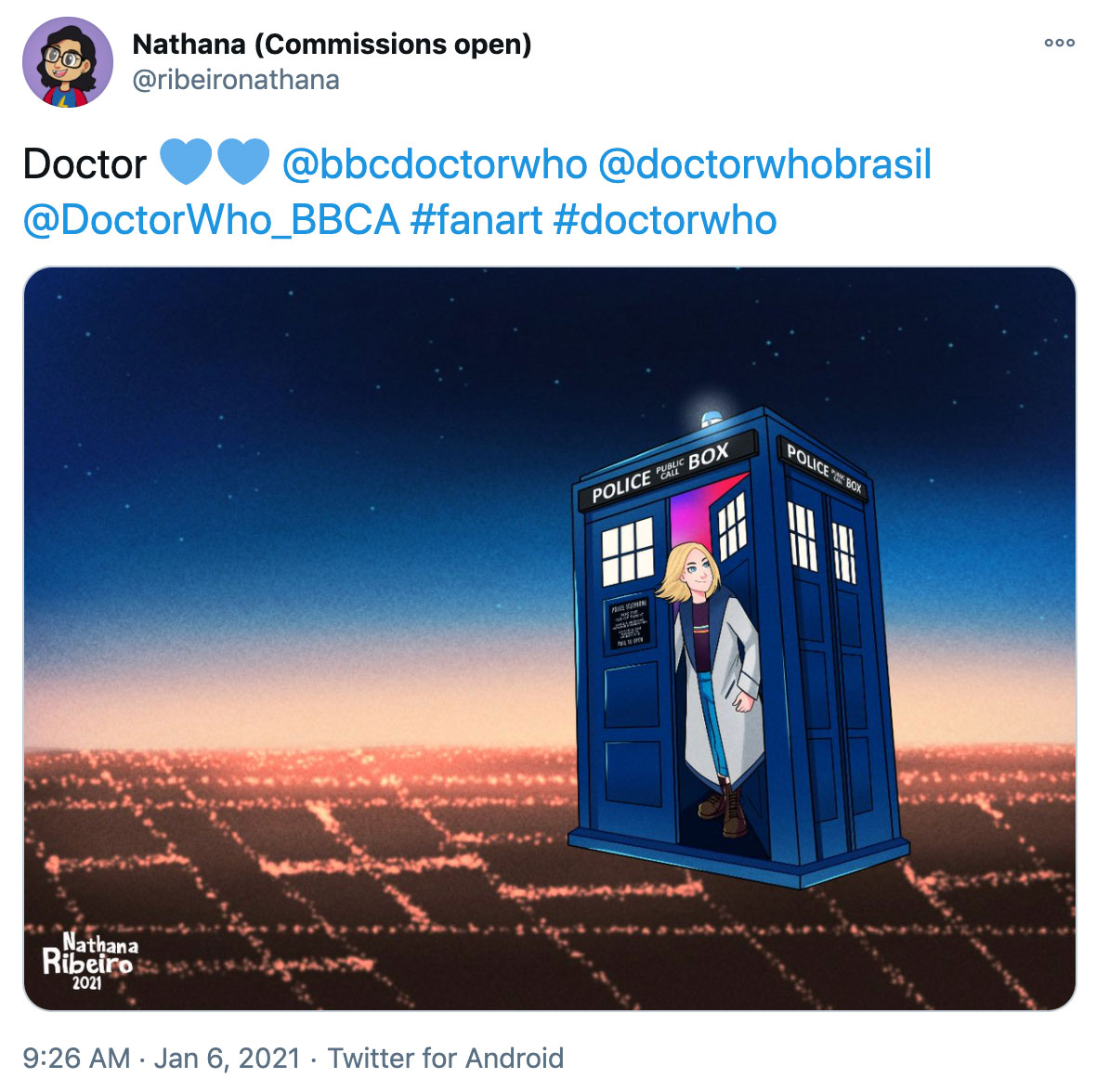 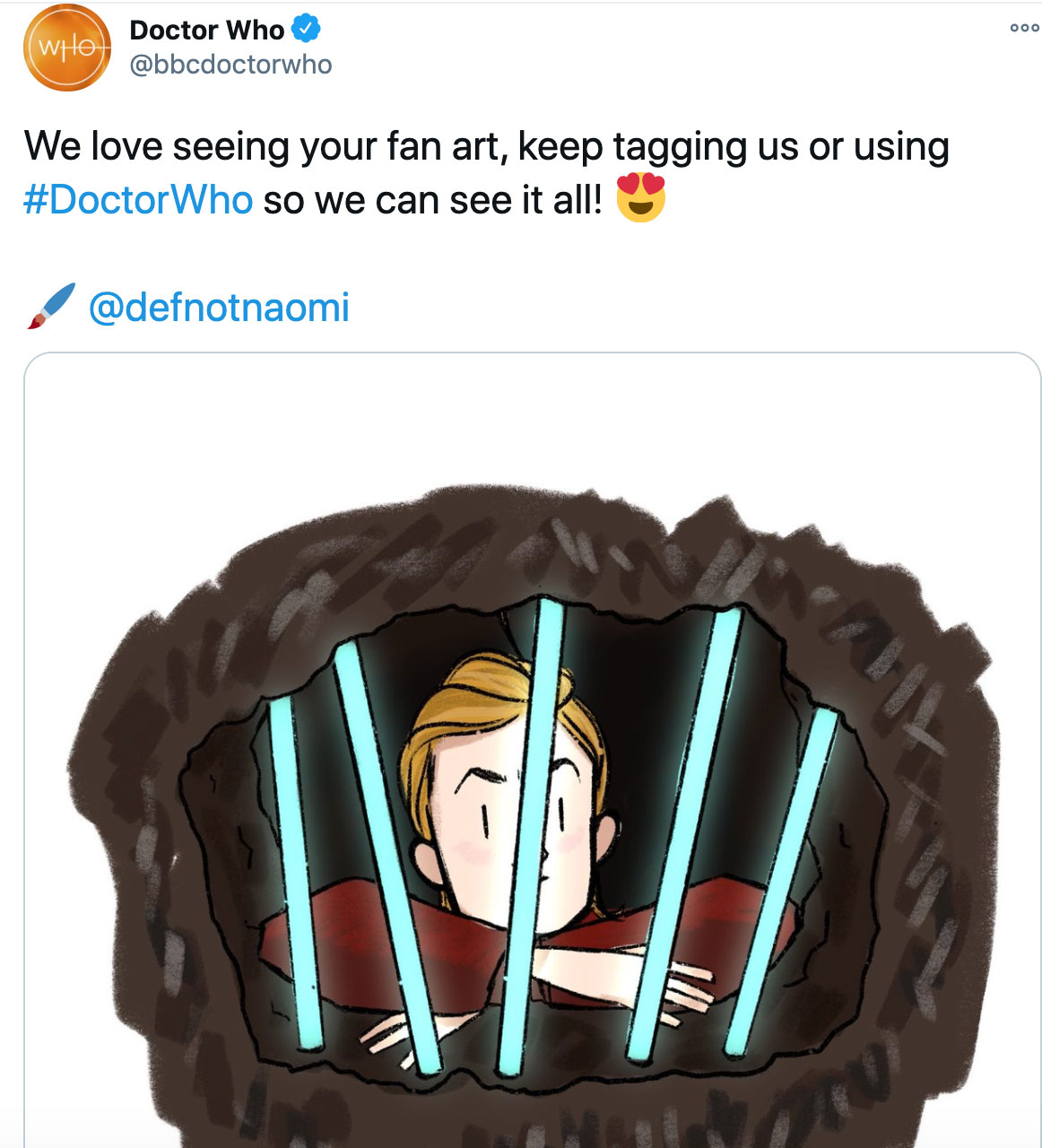 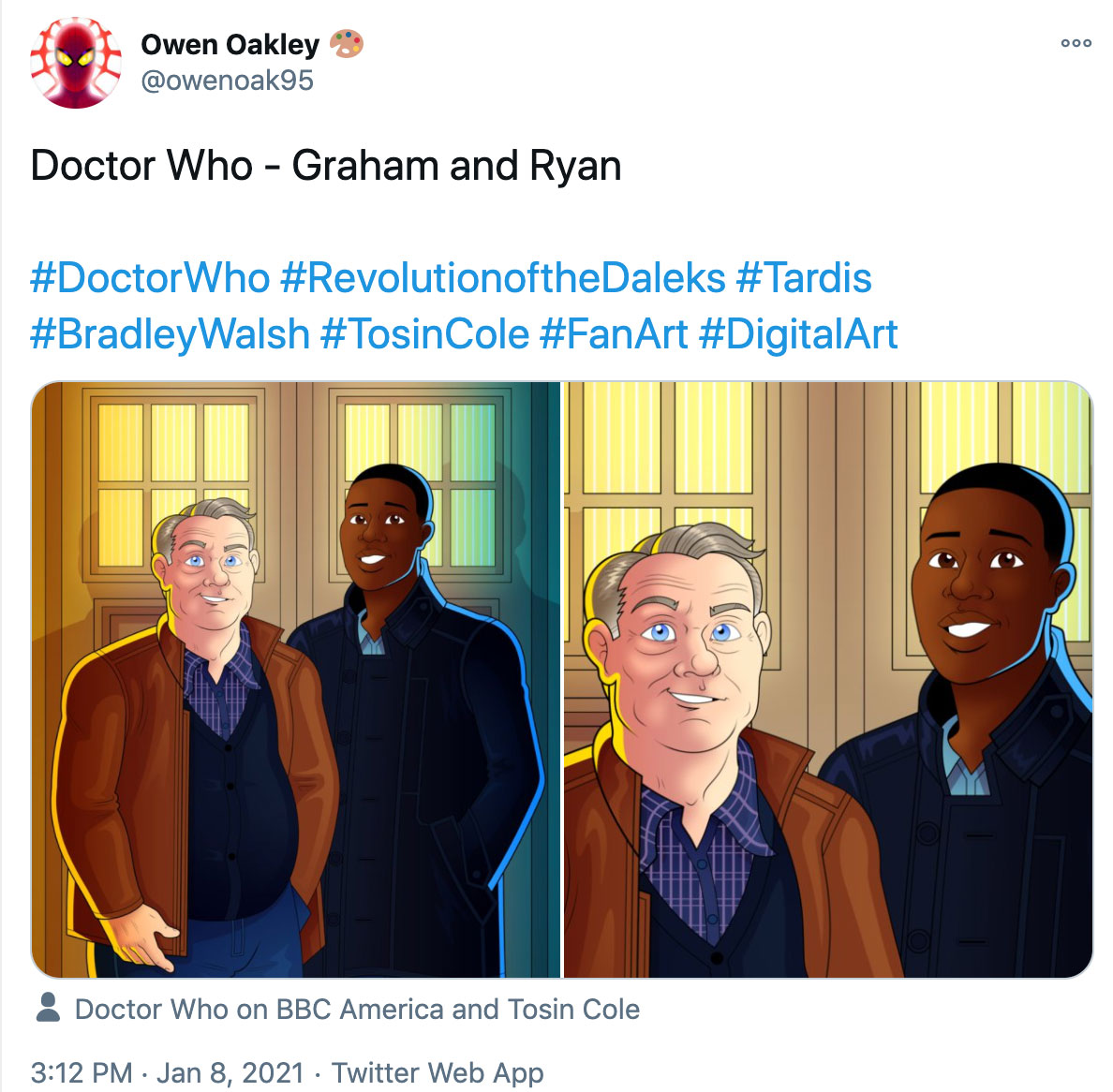 • Including this otterly beautiful pic: 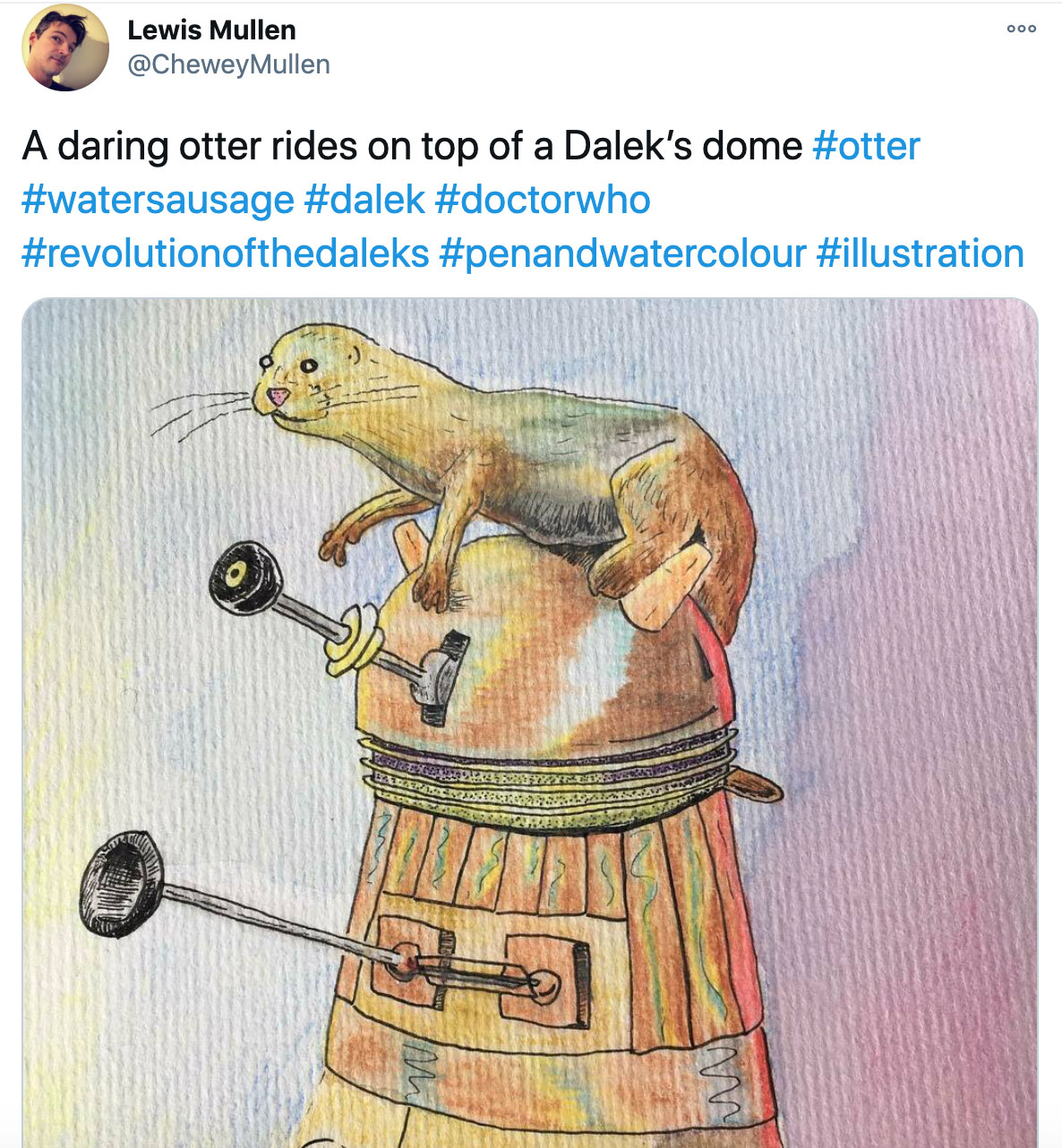 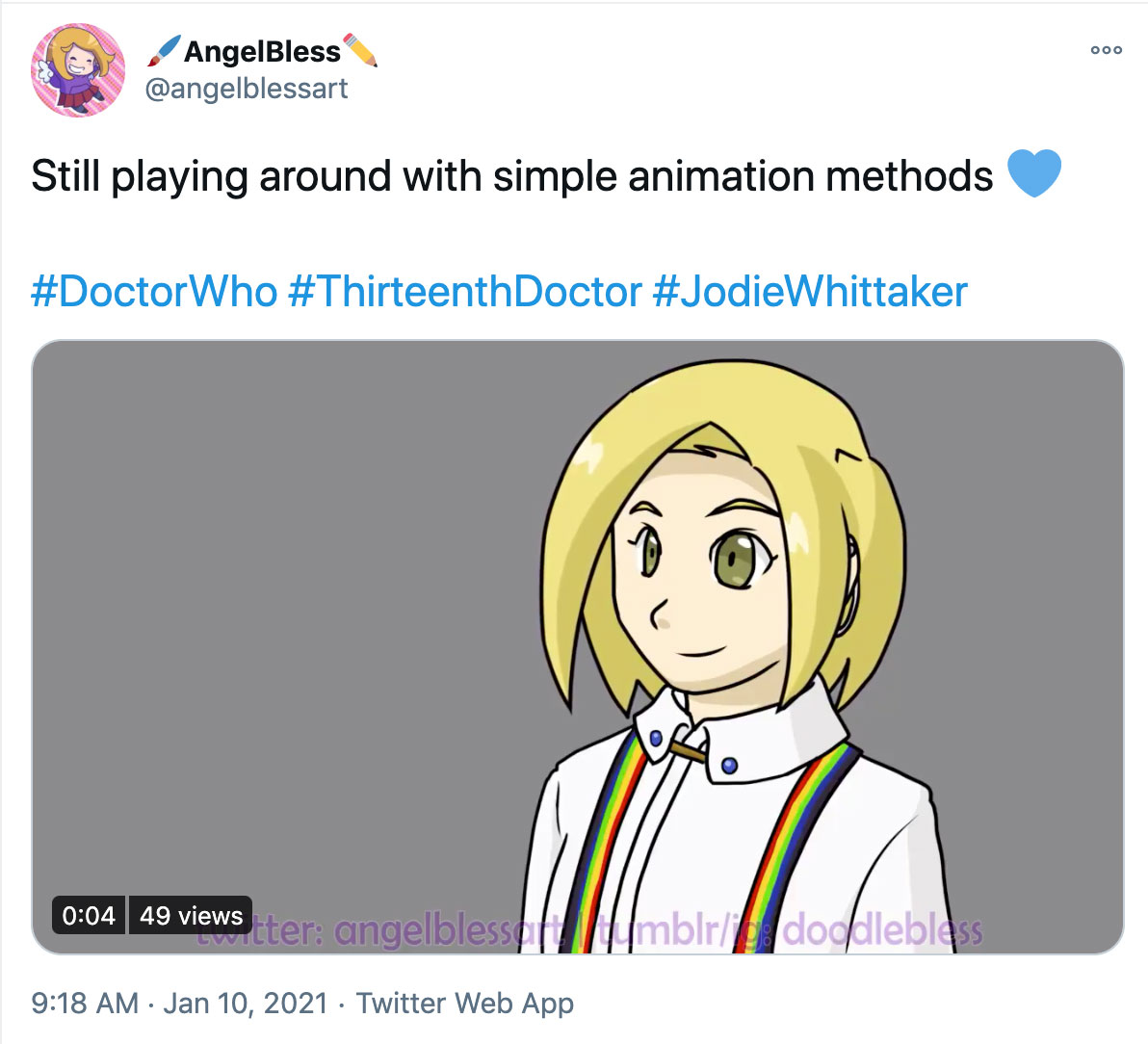 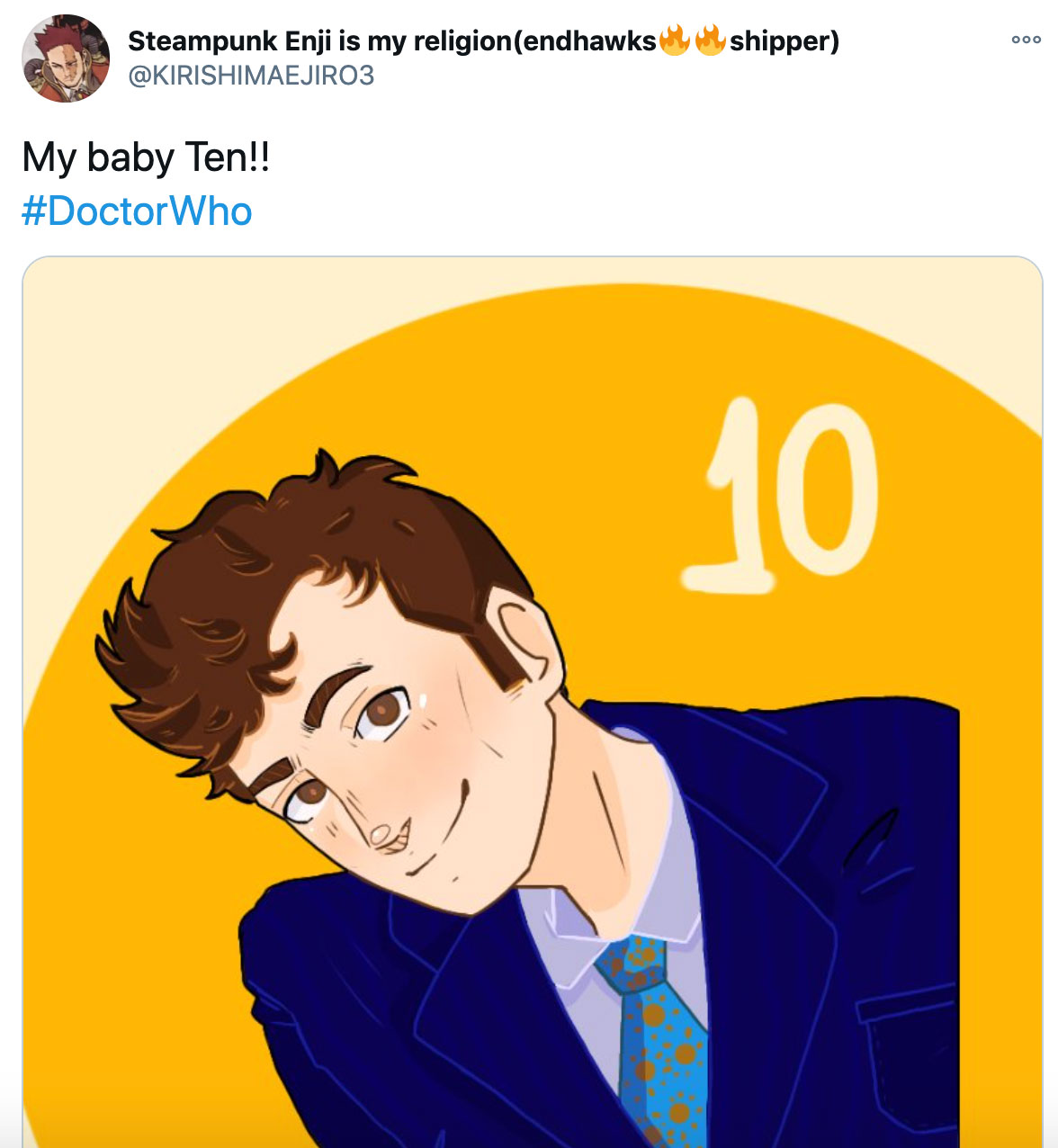 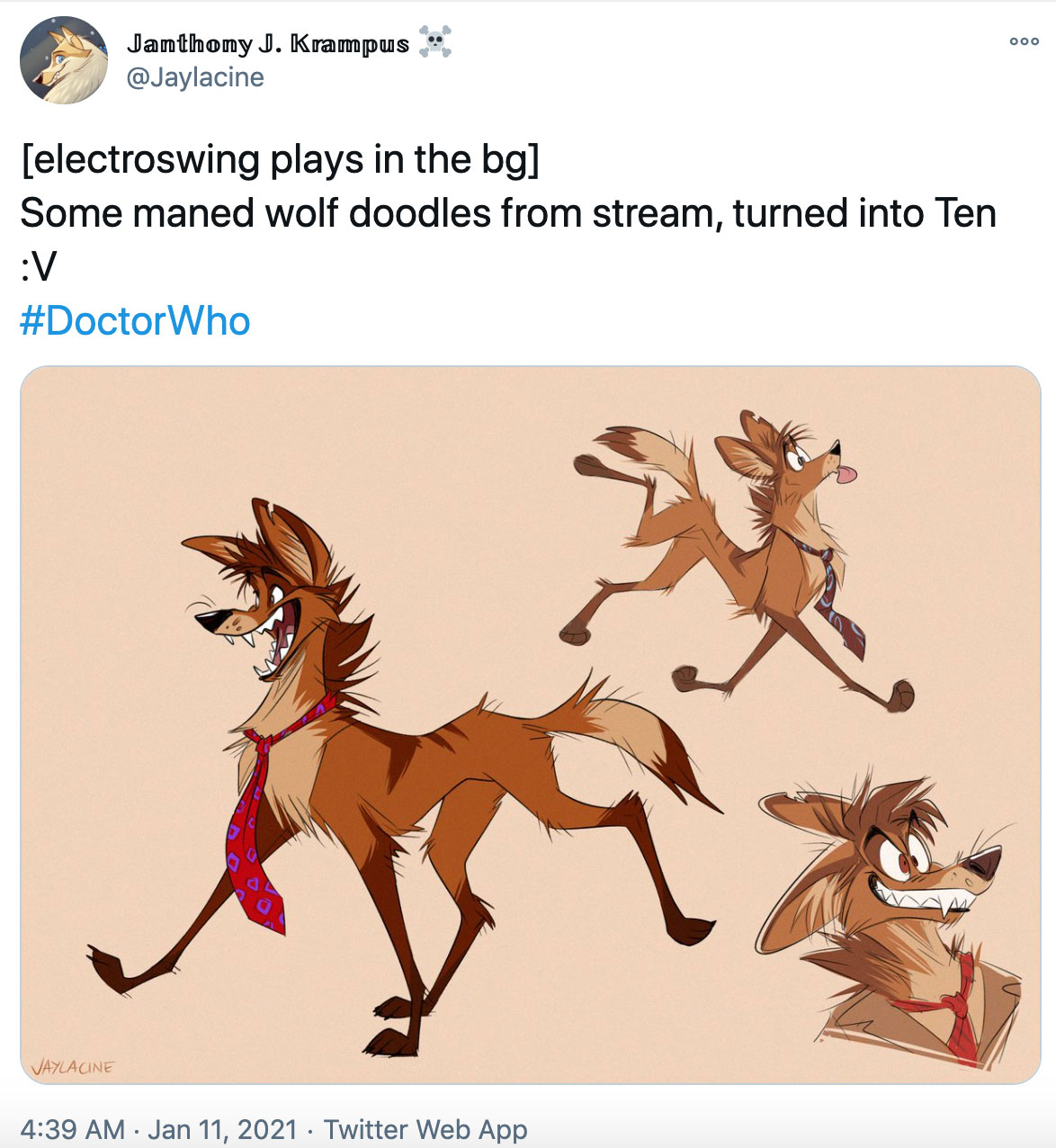 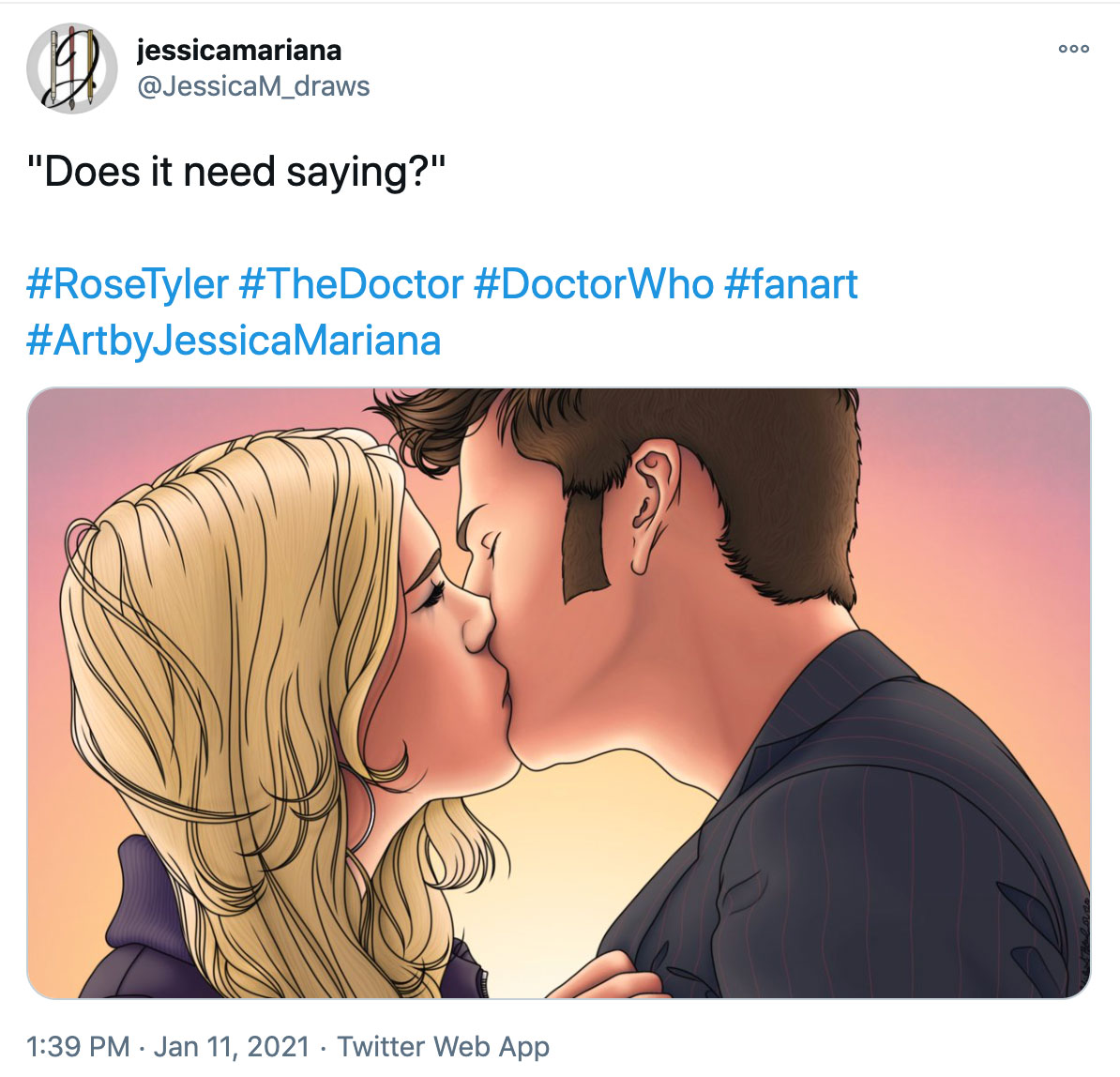 • We can only endorse this sentiment: 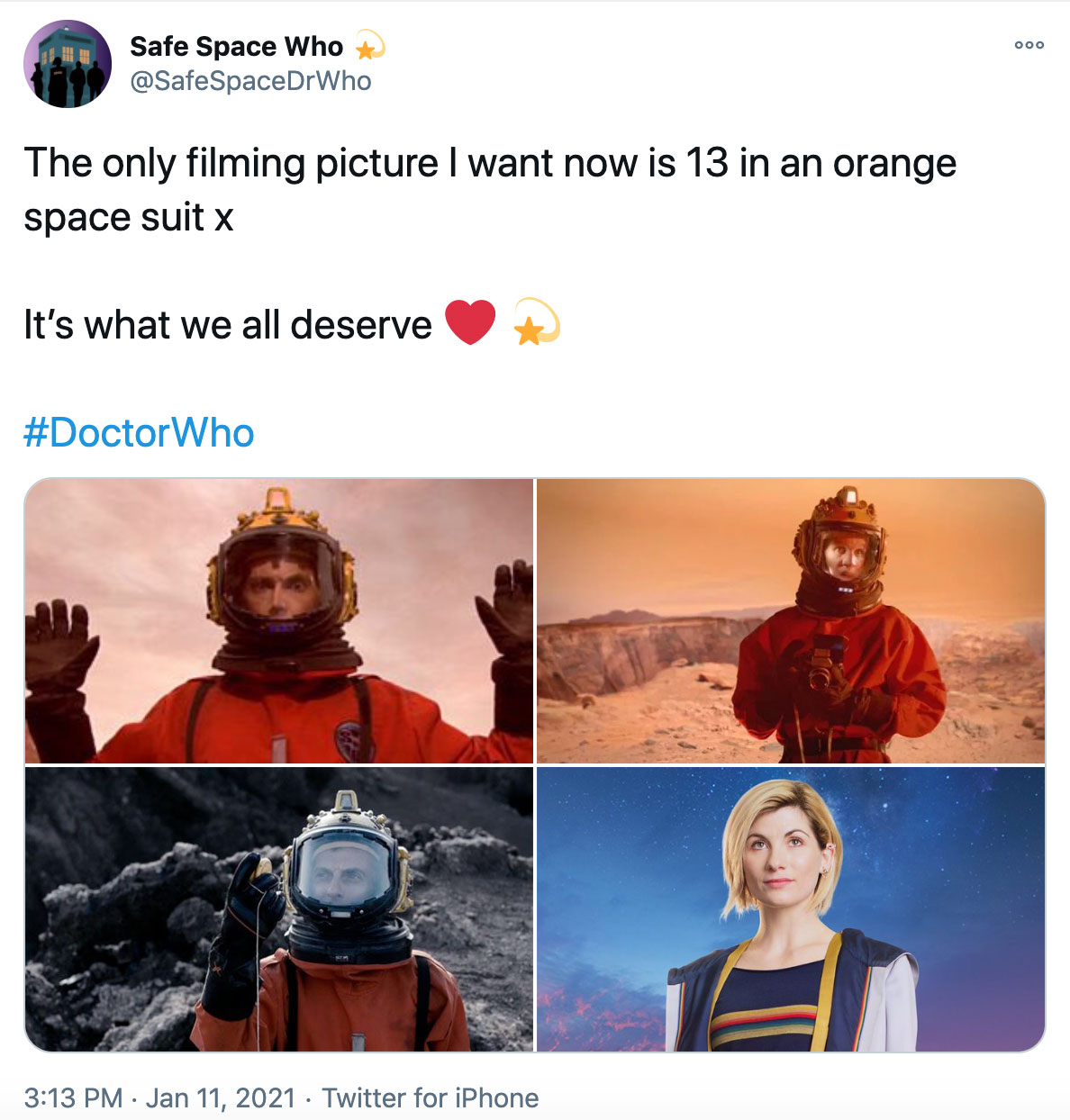 • A teaser trailer for the Fourth Doctor story “The Ark in Space”:

• We go back to Thirteen’s first ever story for a deep dive into references and Easter Eggs, kebabs and spoons: 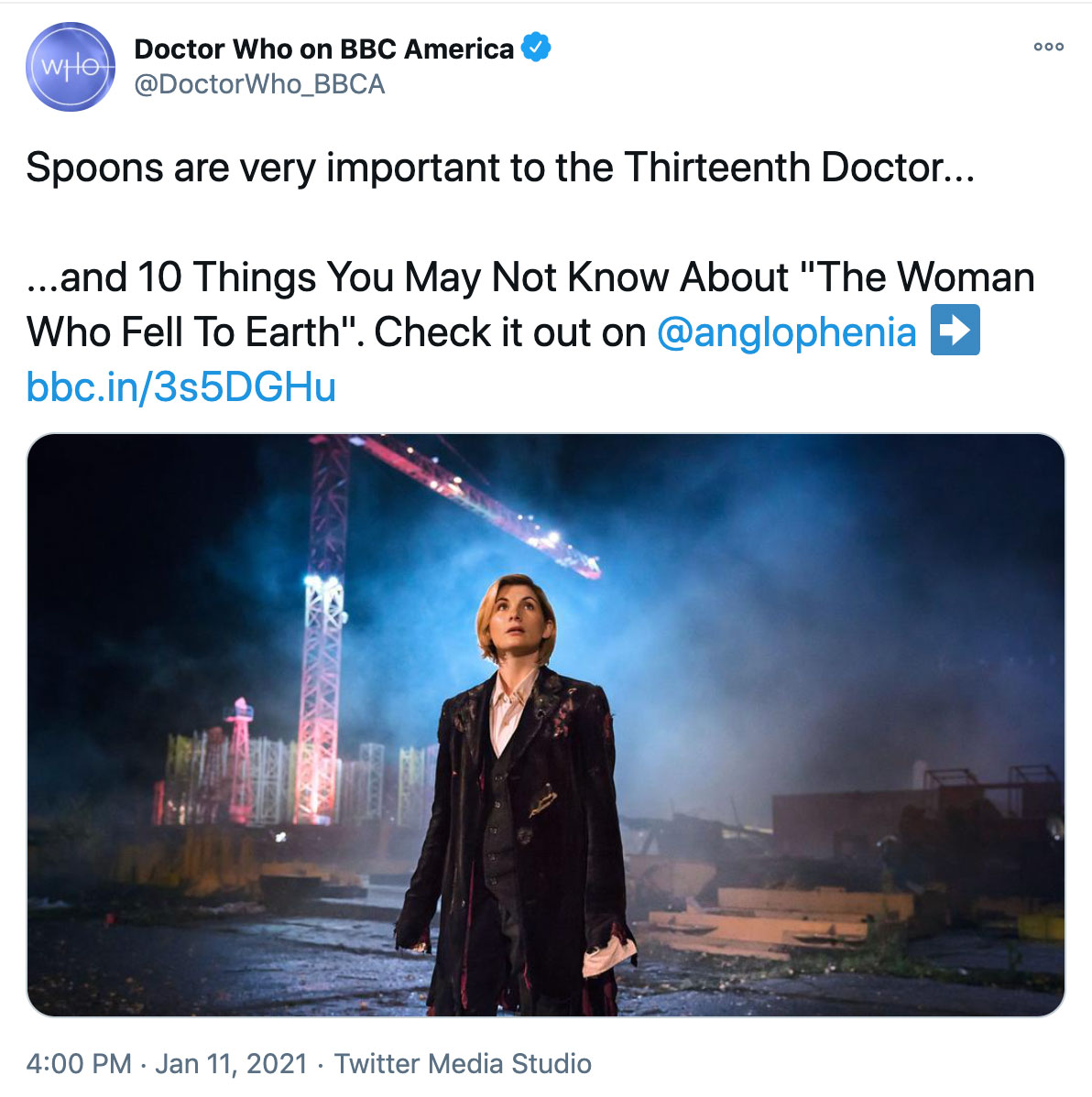 • This Star Wars/Doctor Who crossover is a deep cut, even for hardcore fans: 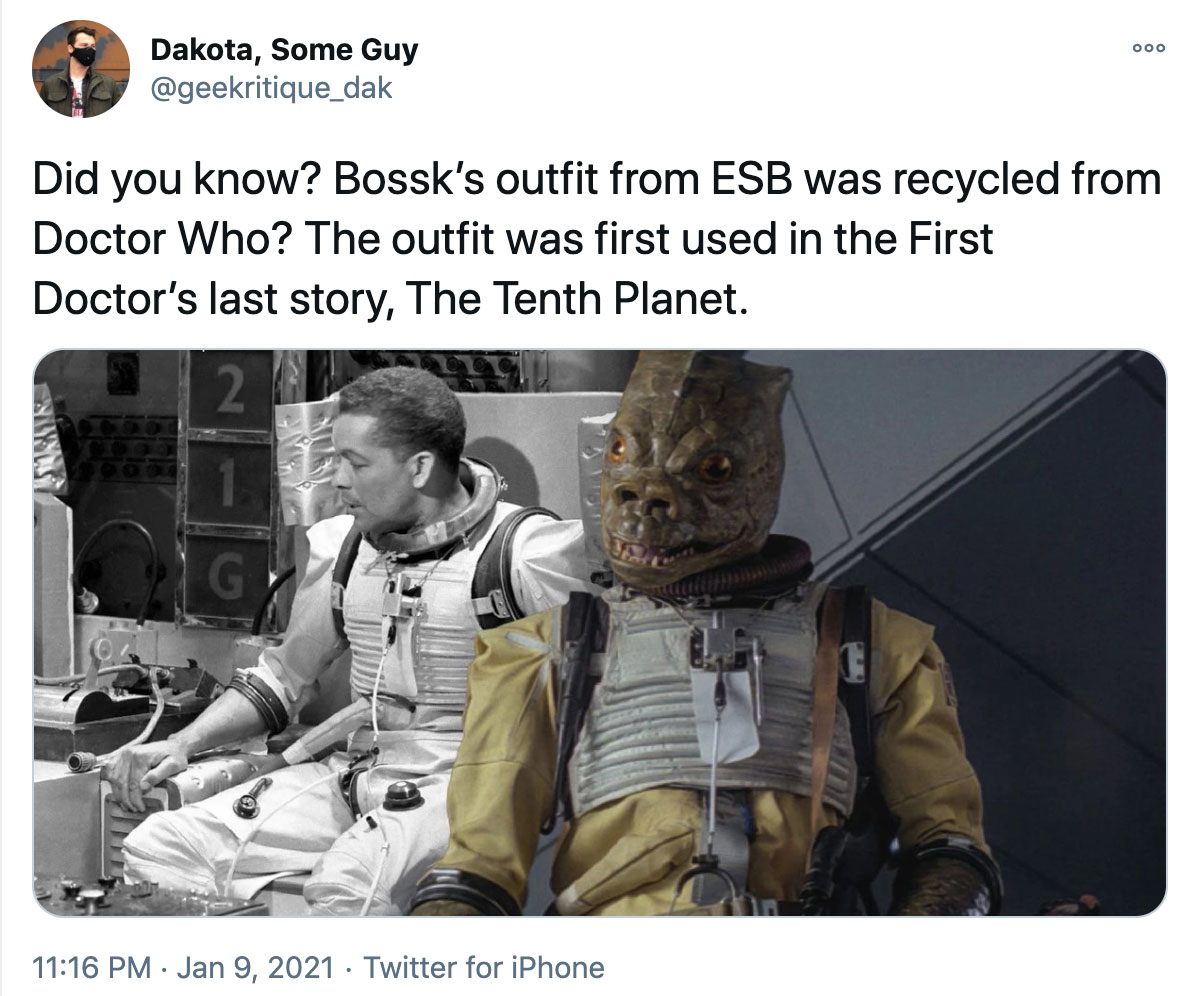 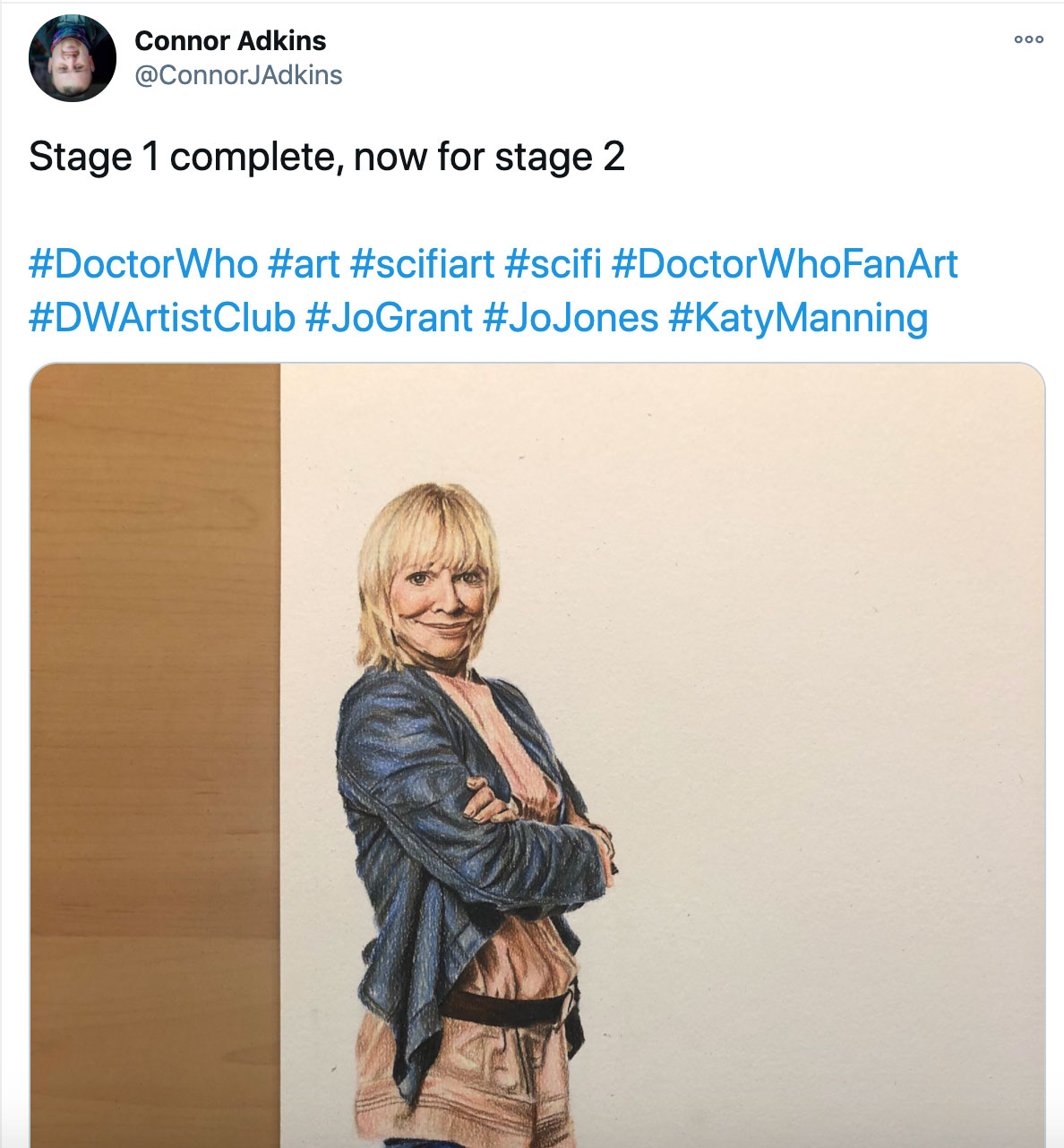 • Who’s up for a lockdown reading challenge: 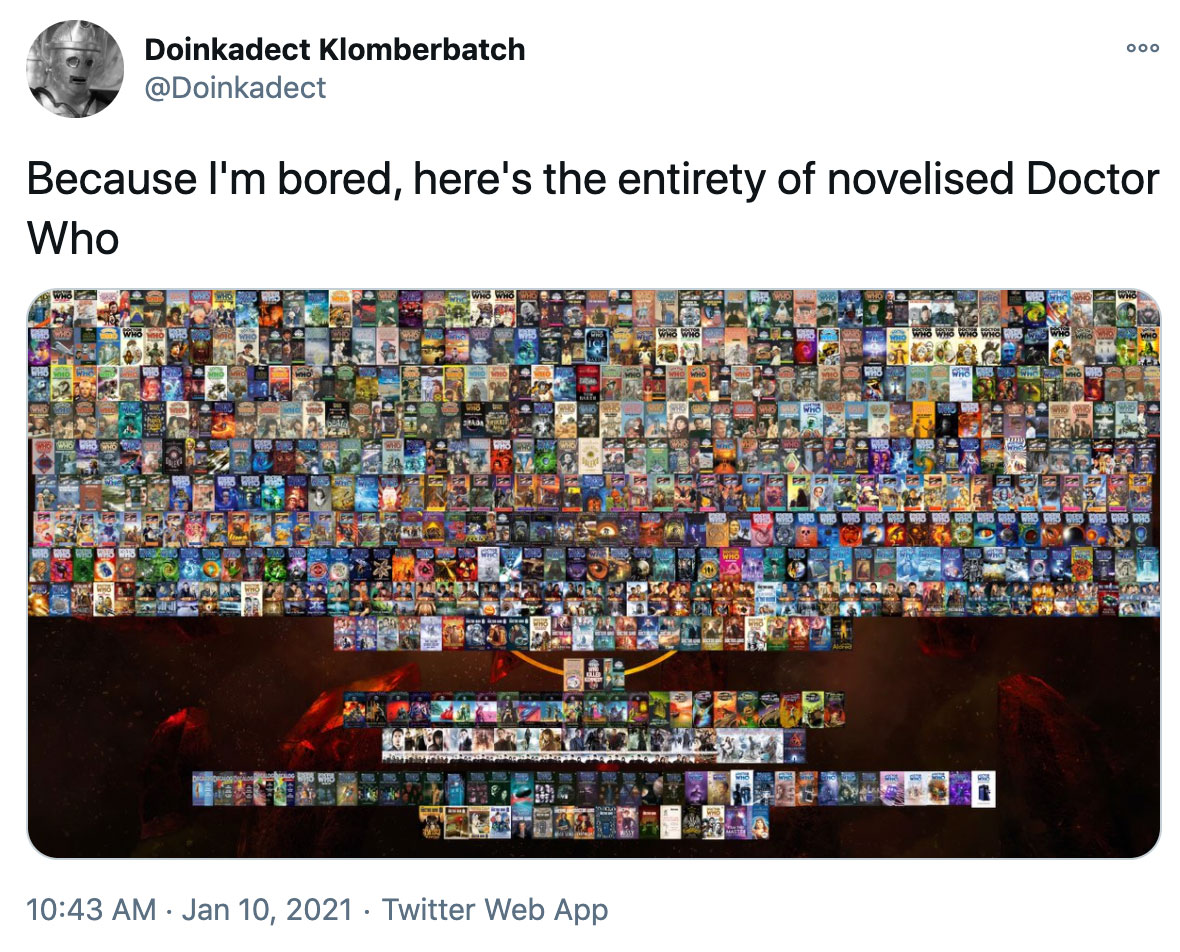 • The Eighth Doctor is stuck: 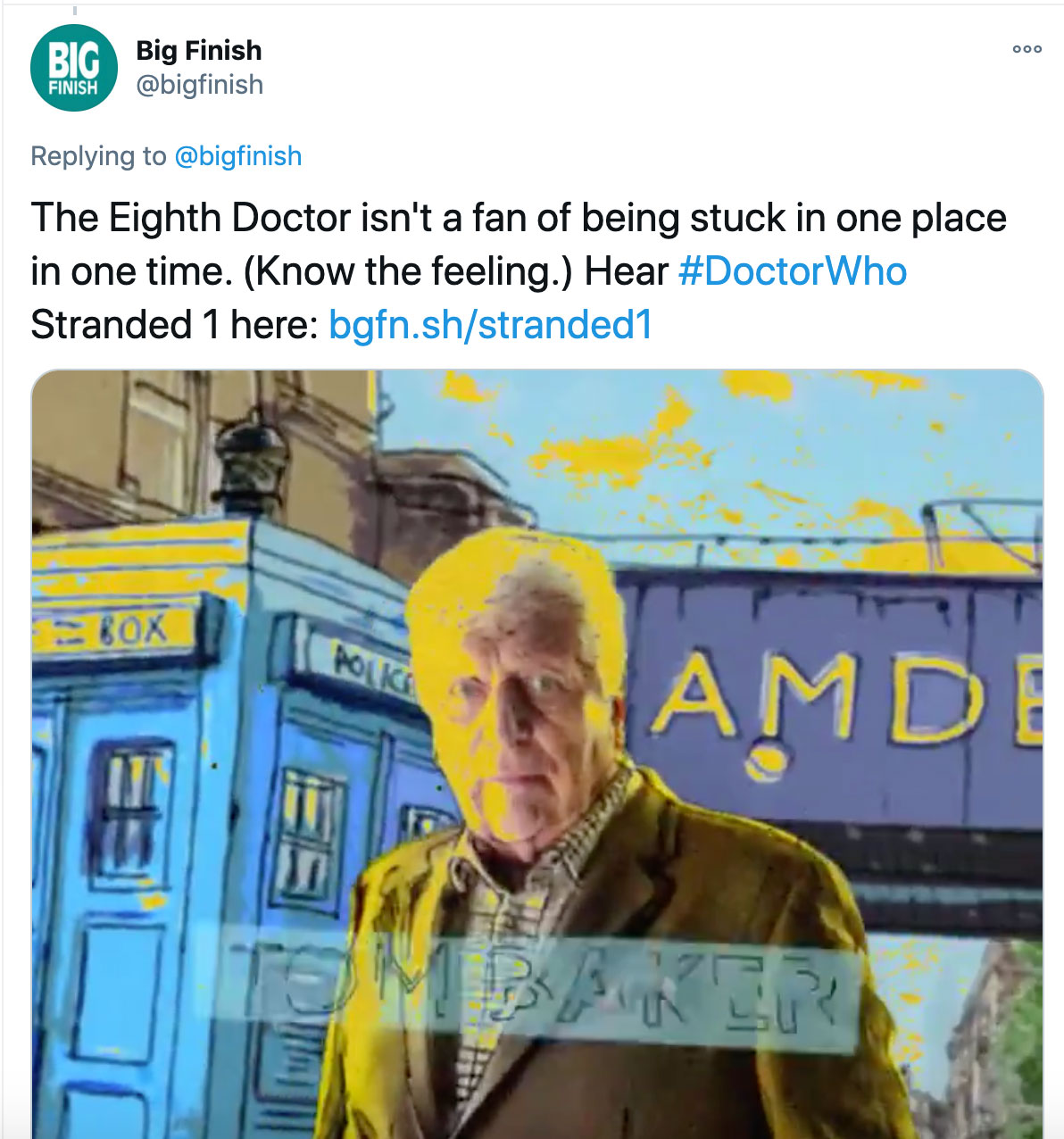 • And the Ninth is BACK: 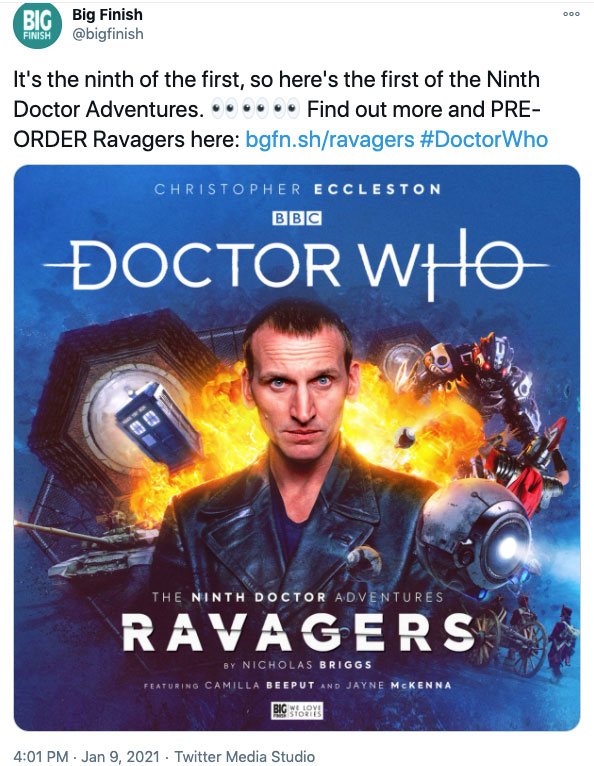 • The Fourth Doctor’s first foe is a design classic: 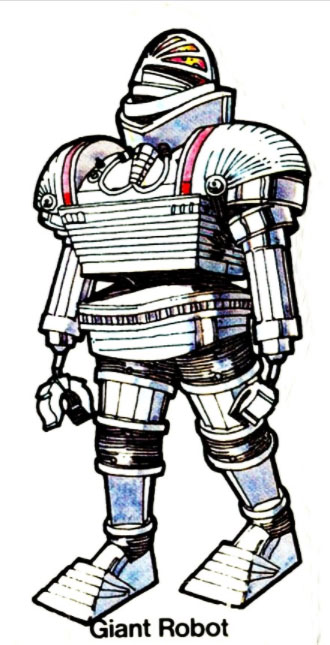 • Ace used to make her own explosives, so this is very fitting: 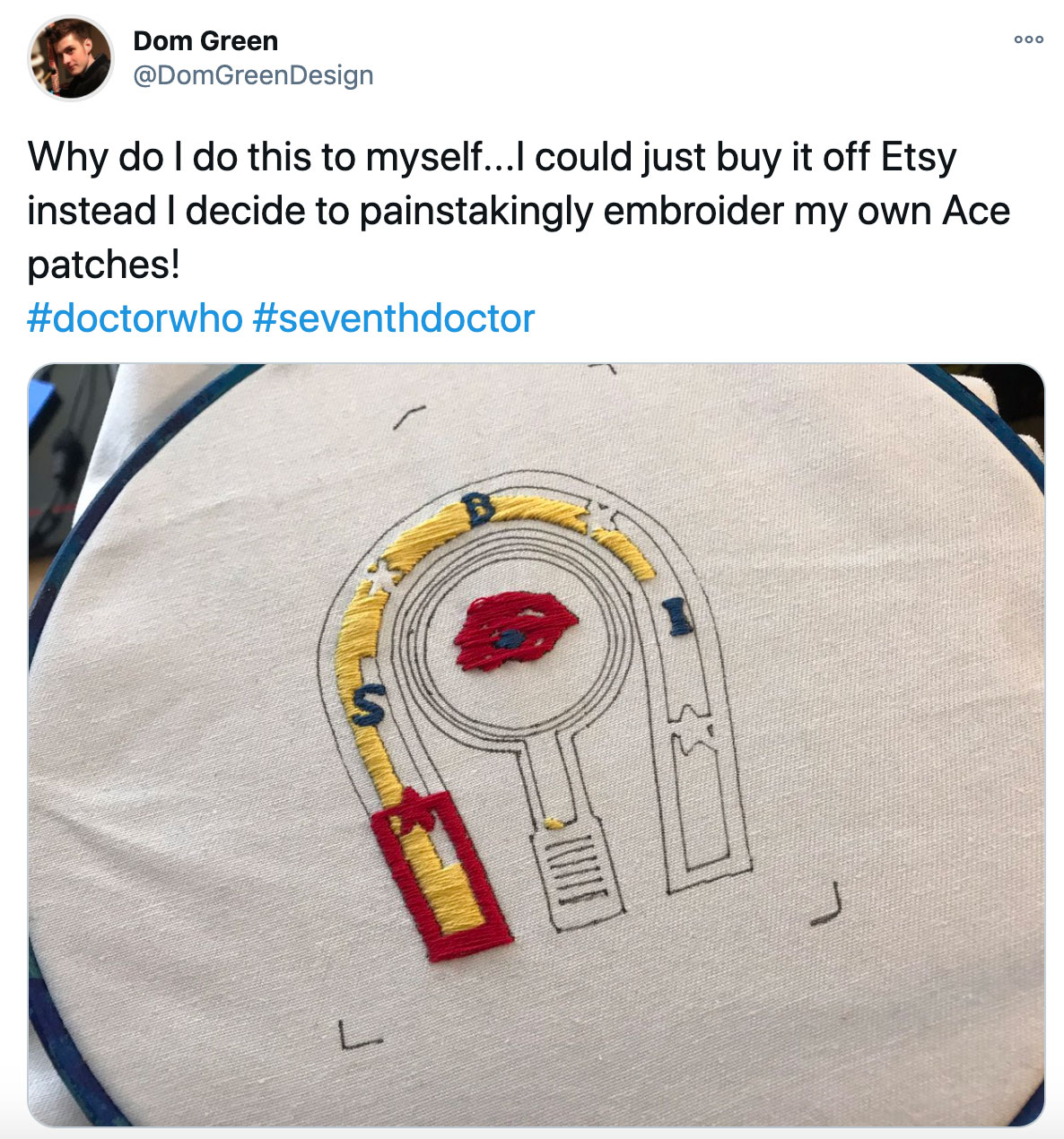 • Twelve may not be a hug person, but surely a kiss is OK? 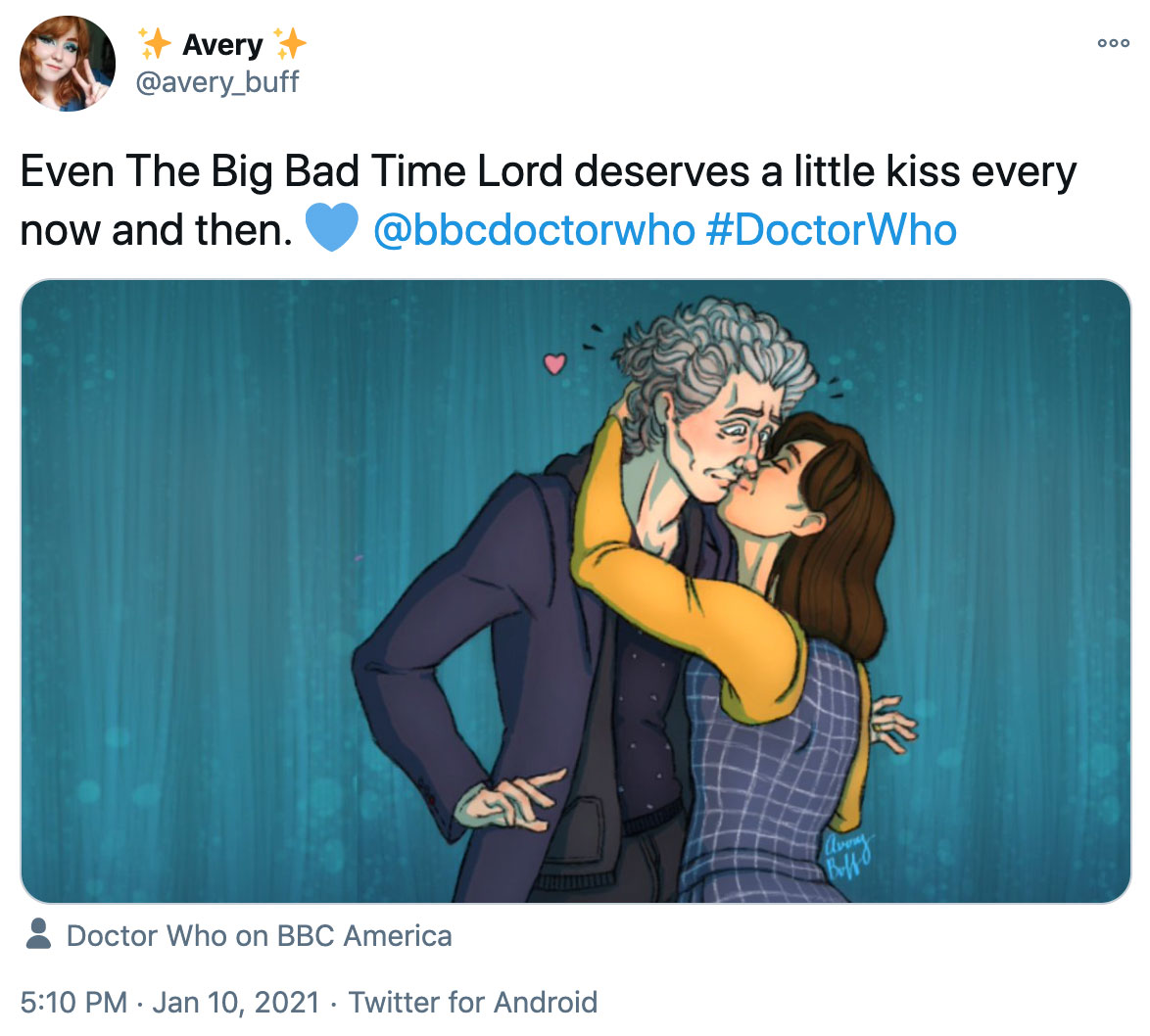 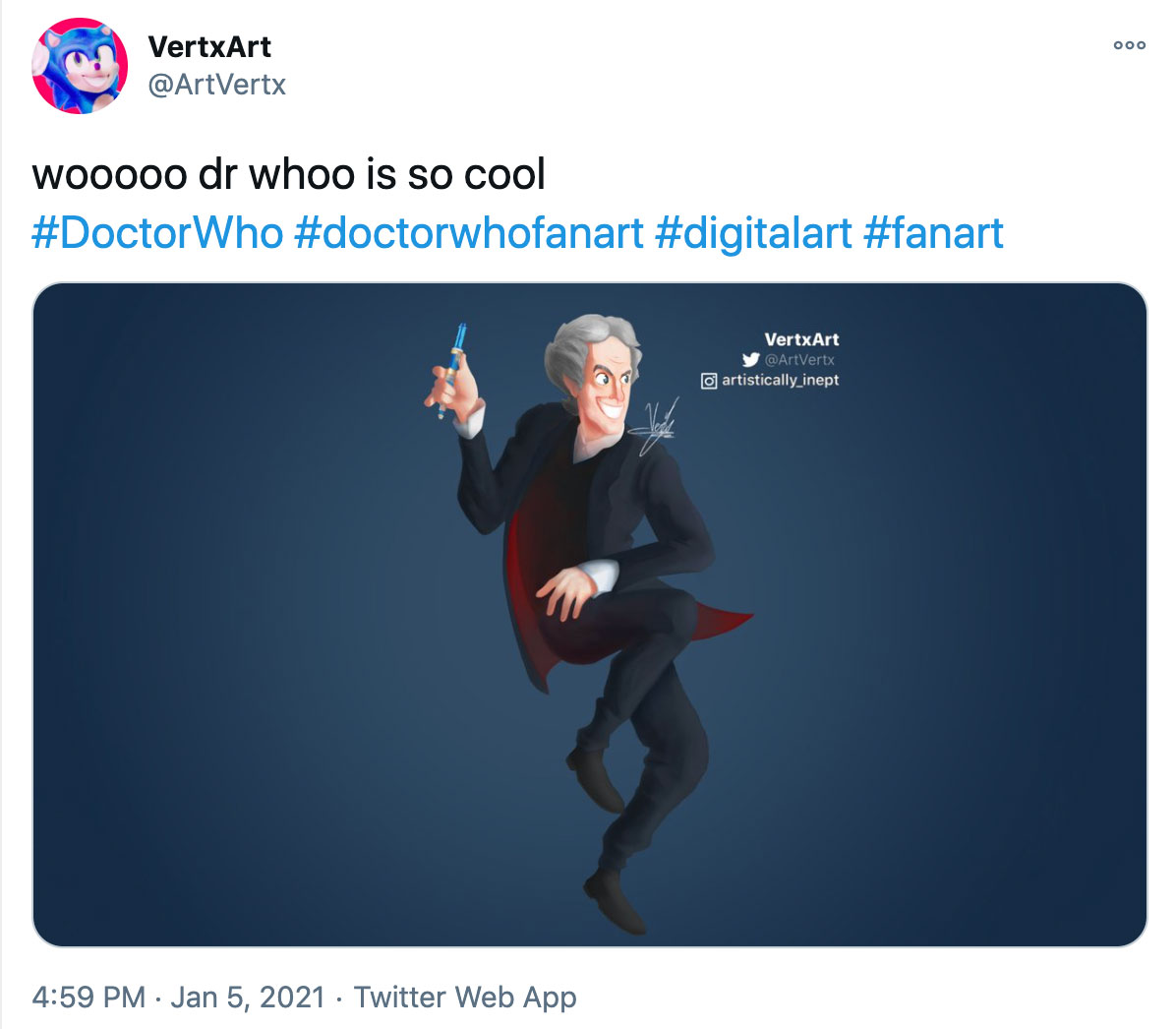 • I sense a new game for hairy Whovians: 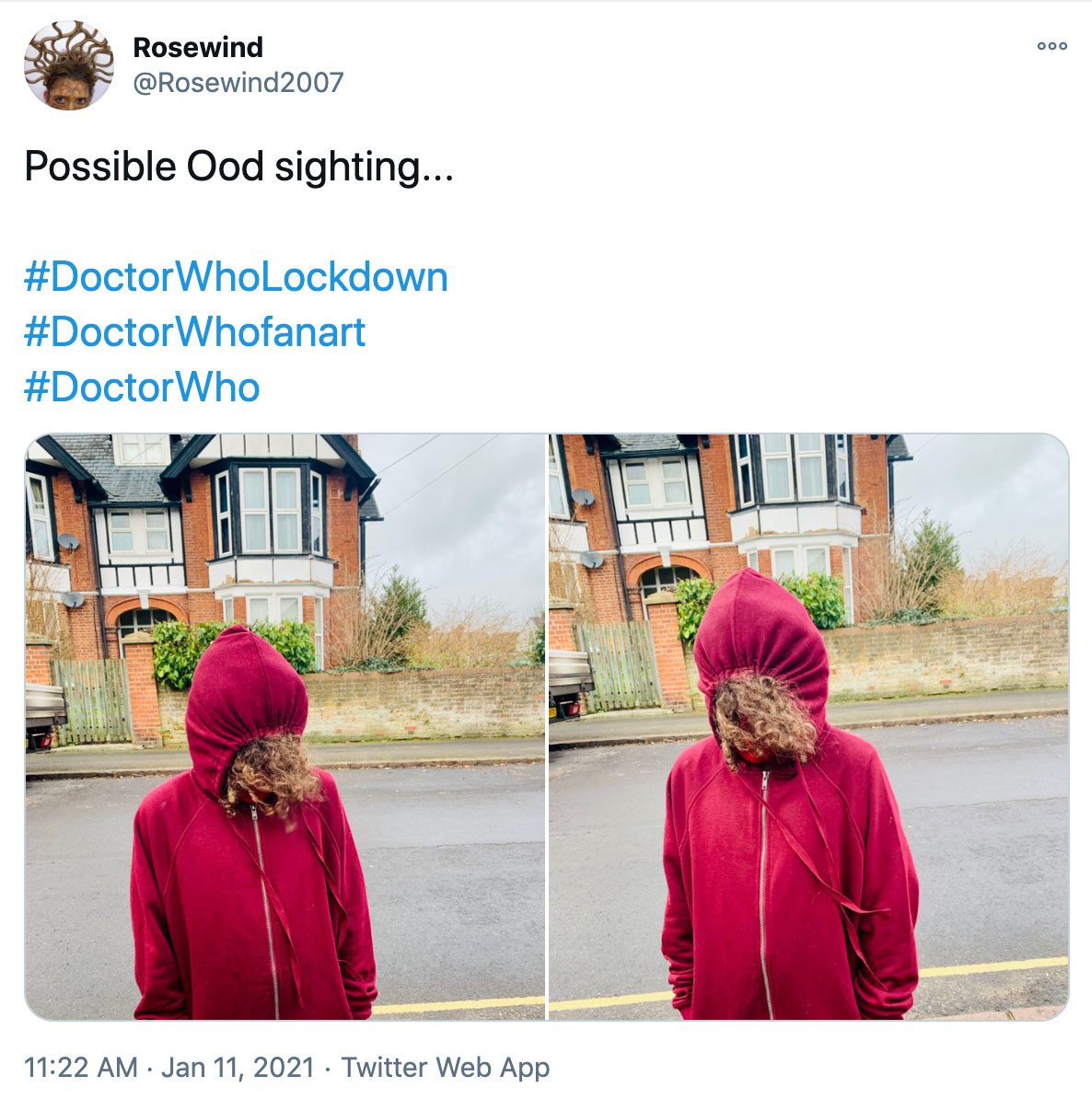 • How to draw the First Doctor: 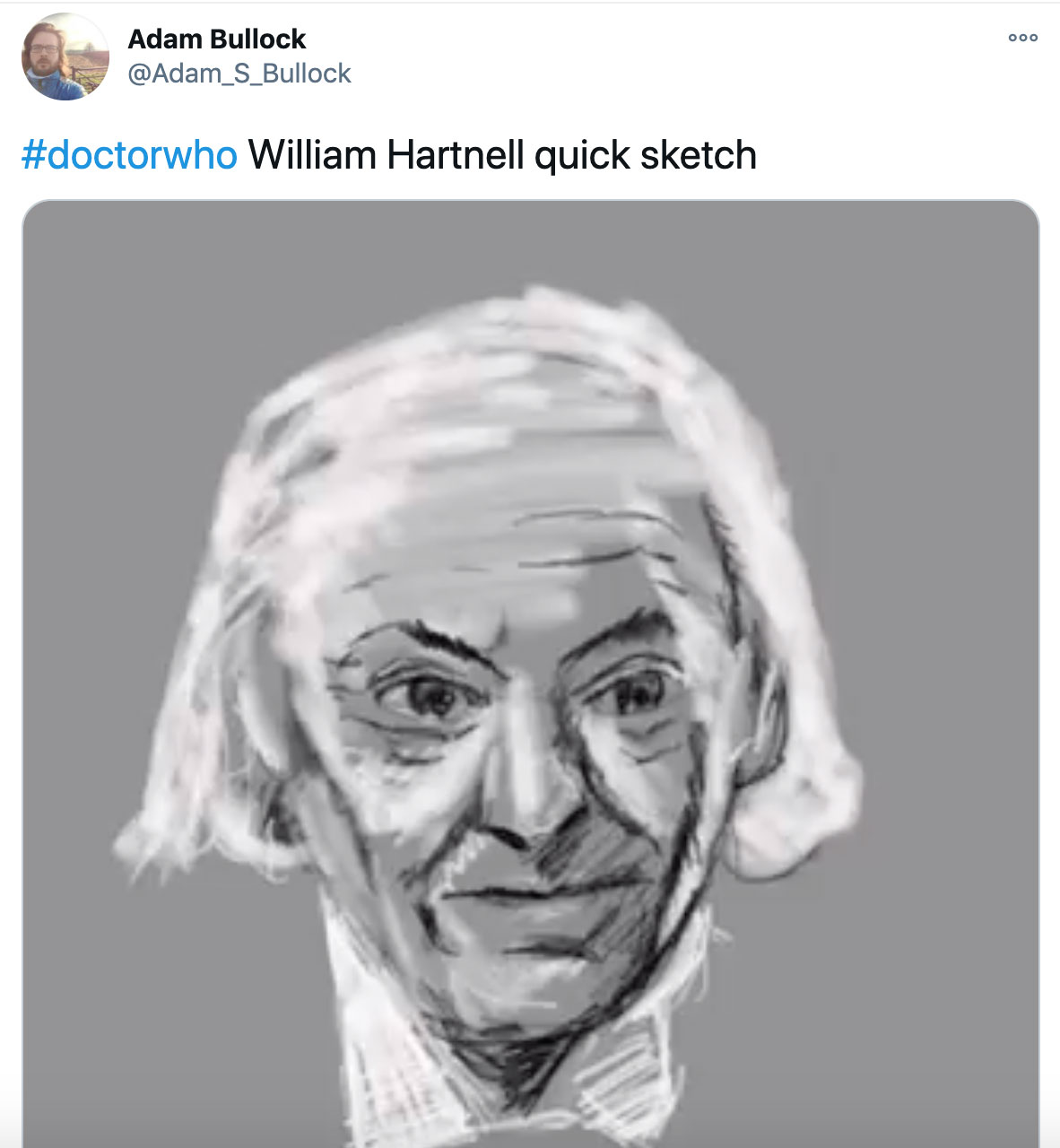 • And to finish this week how we began, on a musical note, the soundtrack to the acclaimed Doctor Who VR game “The Edge of Time” is being properly released. Take a listen here: