'Doctor Who': 10 Things You May Not Know About 'Dalek'

"Dalek" is the story in which the rejuvenated Doctor Who really took off in the minds and imaginations of fans. It's the story that confidently referenced the classic series without worrying unduly that new fans would get lost, and exploded a few commonly-repeated myths along the way, while depicting both the Doctor and his greatest enemy as more complicated (and curiously similar) creatures than had been seen before.

Here are a few things that you should keep an eye out for, the next time you watch. (The episode is available on iTunes and Amazon.)

The story was adapted from a Big Finish audio drama by Robert Shearman called "Jubilee". Russell T Davies wanted to bring the Daleks back into the new series with a real sense of dread as to their capabilities. He also aimed to debunk some of the common misconceptions about their design (they can't climb stairs, their other arm is just a sink plunger etc). Shearman's story of a lone Dalek, trapped and temporarily drained of power in an alternate reality version of Earth, was a perfect place to start.

Other TV adventures based on stories that first appeared in other media include "Rise of the Cybermen" / "The Age of Steel," which was originally an audio drama called "Spare Parts." "Human Nature" / "The Family of Blood" was based on a Doctor Who novel; "The Lodger" was adapted by Gareth Roberts from his own comic strips in Doctor Who Magazine; and "Blink" started out as a short story by Steven Moffat in the 2006 Doctor Who annual, entitled "'What I Did on My Christmas Holidays' By Sally Sparrow".

Due to a BBC legal wrangle with the estate of Terry Nation, who invented the Daleks and owns the copyright, the story of an alien that falls to Earth and is kept in a collection may have been told using another of Russell T Davies' alien races, a flying, giggling globe he called "future human." Once the rights to use the Dalek had been secured for this story, the hovering spheres were packed away, coming back as the Toclafane in the Tenth Doctor story "The Sound of Drums."

During the early drafts of the script, Russell T Davies gave the character of the rich alien collector the name "Will Fences," a play on Bill Gates. Robert Shearman called him Mr. Duchesne, but it was felt to be too hard to say, so Russell opted for Henry Van Statten.

Van Statten calls Adam "Little Lord Fauntleroy" after the title character in the 1885 children's novel by Frances Hodgson Burnett, in which a New York street urchin becomes the heir to an English earldom. Although he's less well known these days, Lord Fauntleroy (as illustrated in the book by Reginald Birch) was as popular as Harry Potter in his day, so much so that there was even a fashion for formal velvet Lord Fauntleroy suits, as well as proto-merchandise such as velvet collars, playing cards, and chocolates. 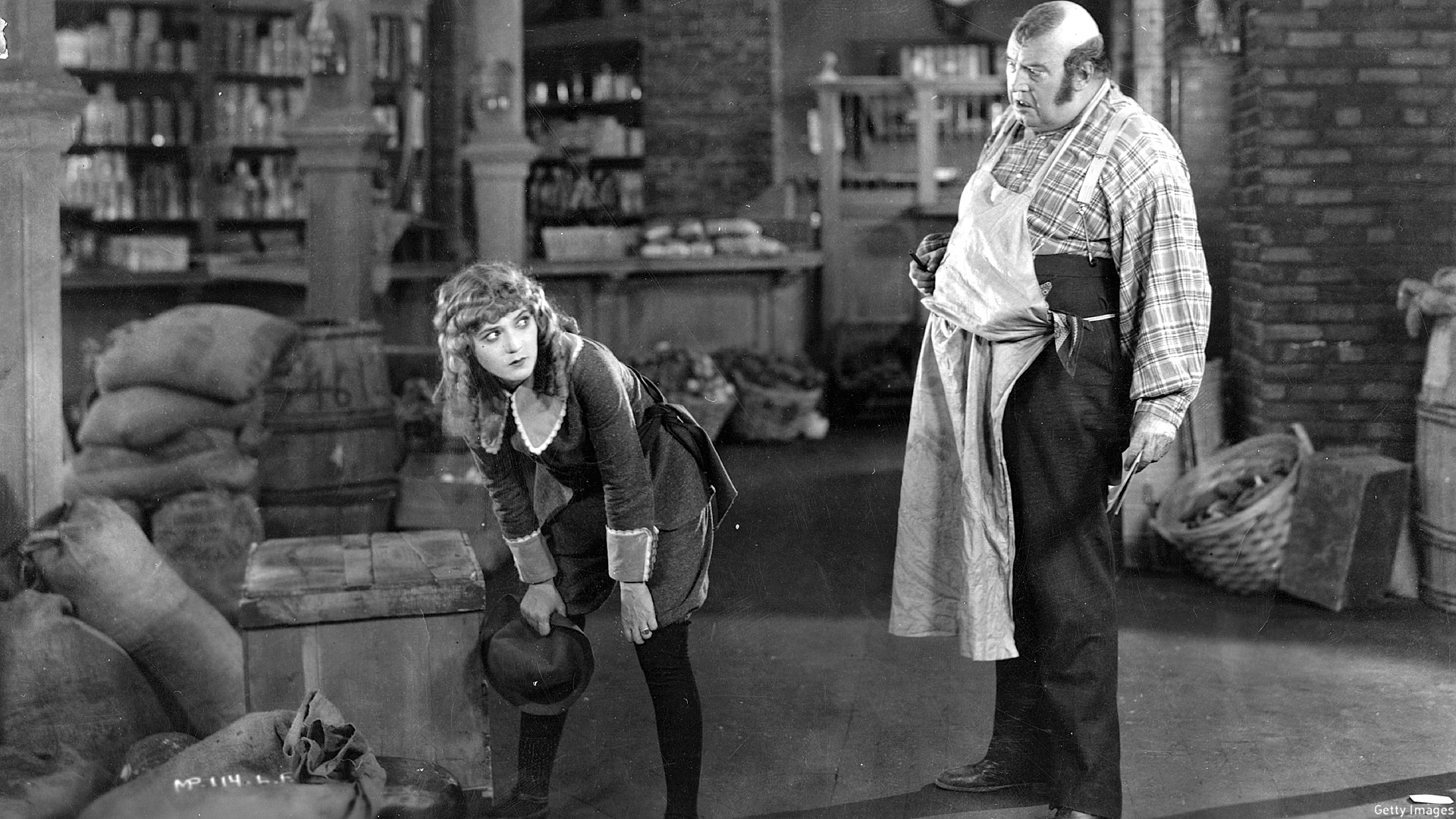 The Doctor refers to the Dalek as the "great space dustbin", using the British word for a trash can or garbage pail that first appeared in print in 1847, as a portmanteau word popularized by the Ninth Doctor's old friend Charles Dickens, who refers to the imposing house in Dombey and Son like this: "It was a corner house, with great wide areas containing cellars frowned upon by barred windows, and leered at by crooked-eyed doors leading to dustbins."

When Van Statten claims to have found the cure for the common cold in bacteria found at the site of "the Russian crater," he's talking about a meteor that hit the ground near the Stony Tunguska River, in what is now Krasnoyarsk Krai, Russia in 1908. 770 square miles of forest was flattened, but incredibly no one was killed. Actually, there isn't really a crater, as it's thought the meteor exploded in mid-air.

It's an event that has been cited a few times in Doctor Who history. In the audio adventure "Artificial Intelligence," a yellow fungus is discovered at the blast site which proves to have hallucinogenic qualities. The book "Birthright" claims the meteor was an exploding TARDIS, and the Twelfth Doctor described how the trees in the area had protected the Earth from being knocked off its axis, by "filling the atmosphere with oxygen, pumping it up, like a massive, inflammable airbag" ("In the Forest of the Night").

There's a fascinating thing that happens while the Doctor is locked in a room with the Dalek, and circling round it furiously; the Dalek eye stalk swivels round a certain distance to follow the Doctor's movement, then stops, and goes back around the other way to catch him as he completes his circuit. It's a very human movement, suggesting that either the Dalek has damaged the neck bearings or that Daleks don't set much store on looking behind them, even though they palpably can:

Although American characters have appeared in Doctor Who before, and there has been (very) mild profanity in the program down the years, "Dalek" is the first TV story in which a character (Van Statten, of course) uses the word "goddamn." This is largely because it's a far less common expletive in Britain, and to British ears, always sounds very typically American.

While the Doctor and Adam are sifting Van Statten's collection of broken alien guns (and hairdryers), the Doctor mocks Adam for saying he wanted to be able to fight his way free should his employer try and wipe his memory: "What are you going to do, throw your A-levels at him?"

A-levels are the exams British teenagers take at around the age of 18 as part of their journey to university. They're like SATs in that the results influence their choice of university, but rather than being about a student's general level of education, A-levels are a series of exams (most commonly three or four) in specialized subjects. Sadly, Doctor Who is not one of them.

NEXT: 10 Things You May Not Know About ‘The Long Game’