David Bowie Biopic Gets a Greenlight, Despite Family's Objections

David Bowie will be the next rock icon to get the biopic treatment, after Freddie Mercury and Elton John's origins were explored in Bohemian Rhapsody and Rocketman.

Deadline reports the upcoming movie Stardust will document Bowie's rise to fame, including a trip to America in 1971 that inspired the invention of his alter ego, Ziggy Stardust.

Playing a young Bowie will be Johnny Flynn, the English actor currently starring alongside Kit Harington on stage in True West in the West End, and who previously appeared in Lovesick and Genius as a young Albert Einstein. It also helps that Flynn is a musician himself. He is the lead singer and songwriter for the band Johnny Flynn & the Sussex. 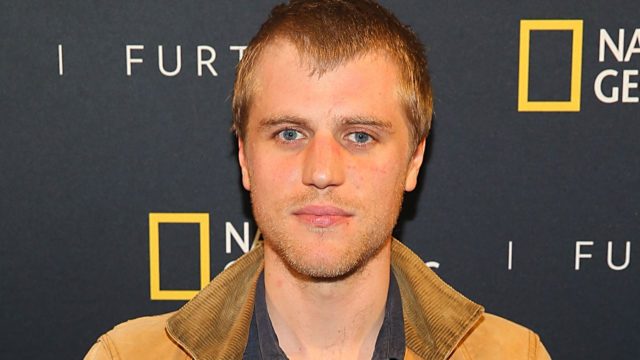 (Fun fact: Johnny's half brother is Jerome Flynn of Ripper Street and Game of Thrones fame.)

The Hunger Games' Jena Malone will co-star as Bowie's first wife, Angie, while Marc Maron (G.L.O.W.) will play the record company publicist who — and we're guessing here — isn't too keen on Bowie's new direction and image.

There's just one problem: Bowie's family is not too pleased. According to Duncan Jones, Bowie's son with Angie, the family is not involved, and none of Bowie's music will feature as a result.

"Pretty certain nobody has been granted music rights for ANY biopic... I would know," wrote Jones, also a director, on Twitter yesterday (January 31).

As it stands, filmmaker Gabriel Range (I Am Slave, Death of a President) is set to direct the biopic, with a script from Christopher Bell (The Last Czars). Filming begins in June.

How do you feel about this latest biopic?