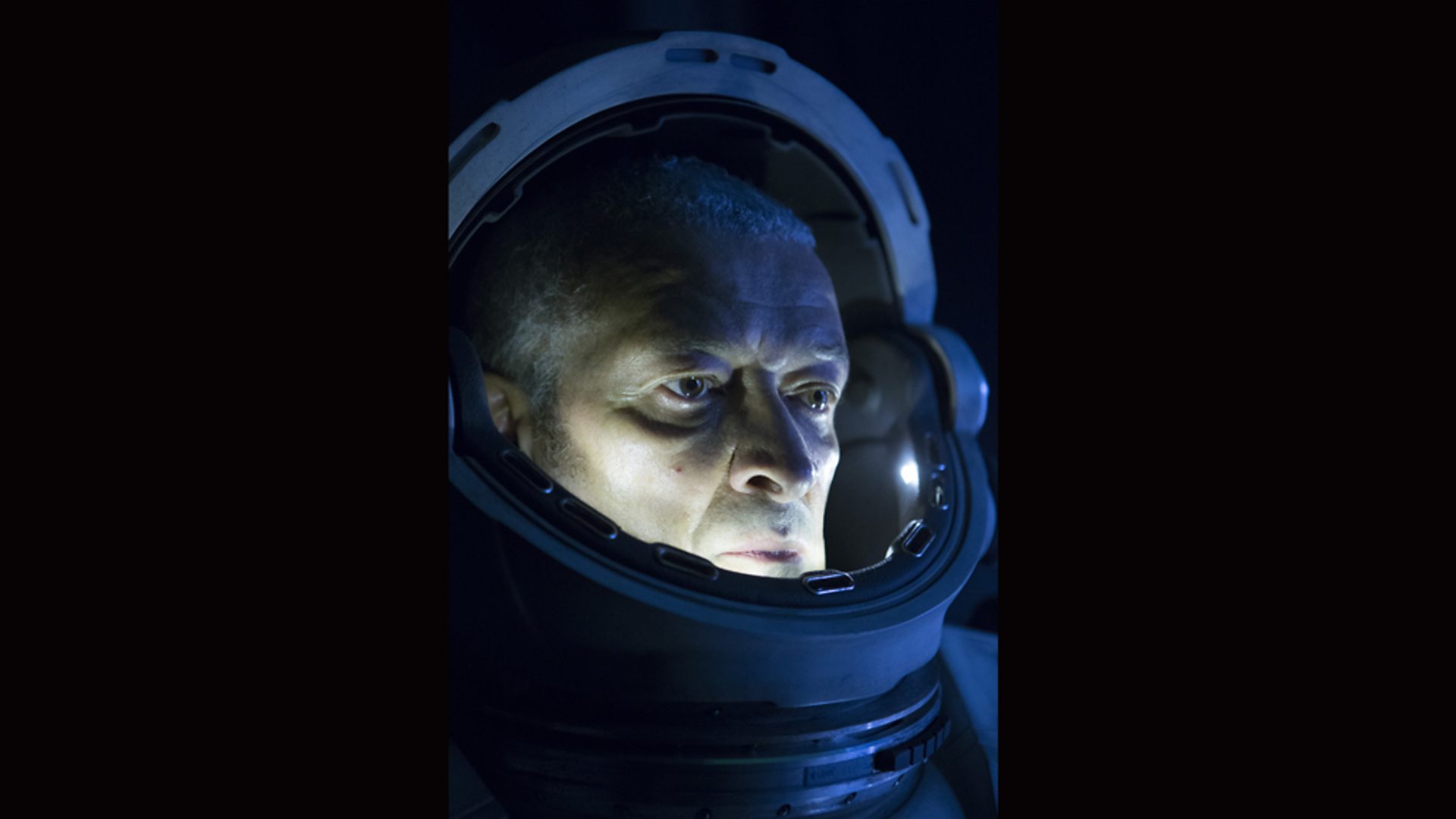 (Photo: BBC)
And then there’s Osoba, who made a huge mark on British TV audiences as McLaren in the classic 1970s prison sitcom Porridge. He appeared as Lan in the Fourth Doctor story “Destiny of the Daleks,” Kracauer in the Seventh Doctor story “Dragonfire,” and more recently, the elderly Duke in the Twelfth Doctor story “Kill the Moon.”
11. David Troughton
You may recognize that surname, as David is the son of Patrick Troughton, who played the Second Doctor. He made two appearances in Doctor Who stories that featured his father, first as an unnamed guard in “The Enemy of the World” and second as the World War I soldier, Private Moor, in “The War Games.”
In the Third Doctor era, he made his mark as King Peladon – a character he has gone on to play in several Big Finish productions – in the multi-monster regal epic “The Curse of Peladon.” But most recently, he played the mild mannered Professor Hobbes, one of the terrified community of trapped travellers in “Midnight.”
Who is your favorite frequent Doctor Who flier?

10 Reasons Anthony Hopkins Is So Good at What He Does

Emily Blunt to Star as Pharmaceutical Employee in ‘Pain Hustlers’

8 Ways That ‘Doctor Who’ Has Changed the Way We Speak

Benedict Cumberbatch Is Set to Star in Period Film ‘The Hood’

7 Times Martin Freeman Really Made Us Laugh in Interviews