Crisps are what Brits call potato chips, and these 10 varieties are old-school childhood favorites that you'll find in the snack aisle of any grocery store or gas station across the pond. As you'll see, however, some of them aren't actually made from potato, and some of them aren't all that crisp either. Don't question it, just savor the flavor!

The U.K.'s largest crisp manufacturer, Walkers, produce more than 11 million bags a day at their factory in Leicester, England. The three core Walkers flavors – ready salted, cheese and onion, and salt and vinegar – are all British classics, but we've included ready salted in this list because of its winning simplicity. 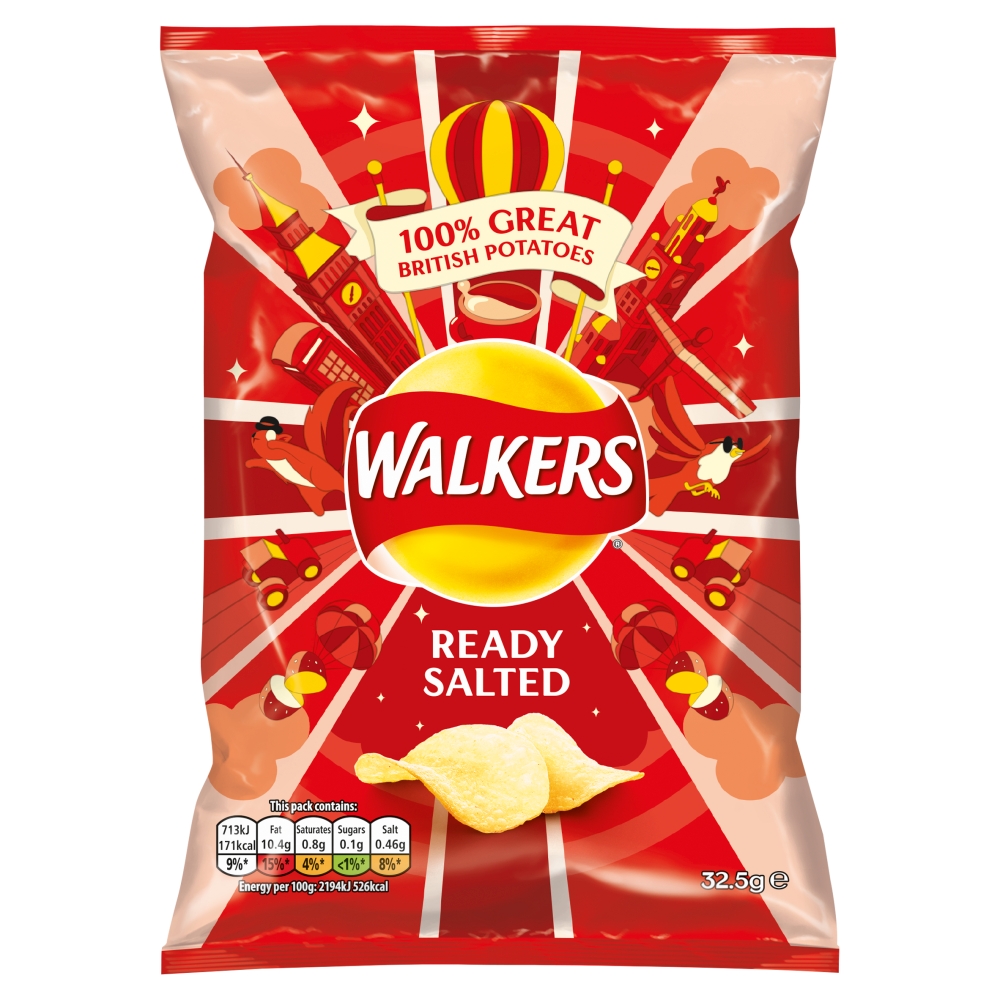 Originally made by Smiths, but now part of the Walkers family, Quavers are a light and curly potato puff which pretty much melt on the tongue. There have been various flavors over the years, including tangy tomato and prawn cocktail, but these days you can only buy the original (and best) cheese variety. 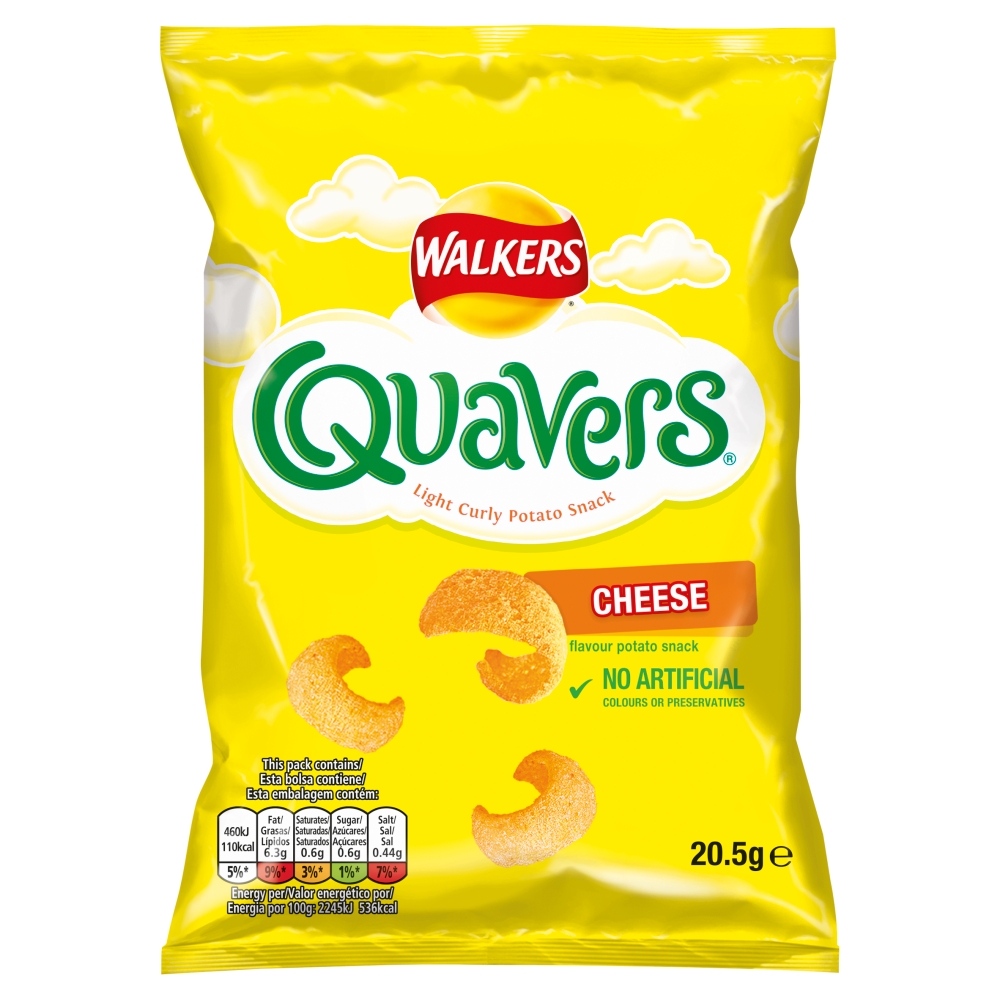 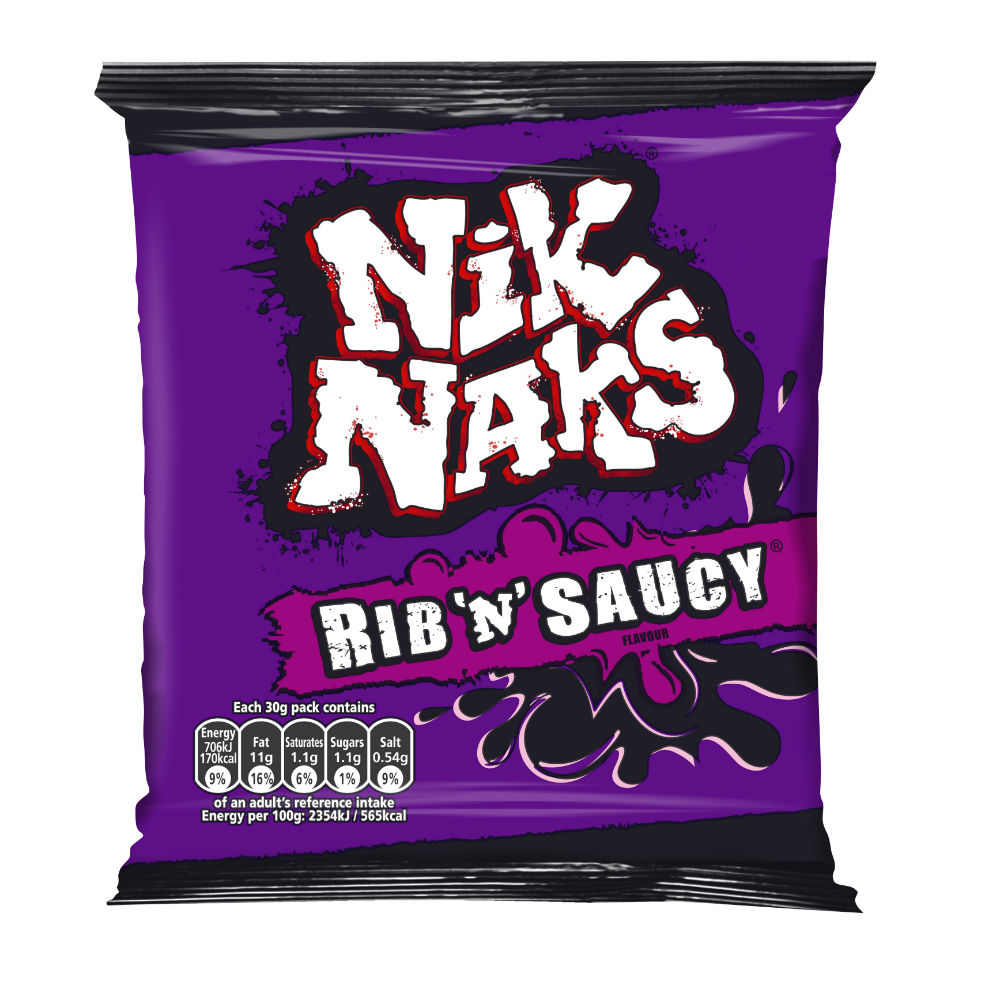 Launched in 1977, this baked corn snack comes in the distinctive shape of a monster's foot. There are three classic flavors – pickled onion, roast beef, and flamin' hot – though limited edition options come out from time to time, too. 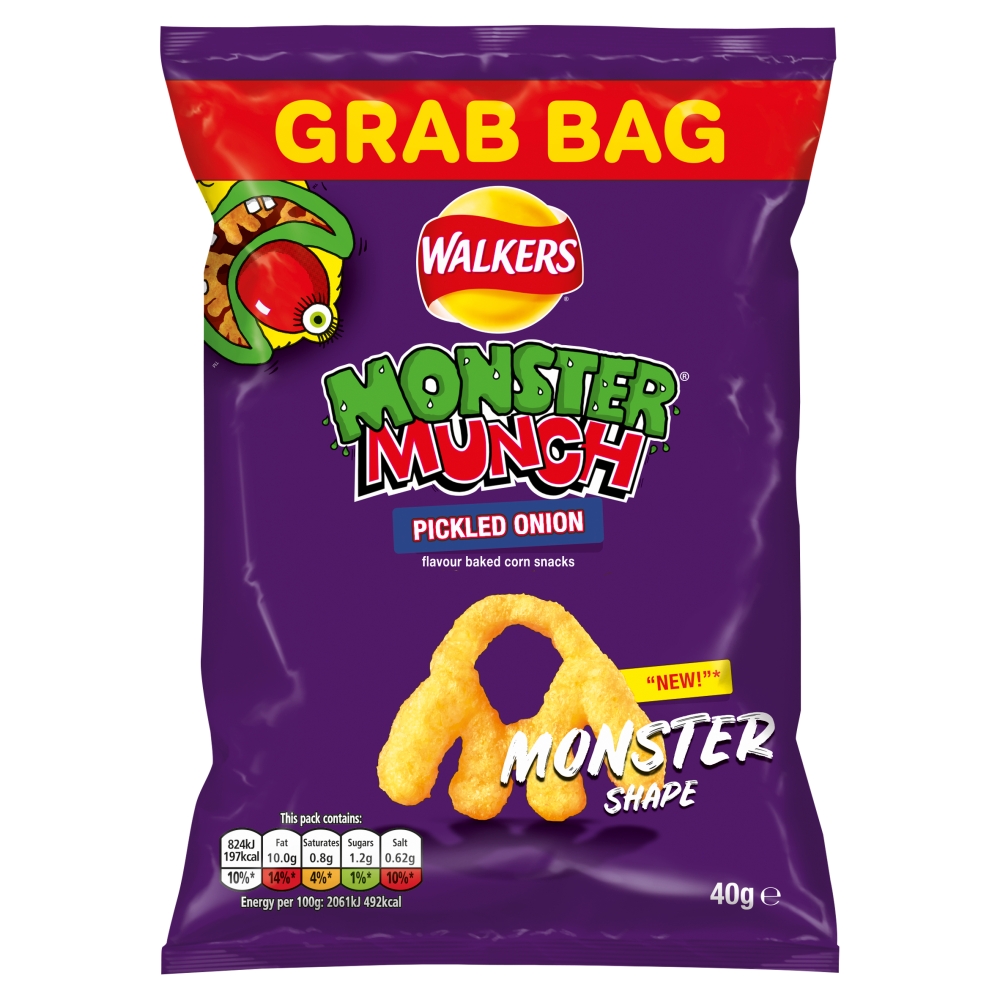 Part corn and part potato, these crunchy cylindrical snacks were introduced in 1972. It's practically a U.K. schoolyard ritual to use one as a temporary wedding ring during a game of make-believe. 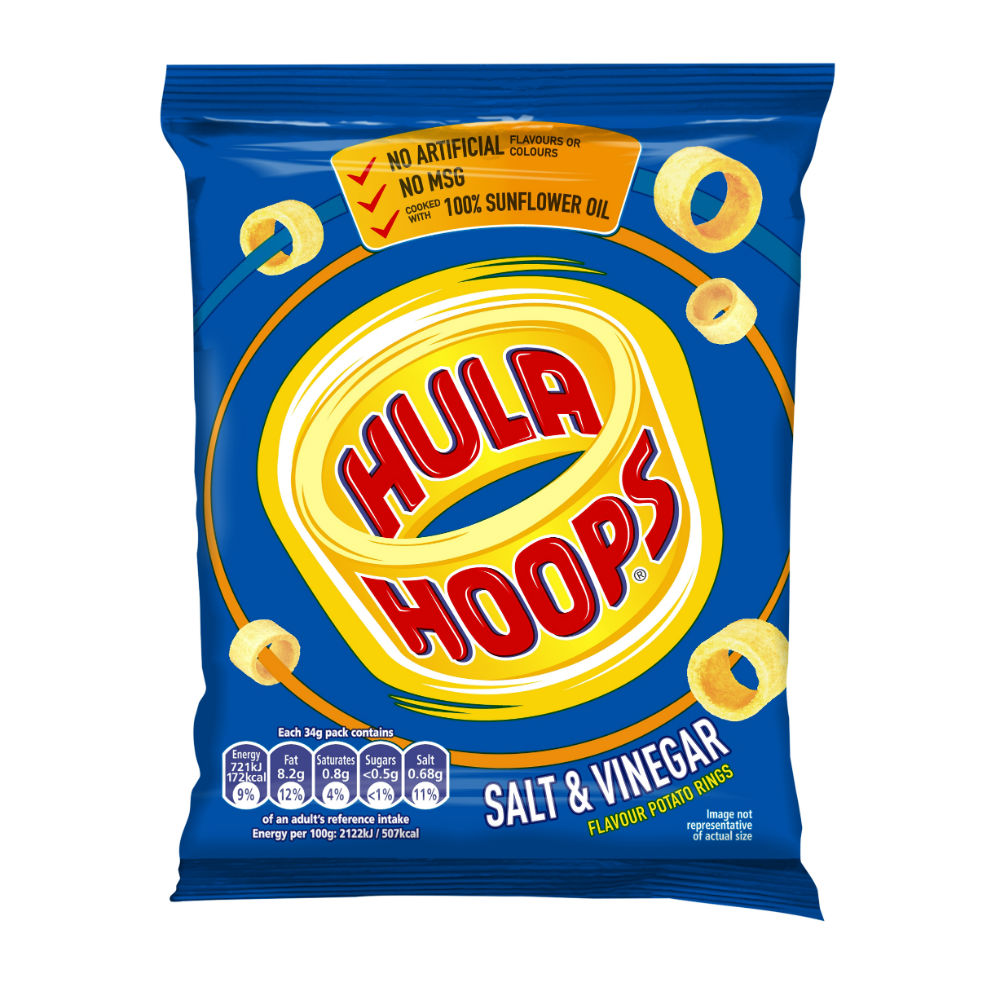 Skips are similar to Chinese prawn crackers, but have have a finer texture which makes them fizz on your tongue. Interestingly, in the U.K. they're made with tapioca starch, but in neighboring Ireland they're made with potato starch, creating a slight regional variation in texture. 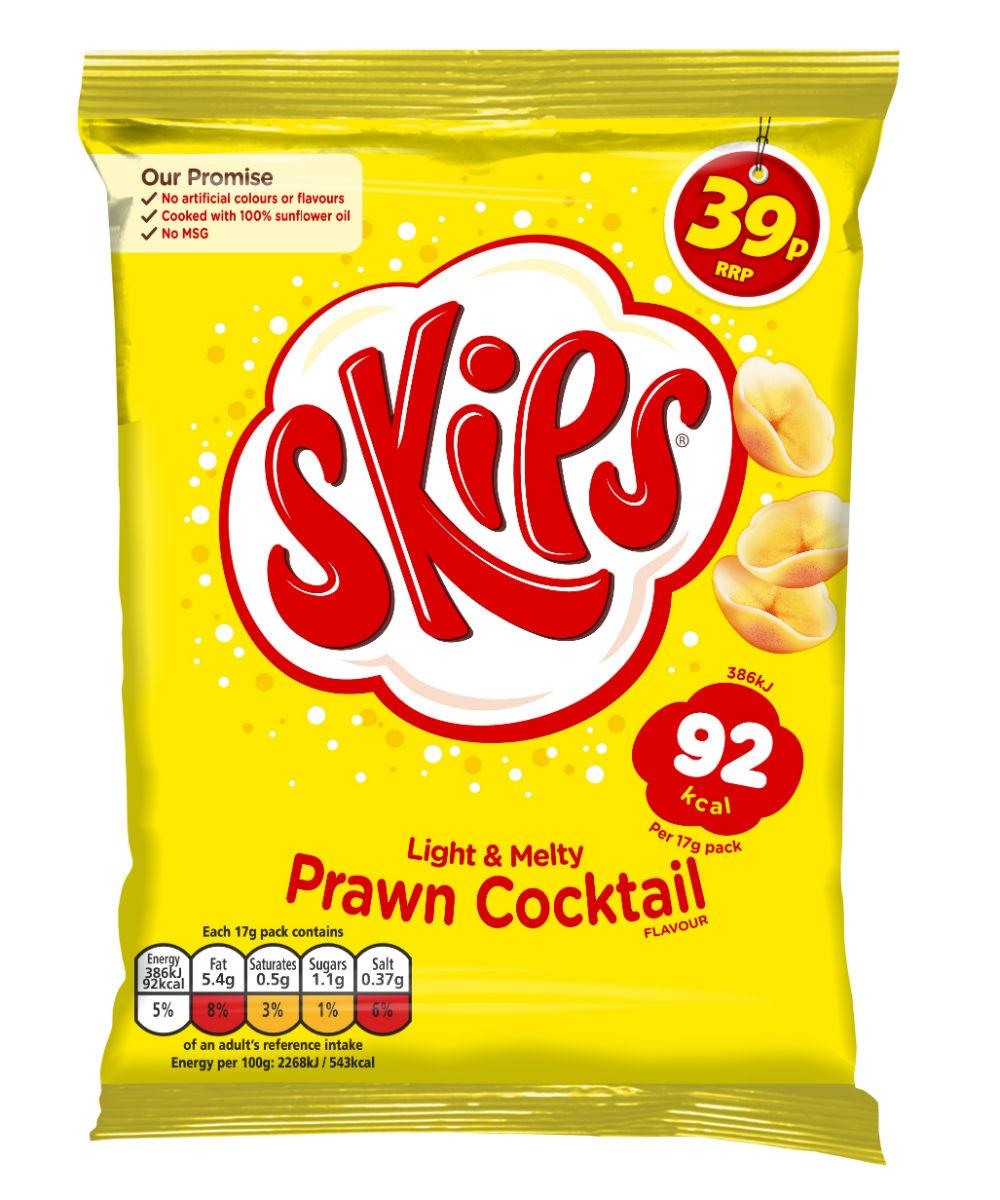 According to legend, the Salt 'n' Shake potato crisp brand – as it was originally styled – was created by Smiths founder Frank Smith because the salt cellars he provided in London pubs kept being stolen by punters. To stop this from happening, he began selling each packet of crisps with a small blue sachet of salt. They're still sold this way today, allowing customers to decide precisely how much salt they put on their crisps. 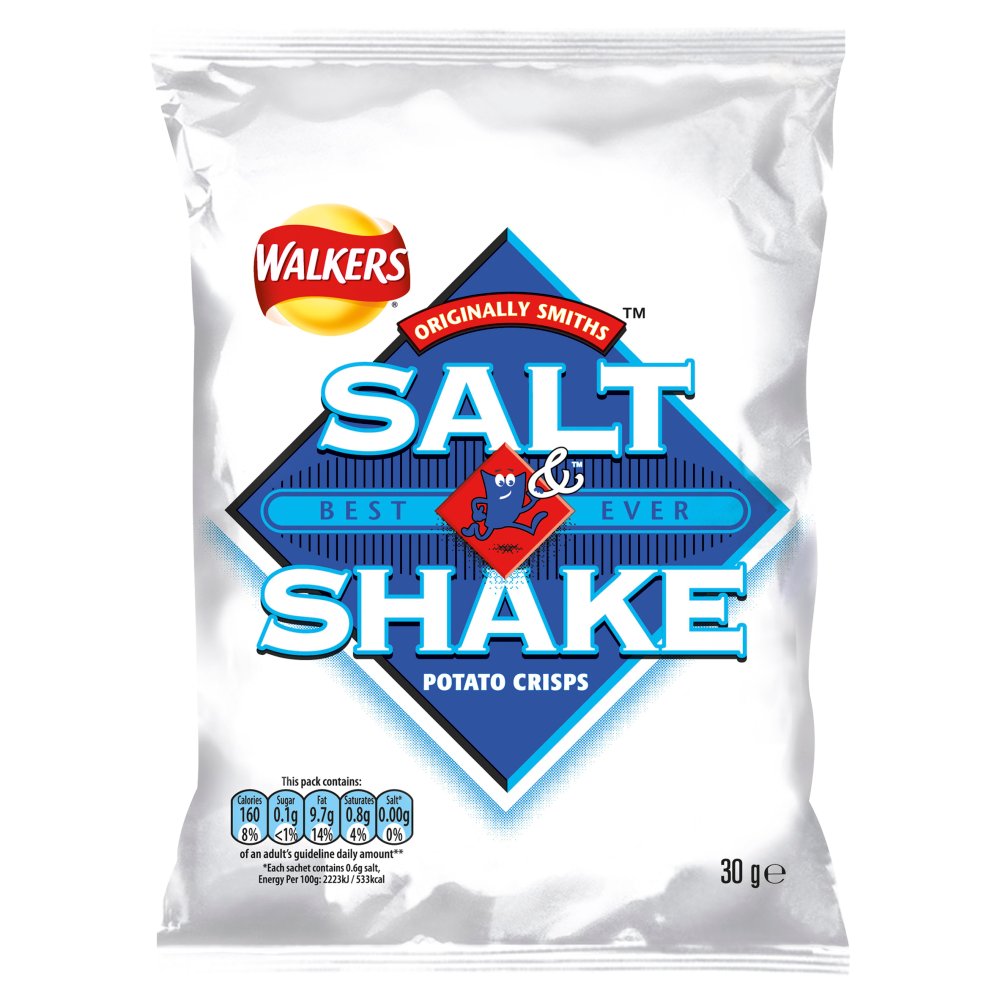 Billed as "the disc that bites the taste buds," Discos were first introduced in 1978. They offer a heartier crunch than most potato crisps, and have bolder flavors too, so if you like a snack that packs a punch, these could be the ones for you. 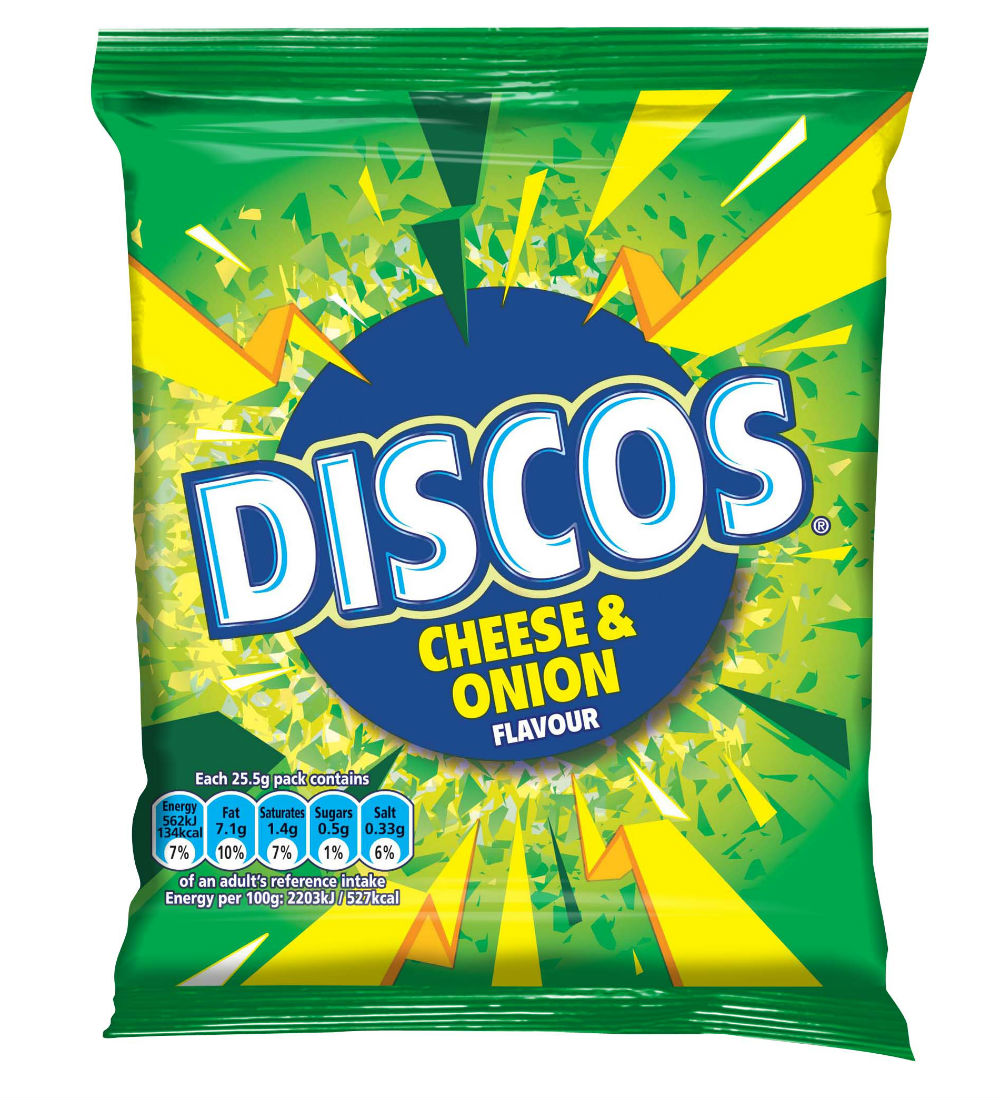 Another former Smiths crisps variety acquired by Walkers, Squares come in a variety of flavors and have a slightly thicker texture which makes for a satisfying crunch. 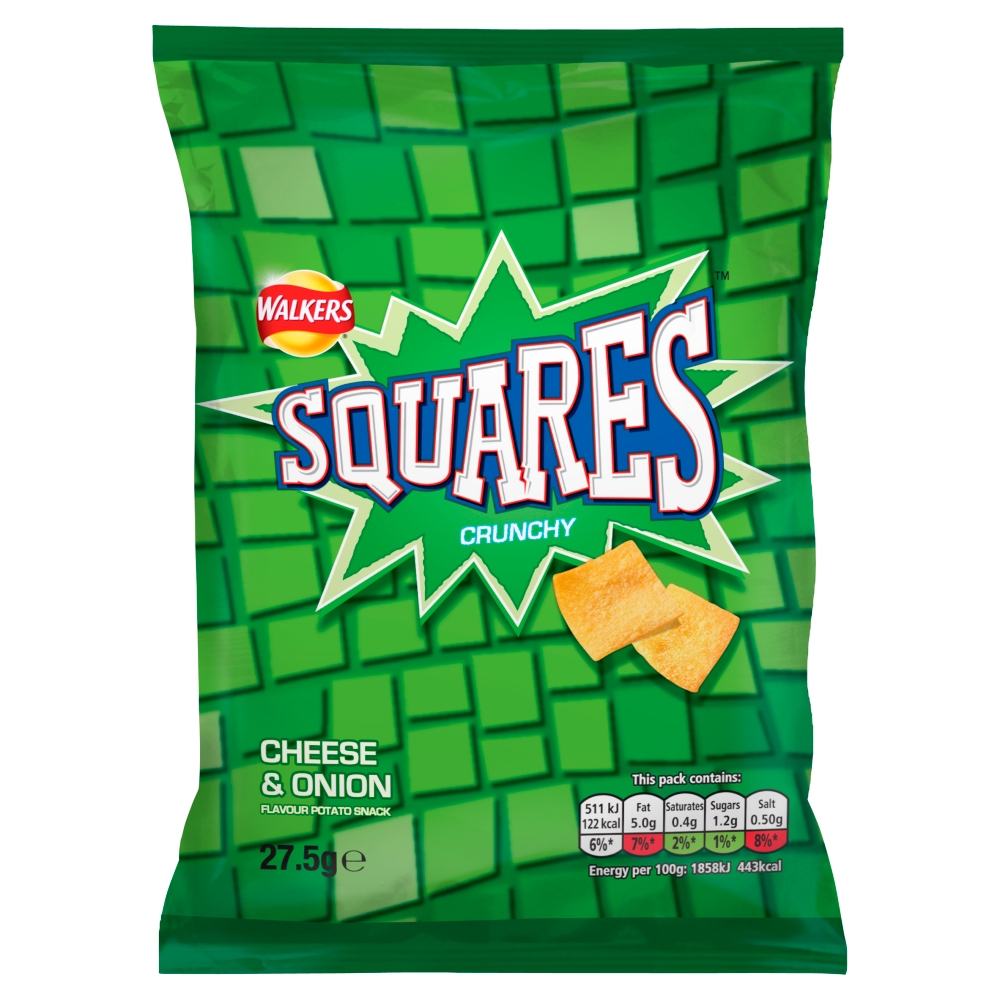 There's something charmingly kitsch about these sci-fi-themed corn and wheat snacks, which were launched in 1987 and now come in four flavors: beef, pickled onion, saucy BBQ, and spicy. Until 2010, you'd find a mini comic strip on the back of the bags, which definitely added to Space Raiders' geek appeal. 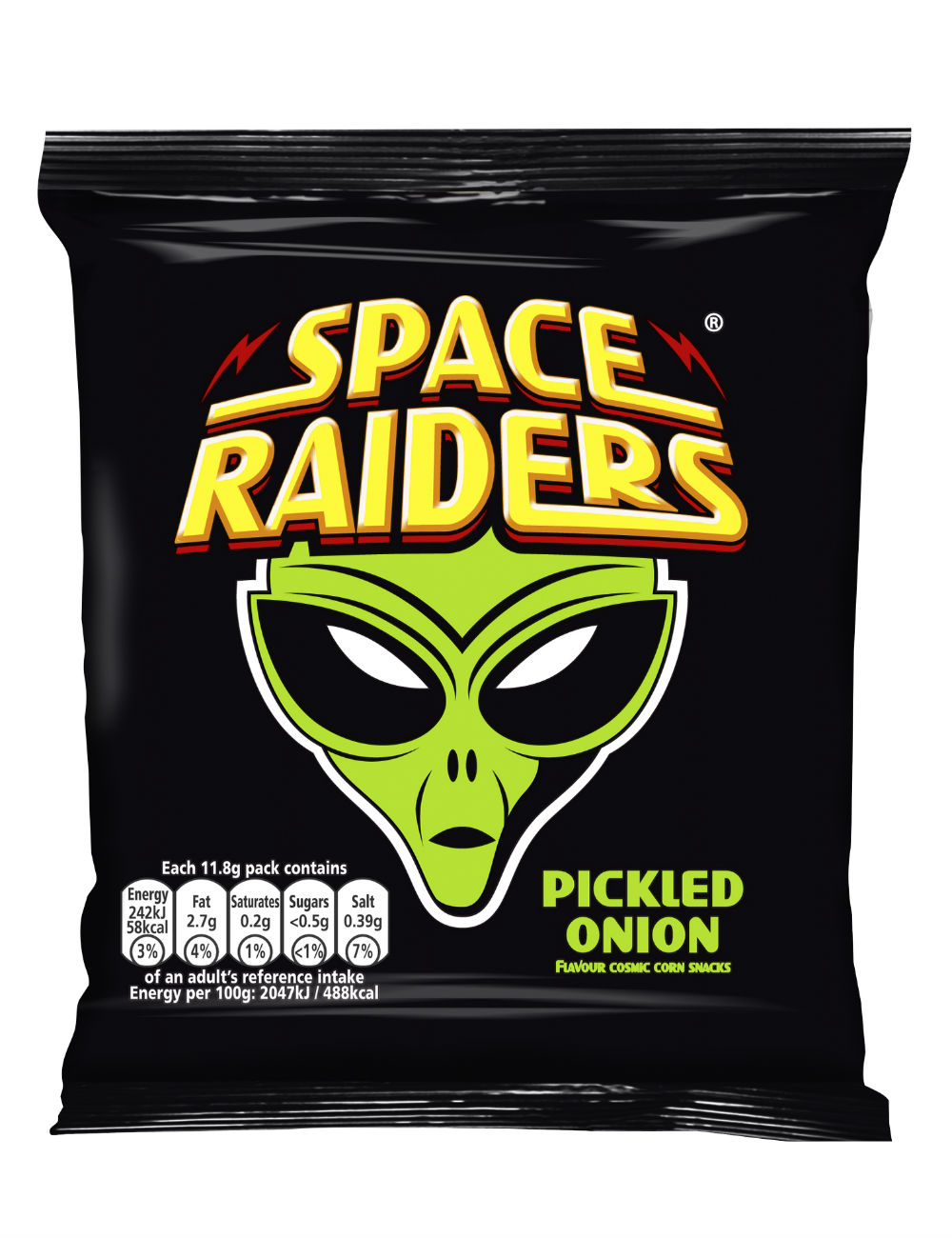 Have we missed out on your favorite variety of British potato crisps?