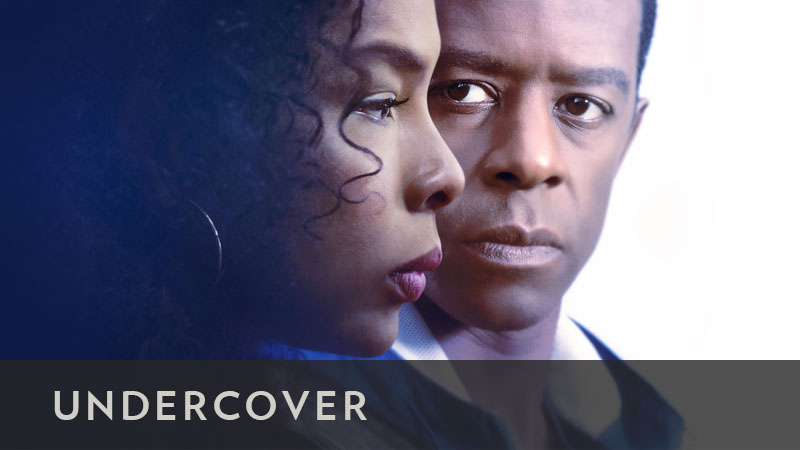 From BAFTA-winning screenwriter Peter Moffat (The Night Of, Criminal Justice), the six-part series follows Maya Cobbina (Sophie Okonedo), a spirited and passionate barrister (lawyer), who is about to become the first black Director of Public Prosecutions — the highest-ranking public prosecutor role in England. But just as Maya’s life comes under intense public scrutiny, she discovers that Nick (Adrian Lester), her husband and the father of her children, has been lying to her for years. His web of lies threatens to destroy not only her career (and the twenty-year-long case she’s based it all on), but also the life she and Nick built together.

For the past twenty years Maya has defended Rudy Jones (Haysbert) – a death row inmate, falsely imprisoned for murder. Maya can only watch as her dearest friend and client refuses to go quietly, urging her to fight the deep-grained injustices that have tainted two decades of his life. Shaken, Maya returns to London, to her three children and husband, Nick (Lester) — a writer and a man dedicated to his family. Nick put his ambitions to one side to support the meteoric career of his brilliant wife... but all is not what it seems. Nick has a secret past life as an undercover officer, infiltrating political organizations for the Metropolitan Police. It was on one of these missions that he met Maya, fell in love, left the police force and went on to have three children – all under a false identity. Now, Nick is trapped in the compounding lie. Truths will emerge and Maya and Nick’s lives will change forever.

In following Maya and her life’s work, Undercover explores controversial and challenging issues that impact society on a global scale, with the narrative revealed over different time frames in both the US and UK. In tackling the hot button issue of race relations, the series weaves a tale of political corruption, betrayal, and miscarriages of justice.