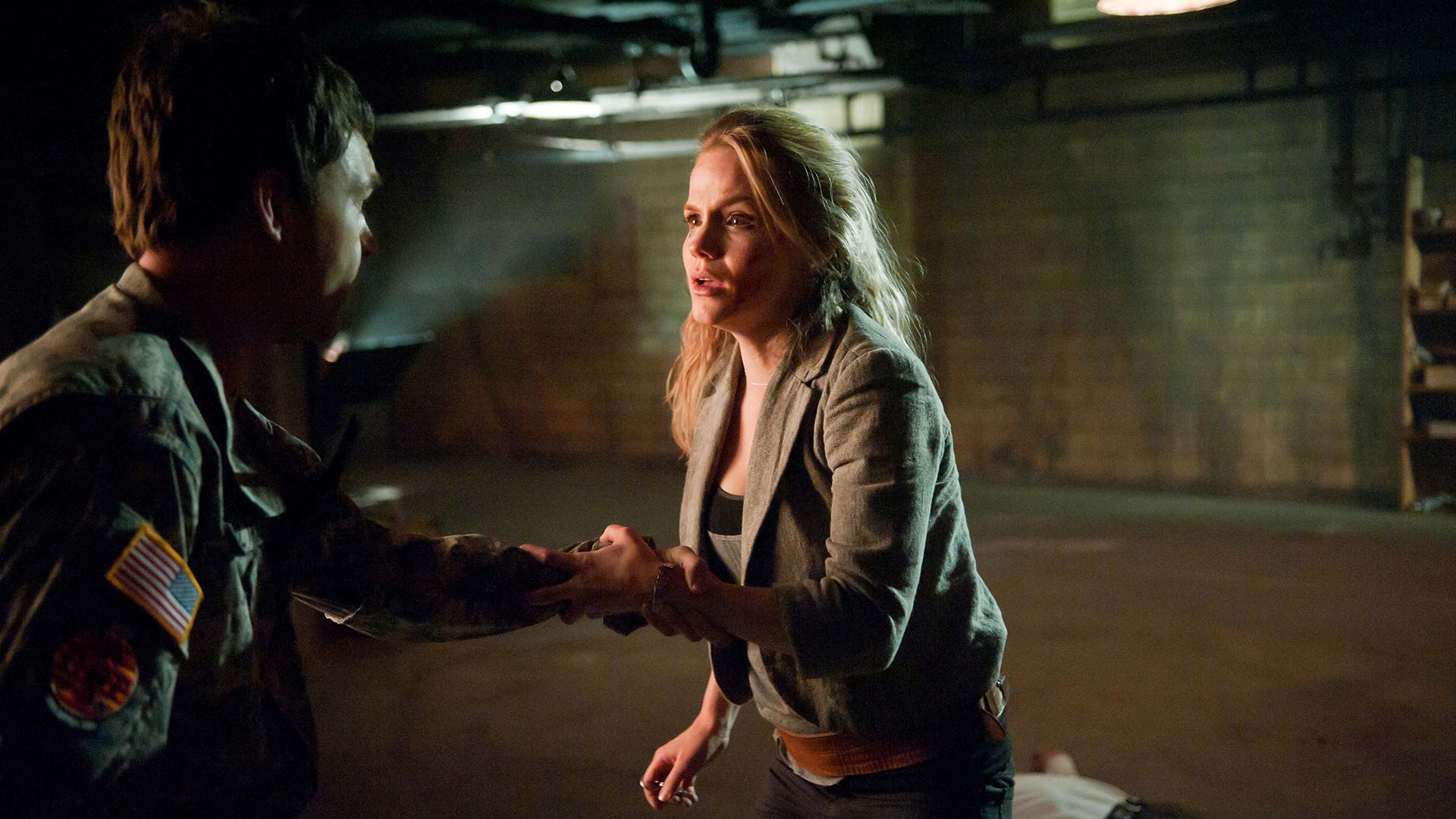 The team is trapped, fighting for survival inside the overflow camps. In the UK, Gwen desperately tries to save her father from the terrible fate awaiting the "Category Ones" while in LA Rex attempts to expose the camps' hidden purpose, armed with his footage of Vera's gruesome death. But Rex soon finds himself at the mercy of the camp's director—a coward desperate to cover his tracks—and Esther is the only one who can save him from becoming a permanent "Category One" himself.

Meanwhile, Jack tracks down and confronts PhiCorp's Chief Executive and discovers that the conspiracy behind "Miracle Day" is more vast and complicated than he had ever imagined. 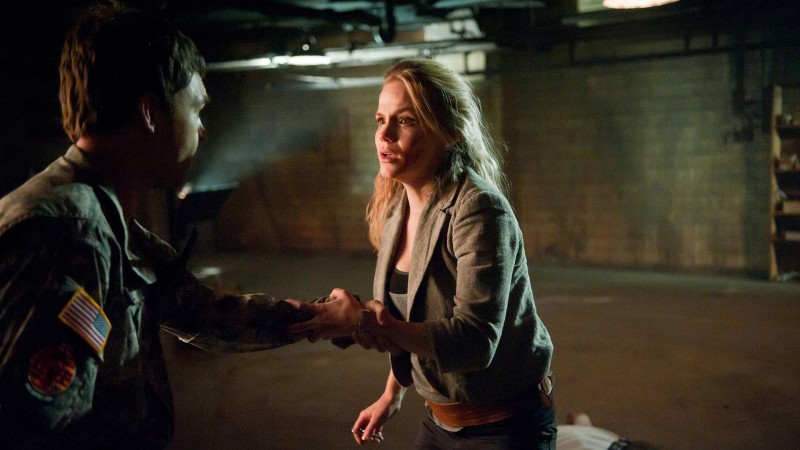 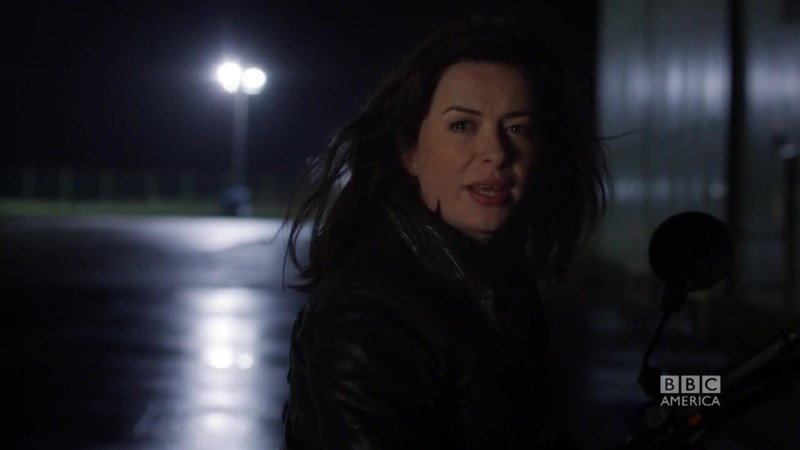