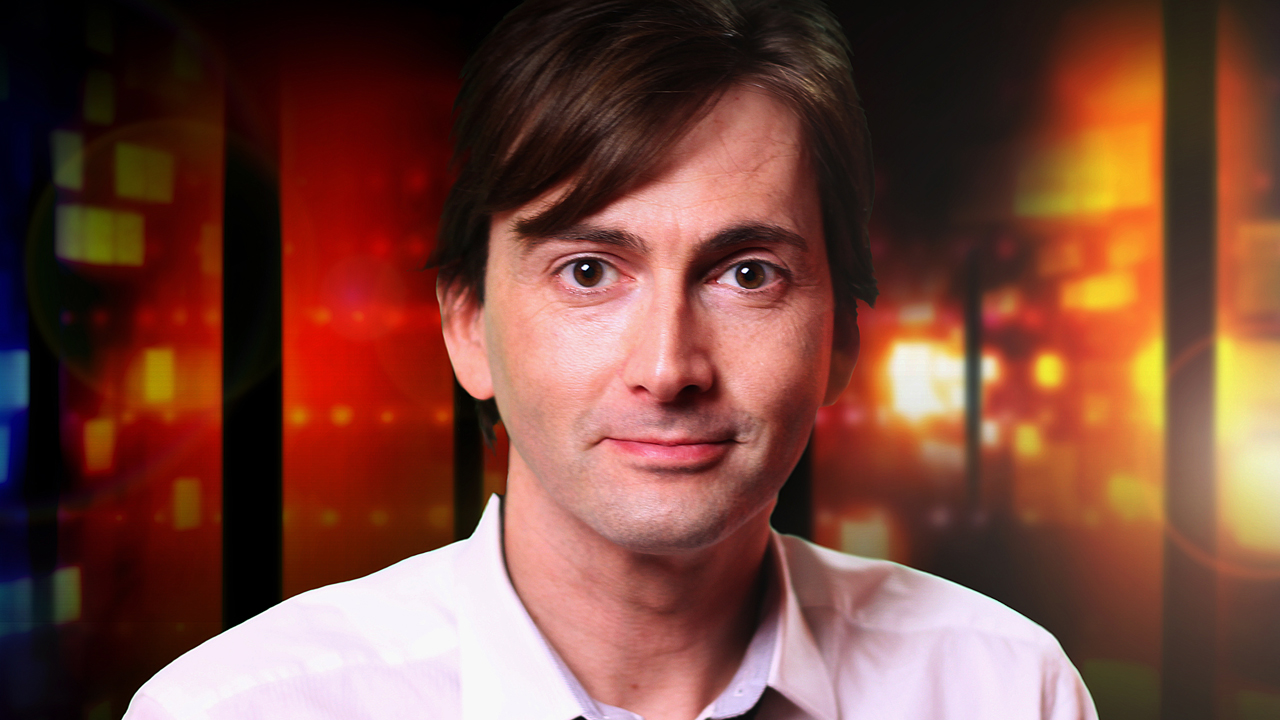 What if aliens landed on Earth? Much of science fiction explores the moment of first contact – what will people do when the aliens land? From H. G. Wells’ pioneering The War of the Worlds to Independence Day, Men in Black, and District 9, Invasion deals with our fears of alien invasions of earth. David Tennant explains the appeal of Doctor Who’s Daleks and Cybermen while John Carpenter and Chris Carter explore the rich appeal of the paranoia fuelled by hidden aliens with The Thing and The X-Files. It also asks, what if the monsters were our own creation? With the aid of rarely seen animation tests, Phil Tippett takes us behind the scenes in the creation of the dinosaurs of Jurassic Park. But not all invasions are hostile. Peter Coyote and Richard Dreyfuss discuss the creation of Spielberg’s spellbinding classics E.T. the Extra-Terrestrial and Close Encounters of the Third Kind. There is more than one kind of invasion.