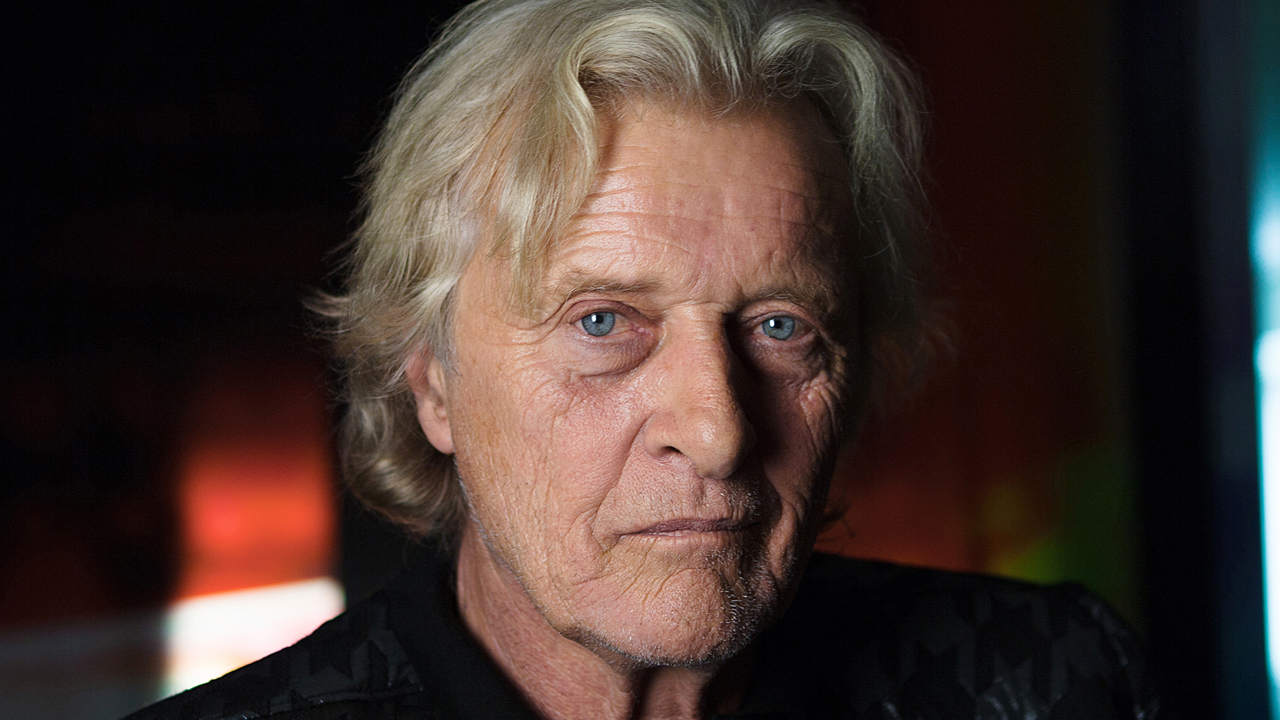 What if our creations turn against us? The idea of creating life has fascinated society since the earliest days of science fiction. The first installment of the four-part series, Robots transports viewers from the first steps of Frankenstein’s monster to the threat provided by the Terminator and the world of Cyberspace. Find out how Rutger Hauer created one of the greatest speeches in all of science fiction for Blade Runner. Discover from Kenny Baker the challenge of acting in Star Wars while inside the body of R2D2, and learn how Anthony Daniels was drawn to the role of C-3PO by concept art modeled closely on the robot from the silent classic Metropolis. Douglas Trumbull (2001: A Space Odyssey, Blade Runner) discusses how he managed to create a whole new approach to robot design. The creators of the original Robocop describe how its hidden depths have given it enduring appeal and William Gibson reveals the origins of his seminal novel Neuromancer. From HAL in 2001: A Space Odyssey to the Cylons of the reimagined Battlestar Galactica and the world of The Matrix, this is a journey that asks – what does it mean to be human?