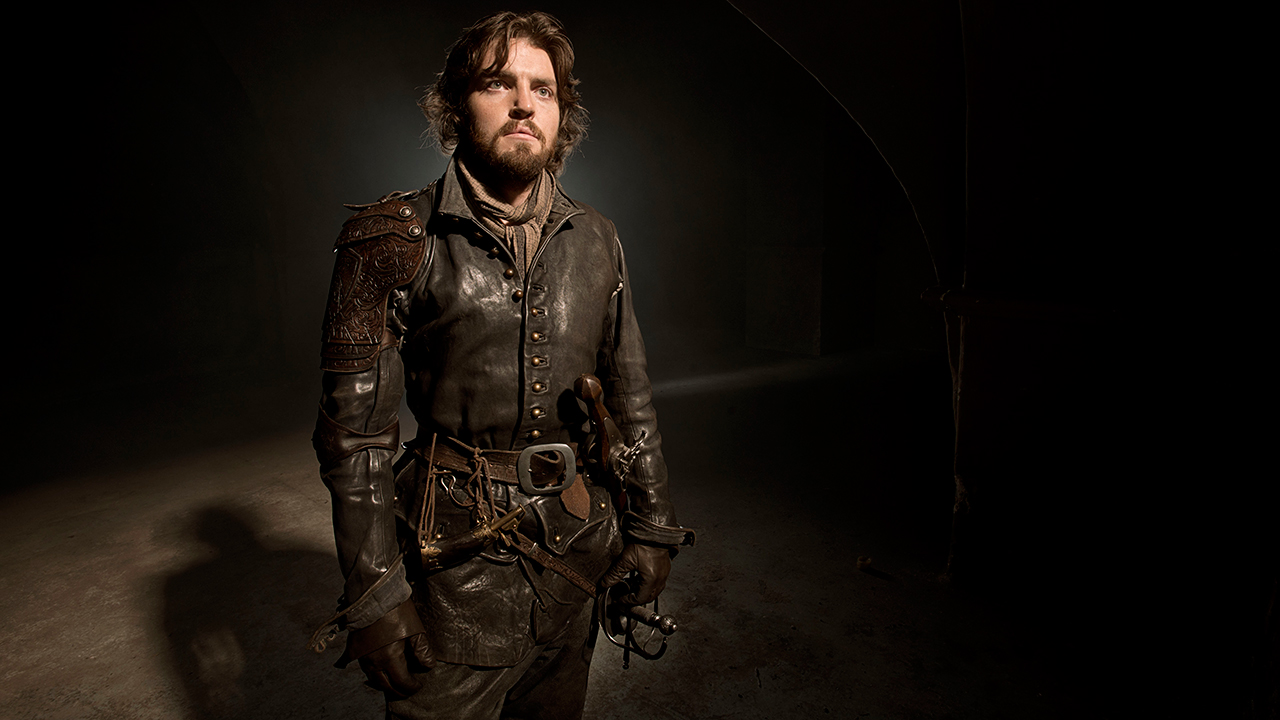 When Athos is kidnapped and taken back to his estate of Pinon, The Musketeers go in search of him and find themselves in the middle of a battle against a nobleman, the Baron Renard, who is shocked by Athos’ decision to reject his nobility and is determined to seize the land for himself. As The Musketeers train the people of Pinon in combat and defend them against multiple attacks, Athos is forced to confront his past when he encounters an old friend whose life was ruined by his actions years ago. 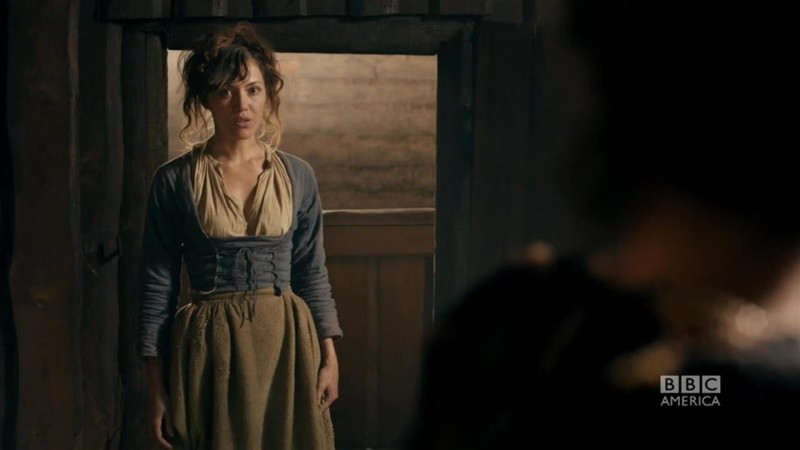