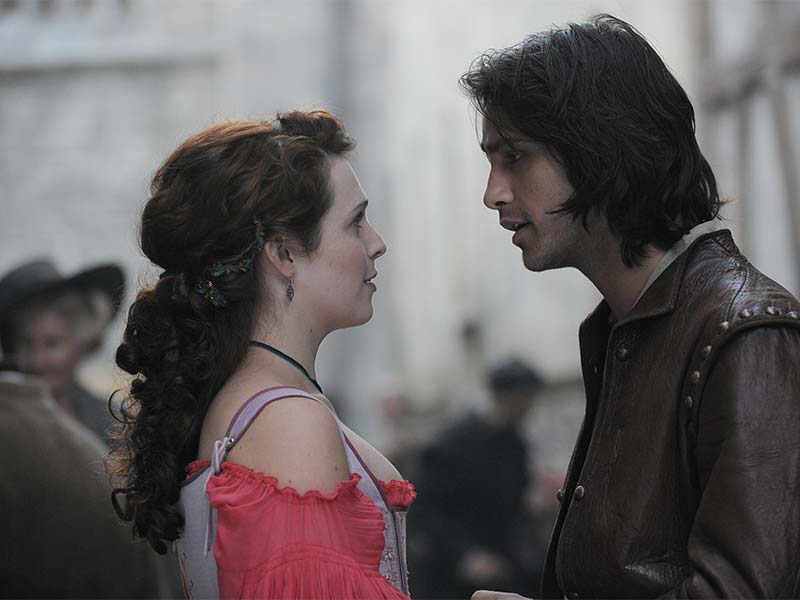 The Musketeers are tasked with bringing the fearsome Labarge, a regional Intendant under arrest for the murder of two Musketeers, to Paris. The Red Guards, resentful of the Musketeers’ handling of him, initiate a vicious fight between the two regiments.

Fed up with the disruptive rivalry between the Musketeers and the Red Guards, the King calls a contest between them to settle which one is stronger once and for all. D’Artagnan is determined to be chosen to fight so that he can prove himself worthy to be a Musketeer. But first he has to learn to control his impetuous nature and to fight with his head, not his heart. 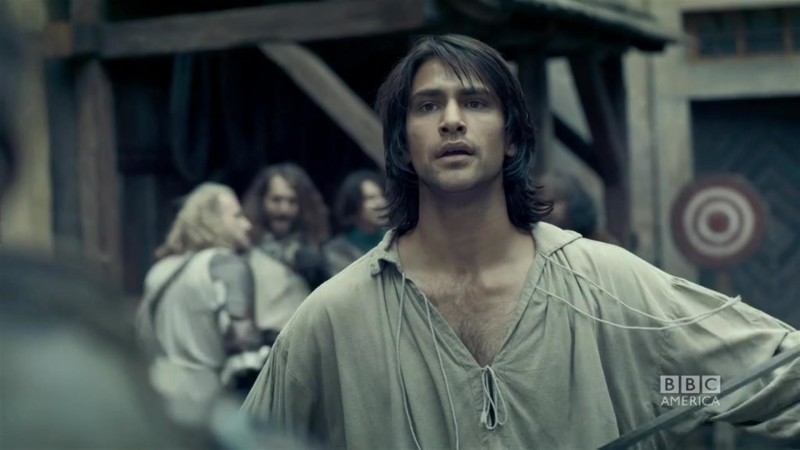