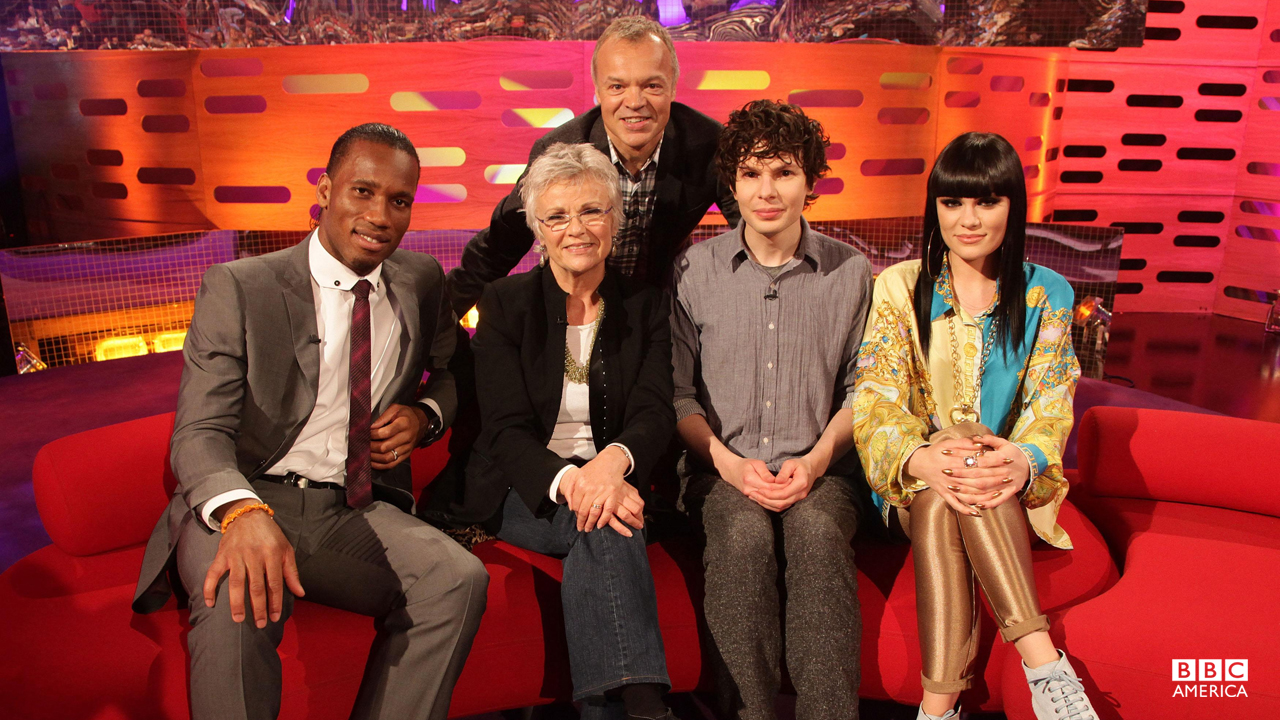 English pop chanteuse and fellow panelist of 'The Voice UK,' Jessie J, is in the house. 'I am going to be a bit meaner this week, 100 percect. I think I have been too nice,' Jessie J says of her judging style on the show. 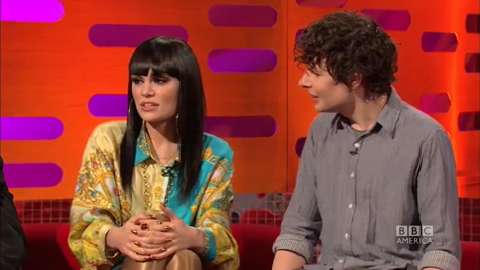