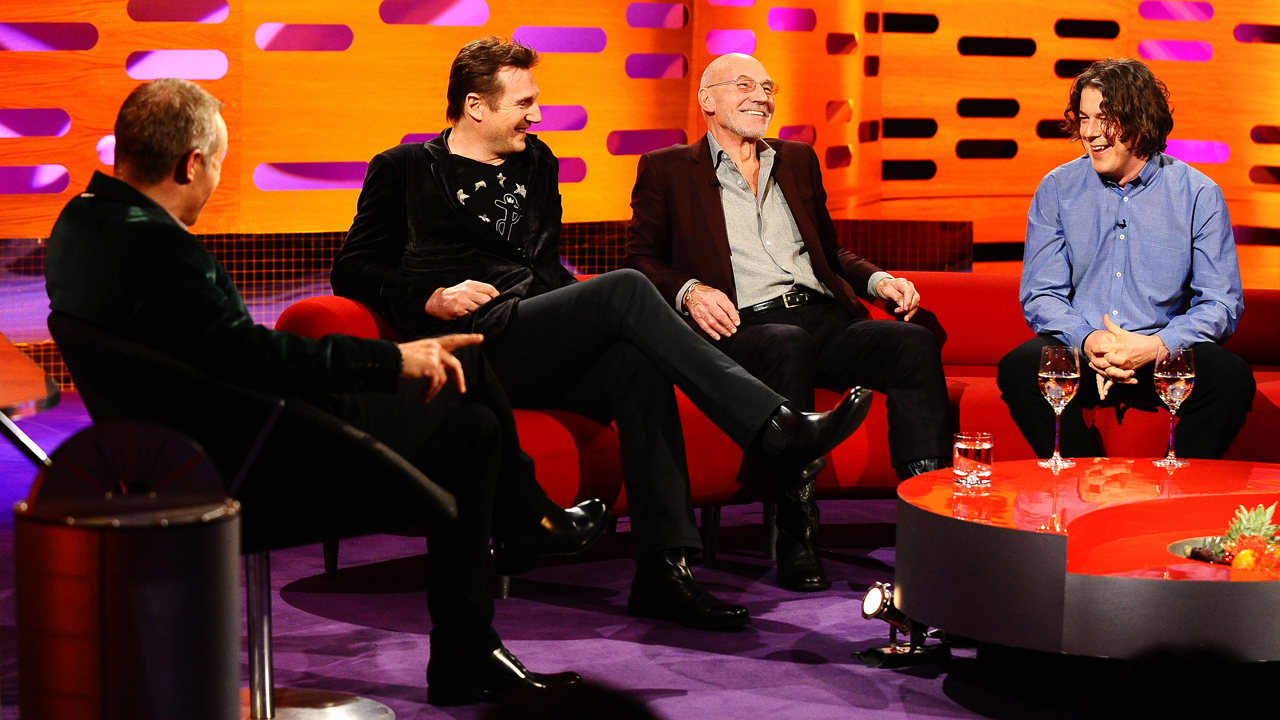 This week, Hollywood heavyweight Liam Neeson talks about the making of his latest action thriller, "The Grey," and Sir Patrick Stewart discusses the London stage production, "Bingo: Scenes of Money and Death," which sees him in the role of William Shakespeare, plus comedian Alan Davies. 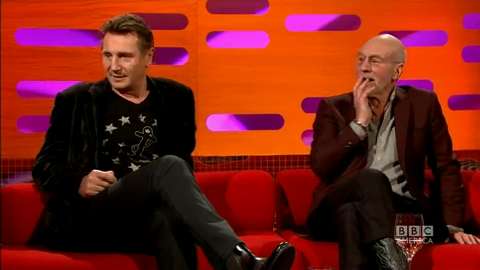 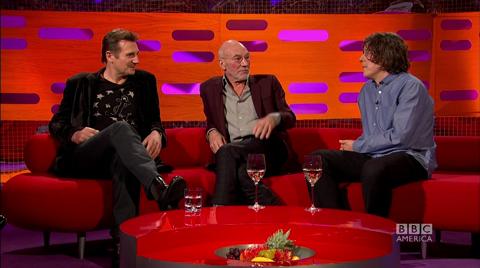 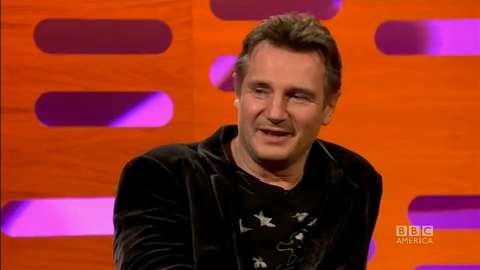