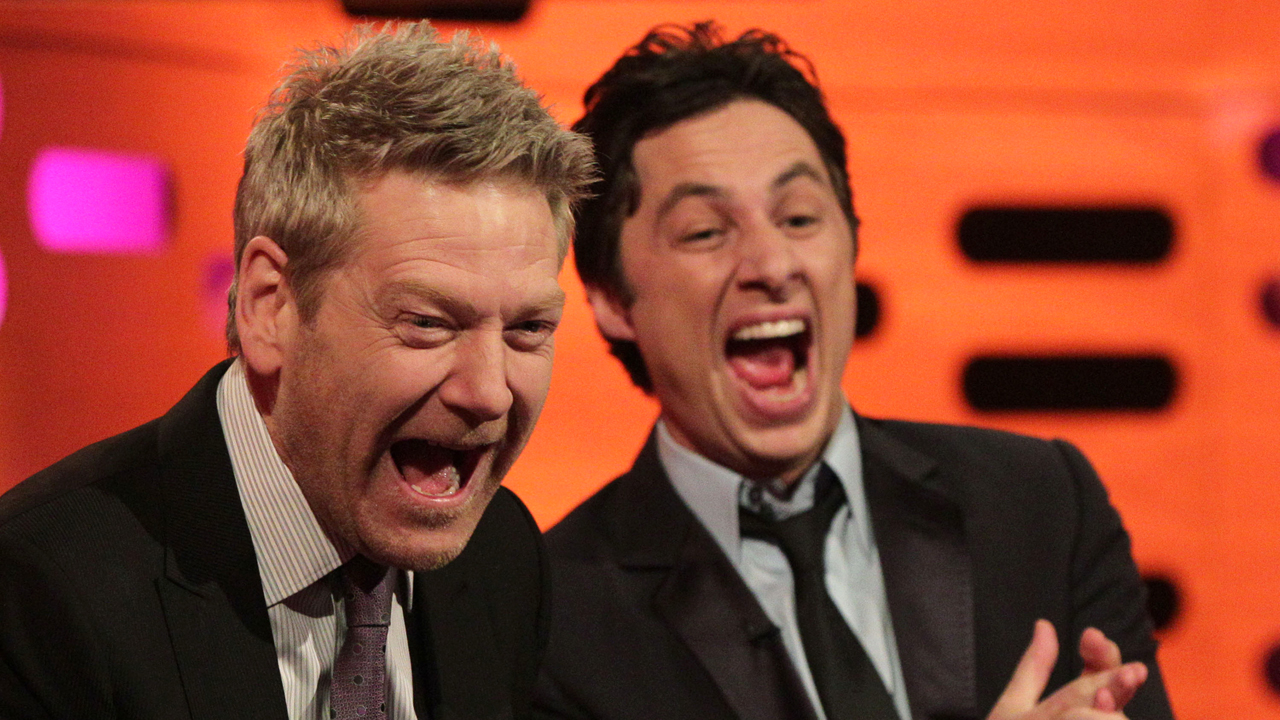 Oscar-nominated actor and director Kenneth Branagh hangs out with Graham this week to discuss his London Critics Circle Award for his portrayal of Sir Laurence Olivier in "My Week with Marilyn."  He also divulges a bit about sitting at a "very lucky" table with Meryl Streep and Madonna at the 2012 Golden Globes. Plus, ex-"Scrubs" actor Zach Braff talks about starring in the new West End play, "All New People" and British writer/comedian Frank Skinner details his upcoming swim stint for Sports Relief. English R&B sensation Taio Cruz brings his latest single, "Troublemaker," to the stage. 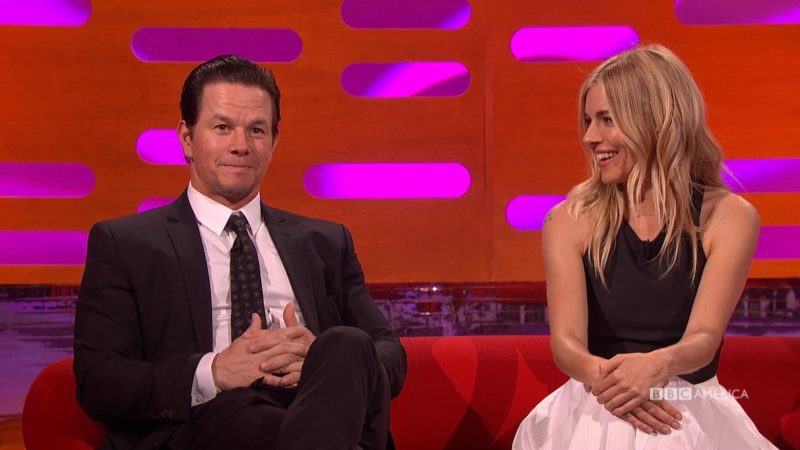 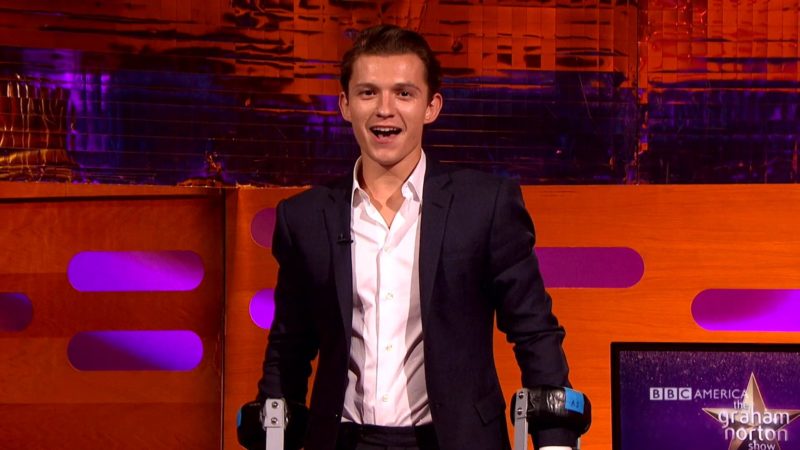 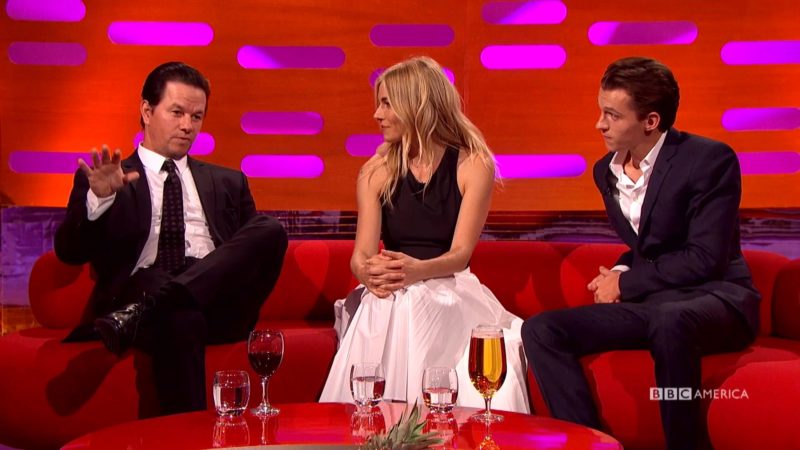