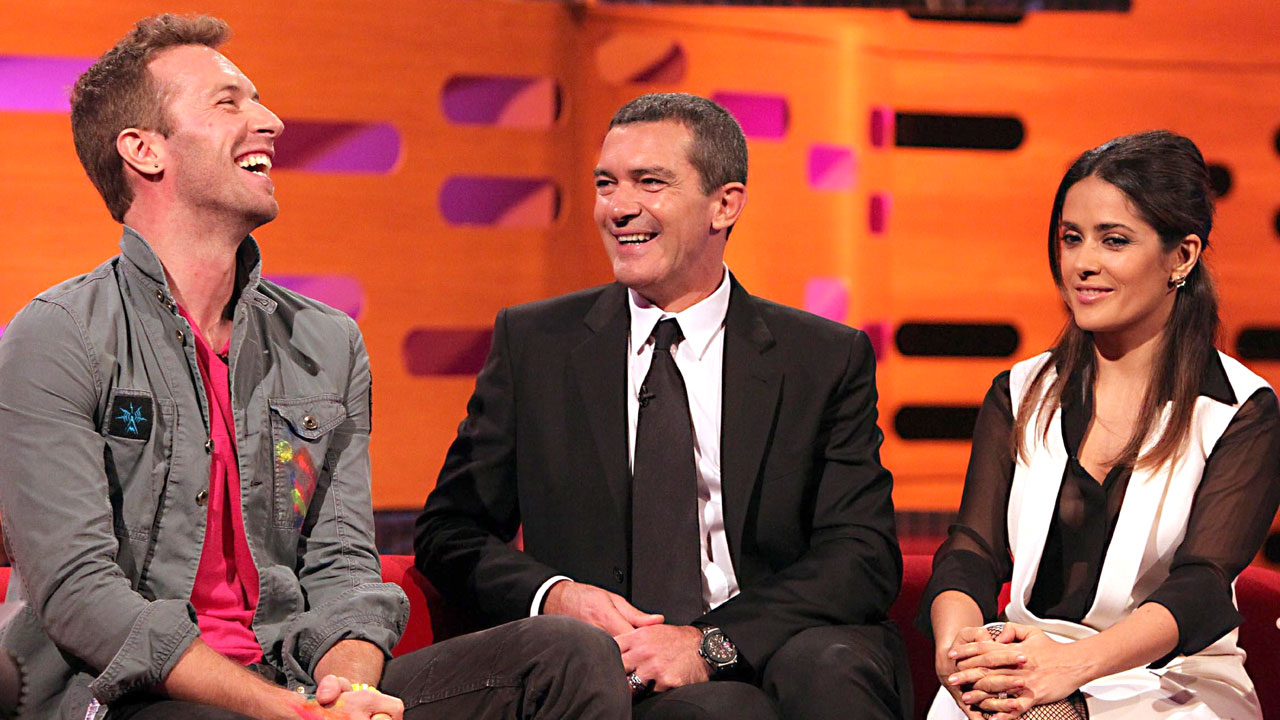 Antonio Banderas gives Graham a lesson in the finer points of swordsmanship, while his "Puss in Boots" co-star Salma Hayek discusses her lack of French-speaking skills. Plus British comic Jimmy Carr and Coldplay also performs "Paradise," the second single from their 2011 studio LP, "Mylo Xyloto." (Originally aired as Episode 7 in the UK) 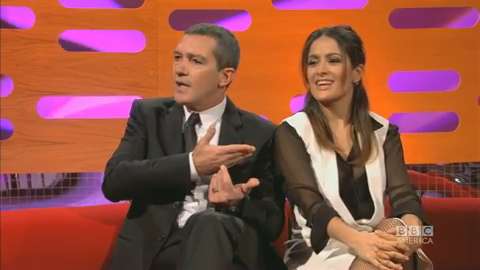