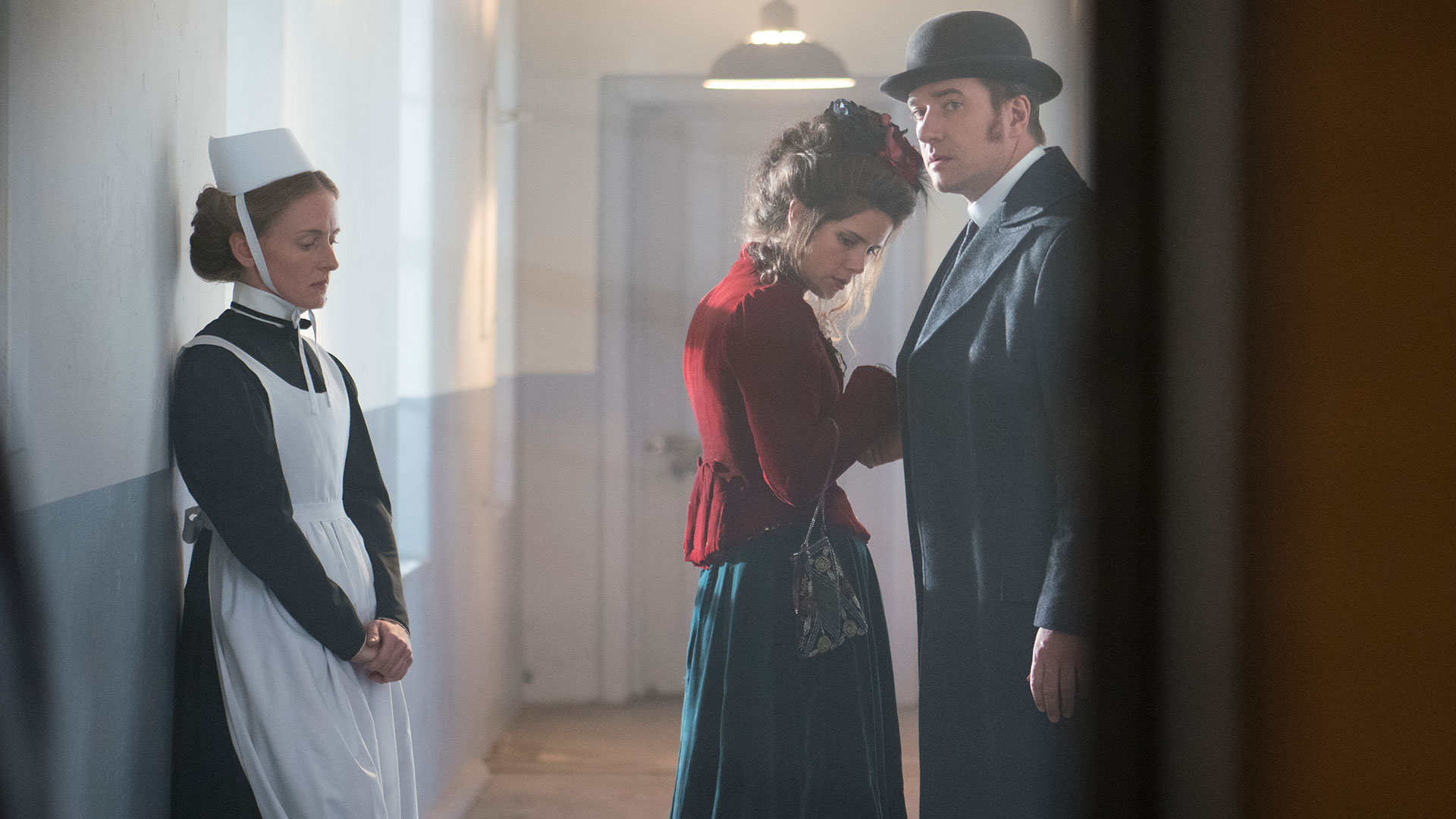 It's Reid’s first day back at H Division and the police force he once commanded is now under Inspector Drake’s authority. Despite his initial anxiety, it soon becomes clear that Reid’s investigative instinct is as sharp as ever. He is drawn to a distressed woman who claims to have lost her child from the workhouse, but when it becomes apparent that she is losing her wits he begins to question her testimony. Meanwhile, Susan fails to stay hidden in the dangerous dockside world of Abel Croker, and Rose begins to realize that becoming a mother to another woman’s child is no easy feat. 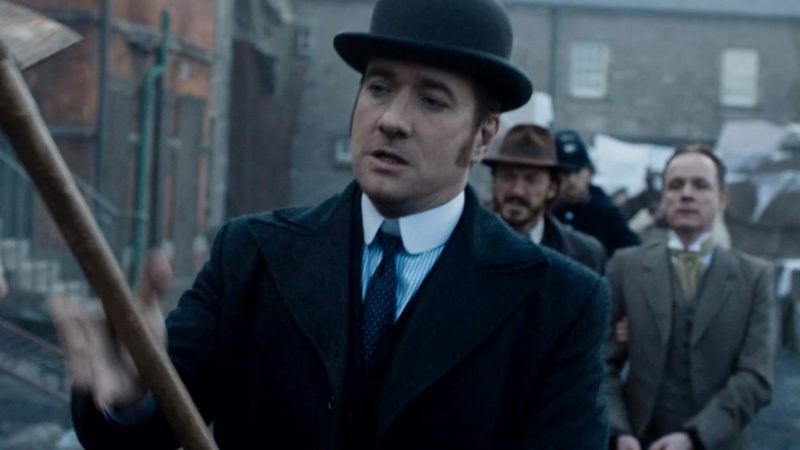 How Would You Die In Victorian England?