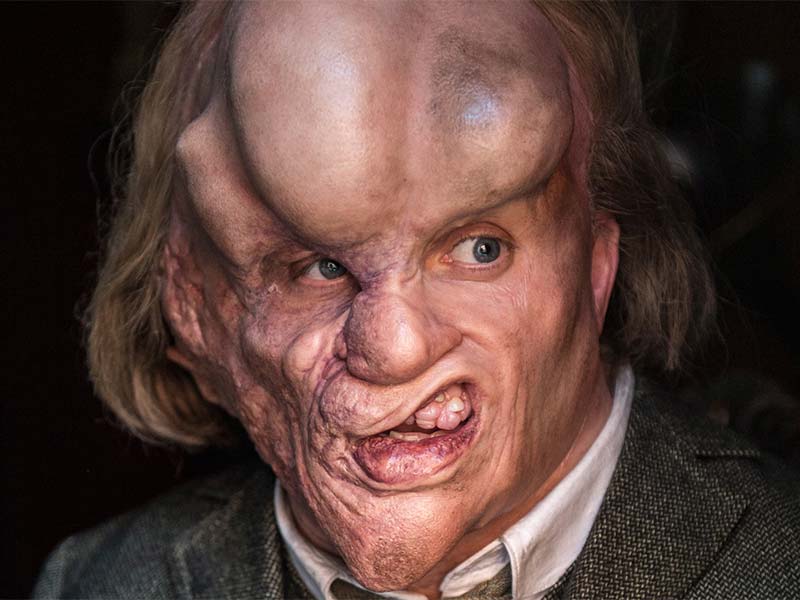 Am I Not Monstrous?

Reid and the team enter the shadowy netherworld of the circus freakshows to seek help and understanding from Joseph Merrick, aka The Elephant Man.

Only hours after she gave birth in its maternity ward, a nameless and seemingly vagrant young woman is found murdered in a stairwell at Whitechapel’s The London Hospital.

The only suggestion of her identity, however, is the strange protrusion at the base of her spine – a vestigial tail. It is a clue which takes Reid and the team into the shadowy netherworld of the circus freak shows and back to The London Hospital to seek help and understanding from its most celebrated resident, Joseph Merrick, aka The Elephant Man.

Elsewhere – Chief Inspector Abberline arrives with reinforcements for H-Division in the form of Detective Constable Albert Flight, a young Irishman of great ambition. With the death of P.C. Hobbs, Reid fears for the callow youth’s fate on these meanest of streets. 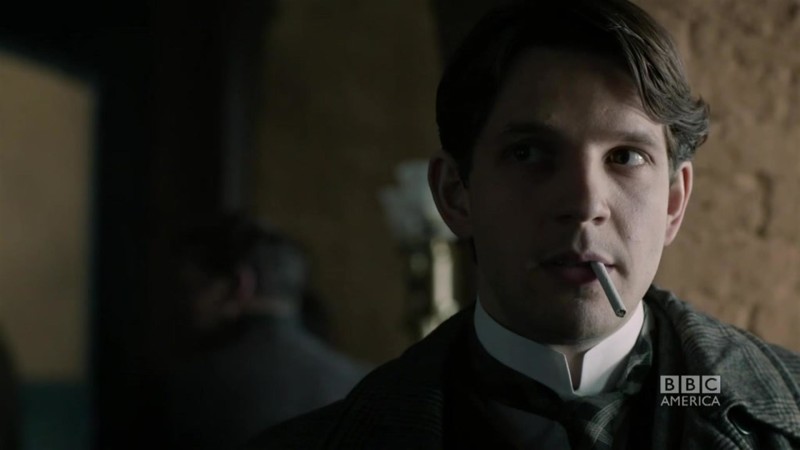 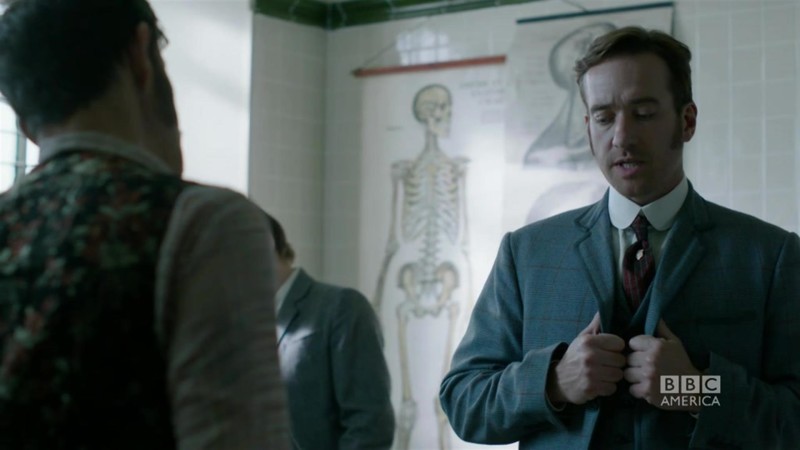