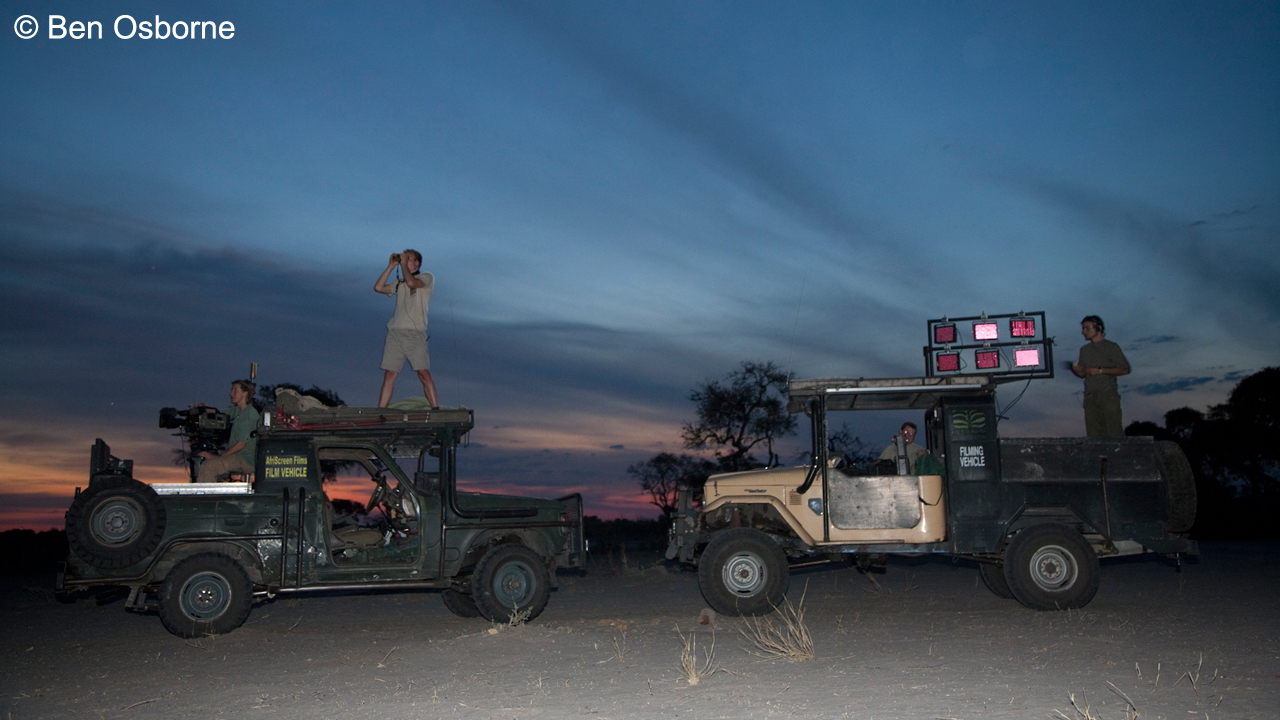 The Making of ‘Planet Earth’

For the first time, a two-hour special on the incredible adventures of the 21st century explorers who risked their lives to film "Planet Earth" in some of the most dangerous, remote places comes to BBC America! This special features exclusive new interviews from the award-winning producers and camera crew, who look back at what their colossal achievements for the series meant to them. What did it feel like to be surrounded by lions in the dead of night, to be inches away from a hungry polar bear, or face sharks ready to attack out in the ocean and spend an entire month a mile underground in a cave over-run by cockroaches? What do they feel now about what they did... to bring you the world as you've never seen it before?