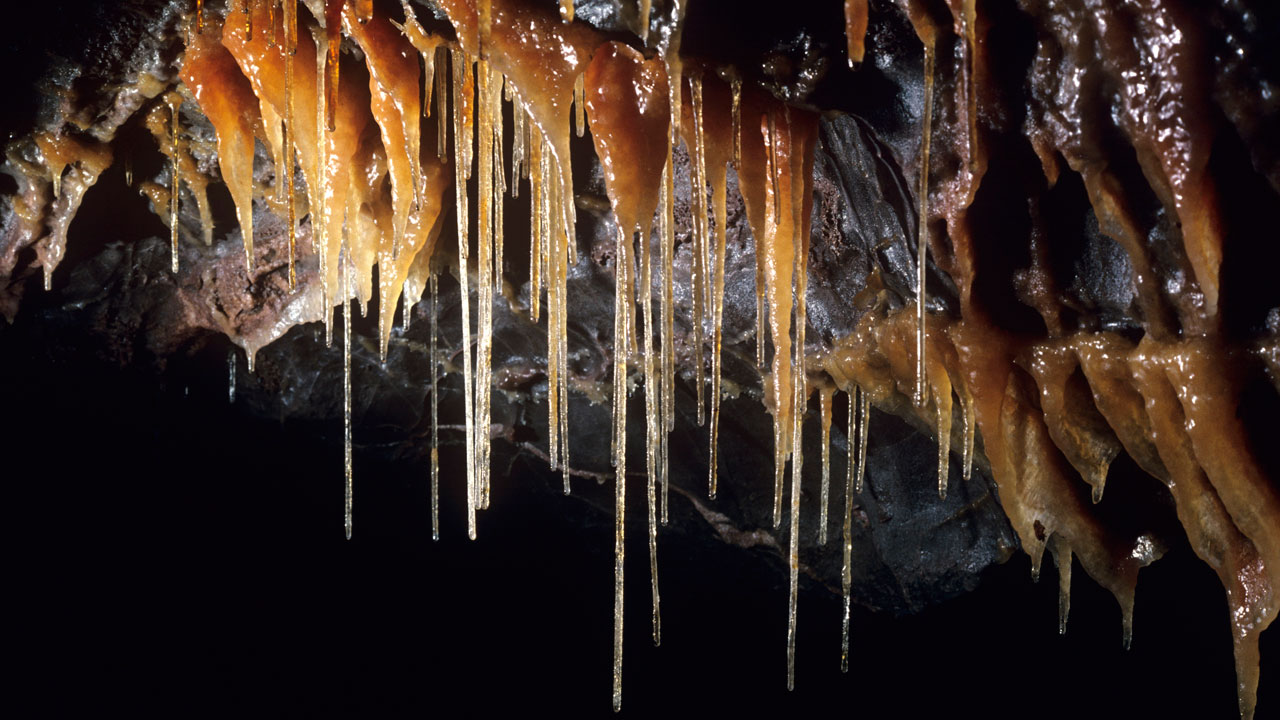 Caves are planet Earth's final frontier and this program goes where few have been before. The Cave of Swallows in Mexico is a 400-meter vertical shaft. It is deep enough to engulf the Empire State Building, yet few people even know of its existence. Lechuguilla cave, in the USA, is 193 kilometers long and 500 meters deep. It contains whole chambers filled with the most astonishing crystals, including some a staggering six meters long. There is nothing like it anywhere on earth, yet the name Lechuguilla is virtually unheard of.

Cave angel-fish are perhaps the most adapted creatures on Earth, since they live only in cave waterfalls, hanging on with microscopic hooks on their flattened fins. Until now they have never been filmed before. Deer Cave in Borneo is a daytime retreat for five million bats. Their droppings support an entire community of creatures. Shine a light on one massive pile of droppings and the whole place shimmers with millions of dung-eating insects.

'Planet Earth' descends into an undiscovered world to introduce some of the most remarkable and bizarre animals on Earth. From cave swiftlets, which navigate through pitch-black caverns using echolocation and build nests out of saliva, to the troglodytes—weird creatures that never see daylight nor ever set foot on the surface. Specialists like the Texas cave salamander and Thailand's cave angel fish have neither eyes nor pigment. The entire populations of both are found in just a couple of caves.

Gaining unique access to a hidden world including poisonous caves and flooded caves—full of stalactites, stalagmites, snotites and troglodytes—few natural history programs can boast such a wealth of surprises.