Episode 4: What You Didn’t Know About ‘Newer Elements of Our Defense’

JONAH APPLEYARD
The writers often name characters after our crew members. Dr. Nealon, for example, is named after Aubrey Nealon, one of our writers. Jonah Appleyard, as a character, actually isn’t inspired by Co-Executive Producer Kerry Appleyard (she’s not a blind Prolethean elder in real life), but Jonah’s last name is definitely inspired by Kerry.

ALLEYWAY ART
The graffiti you see in Felix’s alleyway is original and not something we created when we shot in that alley. In fact, our clearance team had to find every artist whose work was already up there and have him or her clear it for usage.

Fun fact: Jason Lorr (clearances) did get all of the graffiti cleared in Season 1, but when we came back in Seasons 2 and 3 he had to re-clear a bunch of the art because the alleyway is constantly changing and being repurposed by new artists. Now he knows all of the local graffiti artists in Toronto, which is pretty cool!

ESCAPING THE CORNFIELD
Getting out of the cornfield and being closer to town was important for this story. So finding the right location that mixed rural landscape and the edge-of-town look was important. Luckily, director Chris Grismer found this great cinematic overpass to use. That overpass is part of the Black Creek Pioneer Village. It is also just a short distance away from both the Appleyard/Prolethean farmhouse and the Johanssen house where Sarah and Mark dig up the baby. We shot there for multiple days as the Village had so much to offer us for this rural-/edge-of-town-based episode.

FAKE LEGS
Paul Jones, our prosthetics and makeup FX designer, built a leg for the bullet gag. Ari’s own leg is tucked into the couch and the fake leg is laid out in front. The rig had blood flowing through it, a hole for the bullet inside and it was all shot on site. The leg and bullet hole were made out of silicone and we can attest it is extremely grotesque and real-looking in-person.

DRUG MEETUPS: SKATING RINK OR SOCCER FIELD?
Funny story: Donnie and Alison meet Jason Kellerman at a soccer field, NOT a skating rink! It looks like an outdoor skating rink, but it is actually a soccer field that’s covered in snow. In fact, the day we went to shoot this meet-up with Jason Kellerman, we woke up with no snow on the ground, but by the time we went to shoot the scene that night everything was covered in a thick layer of fresh snow. We had to adjust and color in the scenes previously shot in Alison’s backyard to make sure they matched the cold exteriors from this scene.

KELLERMAN/JUSTIN CHATWIN
John Fawcett first cast Justin long ago when he was still a teenager and before he was in War of the Worlds with Tom Cruise. So he has brought him up in casual casting discussions prior to Season 3 and the genesis of Jason Kellerman. Once we knew we needed a Jason Kellerman, Alison’s high school sweetheart and drug dealer, Justin was top choice for the role.

JOHANSSEN FARMHOUSE
Similar to the Alison and Donnie meeting at the soccer field, the Farmhouse, cemetery, and land around it was scouted and scheduled to shoot when it was still snow-free. However, Mother Nature decided to bring down a huge amount of snow on us the day before we headed to this location, so Tatiana and Ari, not to mention the crew, had to bear the snow and cold for three days of shooting in the exterior cemetery and barn. They needed to bring in extra equipment the day before to clear out the new snow and dig the hole because the ground was frozen. 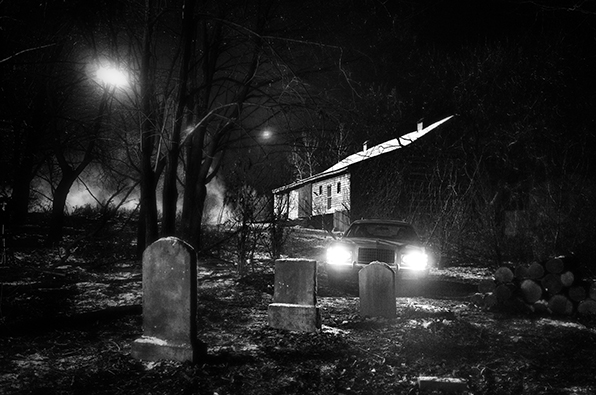 Fun fact: the cemetery isn’t real! All of those tombstones were made by the art department and dressed into the location.

BOBBY’S BAR
This location is an Orphan Black classic. You’ve seen it in the pilot episode from season 1 and it made an appearance in Season 2 as well. It’s Bobby’s Bar! Or the Cameron House, real name of the Queen West bar. Actress Diana Salvatore plays Bobby (she is also the writer and singer behind the Season 2 track “Crazy”—Helena’s slow dance with Jesse). We love coming back to this location—we consider it Felix’s local watering hole.

SAPPHIRE DATING APP
John and Graeme, along with the digital team at TSP and the Hive, were determined to try and get a live Sapphire app made for the release of this episode. Sadly, it didn’t happen in time. But we haven’t abandoned the idea completely!

PARSONS
The brain and skullcap were all built by Paul Jones (mentioned above). Orphan Black keeps him busy! The scene was made possible by using green screen, skullcap, and split screen. There was an Ari dummy head built and that was used to capture the brain parts of the scene (stabbing, reveals, etc.) and then Ari, with a skullcap on, acted out the rest of the scene separately. After, our VFX team stitched them together, added some more blood squirts and voilà! 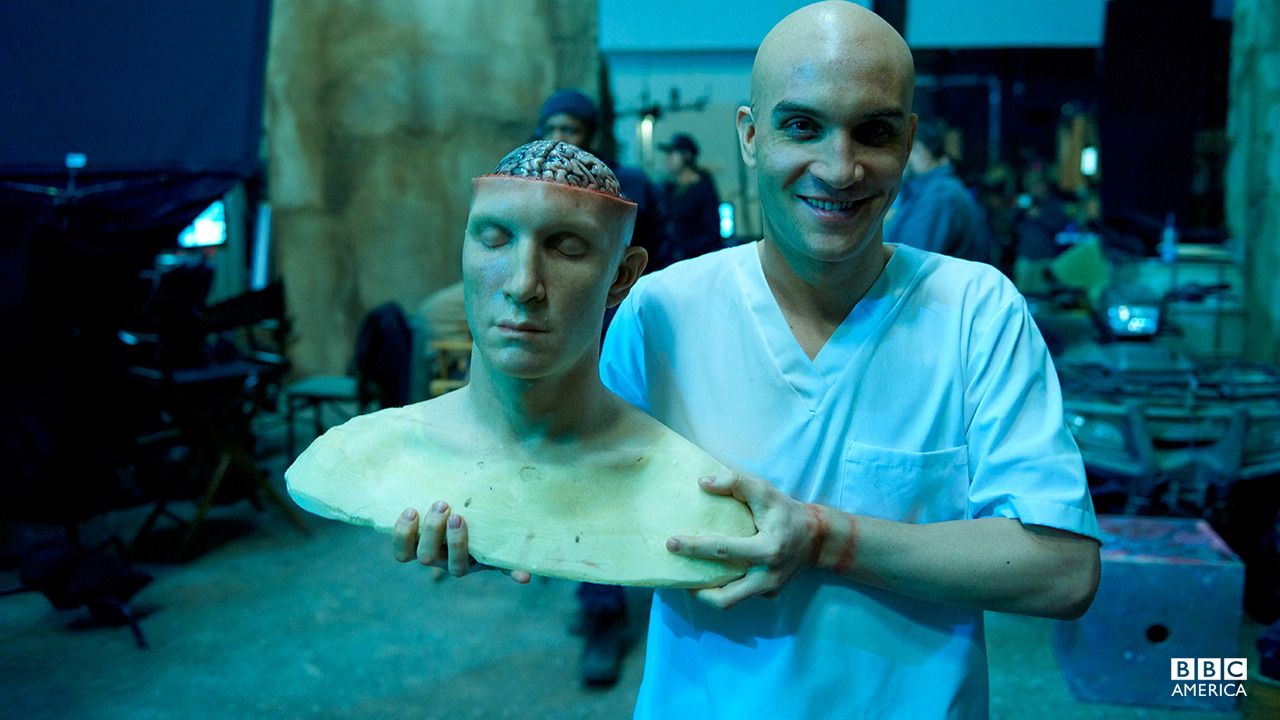 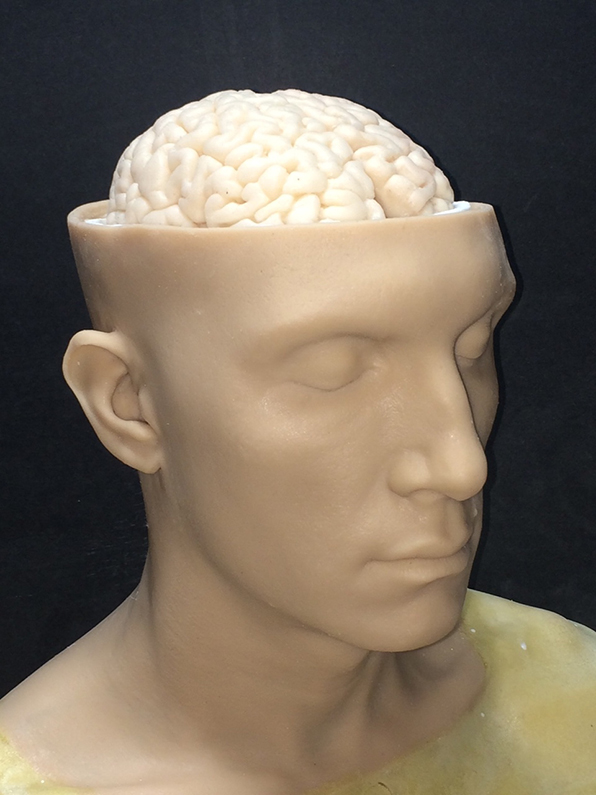