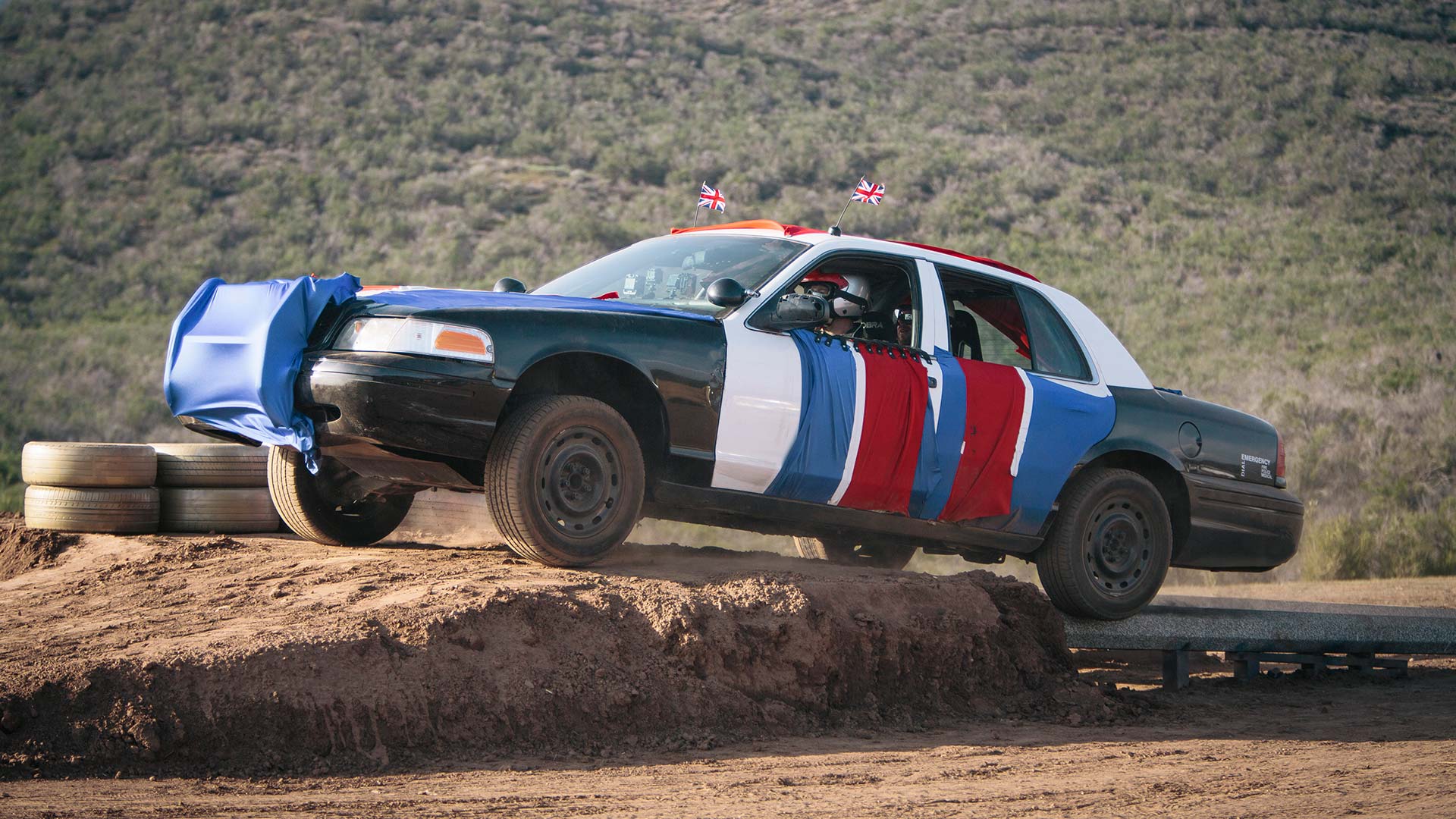 Jonny’s team consists of Chris and Sean from Houston, a couple of car enthusiasts barely out of college, while Wookie has a team of auto mechanics, PA and Jesse from San Diego.

Head-to-head challenges include a car-sumo ring, a car steeplechase and car gymnastics. Both teams may be going for gold, but every race only has one winner. 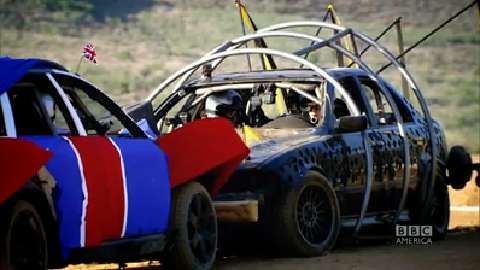