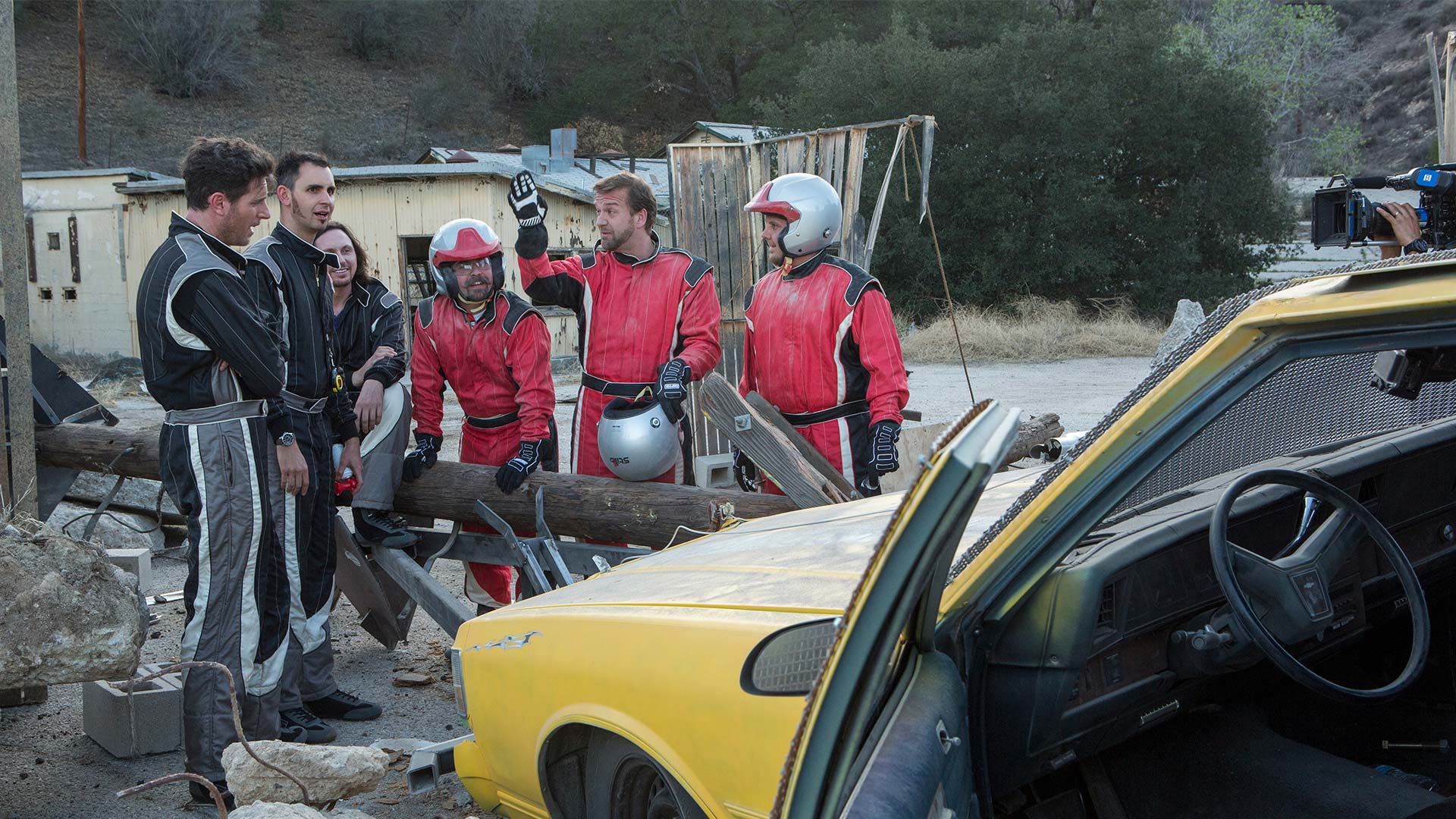 Jonny is joined by two auto-obsessed brothers from LA, while Wookie enlists the help of two mustachioed car tuners from Wisconsin.

Things get tense as they race their creations head-to-head in three dangerously destructive missions, the last of which ends in the mother of all crashes. 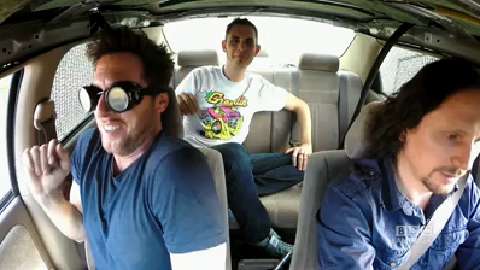