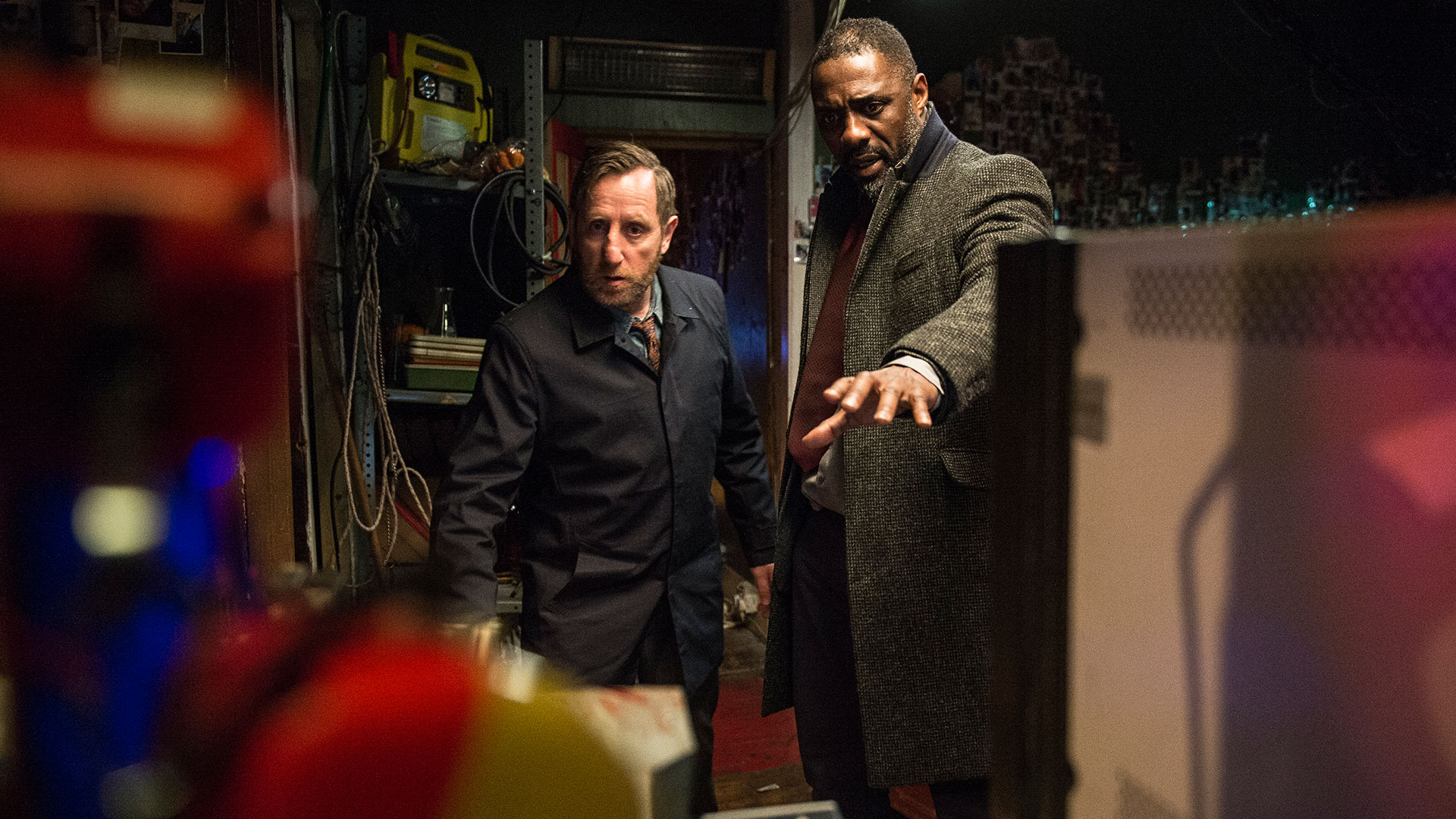 On the trail of a horrifying cannibalistic killer, Luther is dogged at every step by ghosts from his past.

On a leave of absence from the police force, Luther is laying low in a rundown cottage on the edge of England. But a visit from his old colleagues at the Met brings a shocking piece of news that draws him back to London in search of the truth.

Meanwhile, a gruesome serial killer has struck the city, eating body parts as he goes. With a trail of clues leading from one crime scene to the next, Schenk and his team must work out the twisted logic that connects each victim. But this murdering mastermind is more than a match for the police, outsmarting them at every step. It’s not long before Luther is back in the Bullpen, determined to steal a march on the killer before another mutilated body joins the mounting pile.

Luther is dogged at every step by ghosts from his past. Isolated and on edge, it takes every fibre of his being to keep it together. Can a cold case help unlock a mystery that’s tormenting him to distraction?

Benny’s hacking skills have revealed a list of hundreds of potential victims but, with a rapidly escalating number of crime scenes, Luther must use his ingenuity to work out where the killer is headed next. Discovering it’s all part of a macabre end game, Luther is forced to put himself and his new colleague Emma into the heart of danger to try and stop the murdering madness.