The wait is over! Golden Globe® winner Idris Elba returns to his iconic role as a self-destructive near-genius detective on the edge of law enforcement. Luther makes its highly-anticipated return in a one-night special event on Thursday, December 17 at 9/8c.

And we can finally reveal details:

Detective Chief Inspector John Luther (Elba) will learn the hard way; he may never be able to walk away from capturing the tormented psychopaths that lurk the streets of London. His attempt to leave the darker side of humanity behind for a chance at a “normal” life is quickly thwarted when he’s drawn into a terrifyingly complex case. A cannibalistic serial killer delivers a devastating blow that not only pulls him out of seclusion but pushes him closer to the edge than he’s ever been. 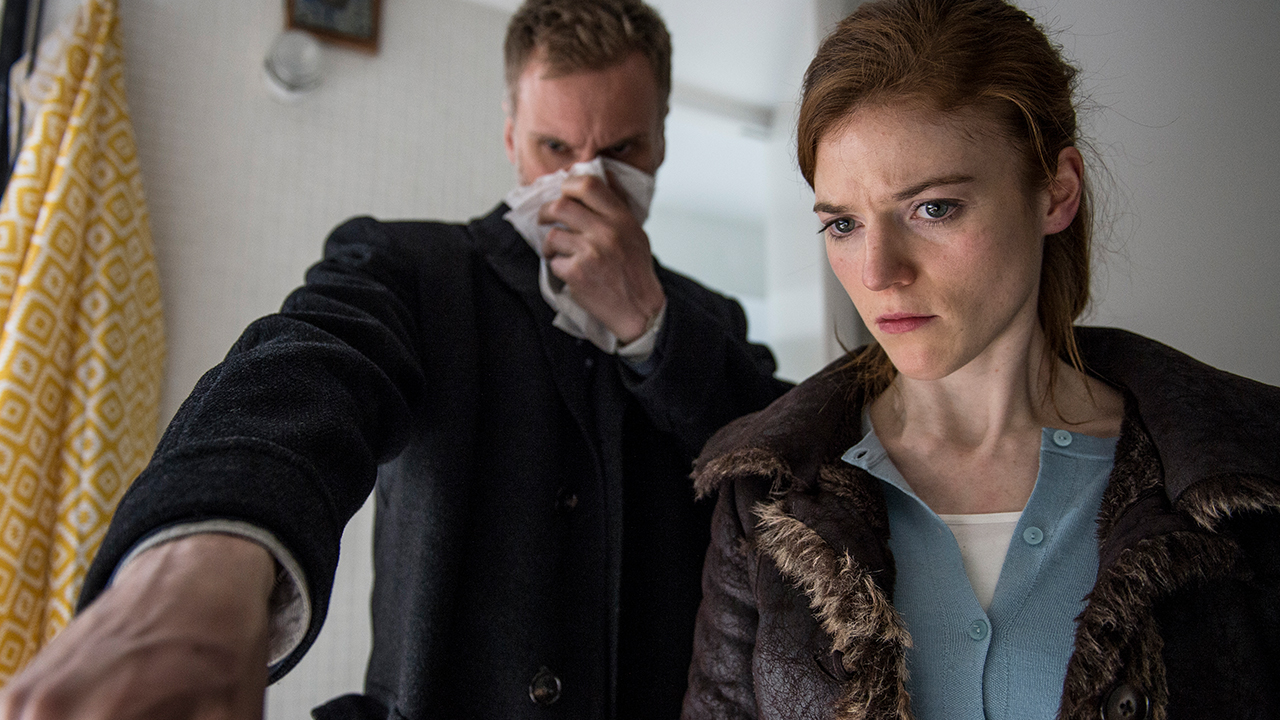 Elba says, “I think there were bigger challenges when he lost his wife and his best friend. That was a huge pinnacle and something that it took him a long time to get over. And in this [special] there is something similar that happens to him that is definitely traumatic” 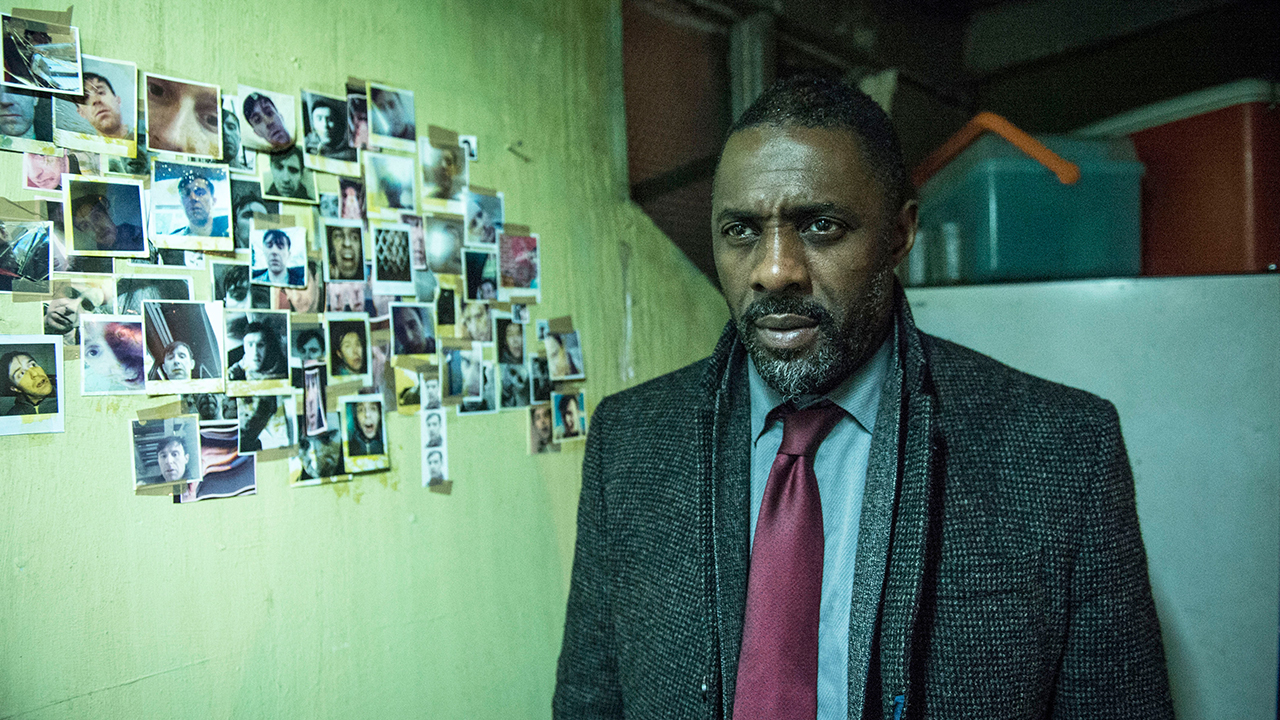 “I think Luther goes back just because he can’t stay away from it for too long,” says Elba. “Ultimately, because he’s a protector, and he just wants to be able to fix what he can see other people won’t be able to…”