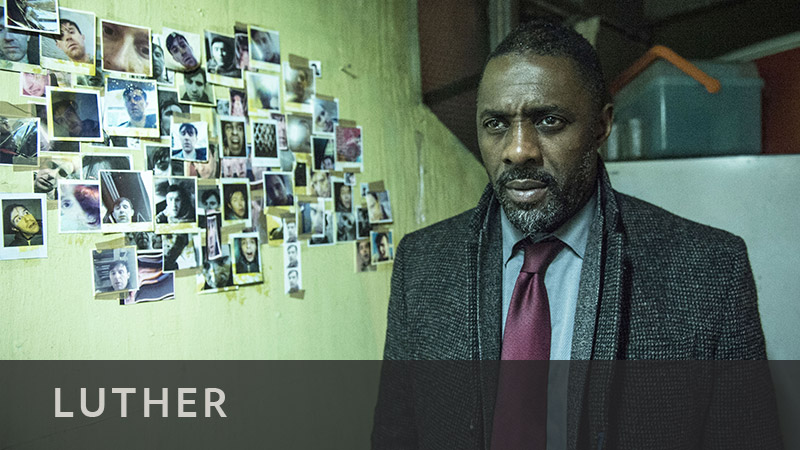 Golden Globe® winner Idris Elba returns to his iconic role as a self-destructive near-genius detective on the edge of law enforcement. Luther makes its highly-anticipated return in a one-night special event on Thursday, December 17 at 9/8c.

“I think Luther goes back just because he can’t stay away from it for too long,” says Elba. “Ultimately, because he’s a protector, and he just wants to be able to fix what he can see other people won’t be able to...”