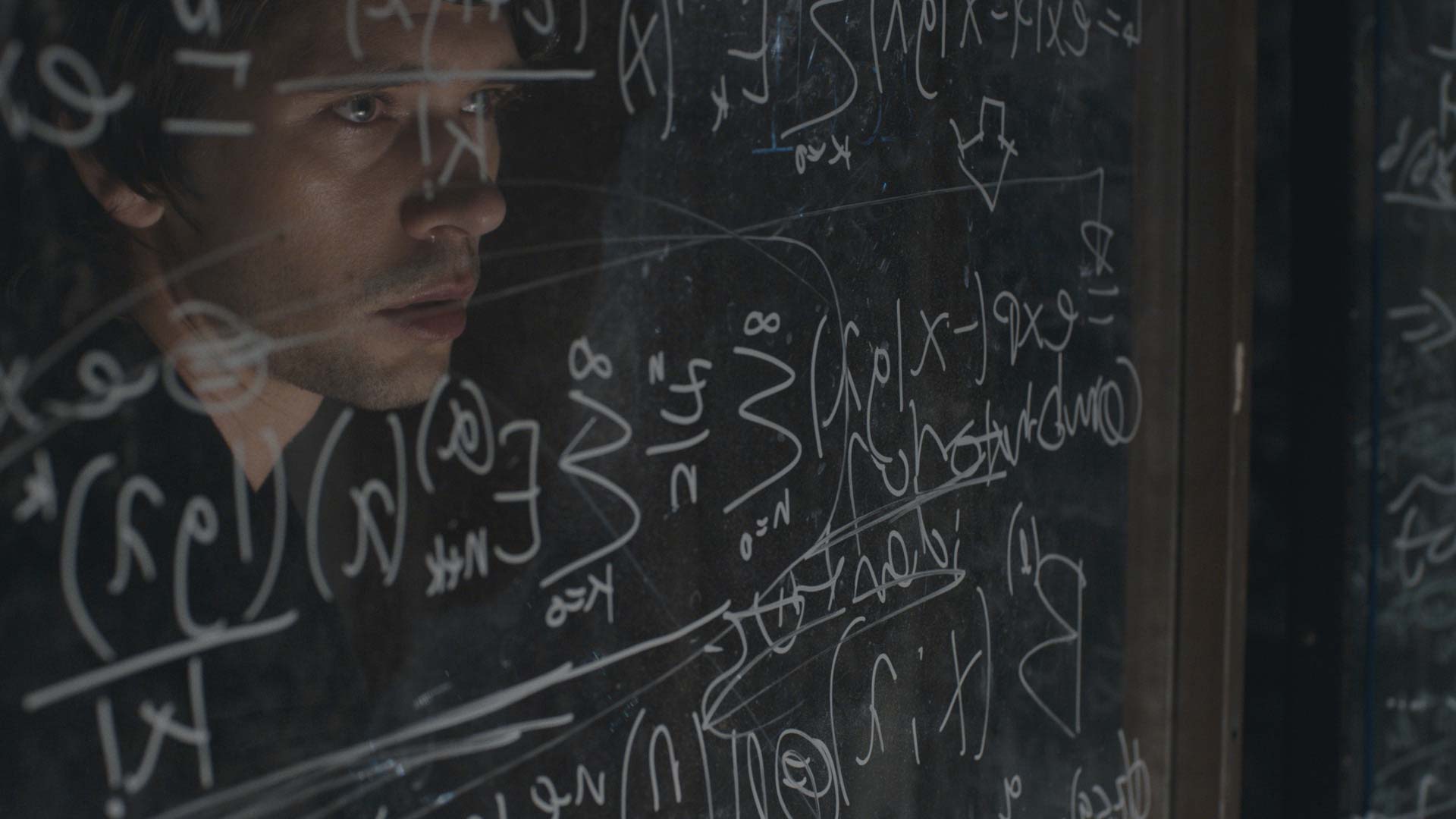 A chance romance between Alex, a seemingly reclusive investment banker, and Danny, a gregarious young man working his way through dead-end jobs (and the London party circuit) promises happiness for both. But tragedy strikes when Alex is found dead under suspicious circumstances, exposing his real identity as a code genius from the headquarters of MI6 (the Secret Intelligence Service). The sudden turn of events (and the suspect nature from which they came about) forces Danny to pursue the dangerous truth behind his lover’s death.

THIS EPISODE DEPICTS DRUG USE AND OTHER ADULT SITUATIONS. 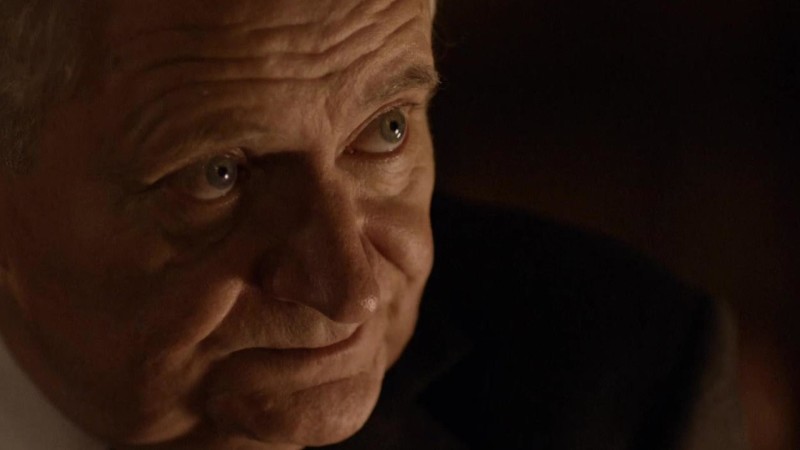