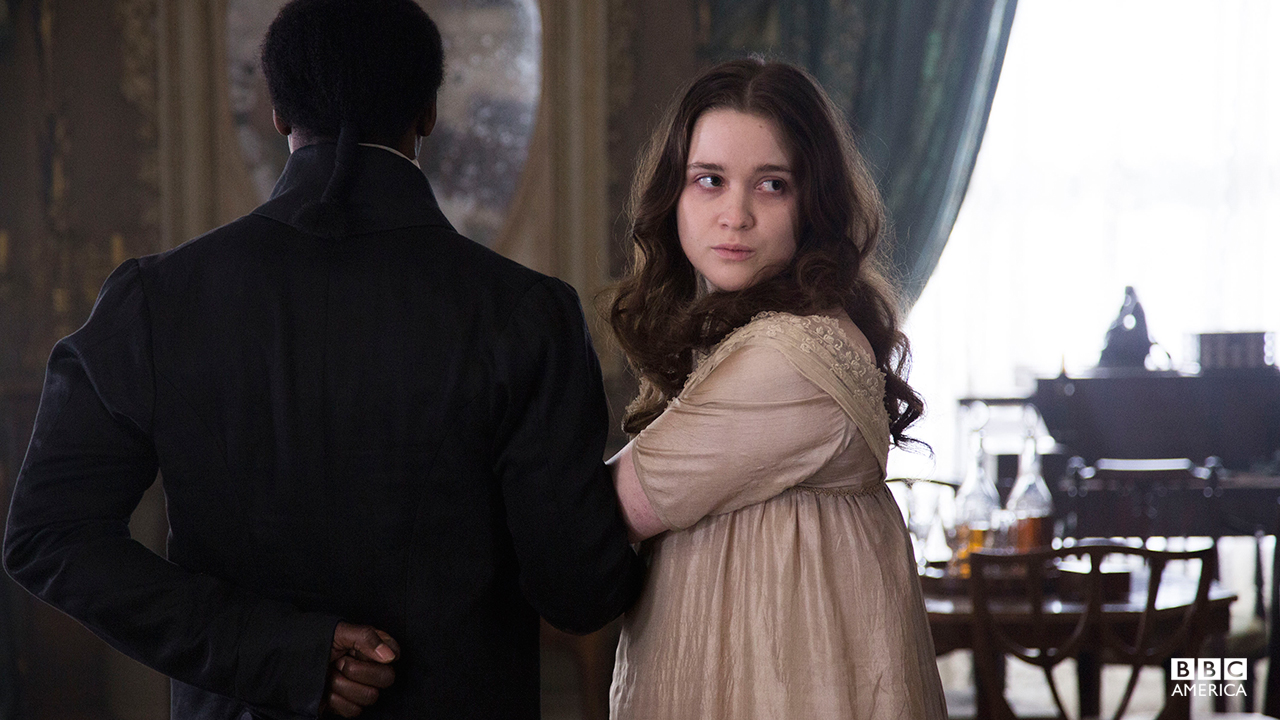 The Education of a Magician

Jonathan Strange accesses ancient and troubling magic as he fights the Napoleonic armies, while Mr Norrell battles to keep his secrets hidden. Arabella Strange discovers that the recently resurrected Lady Pole has become dangerously unhinged, but her letters to her husband about this are being intercepted by Mr Norrell. Jonathan Strange arrives in Spain, and finds that Lord Wellington has no interest in making use of him, until he proves able to conjure up magical roads for Wellington's armies. The mysterious Gentleman with thistledown hair enrols Sir Walter's servant Stephen to help him bewitch Arabella. Norrell reveals to Lady Pole that he has bargained away half of her life and there is nothing to be done for her. As the war goes on, Jonathan accesses dark and dangerous magic. The Gentleman tells Stephen of a prophecy that says Stephen will be a King. Lady Pole escapes her confinement and tries to kill Mr Norrell, shooting instead his servant Childermass. 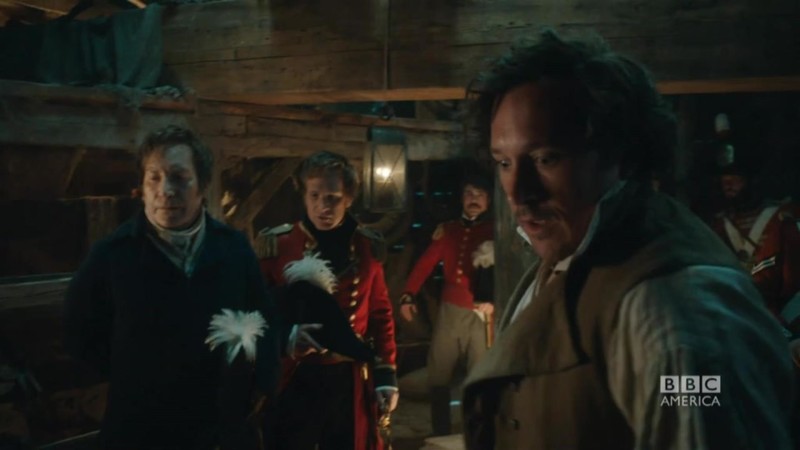 Photos from “The Education of a Magician”