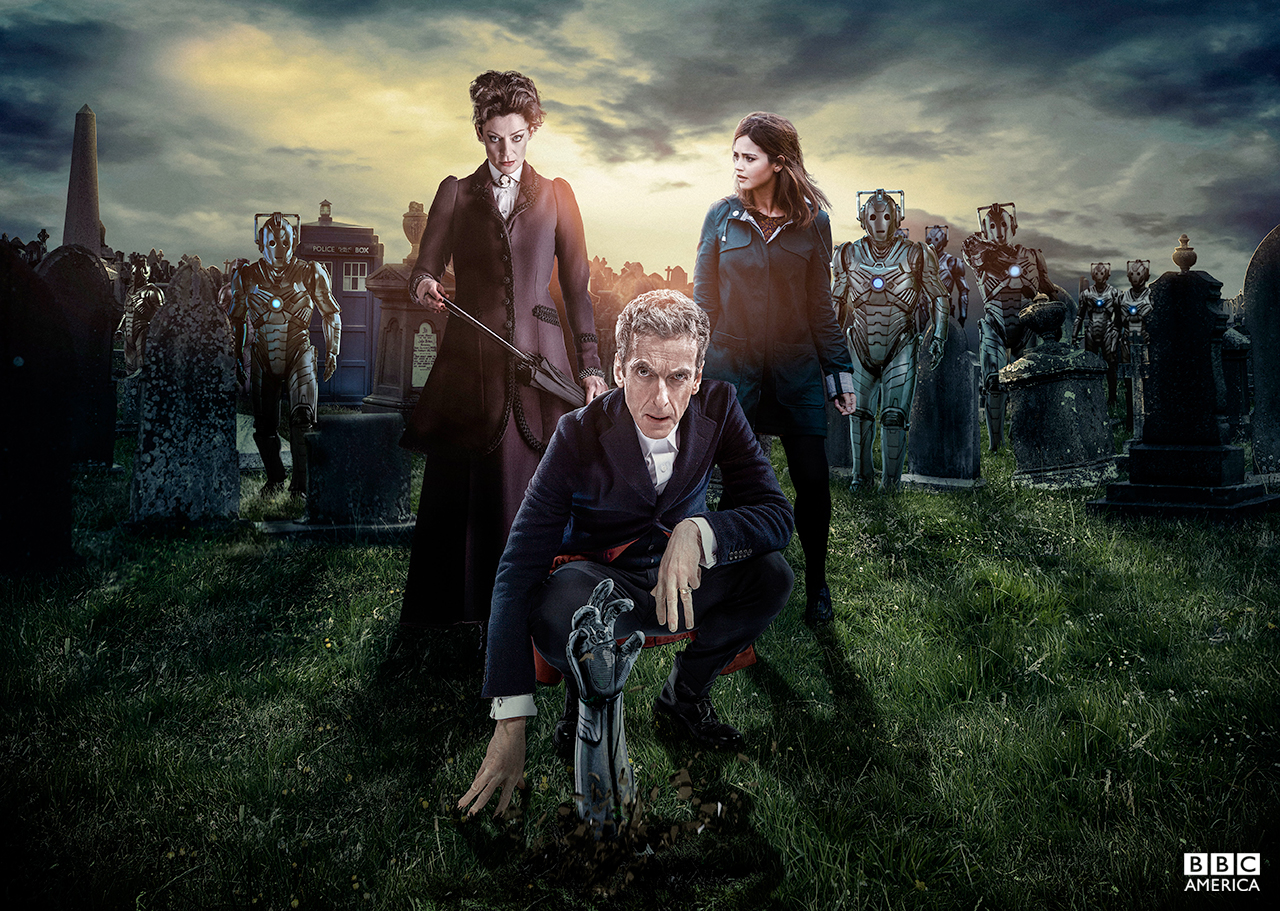 On making his first Comic-Con appearance, Peter says, “Tales of San Diego Comic-Con are told in awe on every set around the known fantasy/sci-fi production world. It’s become a fabled kingdom. One I am thrilled to find myself heading for. And to appear in the legendary Hall H, is a further twist to the cosplay and comic madness I may never recover from.”

See you there, Whovians!