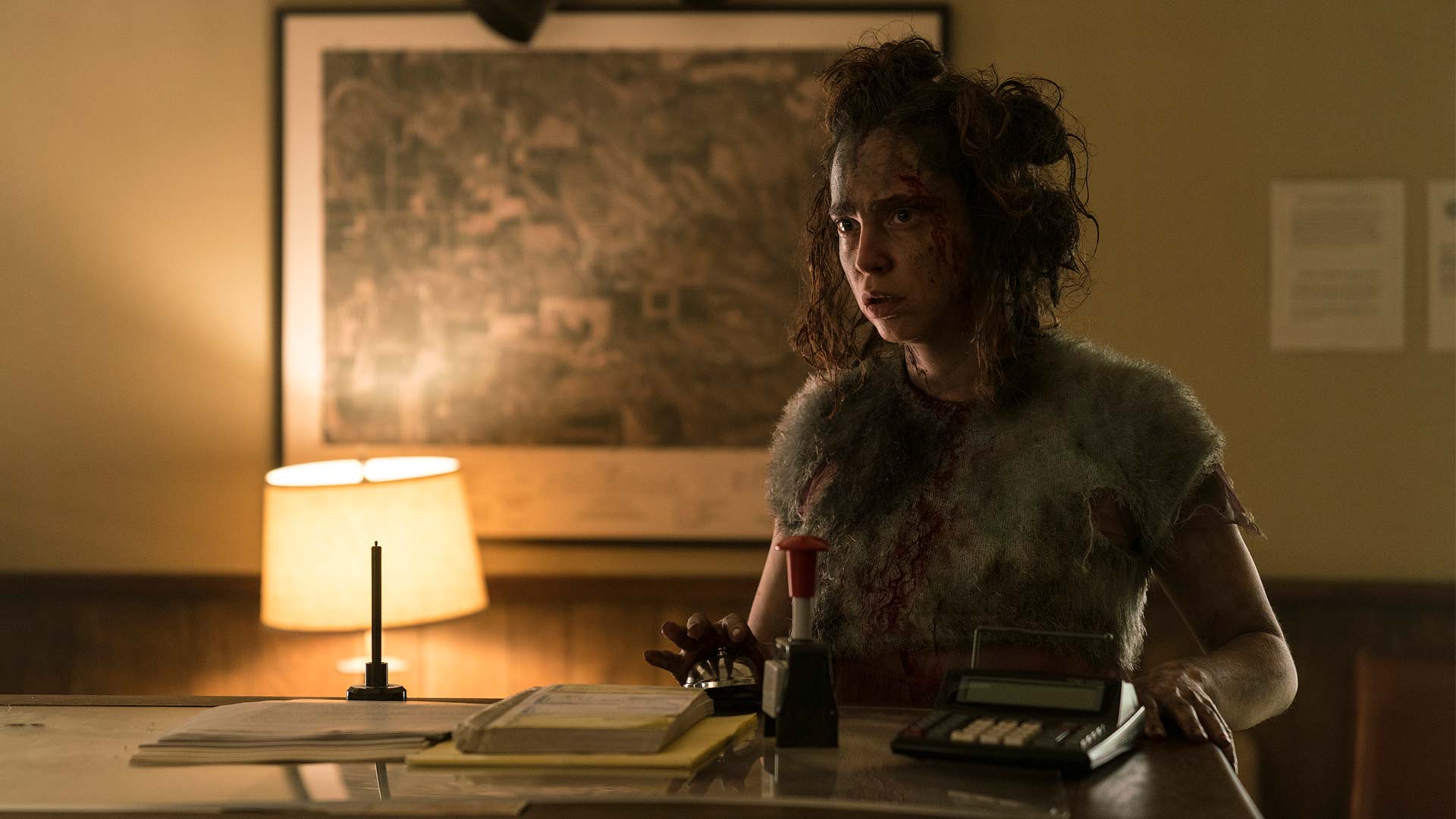 While investigating the 40-year-old case of the two dead bodies, Dirk and the gang are surprisingly joined by Bart, who relays that she was assaulted and spins the case in a new direction — an investigation into Suzie Boreton. Elsewhere, Amanda attempts to follow the clues from her visions, unaware that Blackwing is closing in. 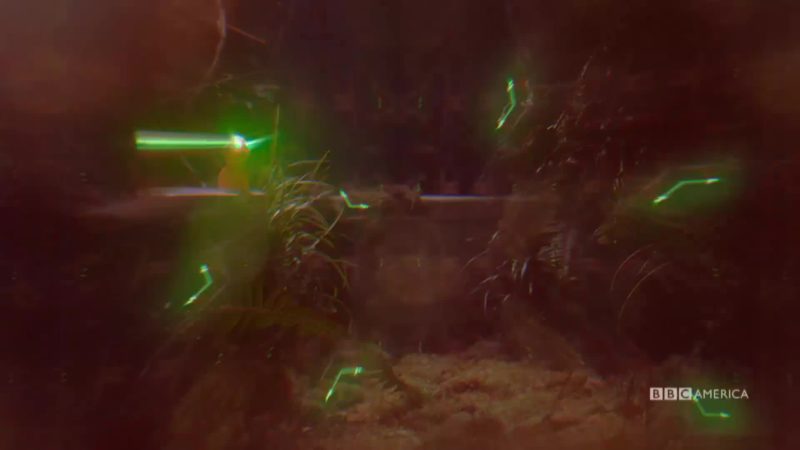