Love the music from Dirk Gently’s Holistic Detective Agency? Watching the show and asking yourself, “What is that?!” Music supervisors Rob Lowry and Joe Rudge share the playlists each week and where they appear in the show. Now playing:

1. “American Cars” – Donora
Scene: Playing in Ken’s headphone as he’s working on the wired device and Bart is murdering the guy in the background.

2. “Housekeeping” – Wishkicker
Scene: When Todd and Amanda are on the phone, it’s on in the background at Amanda’s house.

3. “Step Up” – miss A, DJ Central (not available on Spotify)
Scene: Playing in the car when Dirk is driving with Todd and singing and eating pizza

4. “Mayflower” – Diane Coffee
Scene: Coming from inside the house when Todd returns the dog 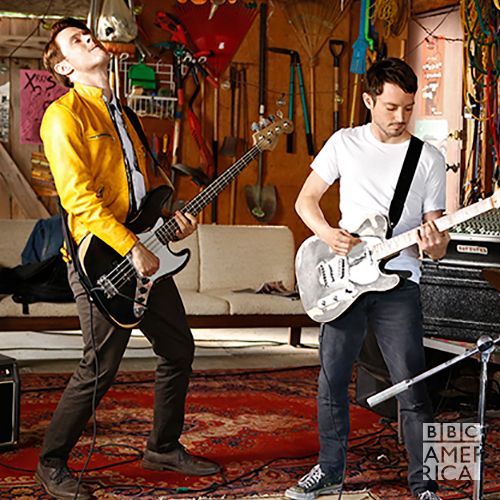 1. “Lousy Connection” – Ezra Furman
Scene: This song is playing in the background of Todd’s apartment as Farah is stalked in the hallway. Y’know, when Farah looks through the peephole, asks to be let in, and Todd doesn’t help.

2. “I Dig You” – Diane Coffee
Scene: This is a stand-in for Gordon Rimmer’s favorite rocker, Lux Dujour, and is playing in Gordon’s house when Dirk and Todd are fishing around in the garage.

3. “Mayflower” – Diane Coffee
Scene: This is also a stand-in for Lux Dujour during the garage scene. 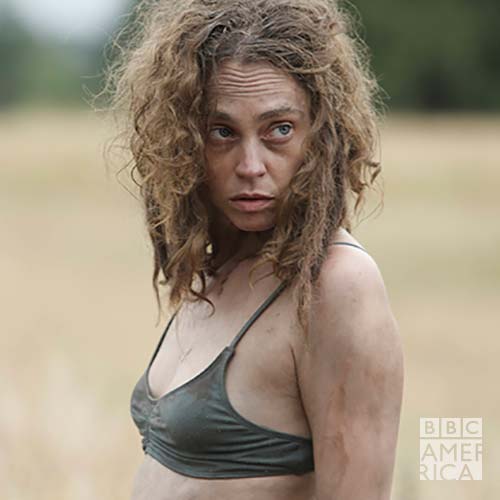 1. “Coulda Been My Love” – Foxygen
Scene: Playing in the background at Gordon Rimmer’s house when Lydia Spring shows up at his door.

2. “As Long As You Love Me” – Backstreet Boys
Scene: Plays on the car radio as Bart is driving. She memorably makes Ken sing along to it.

Follow bbcamerica on Spotify to take Dirk Gently with you wherever you go.

1. “Coulda Been My Love” – Foxygen
Scene: Music stands in for “Lux Dujour.”

2. “Straight to Over” – Wishkicker
Scene: Played by the live band in the Amanda-Todd flashback scene.

Follow bbcamerica on Spotify to take Dirk Gently with you wherever you go.