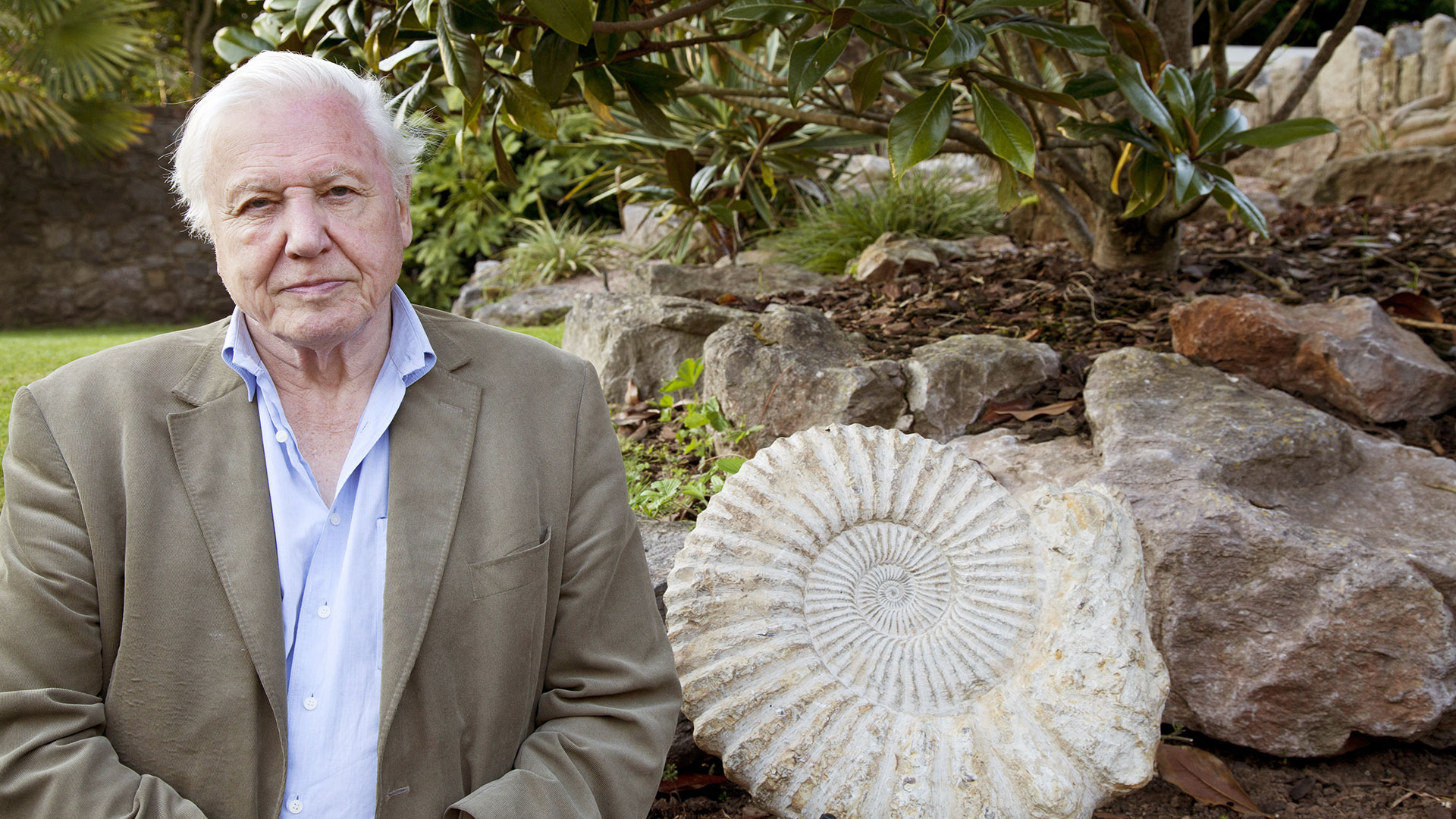 The Narwhal is a mysterious creature of the high Arctic that has been the inspiration for tales of unicorns. David Attenborough looks at how the striking appearance of the spiral tooth inspired art. The reason why it has only one tusk and why it is spiral is still something of a conundrum. Two-tusked narwhals are occasionally discovered, giving us insight into its evolutionary past. Elizabeth I was said to have paid tens of thousands of pounds to own a narwhal tusk. In the last ten years, a team of scientists have been taking a close-up look at the tusk to find out what it might be used for.