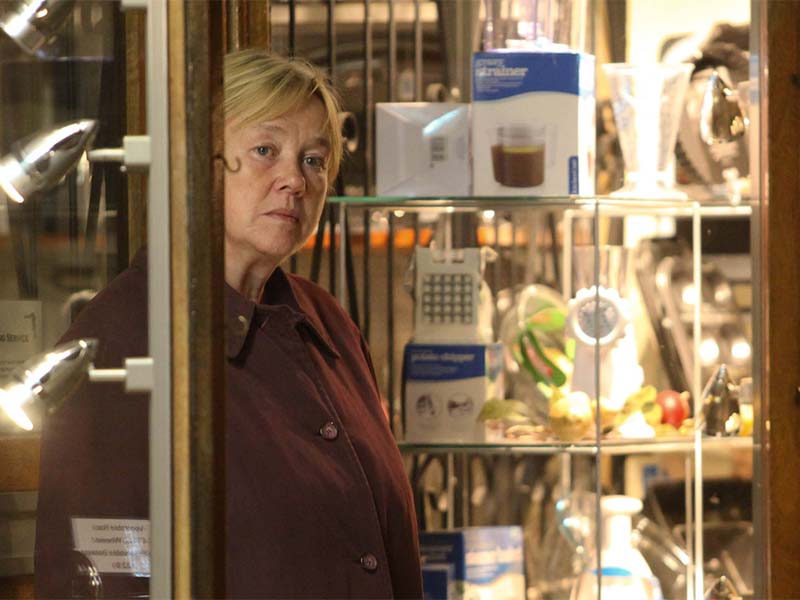 Time is running out to solve Danny's murder. Will the discovery of a vital clue finally unlock the case?

After recent events, Ellie is more isolated than ever before. With the investigation in shock, Ellie has to work out what happened at the clifftop hut. Was Danny’s killer within reach – or was something else going on? Is the killer still close by and if so, is the story of Broadchurch and Danny’s killer moving into its endgame?

But more importantly which members of the local community hold the key to Danny Latimer’s death?

The police are circling Susan Wright, but what connection does she have to Nige Carter? Why hasn’t Nige told the Latimer family he knows her? Why is he so desperate for her to leave Broadchurch? Why has Susan been so obstructive to the police all along? Are they covering up facts that link them to the death of Danny Latimer?

What is Paul Coates’ hiding? Why has he worked his way in so close to the heart of the Latimer family?

Steve Connelly’s information about Danny’s death has always been one step ahead of the police. Why? Is it really down to psychic messages? Or something more sinister?

But could the truth behind Danny’s death lie closer to home? Will Ellie ever discover that her son Tom deleted texts from his phone and his computer’s hard drive? What was on those messages?

Crucially for Ellie, what does she know about DI Alec Hardy? Who is he, really? And just what is the truth about Sandbrook? 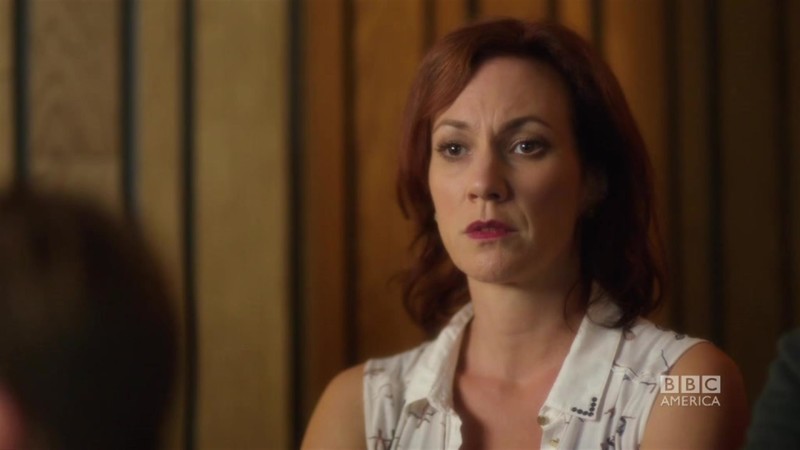 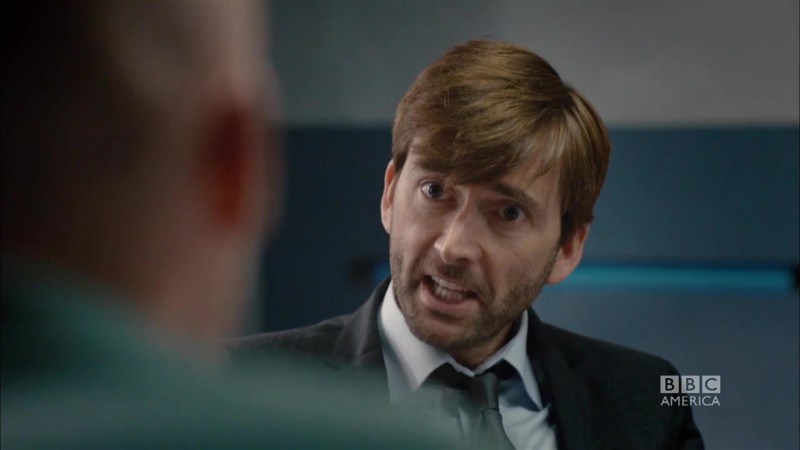