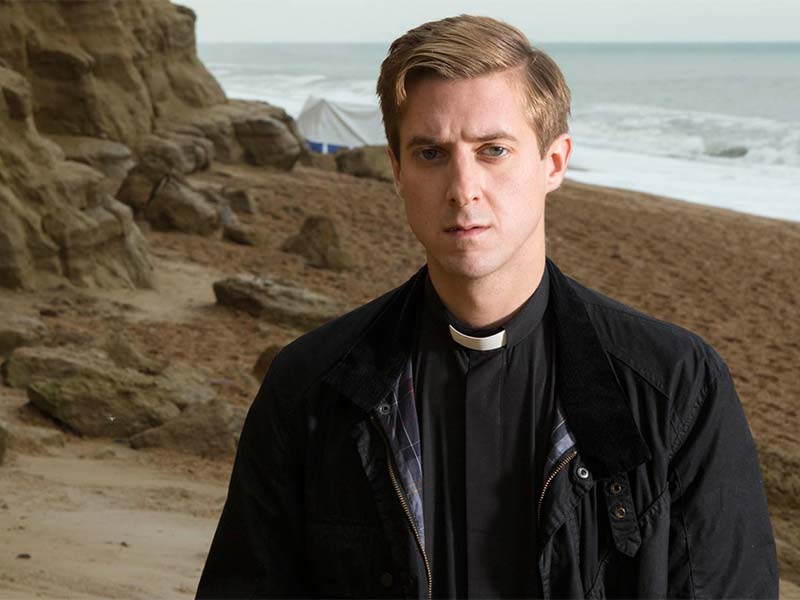 The town of Broadchurch comes together to mourn. In doing so, a new suspect in the murder of Danny Latimer comes to light.

As summer turns to autumn, the town of Broadchurch is wilting under the pressure of national attention with the murder of Danny Latimer still unsolved.

At the police station, Alec Hardy and Ellie Miller are under increasing strain: case files are piling up, the paper trail is building but morale is crumbling: with no fresh leads or witnesses, the investigation is stalling.

Ellie is worried but Hardy’s experience leads him to tell her: this is what happens on a long-running investigation. However, even Hardy is stunned when the station high-ups demand he scale back resources on the case. Staff levels are being pulled back too. The chance to catch Danny’s killer is slipping further away.

It’s becoming harder for Ellie to go about her normal life in the community, still knowing the killer is among them. How far should her suspicions go? Can she trust even her closest family and friends?

After a charged confrontation, Hardy’s focus is on local vicar Paul Coates. Hardy wonders about Paul’s relationship with Tom Miller, but also what Paul does in his spare time. What secrets is Paul hiding? Where does he go in the evenings? Is there something in his past he wants to hide? Hardy’s discovery leads to a showdown between the two men. Could Paul be involved?

The strain is also beginning to show on Tom – after a run-in with Chloe, he takes himself on a long walk on the beach, and receives a surprising invitation.

At the Broadchurch Echo, Maggie Radcliffe is determined to solve a mystery that has taken a very personal turn for her. Can she call upon her contacts and resources to help her out? And how will it affect the police investigation?

As Hardy and Miller clash over the best way to move forward, there’s a surprise in store for them. 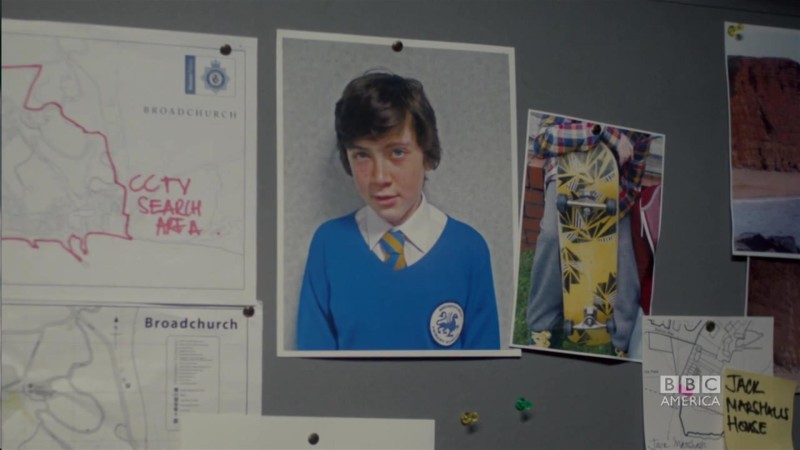