An Interview with Andrew Buchan

Preparing for his role in Broadchurch Andrew Buchan spent time on the Jurassic coast where filming took place. 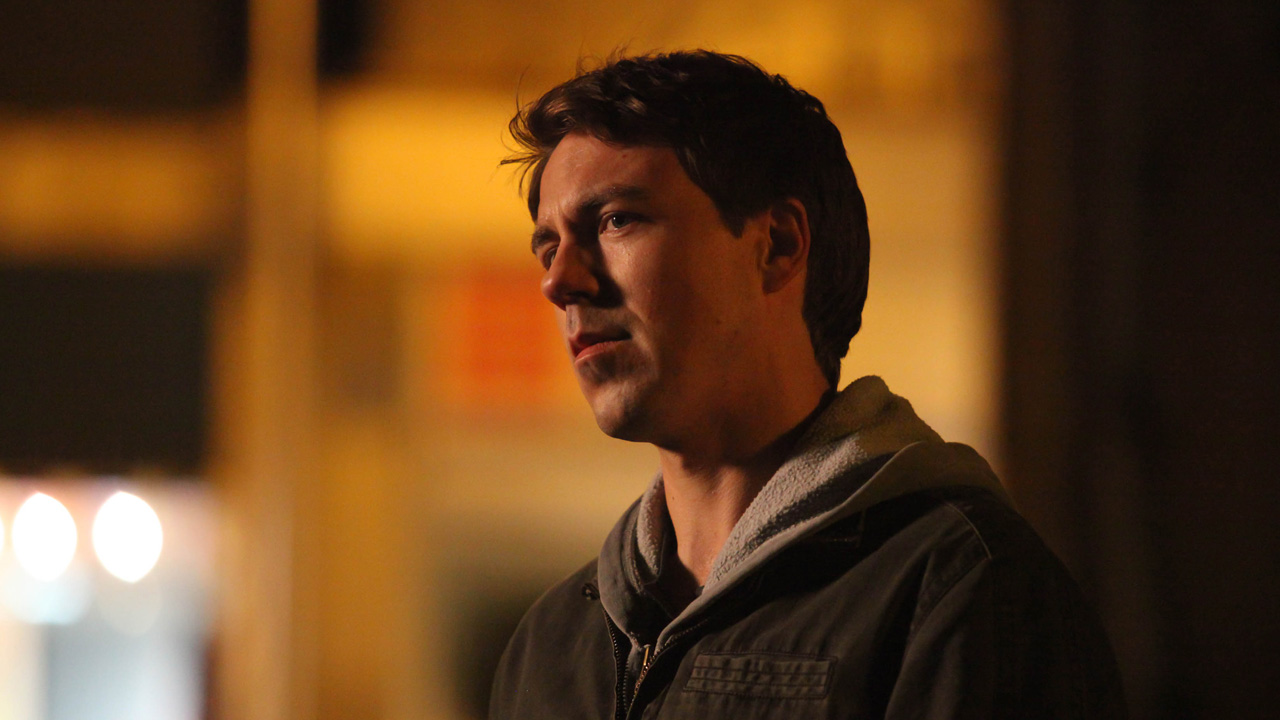 “I wanted to nip down and see where I’d be spending the next four months of my life. It’s one thing reading the script but I needed to see it to understand it I suppose. You spend half an hour in a taxi bumbling through cosy countryside and then arrive at these huge Jurassic cliffs; quite bleak and terrifying to look at. And quite unsettling with nine foot waves crashing at their feet and birds swirling over the tops. Just watching life unfold there seemed a drama in itself.

“The nests that people had carved out for themselves around these cliffs, brief flickers of life here and there, old people minding their own in coffee shops, a work van here and there, a crumpled up taxi, two ice cream vendors battling each other for business. It was all life in slow motion. Where any goings on are immediately amplified.”

The authenticity of the script attracted Andrew to the role of Mark Latimer.

“Chris Chibnall, the writer, has tried to encompass all the spheres that are affected by this one incident. The community aspect of this is key, as all of a sudden people’s everyday lives are placed under a very large magnifying glass. People’s awareness is heightened and everyone is to blame. It’s a very unsettling environment to be in, with everyone constantly on a knife edge, so people you previously had a friendship with or trusted have gone, and lots of bonds disintegrate.” 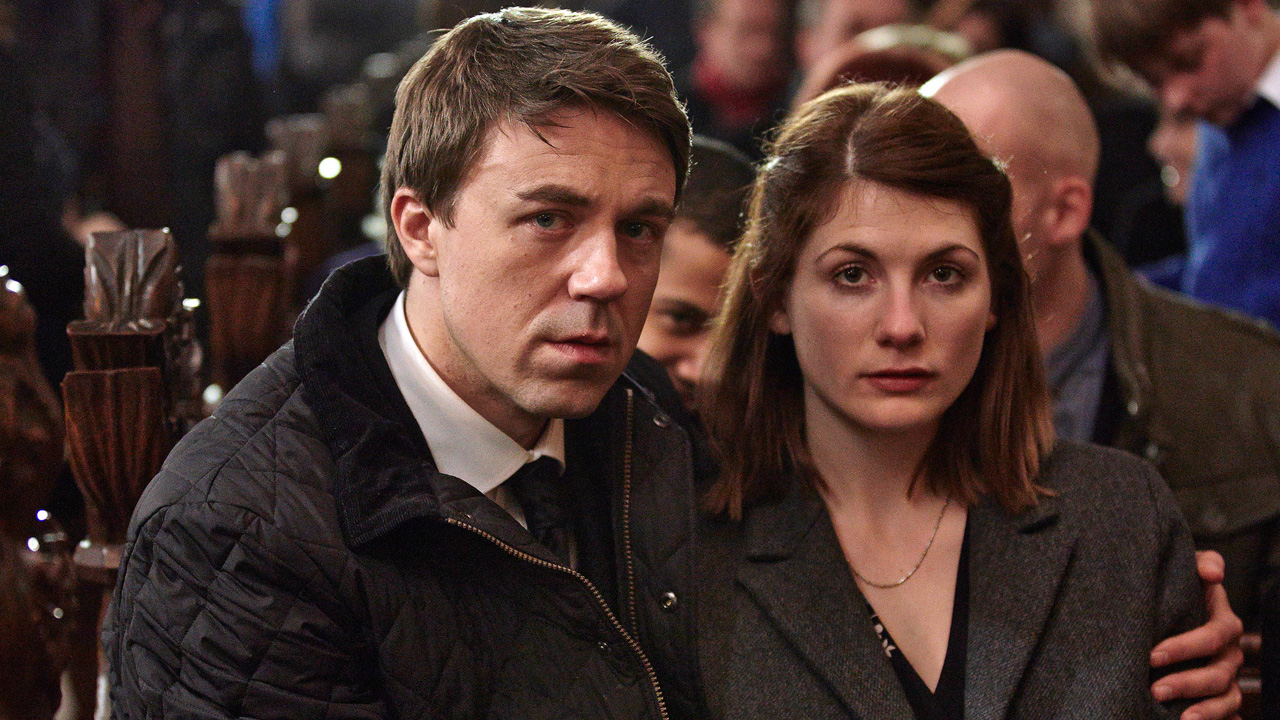 “A part like this is so rare and challenging. You have to treat it with the utmost respect for people who have been through this in real life. You can research it 24 hours a day but still never really know the true ins and outs of what people have gone through. Jodie (Whittaker) and I did research it a lot and certainly tried to be as close and as accurate as we could. When someone dies instantly then I think the well of grief and disbelief all mixed in with it is unfathomable. And when murder is involved, that just takes it into a whole new place. There is an extra dimension you just can’t compute, or deal with.”

Talking about his character in the drama, Andrew says:

“Mark is quite an angry individual on the inside. He does like to box things up and shelve them away inside himself. His first instinct is always to fly off the handle and maybe think about it later. The other key thing with Mark and Beth is that they are in a broken relationship. There’s a distance between them, a coldness and great deal of regret. They married young. And nowadays barely communicate.”

For Andrew the biggest challenge is accurately portraying this level of grief.

“It leaves you feeling pretty raw and exhausted, but nothing that a big tea and a hot shower couldn’t sort. Some days you’d feel dry from crying so much the day before, and some days you wouldn’t be able to stop yourself. We were all walking wrecks. Thankfully though, outside filming, Jodie is one of the funniest girls on the planet. So there was never a danger of spirits getting too low!”