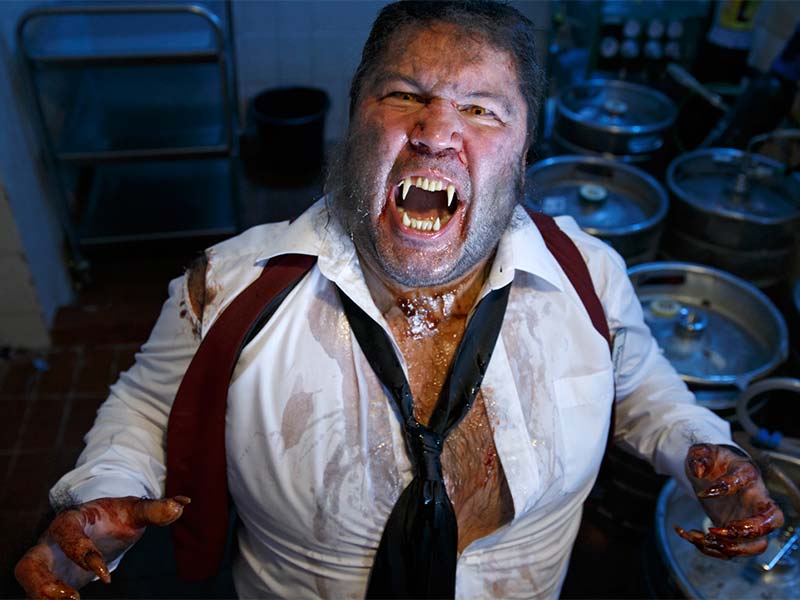 The Honolulu Heights residents have been enlisted by Mr. Rook to look after his special charge while he's away: werewolf Bobby. Bobby’s been locked up in the archive for decades and is consequently more naïve and socially awkward than Tom ever was. For once, someone is in Tom’s thrall.

Hal is also entrusted with "sorting out" vampire Crumb’s rampage. Alex reckons this is posh boy talk for putting a stake in his heart, but Hal’s determined to rehabilitate the wayward vampire. When Hal loses faith in Crumb's—and indeed his own—ability to reform, it’s up to Alex to prove that it can be done. Even if that means going on a date with a repugnant vampire.