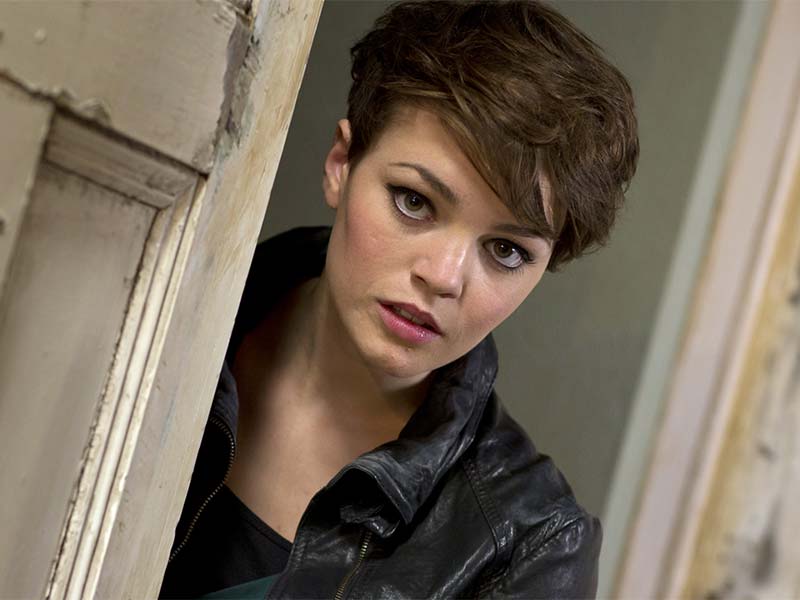 Alex is scared. The house is haunted, and not just by her. Hal and Tom aren’t so convinced, and besides, there’s an Employee of the Month Competition at the hotel that they’re desperate to win. Closer inspection reveals the undeniable truth—there’s a creepy Victorian child in their attic… and he knows all about them.

The problem with Oliver Fitzwilliam Pryor isn’t just that he’s creepy, but that he’s also very, very annoying. That and the fact that he’s been sent by the Devil to drag Alex to the afterlife...