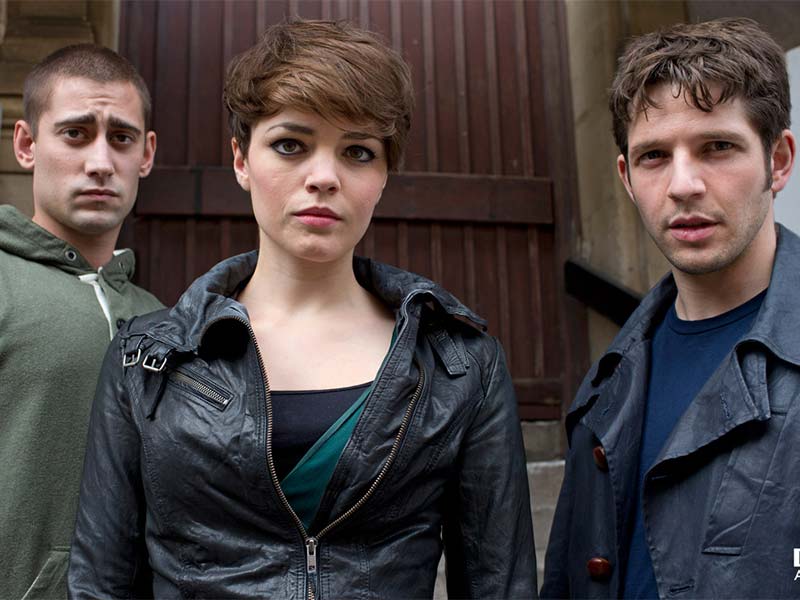 Chained up like an animal, Hal frantically requests to be set free by best friend Tom and new housemate Alex. Once released, Hal is accidentally involved in innocent bystander Crumb's (Colin Hoult, 'Life's Too Short') death and 'saves' him by recruiting him as a vampire.

But the disobedient vampire proves to be difficult to handle. Meanwhile, Mr. Rook (Steven Robertson, 'Ripper Street'), a civil servant in charge of keeping supernaturals at bay, is told that his secret department is being shut down. 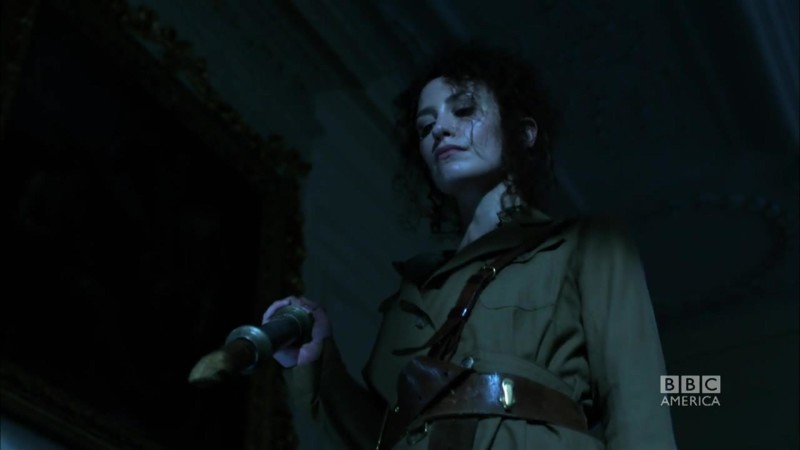